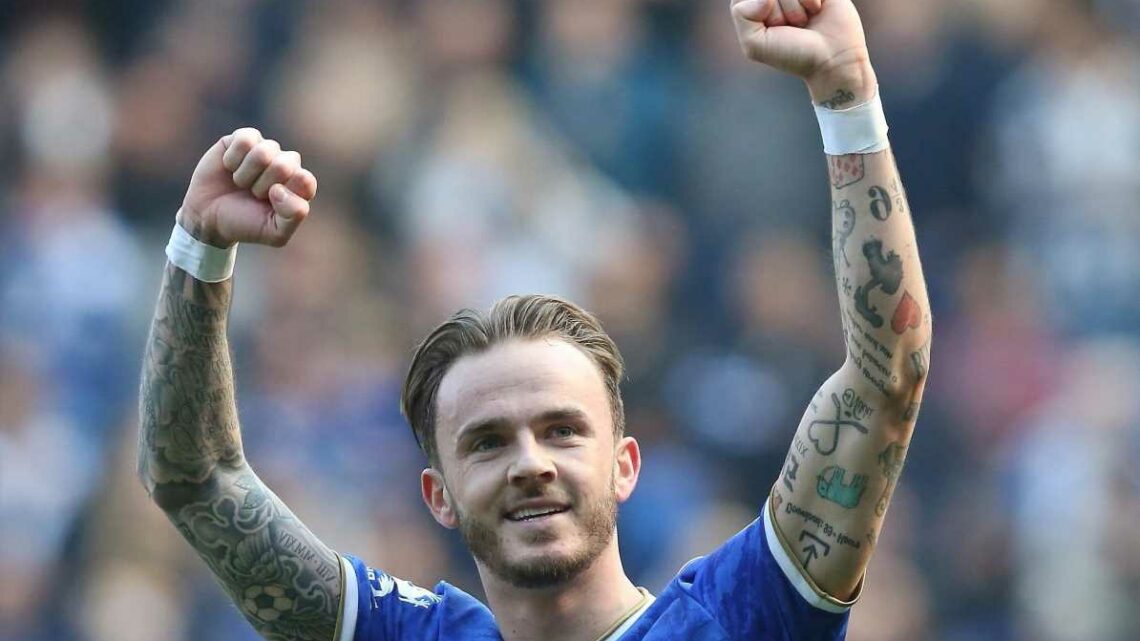 The Foxes have experienced a dip in form this season which has left them mid-table. 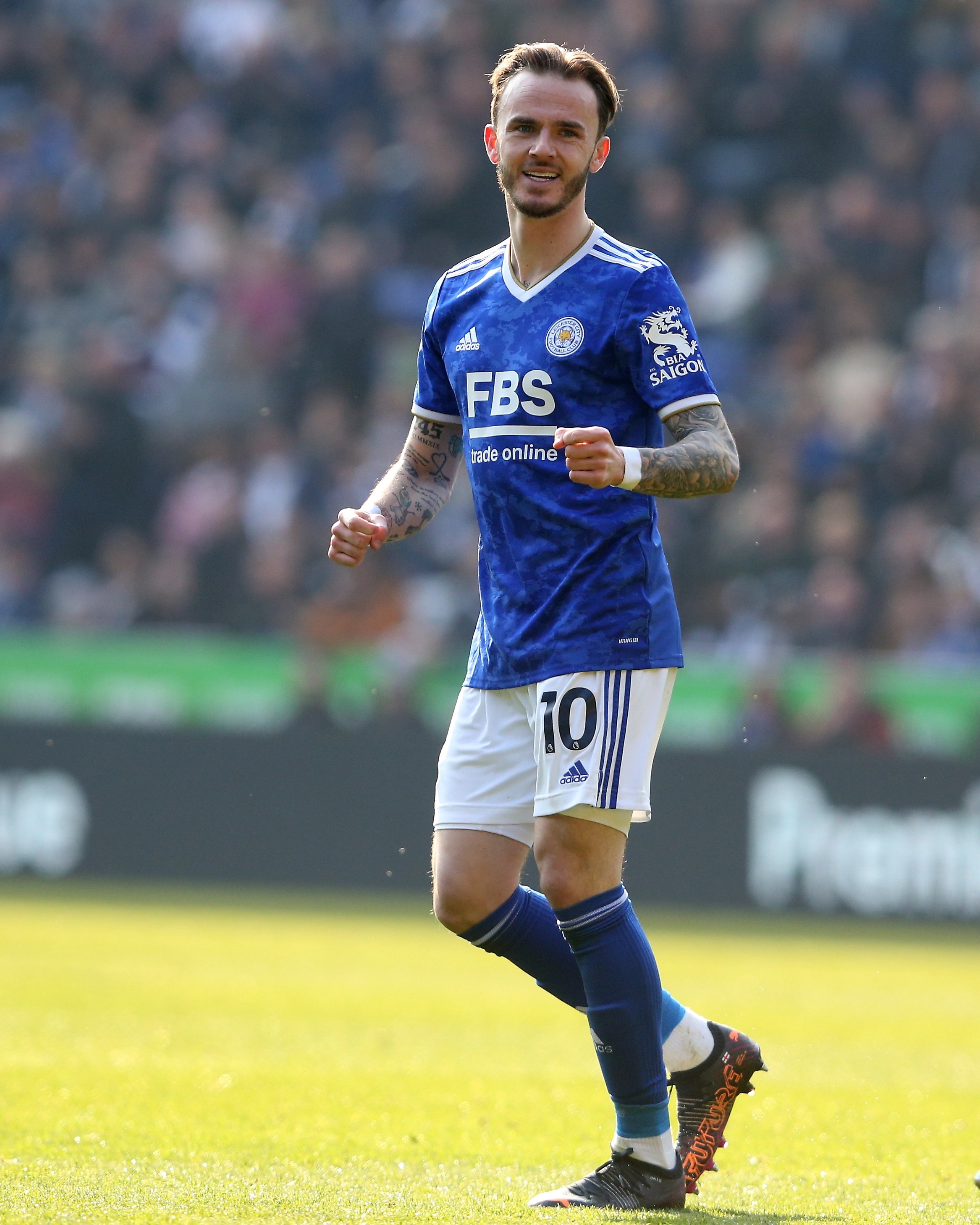 They are not in a position to compete for European football this year, so the club are planning on making some significant additions this summer.

According to MailOnline, Brendan Rodgers wants to bring in three new players – a centre-back, a midfielder and a forward.

But, Leicester will have to cash in on a few of their own to fund the revamp.

Reports have suggested that Maddison could be sold to make room for the new additions. 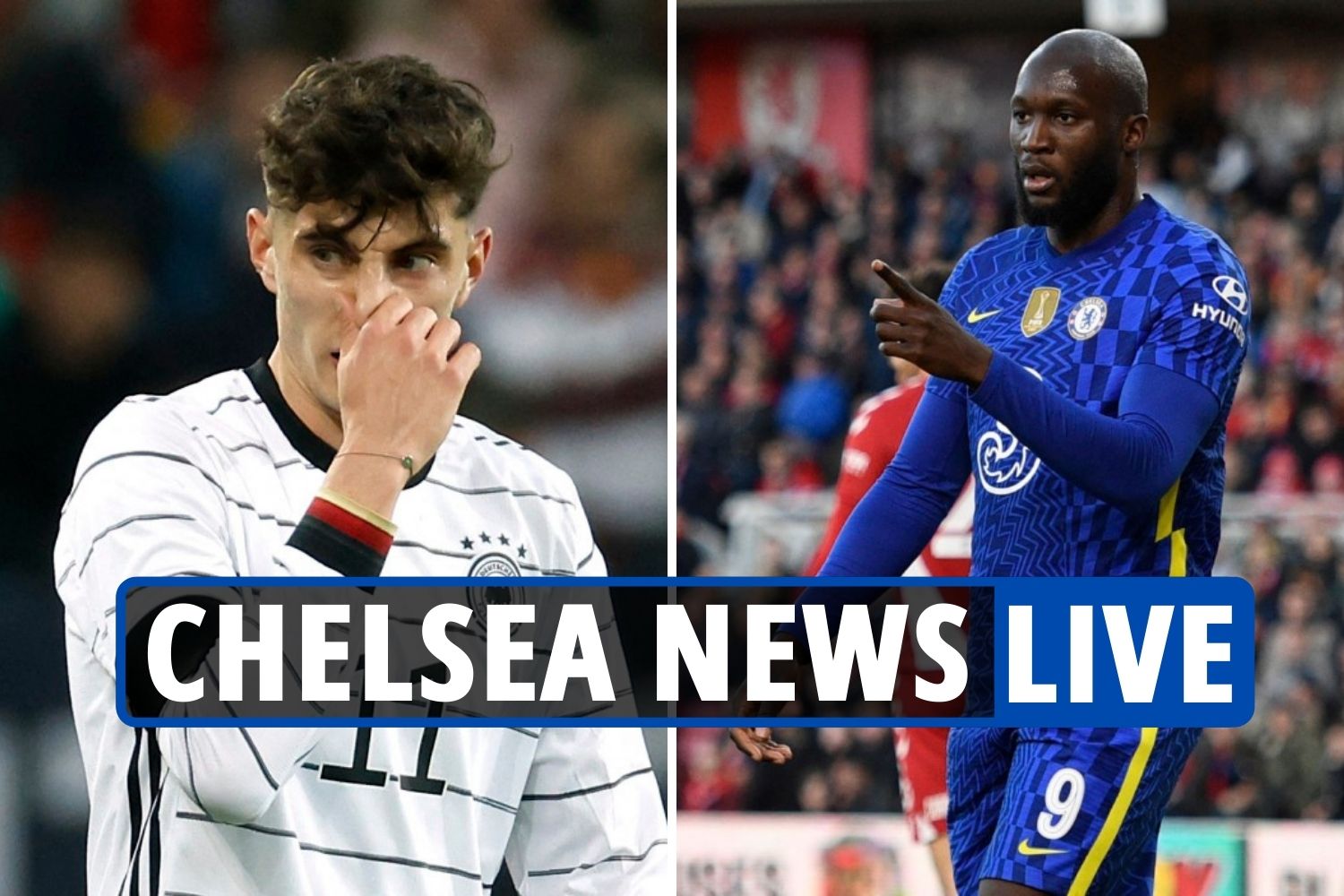 The midfielder is currently worth around £50million, so the Foxes would have the chance to significantly increase their transfer budget if a sale was made.

Arsenal showed a brief interest in the 25-year-old last summer, but they decided to sign Martin Odegaard on a permanent deal instead.

Youri Tielemans could also leave the club at the end of the season, with the likes of Arsenal and Manchester United fighting for his signature.

Leicester have been linked with a number of names ahead of the summer transfer window.

Last month it was reported that they had sent scouts to monitor Sassuolo star Domenico Berardi.

The Italian is expected to cost around £25million, which would be a hit to the transfer funds.

Boubakar Kouyate is another name on the radar – he impressed with his performances at the Africa Cup of Nations.