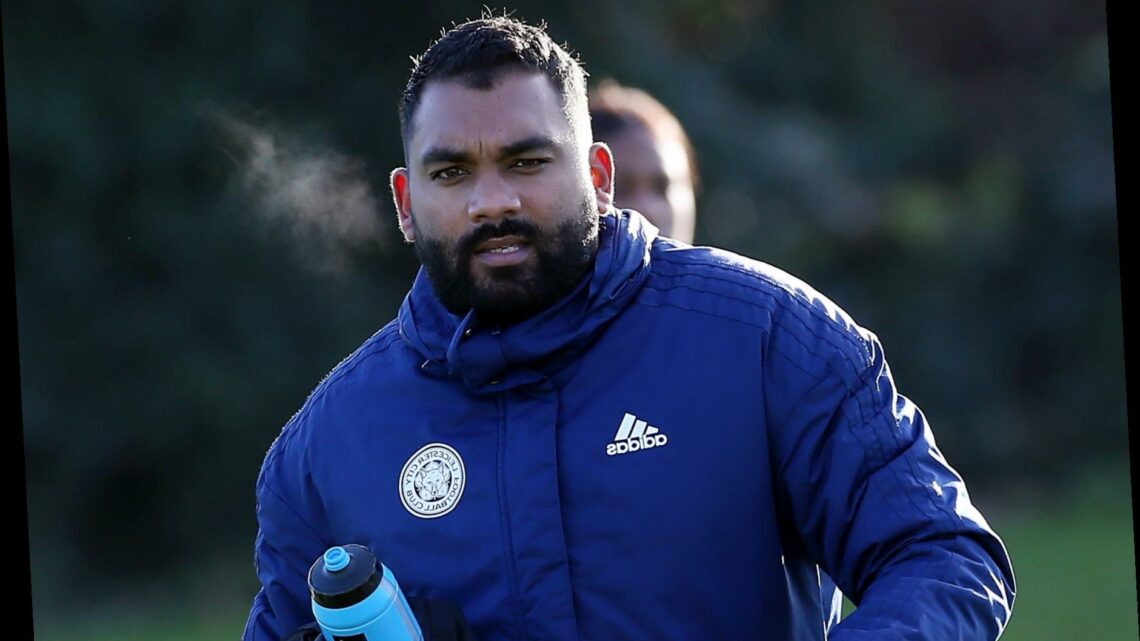 JONATHAN MORGAN warned his Leicester aces against breaking Covid-19 protocols in future after revealing his disappointment in players partying during lockdown.

And the Foxes boss reckons his team cannot afford to make any mistakes in their bid to win a Women’s Super League spot next term. 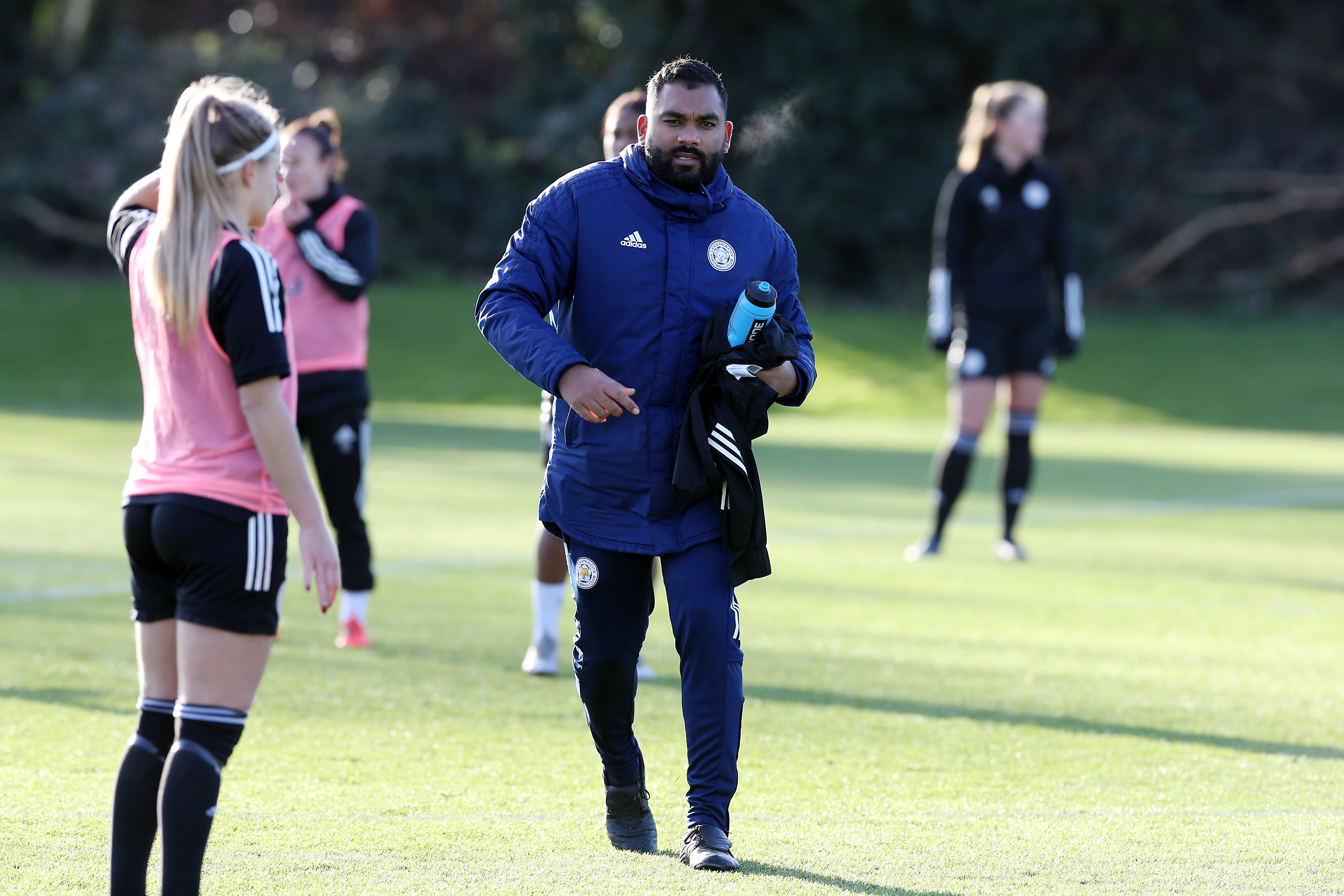 Morgan, whose team play Crystal Palace on Sunday, was speaking for the first time since it was reported that 10 of his aces attended an illegal house party.

Three members of Leicester City men's under-23’s squad and two players from Birmingham City Women are also thought to have been at the gathering.

The incident which occurred on February 13 – the day of Foxes’ postponed game against Durham – led to the Leicester players involved being fined.

Morgan told BBC Radio Leicester: “We were naturally disappointed and upset with what happened.

“We dealt quite swiftly internally to make sure we held the parties involved accountable.

“We have to educate them on the severity of the situation. It’s a very isolated incident. It’s not what we’re known for.

“They know how many people they’ve let down, and the people of Leicester.

“We made it very clear to them. We then gave them a period of reflection, and people’s views were made heard to them. 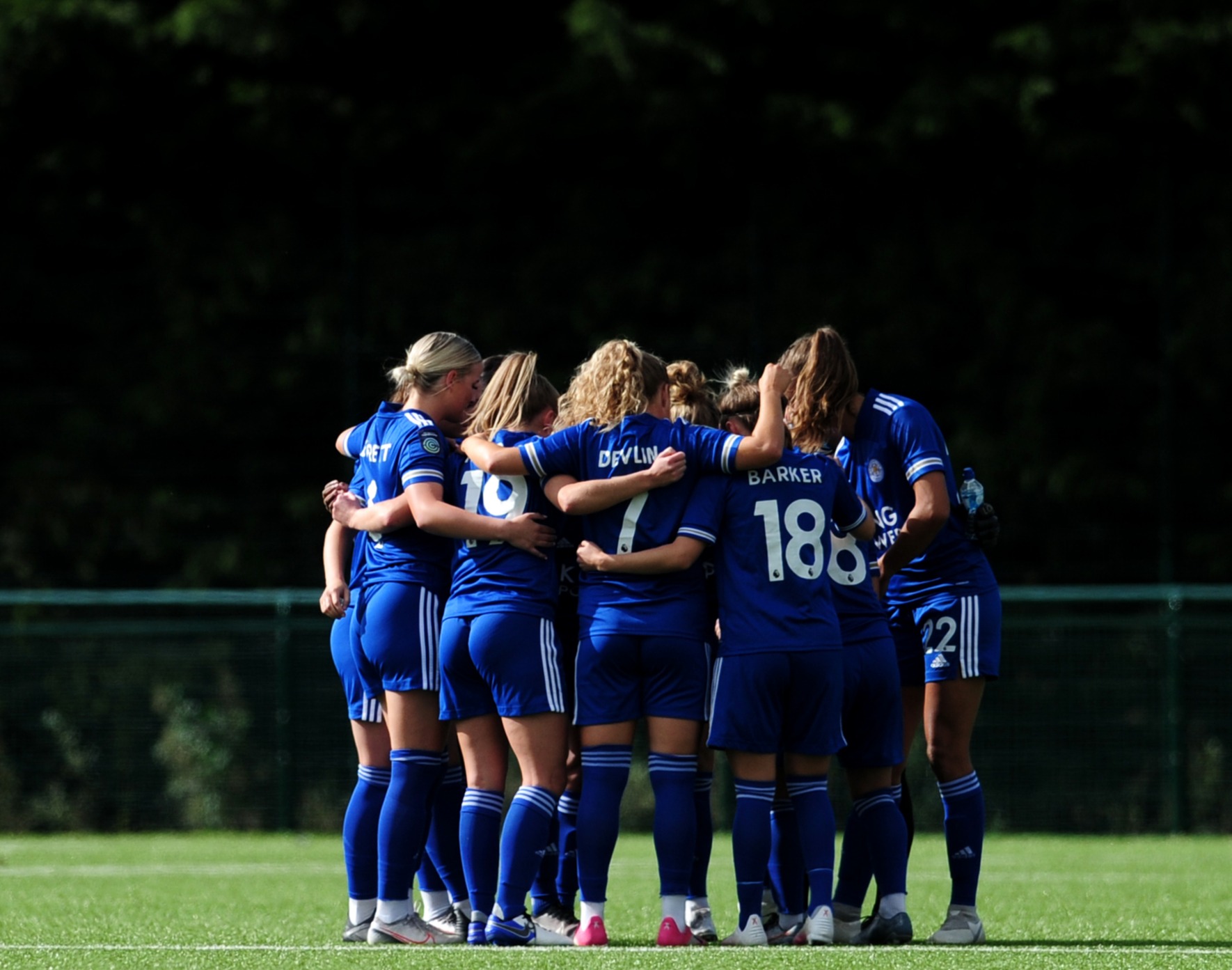 “They needed to understand that this isn’t a mistake they can make again.

“From our view now, we want to focus on the next league game. But, the girls involved are disappointed in themselves.

“It was a gross misjudgement. We want to draw a line underneath it now.”

Leicester, who are pushing to reach the top-flight for the first time in their 17-year history, are in a tight promotion battle with unbeaten Durham.

The Women’s Championship leaders are currently level on points with their rivals who face a tricky clash against in-form London City Lionesses.

The Foxes have won eight games on the bounce since their 4-0 defeat away to London City in November. 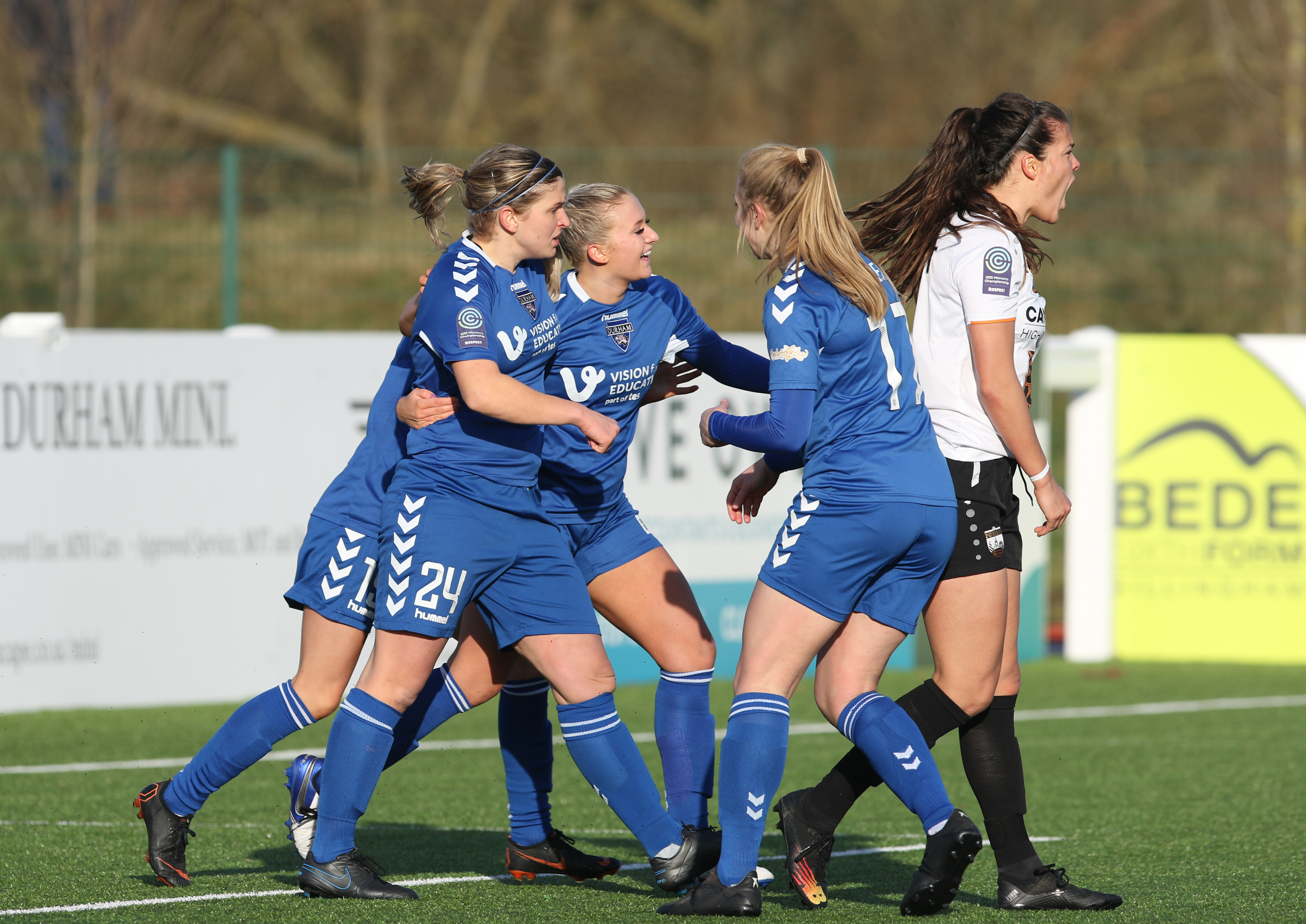 “It’s between us and Durham and we want to go and win promotion.

“We hope our in-possession game will be the difference this weekend.”

The FA says the postponed clash between Durham and Leicester has been rescheduled for Sunday 14 March.

The match is set to take place at Maiden Castle.

Could There Be a WandaVision Season 2? Here’s What We Know.
World News