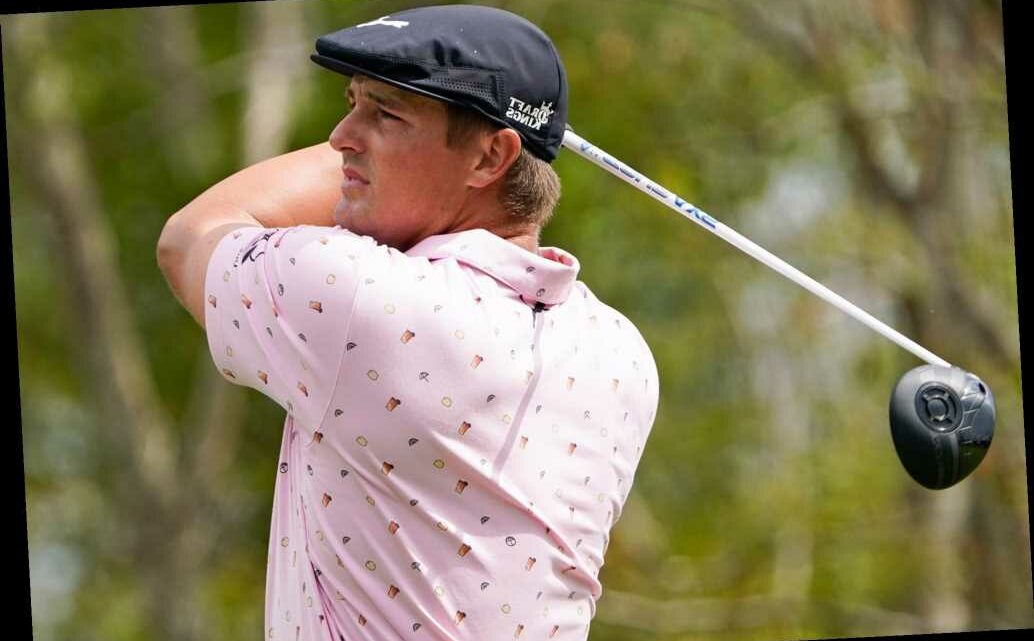 This was a different kind of Bryson DeChambeau show

In every sport. The 80-yard touchdown pass in football. The tape-measure home runs in baseball. The half-court heaves in basketball. And, of course, the long drives in golf.

Years ago, John Daly drew so many eyeballs to his game because he hit it further than anyone in the game. Then Tiger Woods came along and was longer than anyone else.

Today’s fascination in golf is Bryson DeChambeau, who drew a lot of attention last year for bulking up and becoming crazy long.

All week in the Arnold Palmer Invitational at Bay Hill, DeChambeau had teased everyone about his intention to try to drive the green over a large lake on the 555-yard par-5 sixth hole.

In his Wednesday practice round, he twice tried it and came up short into the wind. The wind wasn’t helping enough in the first two rounds for him to give it a go on Thursday and Friday, despite heavy spectator urging every time he got to the sixth tee.

In Saturday’s third round, though, DeChambeau gave the crowd what it wanted, taking an aggressive line over the lake and landing his tee shot to the right of the green, a tee shot that traveled an ungodly 370 yards.

As soon as the ball left the clubface of his driver, DeChambeau knew he’d nutted it, raising his arms in victory.

The spectators, who went bananas at the DeChambeau shot. But they weren’t the only interested observers.

Jordan Spieth, who played the first two rounds with DeChambeau and said publicly that he was bummed out that DeChambeau didn’t do what he did Saturday on Thursday or Friday, was playing No. 7 just ahead of DeChambeau and stopped on his walk to the green to watch the tee shot, pointing to his caddie, Michael Greller, at where the ball landed.

Rory McIlroy, playing one hole behind DeChambeau, stopped and watched the shot.

As it turned out, DeChambeau hit the tee shot so well, he could have taken an even more aggressive line at the green and driven the green. His tee shot landed to the right of the green, he chipped to the front of the green and two-putted for birdie to tie for the lead at that moment.