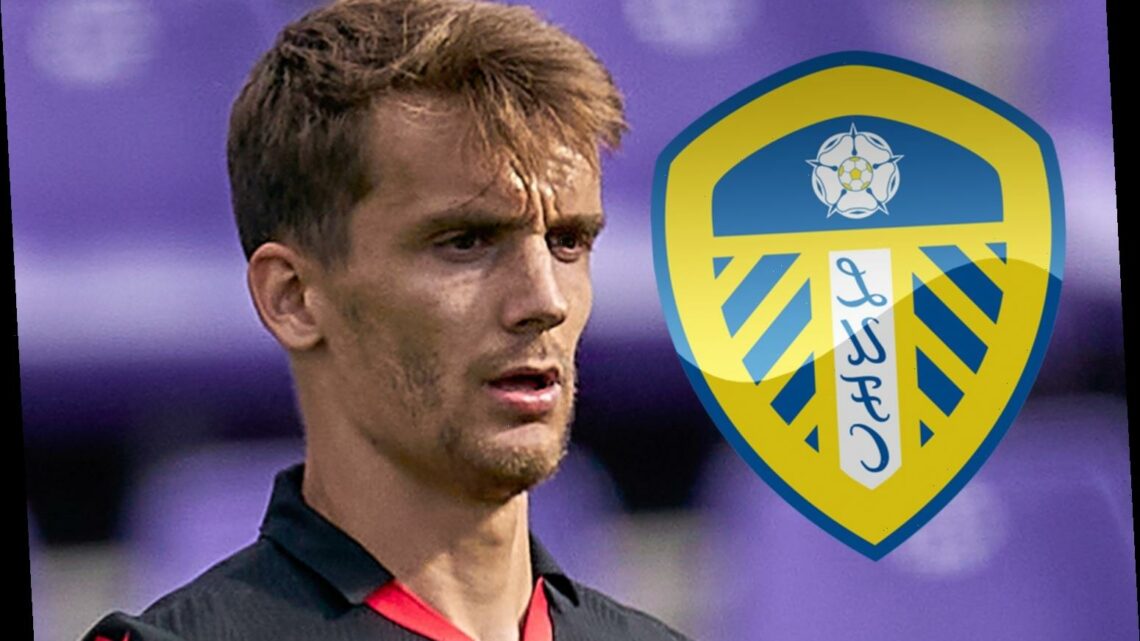 LEEDS are reportedly in advanced talks to bring in defender Diego Llorente from Real Sociedad as Marcelo Bielsa aims to strengthen his defensive line.

The two clubs are in the final stages of completing a deal for the defender, according to Sky Sports journalist Bryan Swanson. 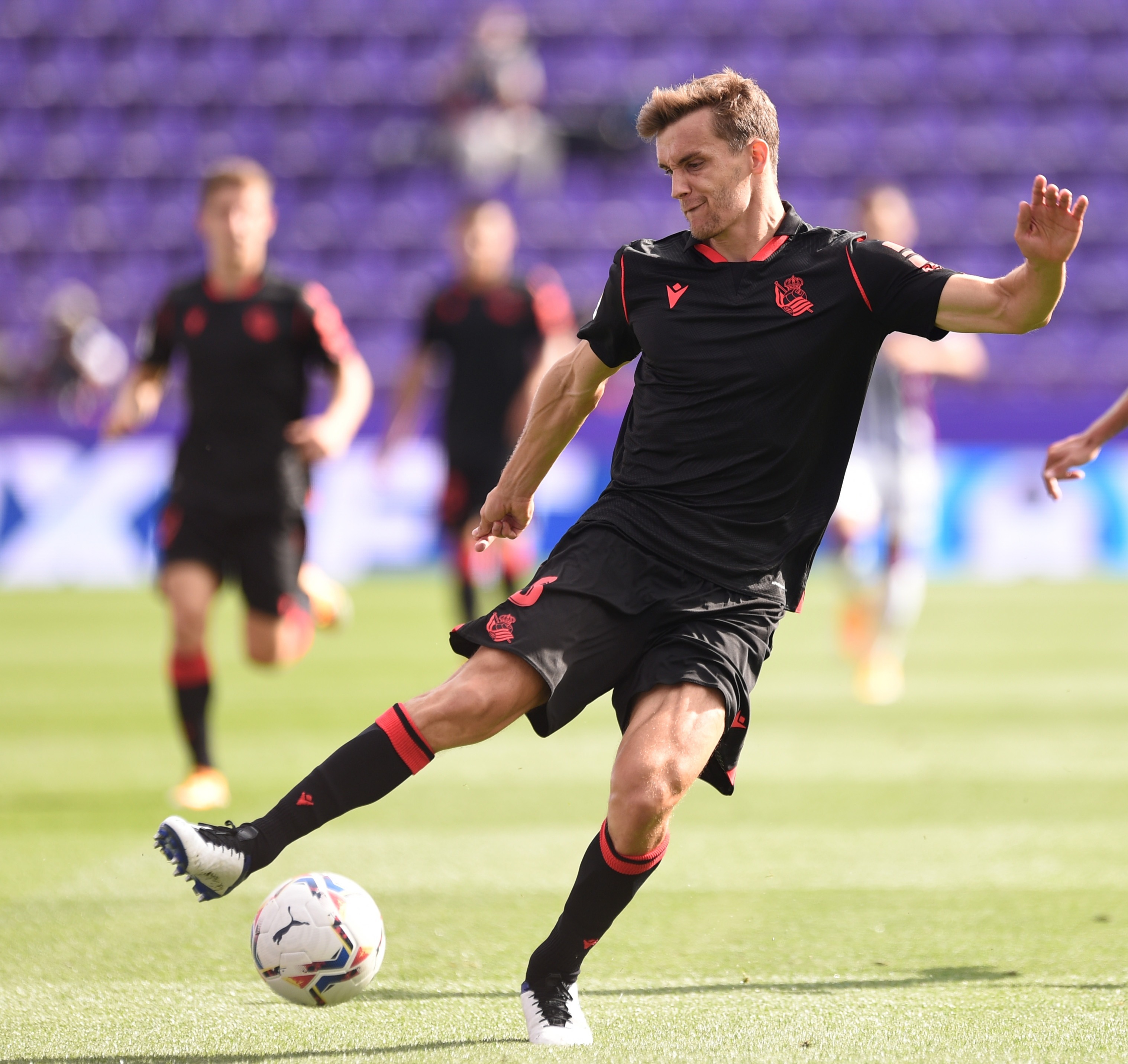 The news was initially revealed on Tuesday’s Good Morning Transfers show, then tweeted by Swanson.

Llorente, 27, is believed to have a release clause of around £40m but Leeds are likely to negotiate below that figure.

Leeds have set their sights on the Spaniard after missing out on Dinamo Zagreb defender Josko Gvardiol.

Despite signing Robin Koch this summer, Bielsa still feels he needs some cover for captain Liam Cooper at the heart of their defence.

Llorente came up through the youth ranks at Real Madrid but only made three appearances for the Spanish giants.

He then went on to have brief loan stints at Rayo Vallecano and Malaga before making a permanent move to Sociedad in 2017.

During his time at Sociedad he made 88 appearances in all competitions for Sociedad, scoring on eight occasions.

He is also a current Spanish international and starred in the Euro qualifiers last year.

Llorente was linked with a move to the Premier League last summer, with Champions Liverpool reportedly interested in his signature.

Jurgen Klopp was said to have wanted the defender as a replacement for Dejan Lovren after his departure from the club.

Can I refuse to go to work during coronavirus second wave or local lockdown?
World News