Home » League: Roger Tuivasa-Sheck on where the Warriors are going wrong this NRL season 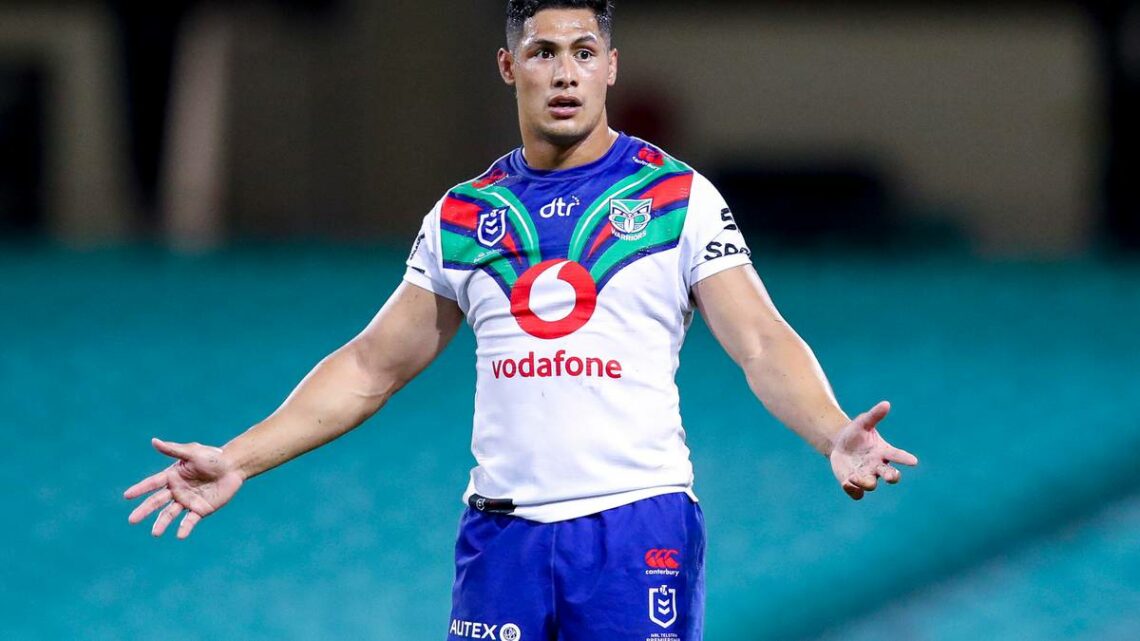 League: Roger Tuivasa-Sheck on where the Warriors are going wrong this NRL season

If Roger Tuivasa-Sheck is to help turn around the Warriors’ season, he has to confront what has been a difficult personal conundrum.

Ahead of the Dragons game on Sunday, the Warriors have a precarious 2-3 record, with the Storm to follow on Anzac Day, and need inspiration from their captain.

But to get the best out of himself, the skipper knows he can only contribute more by doing less.

It sounds simple, but it’s not.

Tuivasa-Sheck is a precision attacking weapon, one of the most well-rounded offensive players in the NRL. That was graphically illustrated when he was part of the slick Roosters machine, but far too often in his Warriors career, he has been stuck grafting in the trenches, instead of saving his energy for when it matters most.

Last Friday’s game against the Manly was an example, as Tuivasa-Sheck made a staggering 30 carries. That figure has only been matched once before in his Warriors career (in the crazy golden-point draw with the Broncos in 2019) and it seemed to take the edge off his play in the crucial final quarter.

Tuivasa-Sheck has good intentions, often trying to inspire his team, but it’s a bit like using a Rolls Royce on a dirt road.

“That’s just me falling back into old habits in the games where it is tough and the grind for grind,” said Tuivasa-Sheck.

“I’m keen to take the ball up and try to get us on the other side of the field. But [it’s about] having more trust in my team to do that part of the work and I just need to come alive in the right moment.

“I have to try to see the bigger picture. I tend to dive into it and take every little thing that comes, but I need to save my energy and use it at the right times.”

It’s a rule that could be applied across the Warriors, who often have generalists when they need specialists.

“It’s just trusting [people] to do their role,” said Tuivasa-Sheck. “If your job is to march us down there then you do that, and if it is your job to control and put shape on, we don’t expect you to run [or] offload. You don’t have to be that person that does it all.”

Tuivasa-Sheck was excellent in the first three rounds, capped by a sublime performance against the Raiders, but is unhappy with his recent offensive contributions. Sometimes it was beyond his control – as he rarely got the ball in good positions against the Sea Eagles – but there are no excuses.

“I haven’t started the best,” said Tuivasa-Sheck. “Been having some moments [but] my numbers, I need to get them up; being involved in scoring tries and setting up tries, that’s how you win games.”

Lack of cohesion in the spine, accentuated by the loss of Chanel Harris-Tavita, hasn’t helped and the paucity of attacking structure was apparent last Friday.

The team has since focused on more variation in their red zone attack, wary not to overuse crash balls on the edges, and improved communication among the playmakers.

“[Last week] we all weren’t on the same page,” said Tuivasa-Sheck. “Kodi [Nikorima] wanted to do one thing and I’m doing something else, so that link is where it’s breaking down.”