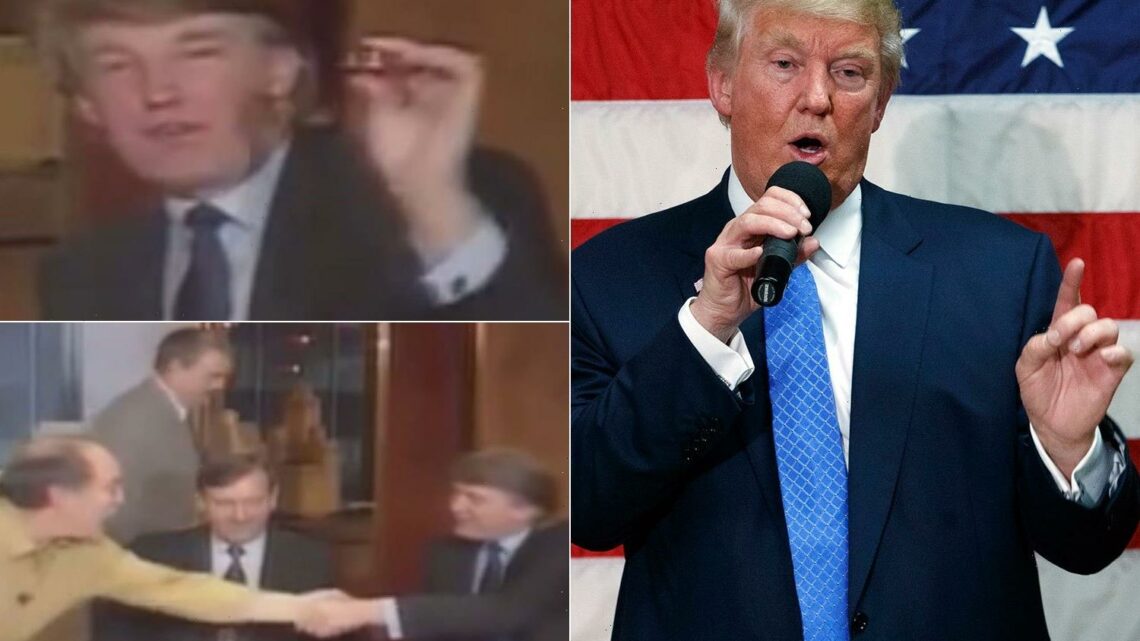 Some viewers may remember the bizarre and quirky draw taking place in 1992. 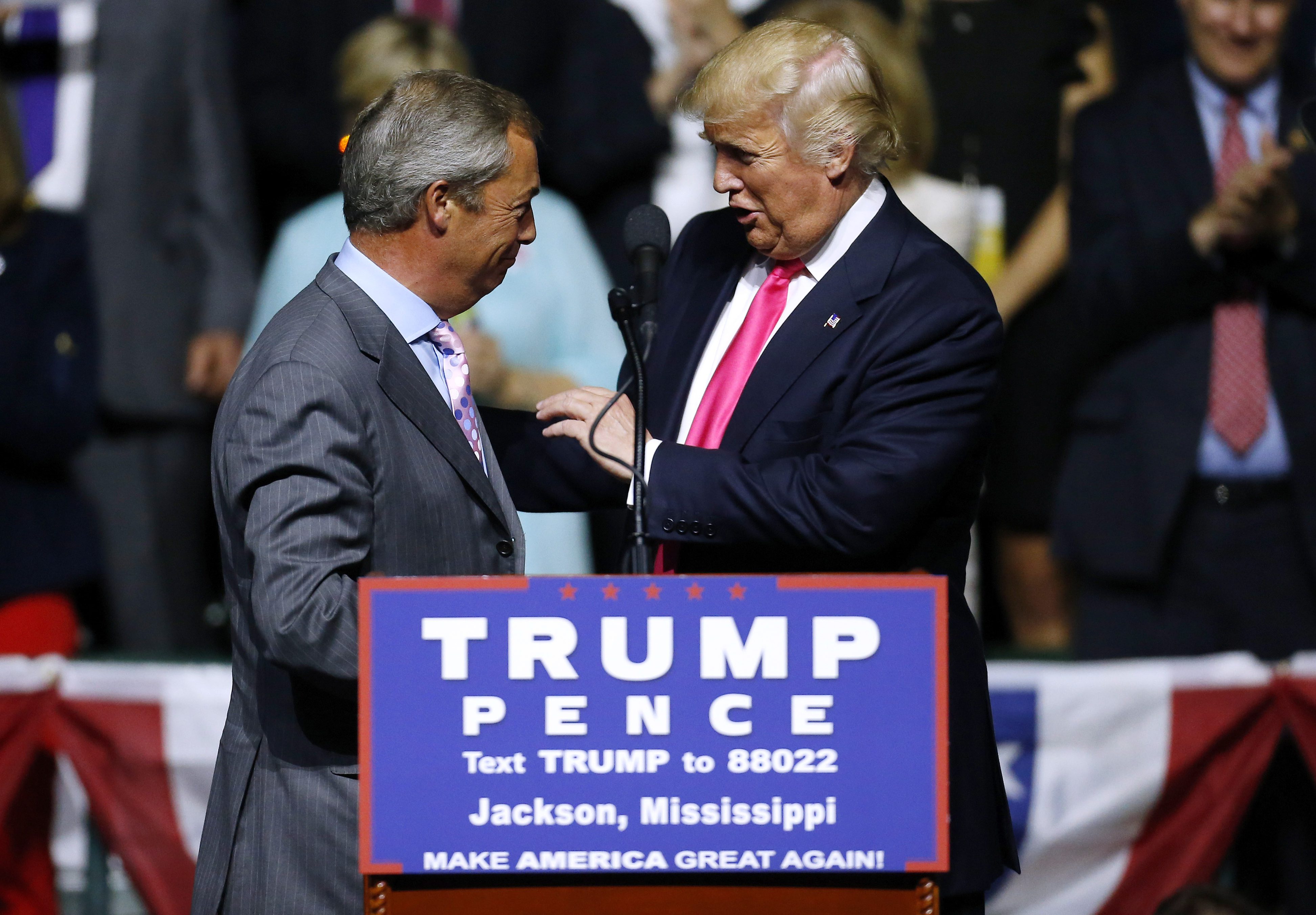 Before he became the former leader of the free world, Trump did his bit to make English football great again by performing the Rumbellows Cup quarter-final draw.

That year, ITV travelled to New York for a special edition of Saint and Greavsie.

Jim Rosenthal recalled during the ITV documentary When Football Changed Forever: "We're in New York City and we need to do the draw for the Rumbelows Cup – the League Cup – and I said I've got a number for Robert De Niro, I'll try him. 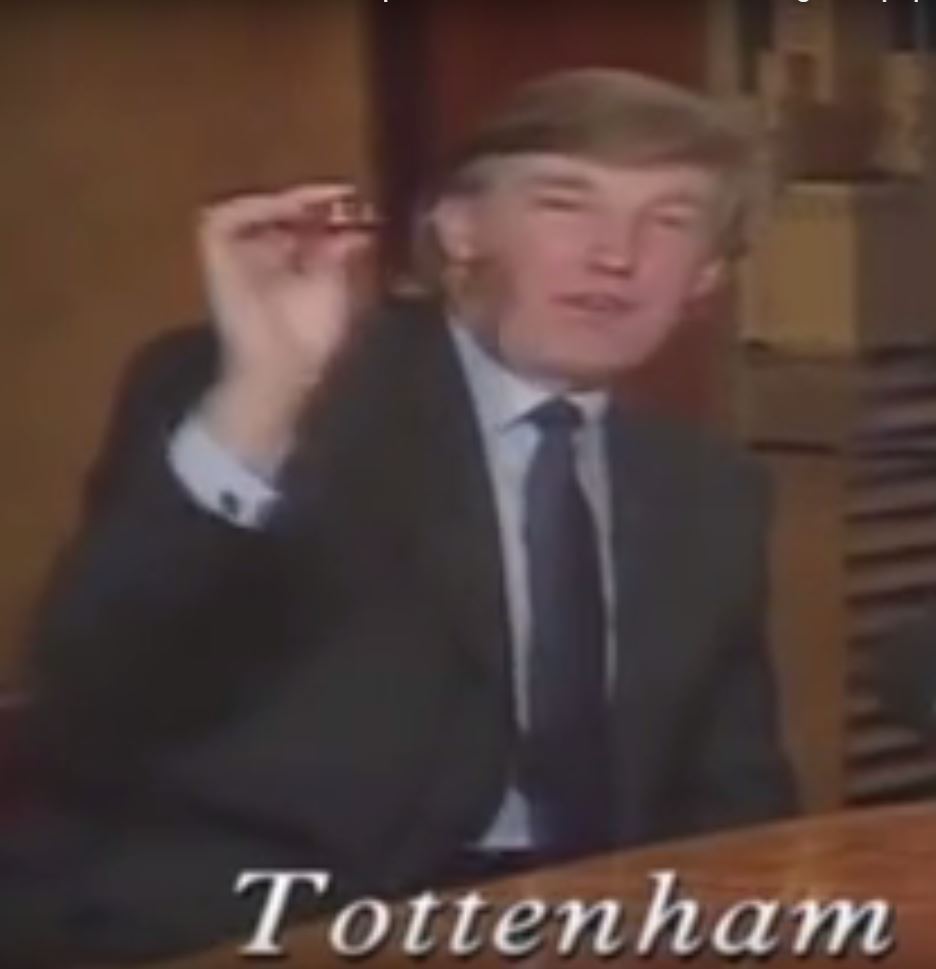 "And they came back. 'Bobby would love to do that for ya but he's otherwise engaged'.

"So we looked up, Trump Tower, let's try Donald Trump."

Never one to do things quietly, The Donald only went and pulled out Leeds vs Man United.

Jimmy Greaves – who passed away aged 81 today – shouted: "You don't realise what you've done there!"

And Trump replied: "That sounds like a game I'd wanna go to." 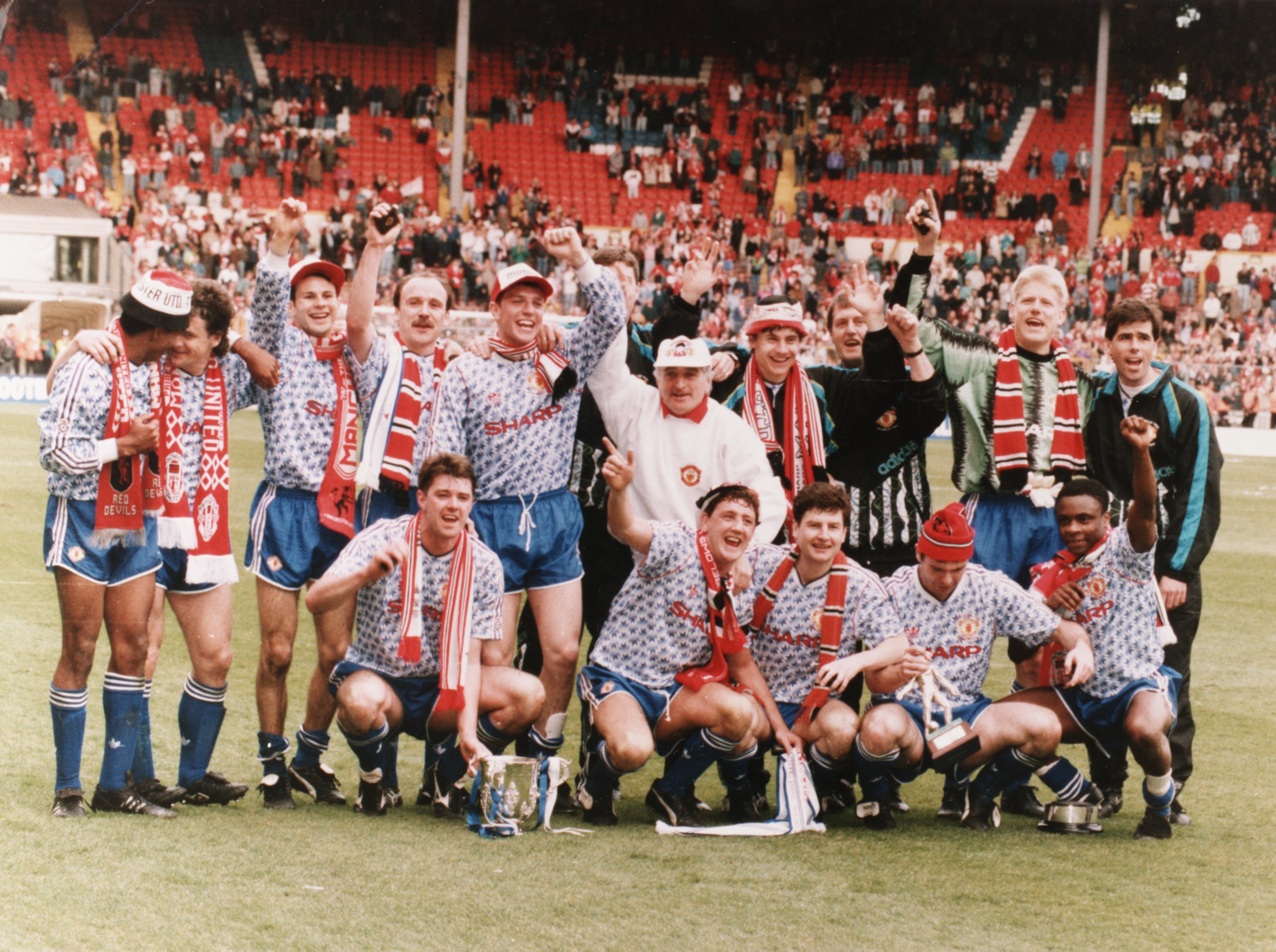 "Tell you what Donald, are you thinking of opening a store in England?"

Greaves asked. "Take my advice, you can open one in Leeds but don't go to Manchester."

In the end Andrei Kanchelskis and a young Ryan Giggs starred in what was, at the time, a surprise 3-1 victory for Alex Ferguson's men. 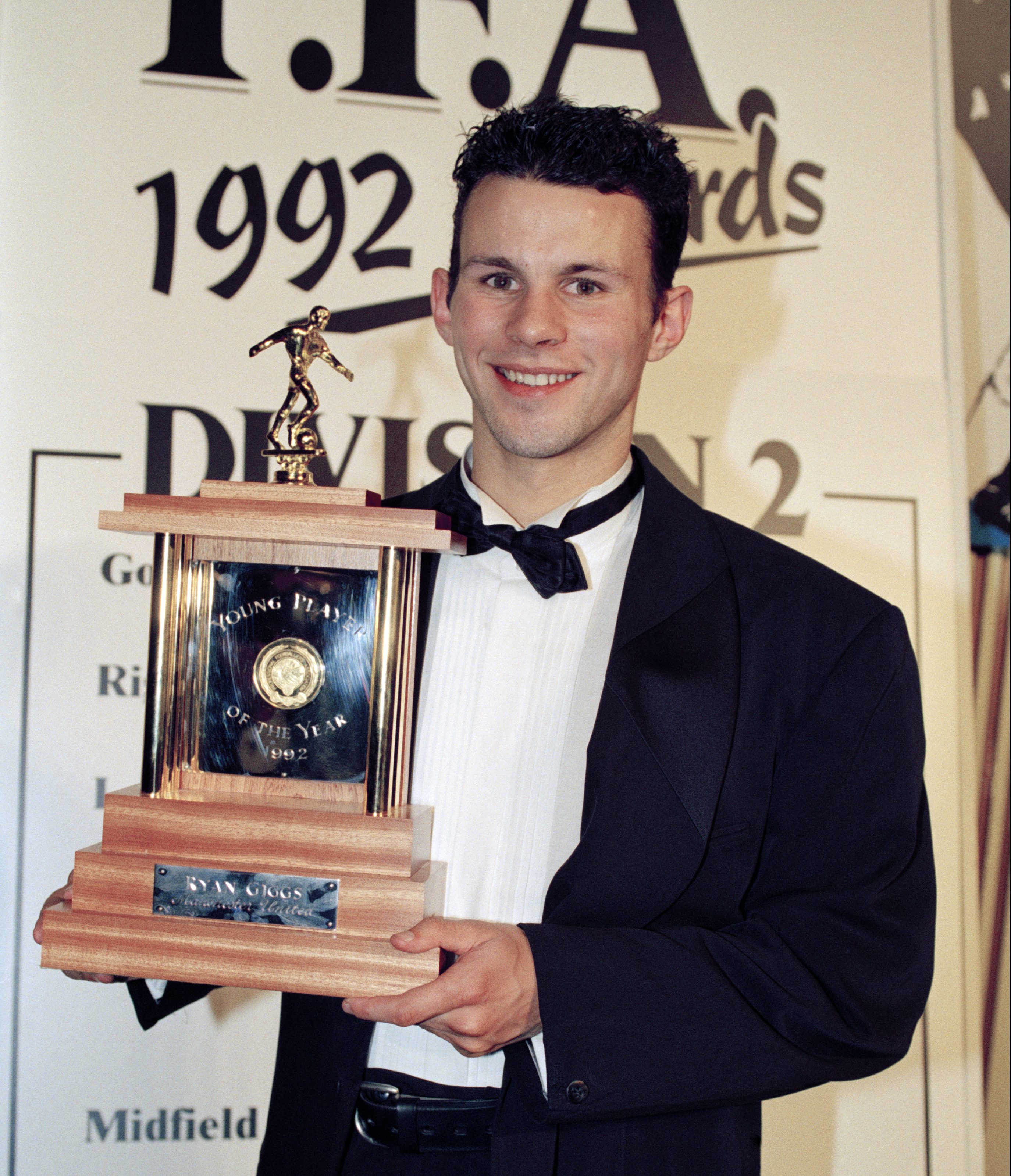 Man United went on to win the League Cup with a 1-0 win over Nottingham Forest in the final.

But they were also competing with Leeds for the last Football League title before the birth of the Premier League.

And a fixture pile up, partly caused by the Red Devils' League Cup run, handed the championship to their hated Yorkshire rivals.

However Trump's store still isn't expected to arrive in Leeds any time soon.

Some Rich People Are Counting Their Antibodies ‘Like Calories’

Emmys 2021: What Is Leslie Odom Jr. Net Worth?
World News