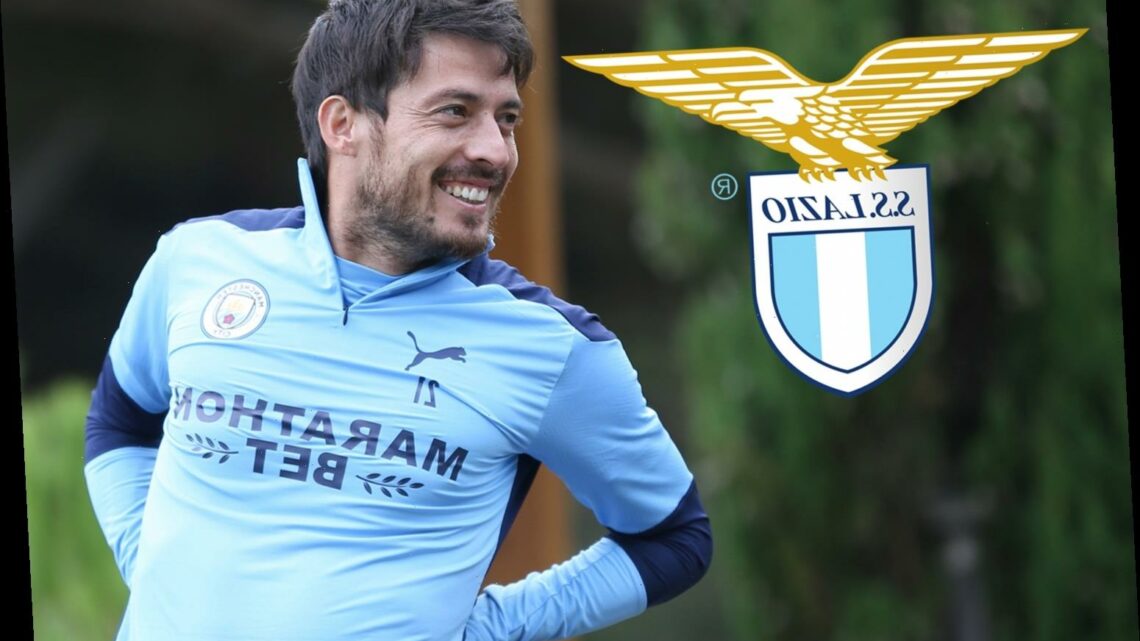 LAZIO are on the verge of pulling off the signing of Man City legend David Silva, according to reports.

The midfield maestro is to join the Italian giants in the "next few days" after his contract at the Etihad expired. 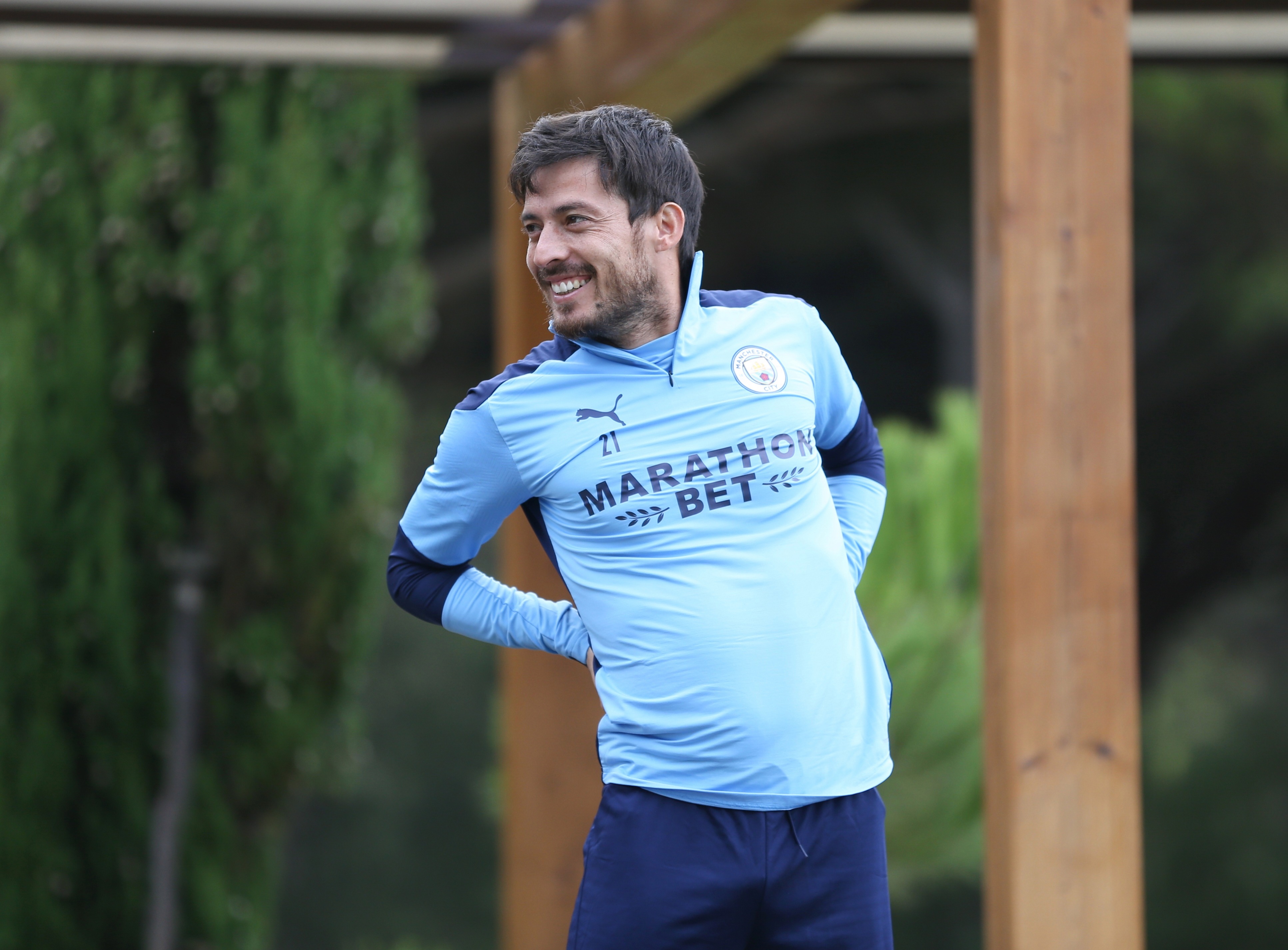 That is the opinion of journalist Fabrizio Romano who revealed the news on social media.

He added that the player and club are just ironing out the final details before announcing a three-year deal.

Silva, who ends his ten-year stay at City this season, has played his final league game for the club.

But the 34-year-old could still feature in City's Champions League campaign as they prepare to play Lyon on Saturday.

Silva has won 11 major pieces of silverware during his time in England but the European Cup has bypassed him so far.

The veteran believes he still has five years left in the tank at the top level and Lazio's length of contract on the table convinced him to join.

Silva posted an emotional message to Man City fans last month when announcing his departure from the club.

It read: "They have shown me so much respect – and respect is the most important thing for me.

“They have shown me and my family respect wherever we go and then on the pitch too.

"I am very grateful for all of this.

"I just want to say thank you to all the supporters, to the club, to the workers here at the club because they have made my life much easier and I am grateful for that. I will be Blue – Blue forever.”