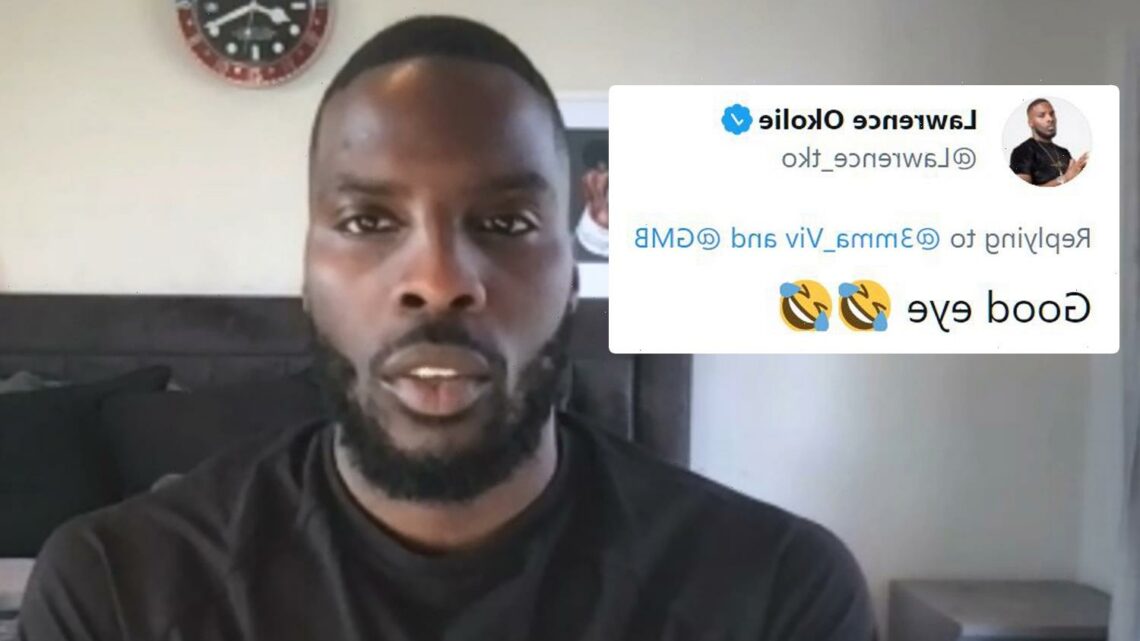 The newly crowned WBO champion was a guest on the ITV daytime TV show to discuss his inspirational rise. 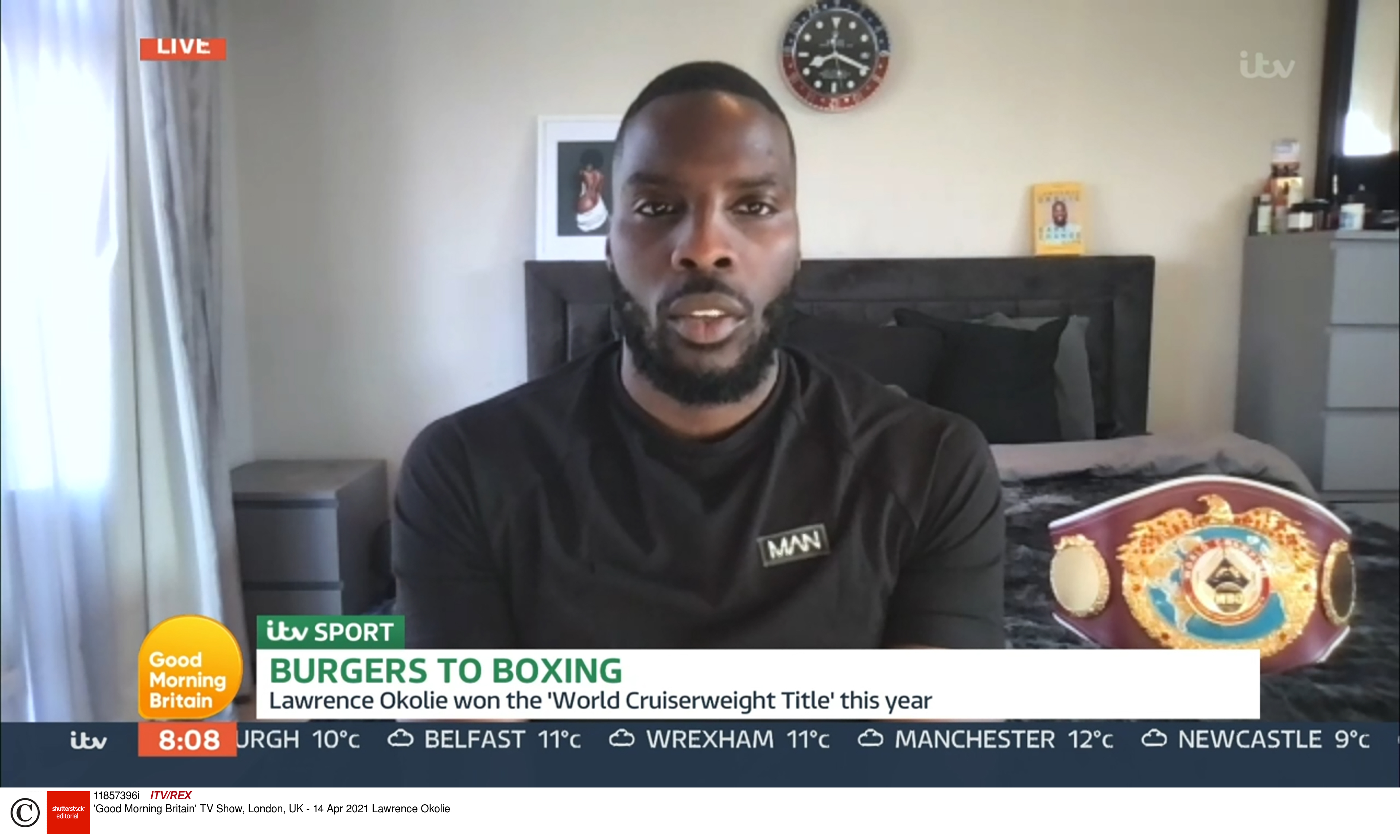 It has all been documented in his new best-selling book 'Dare to Change Your Life'.

And as Okolie was talking about his journey from fast food employee to top of the boxing summit, fans noticed his clock was ahead of time.

One tweeted: "Why is Lawrence Okolie's clock 10 minutes fast?"

Another posted: "@Lawrence_tko is like me, has his clock 10 minutes fast."

The Londoner was first inspired to box while working at McDonald's and watching Anthony Joshua win gold at the London 2012 Olympics.

Fast forward just four years and Okolie himself competed at the 2016 Rio Games, before turning pro a year after.

He was signed by idol Joshua, 31, and within five years of his first pro fight, Okolie knocked out Krzysztof Glowacki to win the belt.

Despite his clock at home being wrong, the cruiserweight should have no problem telling the time after he was gifted a £40,000 Rolex from Eddie Hearn.

The promoter told Okolie the Sky-Dweller was up for grabs if he ever won the world title, and happily coughed up once the job was done.

Hearn's Matchroom Boxing captured the moment the Rolex was handed over, as promised.

Bride sparks outrage by demanding step-daughter, nine, wears shapewear to her wedding because ‘nothing fits her'