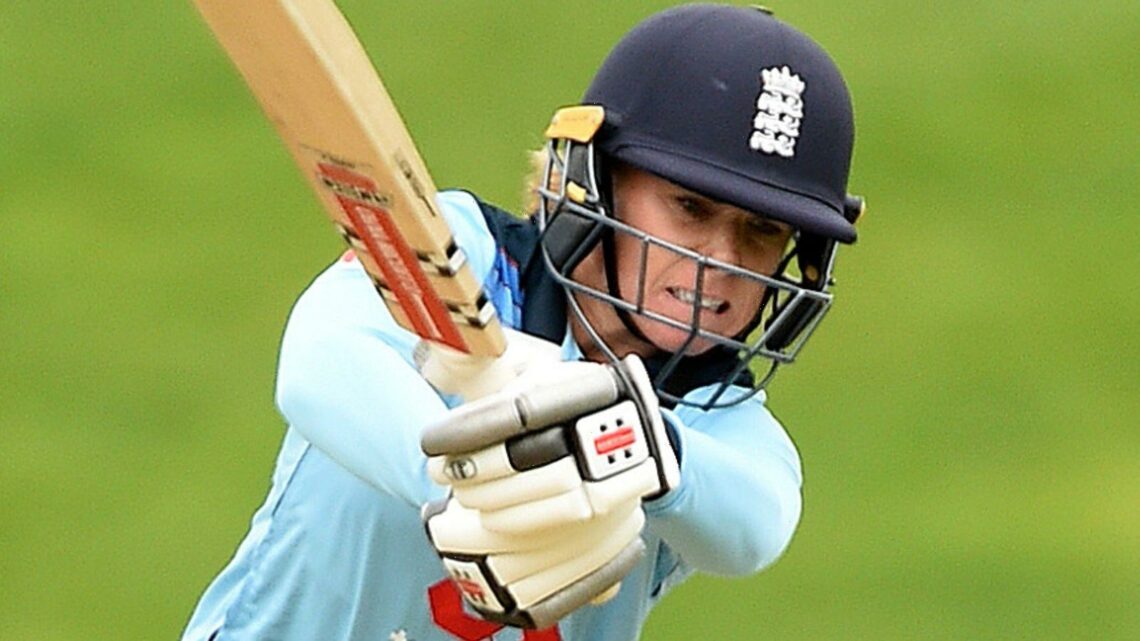 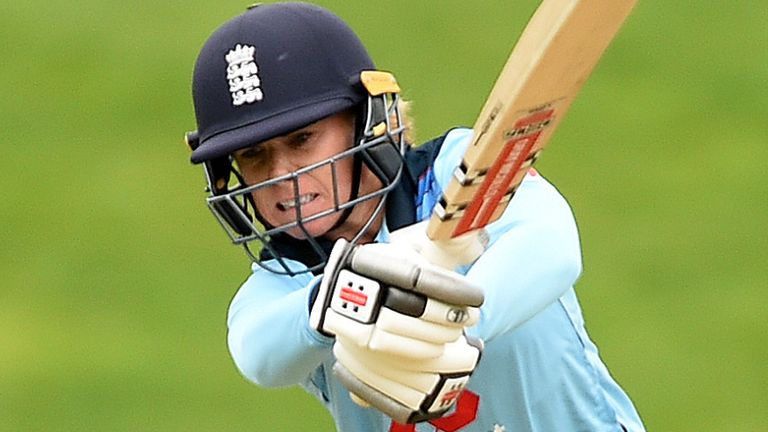 Lauren Winfield-Hill struck an unbeaten hundred as England Women A ran out victors by eight wickets over an England Women XI side in a warm-up match at Loughborough.

Winfield-Hill led the way with 140no off 131 balls with 18 fours and two sixes as the ‘A’ team successfully over-hauled a score of 269-6 in the 50-over-a-side game, being played behind-closed-doors.

England Women A made light work of the chase with Winfield-Hill to the fore and Georgia Adams continuing her fine form, by striking 54.

Danni Wyatt (2-41) took a couple of wickets but Winfield-Hill and Sophia Dunkley (40no) wrapped up the match, seeing their side to victory off just 45.2 overs with an unbroken third-wicket stand of 122.

The teams will return to Loughborough to contest a second 50-over warm-up match next Thursday with a potential follow-up match against New Zealand scheduled for later in the summer.