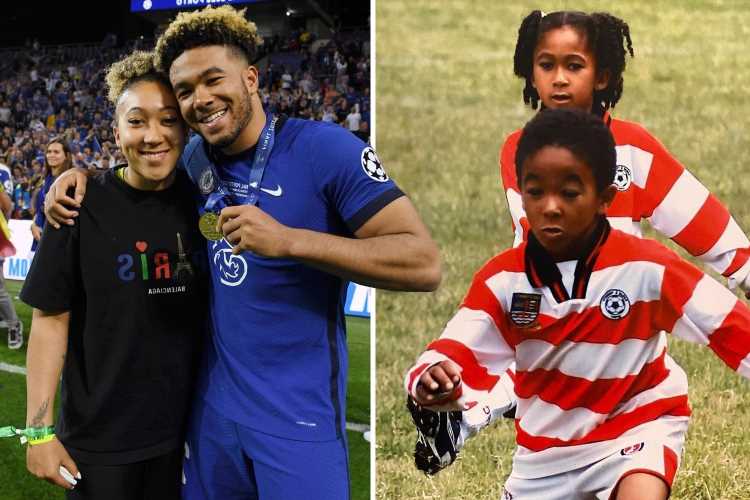 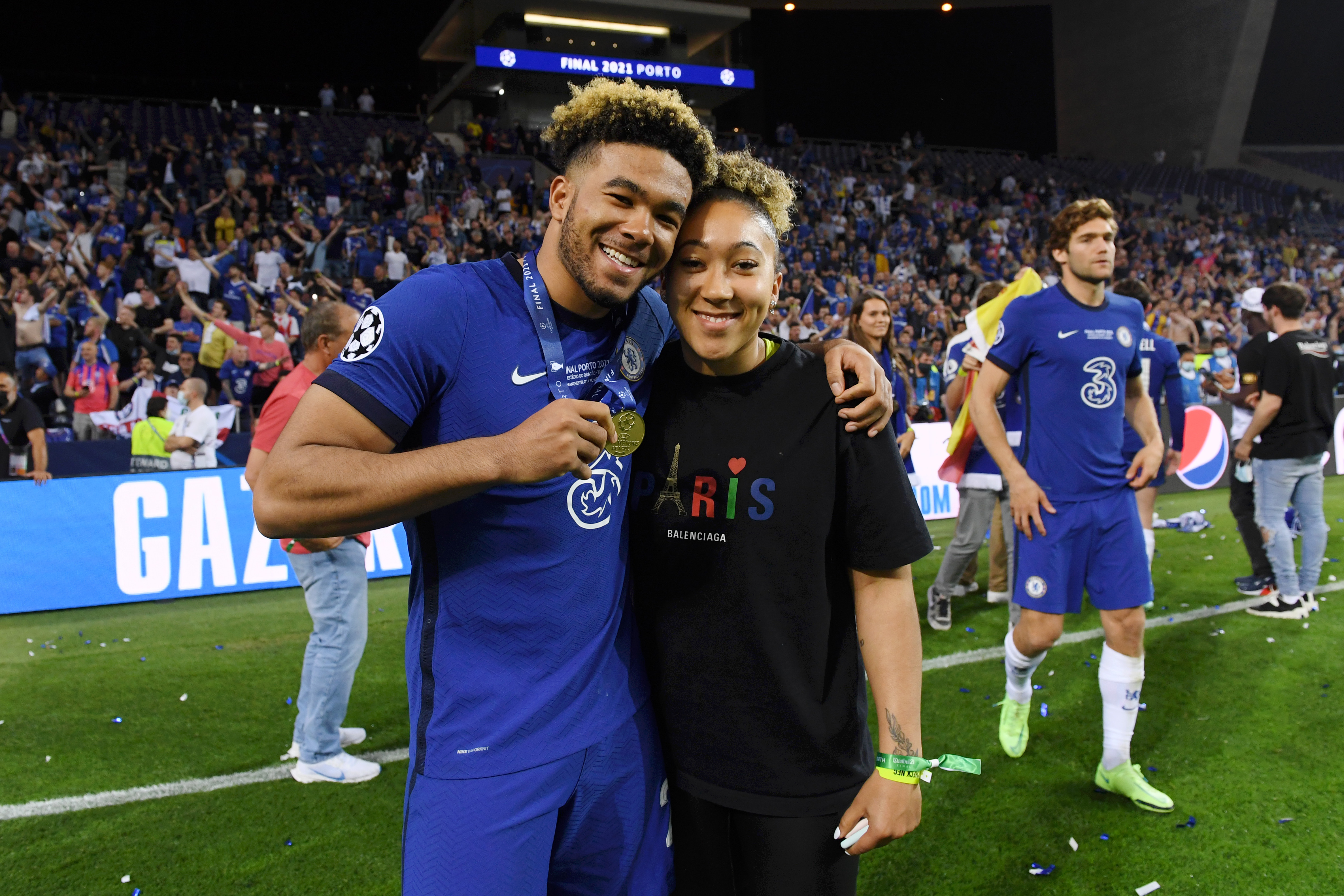 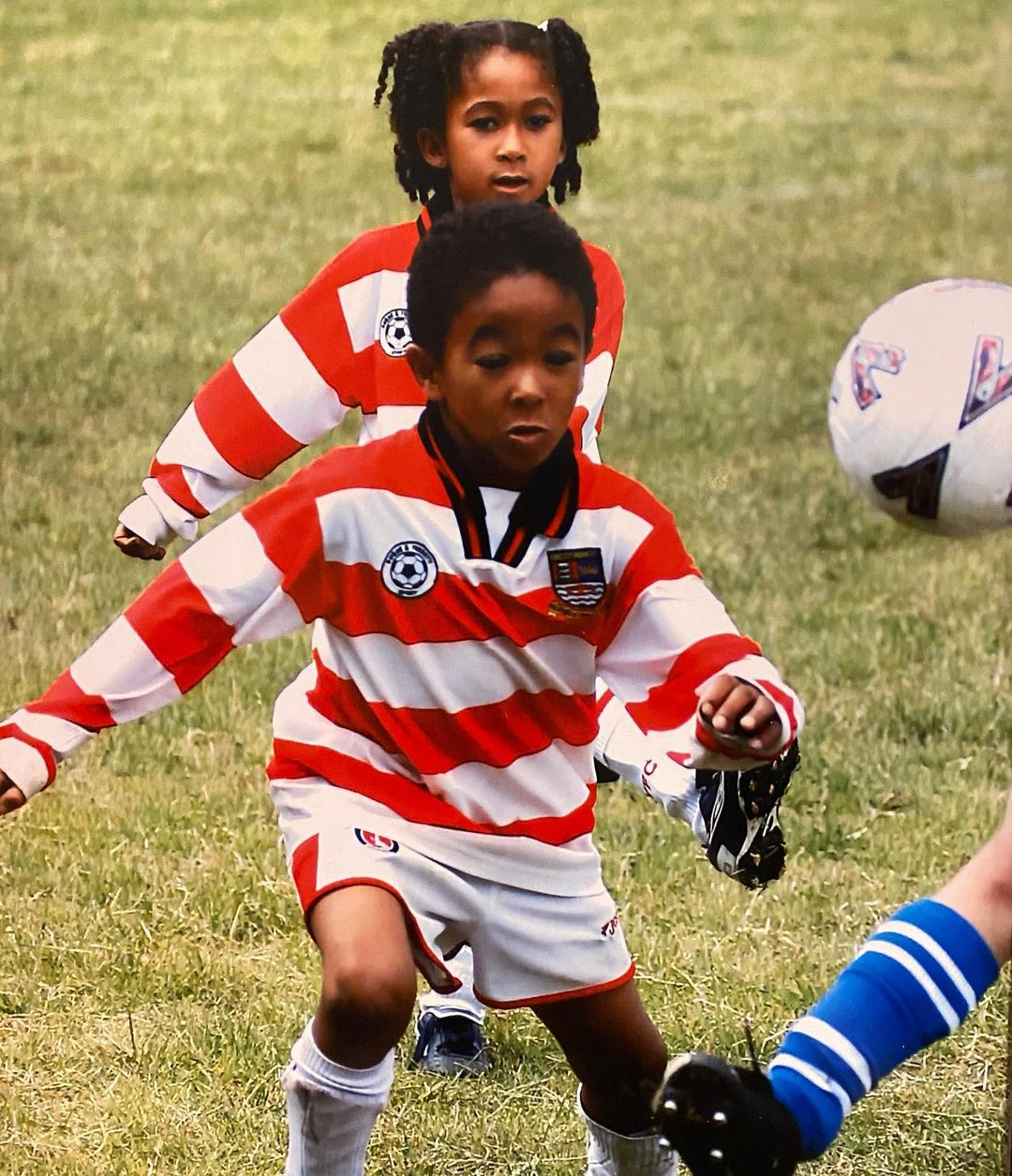 The WSL starlet, 19, penned an emotionally charged message to her older brother on social media after the Blues won their second Champions League trophy

Reflecting on her sibling's first major competition win in Europe James wrote: "Wow, incredibly proud of you. What a performance in the biggest game in your career so far.

"Big game player! You inspire me every day and seeing you win the Champions League means I have to now do it too! Love you, @Reece James."

The image of the pair went viral on Twitter and received more than150,000 likes.

The Man United Women's forward also showed her support for her brother before the game sharing a photo of the pair playing football as children.

In a caption accompanying the picture, Lauren wrote: "From kicking a ball behind the house to Champions League final!!

"Go an do your thing brother , proud sista always!"

Blues full-back James, 21, delivered a standout performance for Chelsea during their impressive defeat of Man City at Porto's home ground in Lisbon.

The defender, who made 47 Blues appearances across all competitions this term, managed to nullify City forward Raheem Sterling to help his side keep a clean sheet.

And his impressive shift at the Estadio do Dragao will no doubt be giving Three Lions boss Gareth Southgate a right-back selection headache ahead of the Euros.

Meanwhile, James sister Lauren has also been grabbing headlines with some of her Red Devils performances.

This year the WSL striker was named by Uefa as one of ten young female talents to watch in Europe.

And the Man United starlet has netted eight goals in 22 WSL appearances in the past two seasons.

And James' efforts saw her receive her first England international call-up in November with brother Reece sharing a congratulatory post on Instagram.

The football star siblings have publicly supported their endeavours and achievements on the pitch. 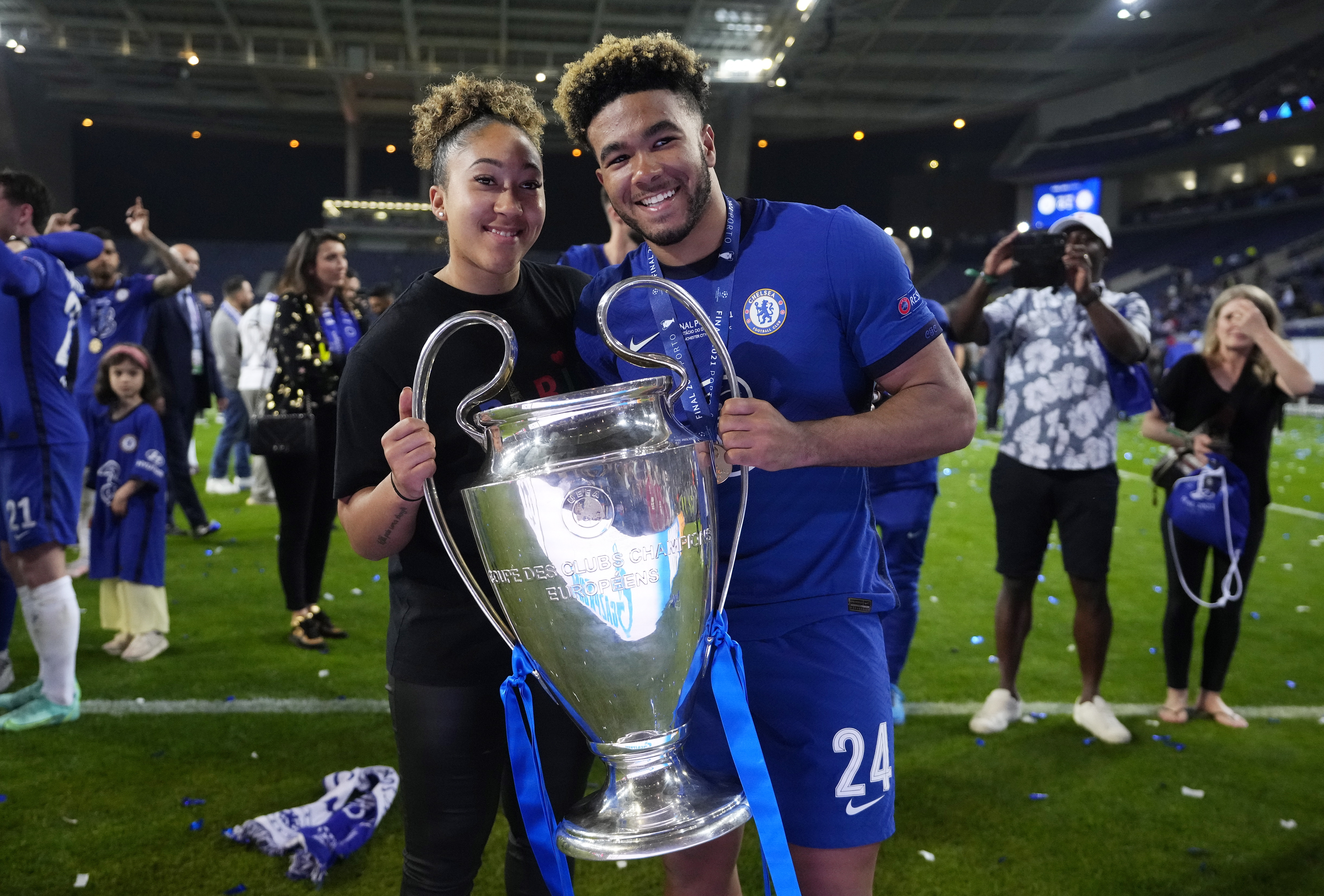 And some fans hope the duo could one day become the first brother and sister pairing to play for the same top tier English club.

And speculation was fuelled by the Kingsmeadow club accidentally including her name as a choice for fans to print on the back of the new home kit. 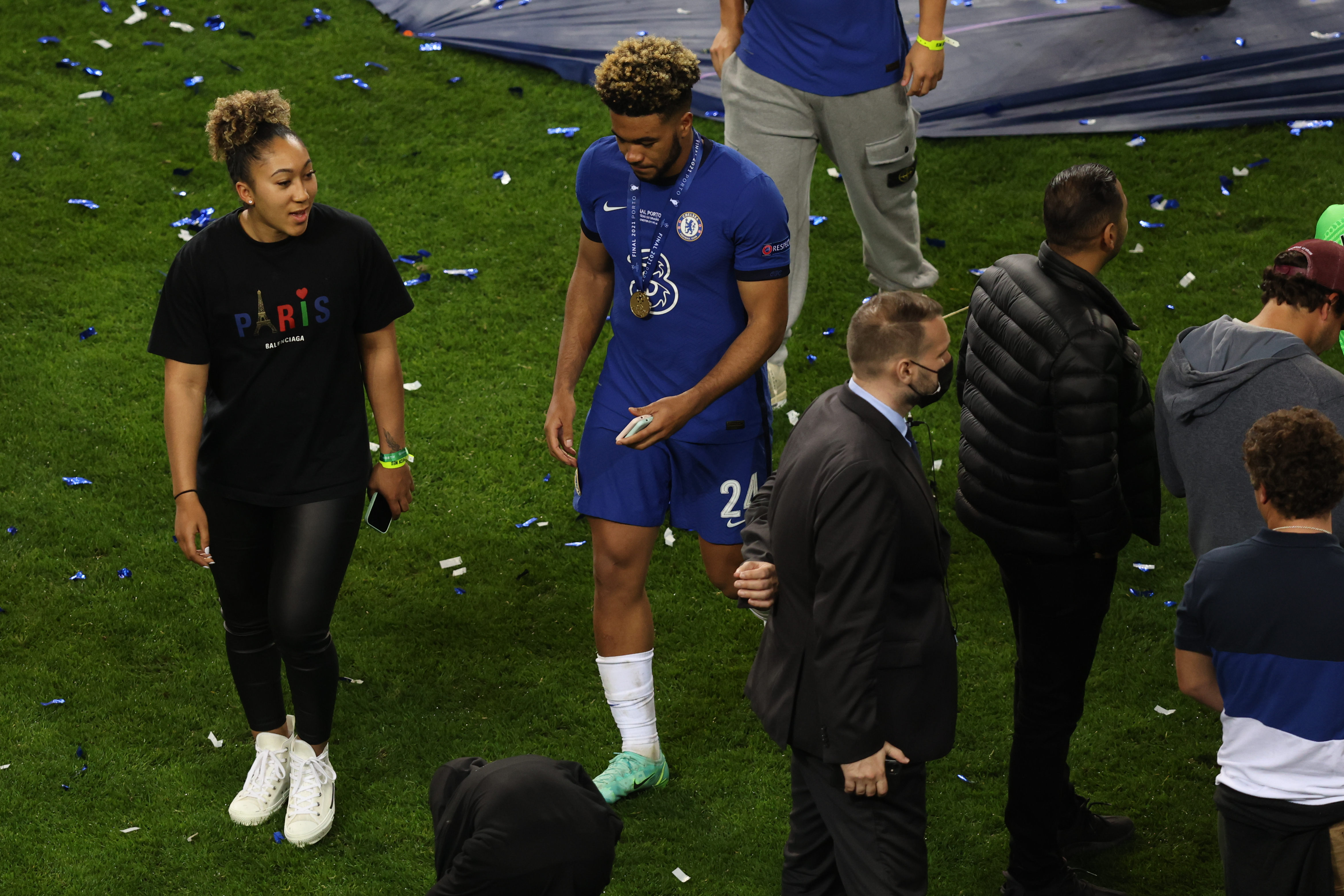