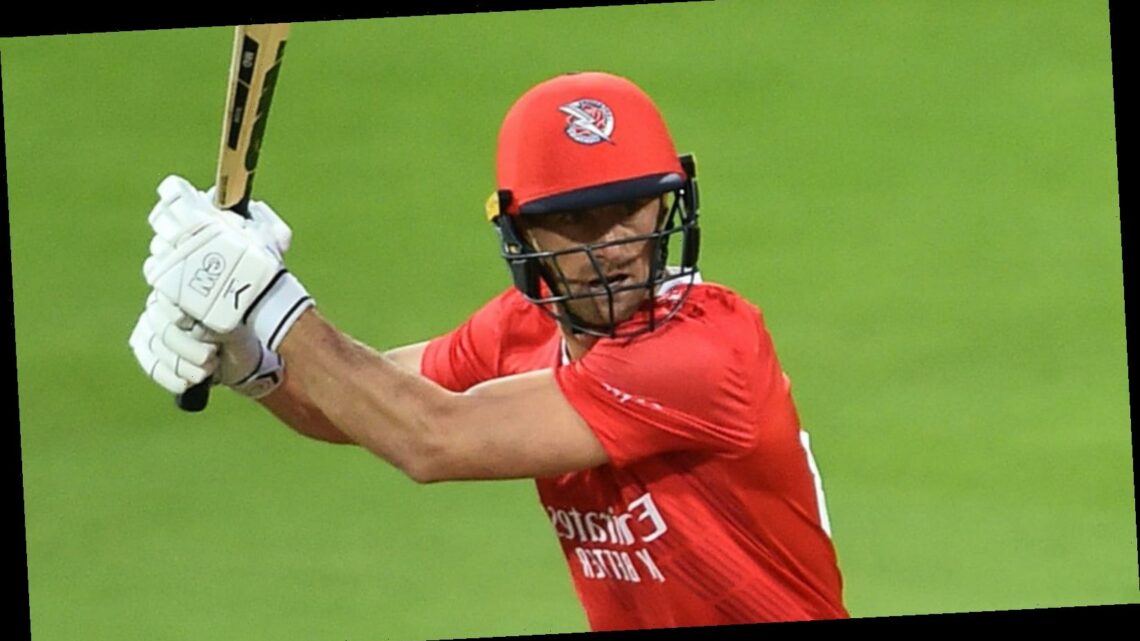 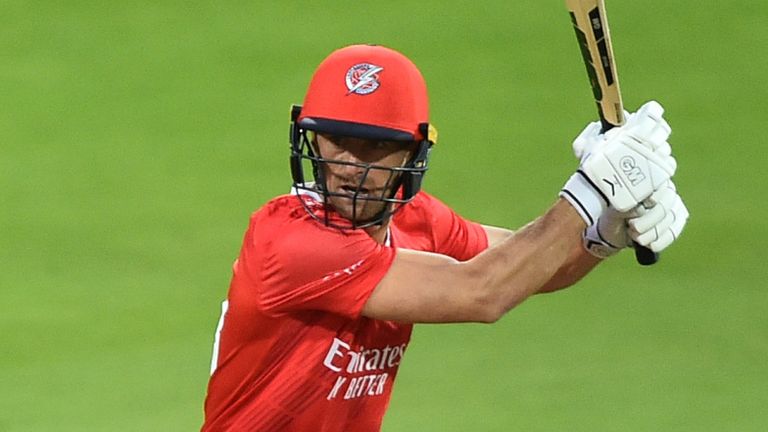 Lancashire Lightning skipper Dane Vilas steered his side to a six-wicket victory in their Roses Vitality Blast clash against depleted Yorkshire Vikings at Headingley.

The Vikings were forced to make several last-minute changes to their side after four players – including skipper David Willey – were ruled out of the game ‘in accordance with COVID guidance’.

A weakened Yorkshire batting line-up could only muster 145-9 from their 20 overs – yet the Red Rose stumbled in pursuit of the target before Vilas (44 not out) and Rob Jones (38no) saw them home with an unbroken stand of 71. 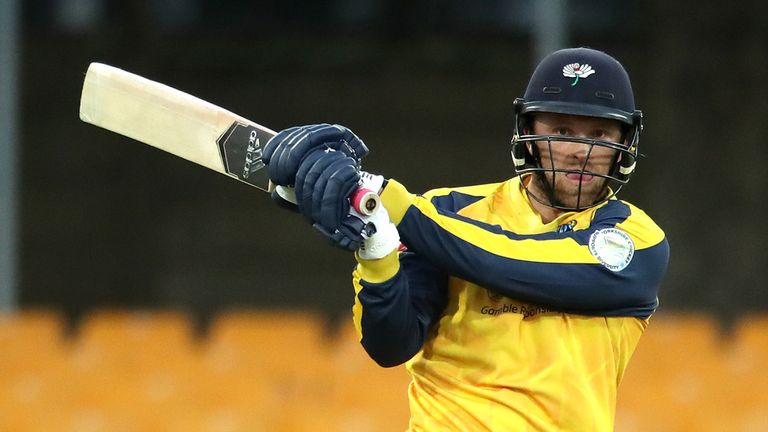 Lancashire’s victory enabled them to cement second place in the North Group, four points ahead of their fourth-placed opponents – with the sides clashing again on Thursday at Old Trafford, live on Sky Sports Cricket.

Adam Lyth, who took over the Yorkshire captaincy from Willey, opted to bat after winning the toss – a decision that initially bore fruit as he and Harry Brook thrashed 30 from the first two overs.

Although Brook (17) fell to a superb one-handed catch by the back-pedalling Tom Hartley at point, Dawid Malan joined Lyth and the pair scored freely to steer the Vikings into a healthy position at 78-2 after eight overs.

But Lyth (36 off 20 balls) was tempted down the pitch and stumped off Hartley (1-17) as he and fellow spinner Matt Parkinson (3-25) strangled the innings in the middle overs, taking pace off the ball and exposing Yorkshire’s inexperience.

Parkinson picked up two wickets in three balls, with Malan (27 off 24) holing out to long-on and George Hill (6) caught at short cover before seamer Luke Wood (3-21) returned to help mop up the lower middle order.

Will Fraine (24) did his best to hold the innings together, clubbing Parkinson over his head for two sixes and the White Rose eventually clambered to 145-9 from their 20 overs.

Liam Livingstone made his intentions clear when the visitors replied, hammering Ben Coad (1-27) back over his head for six and then dispatching Mat Pillans for two boundaries in his first over. 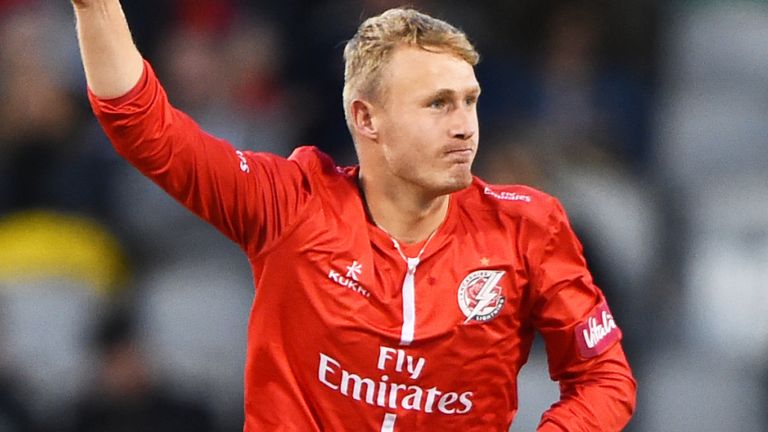 However, Pillans took his revenge by having the opener caught behind off a slower ball and, when Alex Davies (5) swung Jordan Thompson (1-28) into the hands of deep square leg, Lancashire looked unsteady at 35-2.