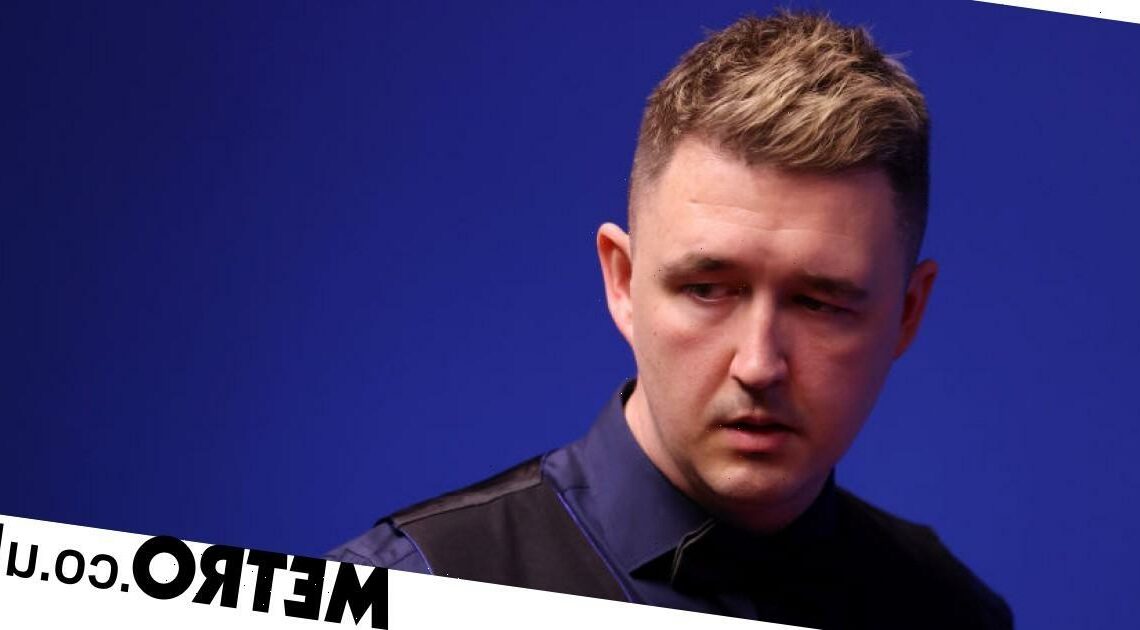 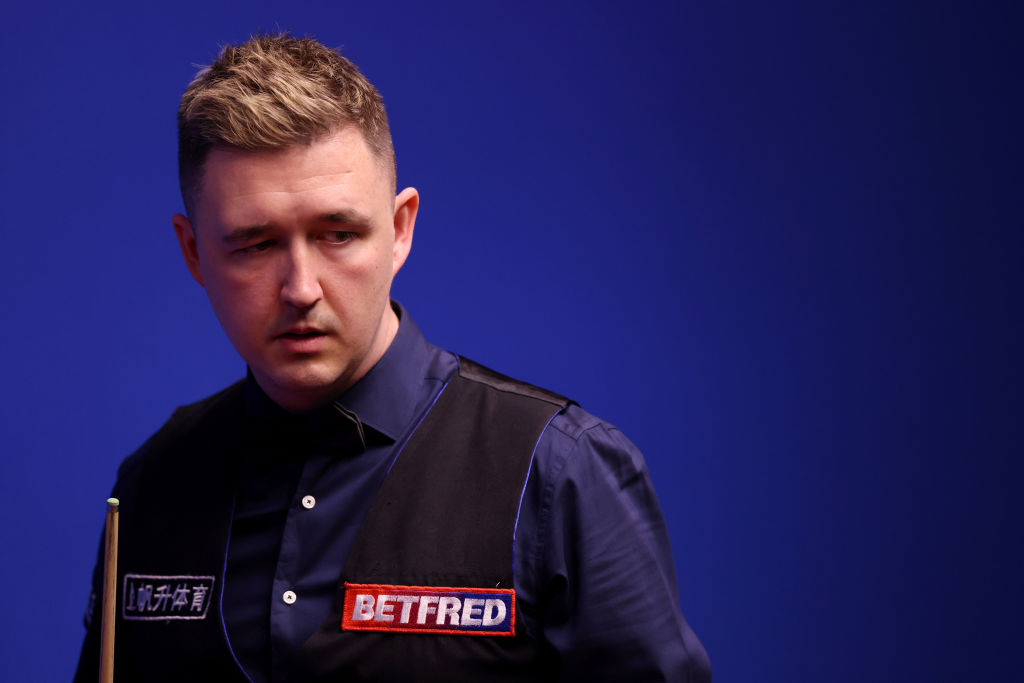 Kyren Wilson says his only aim for this season is to start enjoying snooker again after falling out of love with the game over the last campaign.

The Warrior had a quiet season by his standards last time around, failing to reach a final for the first time since the 2014-15 season.

The 30-year-old is still ranked at number eight in the world, so it was hardly disastrous, but Wilson admits that he was not enjoying himself and it showed in his results.

Asked about his aims for the season to come, it is not about titles and rankings for the Warrior, but just about getting the enjoyment back, both on and off the table.

‘It’s honestly about enjoying it now,’ Wilson told the Talking Snooker Podcast. ‘I feel like I’ve gone through a spell where I’ve stopped enjoying it because it’s meant too much.

‘I’ve kind of brought it home to my family life, which has become a little bit toxic.

‘For me it’s about giving it my all, I’ll still make the sacrifices required to try and get to the top, but at the same time I want to enjoy my career again.

‘There are more important things in life, especially with what we’ve all been through over the last couple of years.

‘You realise that without your health, without your family, what is life? They are the be all and end all for me.’

Wilson would have liked to add some silverware to his collection of four ranking titles last season, but he was not overly concerned by his performances, reaching the semi-finals of the UK Championship and Champion of Champions.

He also points to the wide range of players that have proved they can get their hands on big titles, showing just how difficult it is to have a trophy-laden season.

‘Last season was crazy, we saw lots of new emerging talent come through,’ said Kyren. ‘The likes of Fan Zhengyi, [Zhao] Xintong, Luca [Brecel], I know he’s been around for a while but he obviously produced the goods at the UK Championship and Scottish Open.

‘Then you had the regular winners, and two great snooker professionals in Joe Perry and Rob Milkins that maybe hadn’t achieved what they’d like to achieve, but had special moments in winning the Welsh and Gibraltar Open.

‘It just shows how wide open snooker is now, the standard is through the roof. I played Sam Craigie in a round one qualifier last week and he’s a great player. Someone like that in round one! That lad is capable of potentially winning tournaments in the future, he’s that good. I’ve grown up with Sam from 11 years old, I know what he’s capable of. When you’re playing people like that, it shows you how difficult it is.

‘I was kind of one match in every tournament from turning it into a great tournament. Lost to Fan in the European Masters last 32, he beat me 5-4 in a great match. He said after the final the turning point was beating Kyren Wilson. I thought sometimes I might be a bit too harsh on myself. People are really trying hard to beat me and I’m a scalp for some people.

‘I think I lost to five or six tournament winners. It is what is is. In terms of my stats, I was there or there abouts, it was just the odd match. I don’t think there’s anything to worry about, it’s just waiting for your time.’

Wilson will next be in action at the main stages of the European Masters in Furth in August, where he takes on Lyu Haotian in the last 64.

My beloved pigeon Bob flew 4,000 miles to US by accident – now I'm desperate to get him back | The Sun
World News