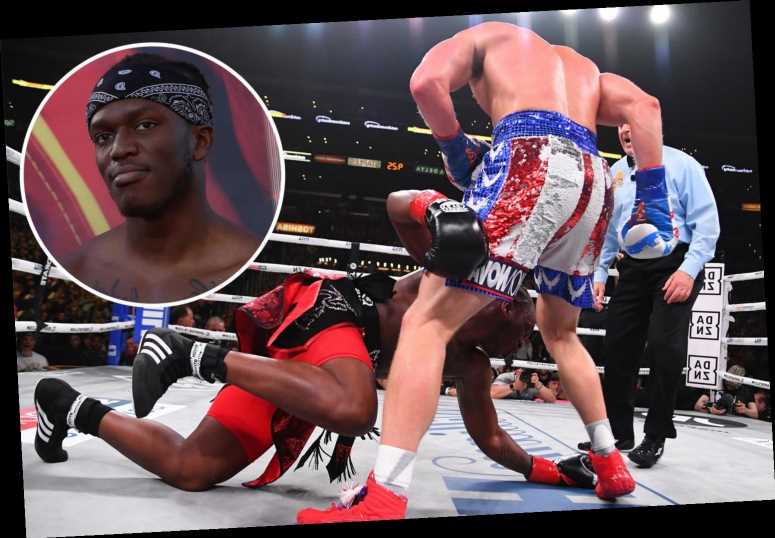 KSI claimed Logan Paul was lucky not to be disqualified for his "dirty and illegal" tactics during their rematch.

The American YouTuber confirmed he will be appealing the result following his defeat to the Brit in Los Angeles earlier this month. 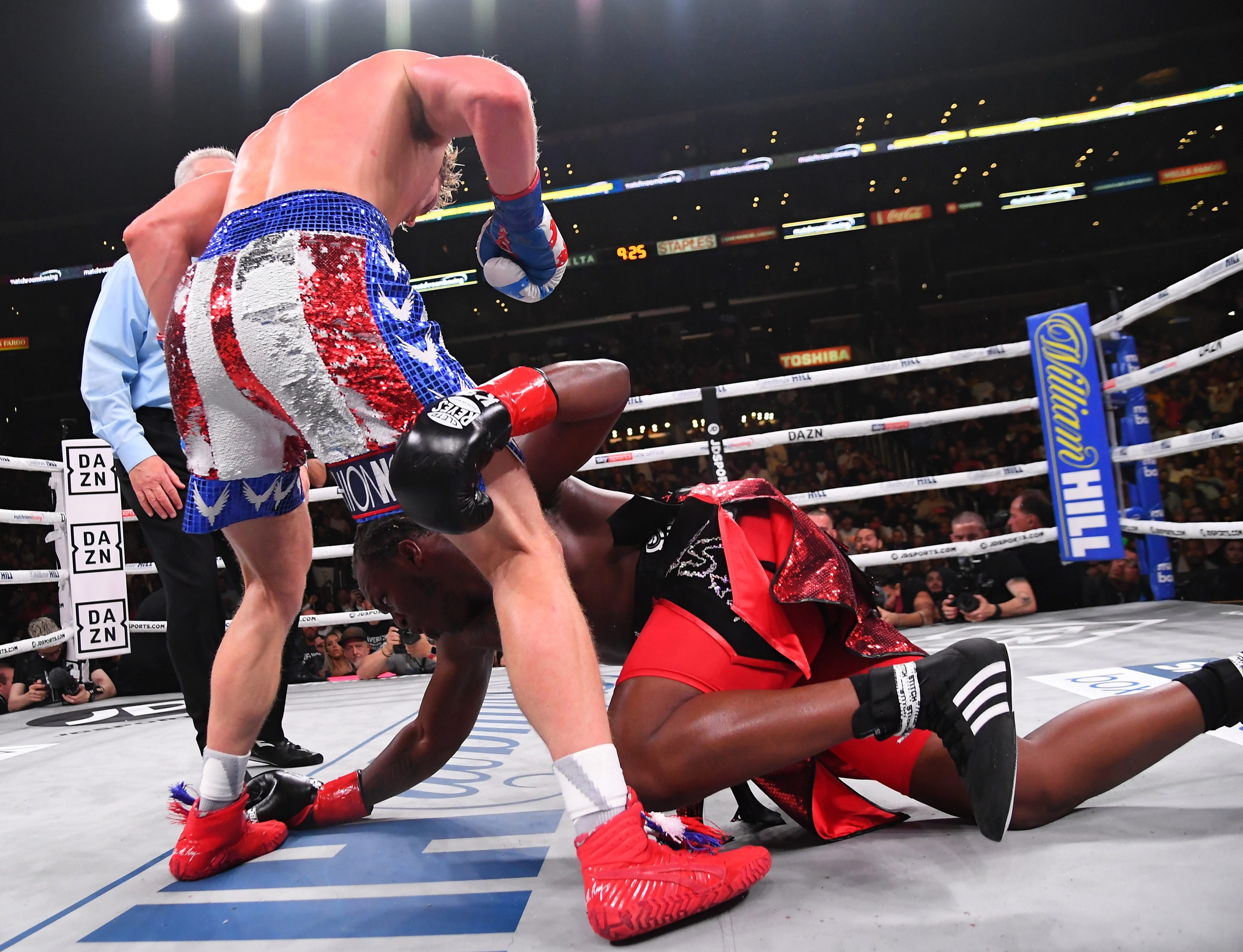 Paul, 24, lost the fight after he had two points deducted for hitting KSI, 26, while he was down in the fourth round.

The British internet sensation has labelled his bitter rival as a "dirty c***" for attempting to reverse the result.

And he has insisted that Paul, 24, could have been disqualified for his actions in the ring.

He said: "Also Logan, you do know if I told the referee that I couldn't continue after being hit in the back of the head while I was down you could have easily just been disqualified.

"That would have been f****** long for everyone, including me. Imagine that, all of this hype just for you to get disqualified.

"Anyway moving on, round 5 is your round without a doubt, mainly because of your fail play from round 4, I was still recovering from it so fair play on that one.

"Round six is up for debate, we probably both thought we won that round.

"You know what would be funny, is if the commission [CSAC) decided to take action and remove your knockdown and include my knockdown because then I would win by unanimous decision and you would look even more of an idiot.

"Bit the chances are the commission are going to do nothing – quite simply just laugh at you.

"Jack Reese [the ref] knows what he’s doing and did a fantastic job with our fight and to be honest I’m honoured just to have shared the ring with him." 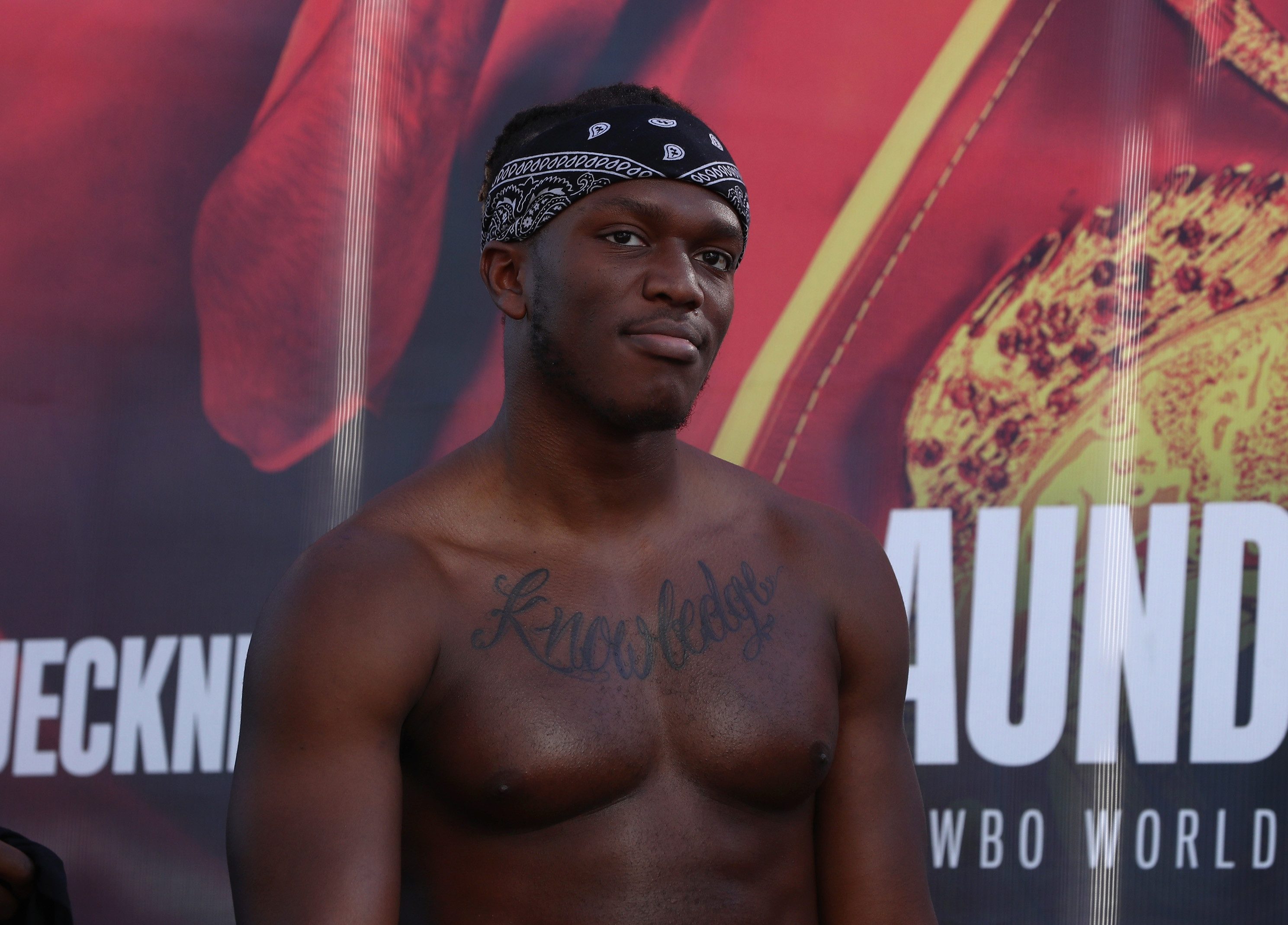 KSI, who has since been called out by Love Island star Tommy Fury, has described his opponent's tactics as "illegal".

He said: "Logan you couldn't do it, you just couldn't take the 'L' could you. I know you keep saying that you don't feel like you lost – but Logan, you lost.

"It's taken you about a week for it to slowly seep in and now you're starting to realise that you lost and you just can't take it can you.

"You just can't handle the thought that you're a loser.

"You simply can't handle losing so, in this video I'm going to show you why your appeal is going to fall flat and in turn make you more of a meme than you already are.

"So with the fight round one to three was all me, you [Logan] hardly threw punches, you were very negative.

"Moving onto round three I hit you with an overhand, that should've counted as a knockdown.

"Moving on, we have the next talking point, your knockdown on me, now I will admit that the first shot was clean and legal, it was a very good shot but I wasn't going down at this point, it was only when you held my head to punch me again that was when I went down.

"And Logan just for the record, doing that [holding my head and punching] is dirty and illegal.

"On top of that, you did even more dirty and illegal moves, you hit me in the back of the head, twice, when I was down.

"So can you please tell me why you're trying to appeal the refs decision to take away two points from you?

"In all honesty you should've got the knockdown in the first place. So obviously we all now that your knockdown counted but you also lost two points, and that's why all the judges scored it an 8-8 round.

"But it shouldn't have been an 8-8 at all, it should've been 10-8 to me because of your fail play. The fact that you got given the knockdown is very generous."