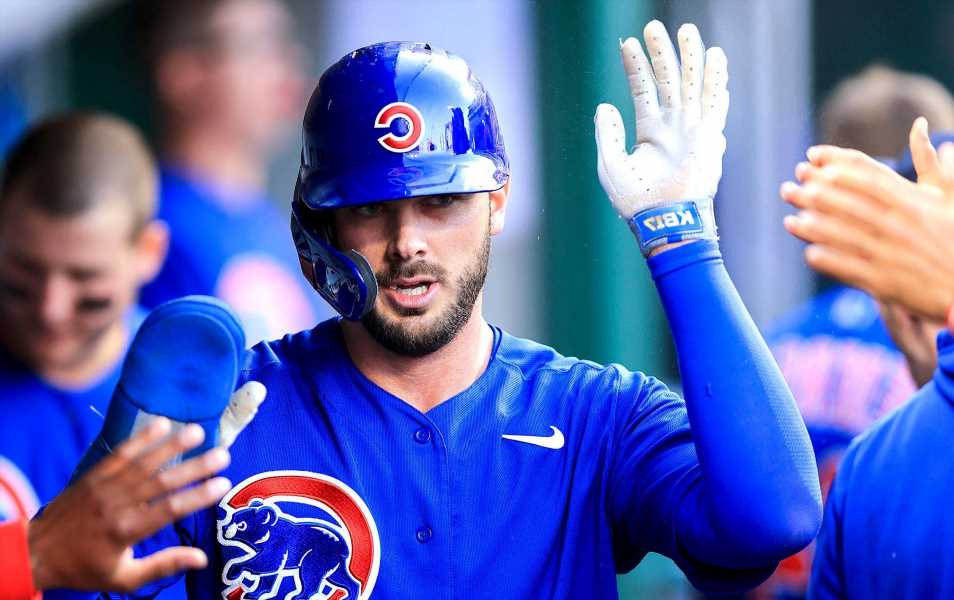 Why Mets don’t know when Jacob deGrom will pitch again

Three keys for Mets to win the NL East

Time is now for Mets’ offense

PITTSBURGH — The Mets regained a third baseman Friday, but they remain on the lookout for an upgrade over J.D. Davis before the July 30 trade deadline.

Kris Bryant’s name has surfaced in various reports this week, and an industry source confirmed Friday the Mets are interested in the former National League MVP, but cautioned the Cubs’ asking price has remained high and questioned whether acting general manager Zack Scott would be willing to give up enough to strike a deal.

Of course, with two weeks remaining before the deadline, it’s possible the reeling Cubs will reassess what they are willing to accept for Bryant, who can head to free agency after the season.

Dialogue between the two teams last winter regarding Bryant faded after the Cubs asked for the Mets’ top prospect, catcher Francisco Alvarez.

In recent weeks, the Mets inquired about Cincinnati’s Eugenio Suarez, according to sources, but the Reds, who were fluctuating between buy and sell mode, had pulled within four games of the NL Central lead as of Friday and appear likely to become buyers heading to the deadline.

Davis, who returned from 2 ¹/₂ months on the injured list, was asked if he was affected by the trade buzz.

“If I end up getting traded, it would be pretty sad. I have made a lot of friends over here. I love New York,” he said. “Baseball is a business, and if I get traded, I know another team wants me and that is a positive thing.”

As the Mets also search for rotation depth, right-hander Zach Davies’ name has also been raised, according to a source. Davies, a free agent after this season, has pitched to a 4.37 ERA and 1.446 WHIP in 19 starts for the Cubs.

Billy McKinney was designated for assignment to clear roster space for Davis. In 29 games for the Mets, the outfielder slashed .220/.304/.473 with five homers and 14 RBIs. The Mets acquired McKinney from the Brewers in May in desperate need of outfield hope with Michael Conforto and Brandon Nimmo on the injured list. Both returned in recent weeks.

“[McKinney] did everything we asked and more,” manager Luis Rojas said. “He came in and hit in the middle of the lineup, he gave us outstanding defense, always ready and always willing to do whatever we needed. He helped us during a stretch we were in need, so it led to a tough decision.”

Rojas said the Mets haven’t decided on a next step for Carlos Carrasco, who pitched two innings for High-A Brooklyn on Thursday in his first minor league rehab appearance. Carrasco could return to the Mets and stretch out with the major league club or continue in the minors.

Biz Markie Dies: ‘Just A Friend’ Rapper And Actor Was 57