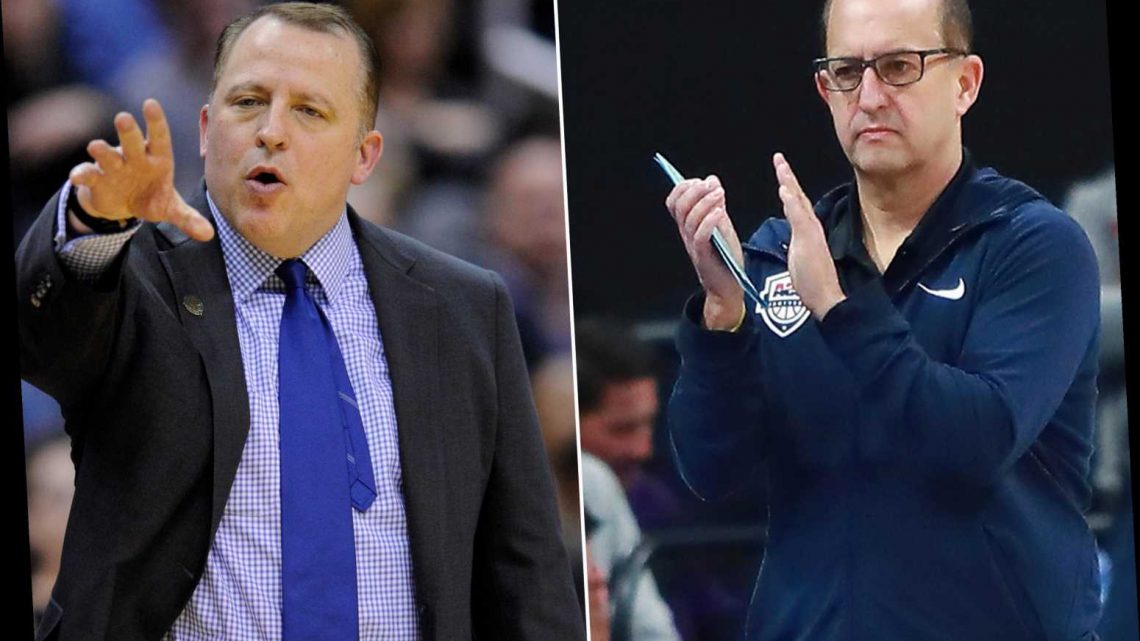 Jeff Van Gundy can take some pride as he was the one who originally hired Tom Thibodeau to his Knicks staff in 1996, and is considered a mentor to the next Knicks head coach.

“I’m extremely happy for Tom and equally happy for the Knicks as they hired an elite coach who will give everything he has to turn the Knicks around,” Van Gundy said in an email to The Post.

Van Gundy was not involved in the Knicks coaching search, which culminated Saturday with the Knicks and Thibodeau in the process of finalizing a five-year contract.

Another NBA insider spoke highly of the 62-year-old Thibodeau, who left as an assistant with the Knicks in 2004 and later served as head coach of the Minnesota Timberwolves and Chicago Bulls, where he won NBA Coach of the Year in 2011.

“His attention to detail is as good as it gets,’’ said one NBA coach, who declined to be identified because the Knicks have not yet officially announced the hiring. “No rock is left unturned. Off the court he has a better sense of humor than anyone expects and a good moral compass.’’

Thibdodeau’s track record of winning is undeniable, which is key for a Knicks team that hasn’t made the playoffs in seven seasons.  Thibodeau was a top assistant under Doc Rivers with the Celtics when Boston  won the title in 2008 and made the Finals the following season. He worked under Van Gundy when the Knicks made the Finals in 1999.

Thibodeau made the playoffs five straight seasons as head coach of Chicago, posting the NBA’s best record for two straight seasons. And he broke Minnesota’s 13-year playoff drought despite charges he didn’t connect with the young players.

One potential free agent target that Thibodeau could be on board with is Carmelo Anthony, whom he pursued as Bulls coach in 2014.

The Knicks interviewed a total of 11 with the search beginning June 4 after the NBA announced the they would not be part of the NBA restart.

Many league observers felt most of the interviews were courtesy ones, especially the five assistant coaches with no head-coaching experience: Ime Udoka, Wes Hardy, Chris Fleming, Pat Delaney and Jamahl Mosley.

“Tom has always been their guy,” one NBA source said.

'I'll be out one day': Sick boast of one of PC Andrew Harper's killers
World News