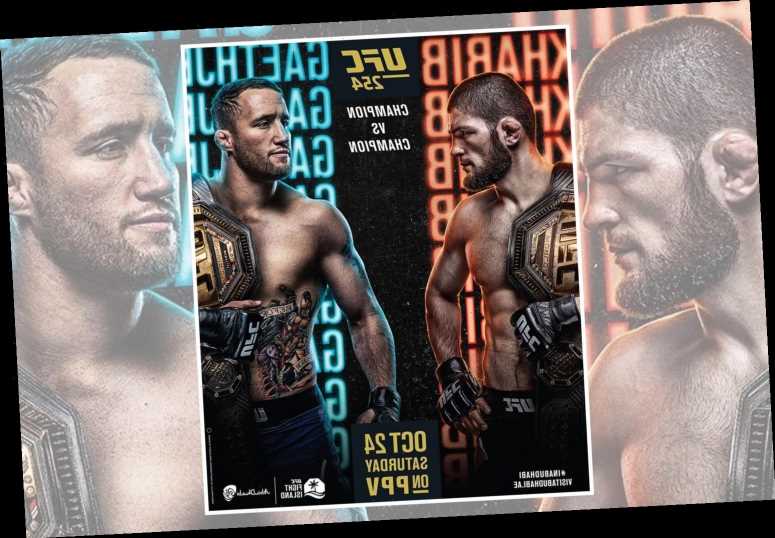 KHABIB NURMAGOMEDOV warned Justin Gaethje to 'be ready' as he revealed eight ways he plans to win the fight.

The undefeated Russian will make his return to the Octagon this weekend on Fight Island in Abu Dhabi. 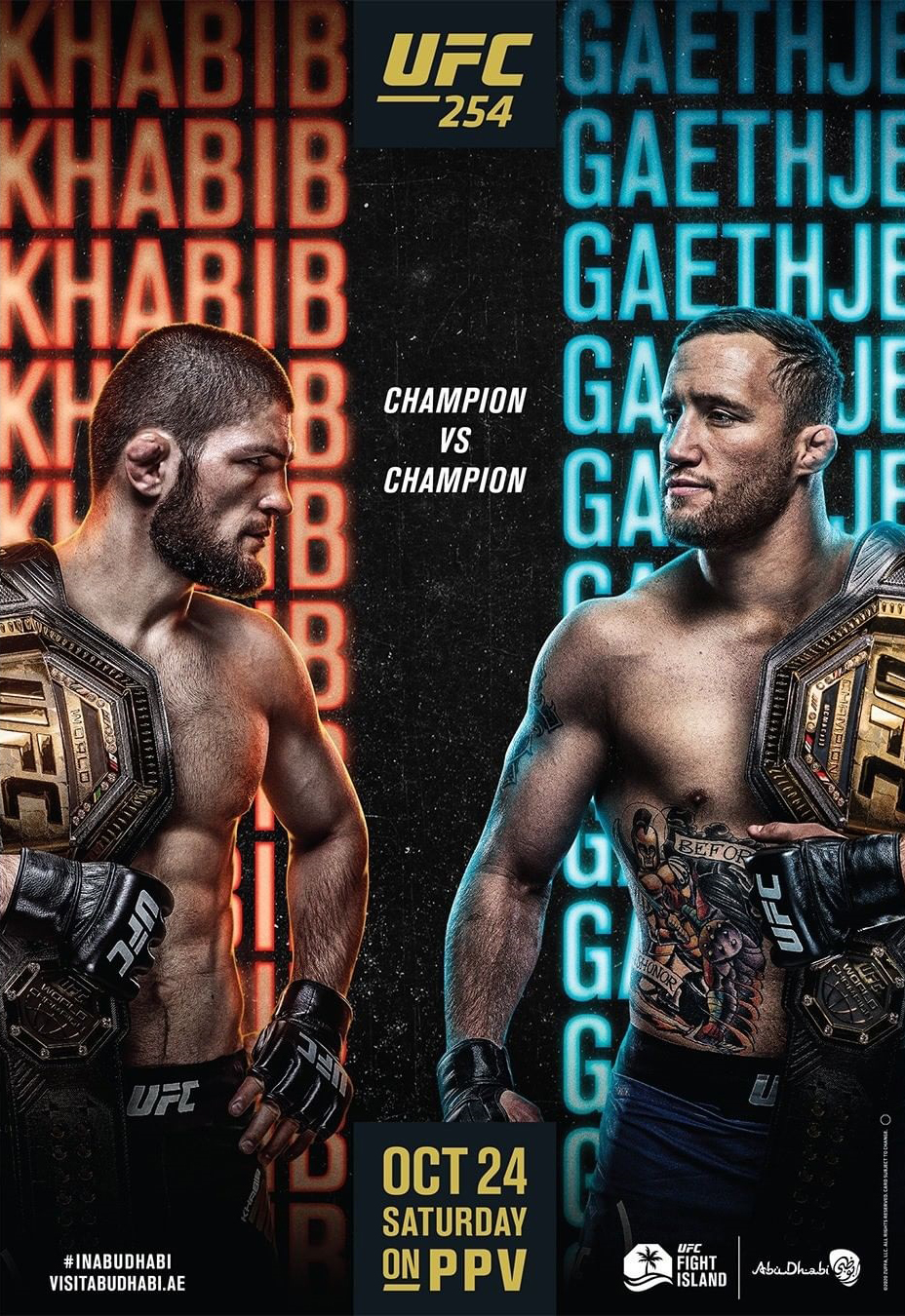 Khabib will fight for the first time since the death of his father and coach, Abdulmanap, in July.

He was last in the Octagon when he beat Dustin Poirier with a rear-naked choke in September 2019.

But he has warned Gaethje to 'be ready' as he believes this fight will be 'completely different'.

In a clip shared by BT Sport, he said: "With me, it's going to be completely different.

Khabib, who boasts a record of 28-0-0, has been backed by Cristiano Ronaldo to win the fight.

And the Russian has already planned to fight Michael Chandler after he takes on Gaethje.

But 31-year-old Gaethje looked tough in training as he shrugged off a brutal head kick in sparring.

The American has landed his shot at Khabib after his win over Tony Ferguson in May.