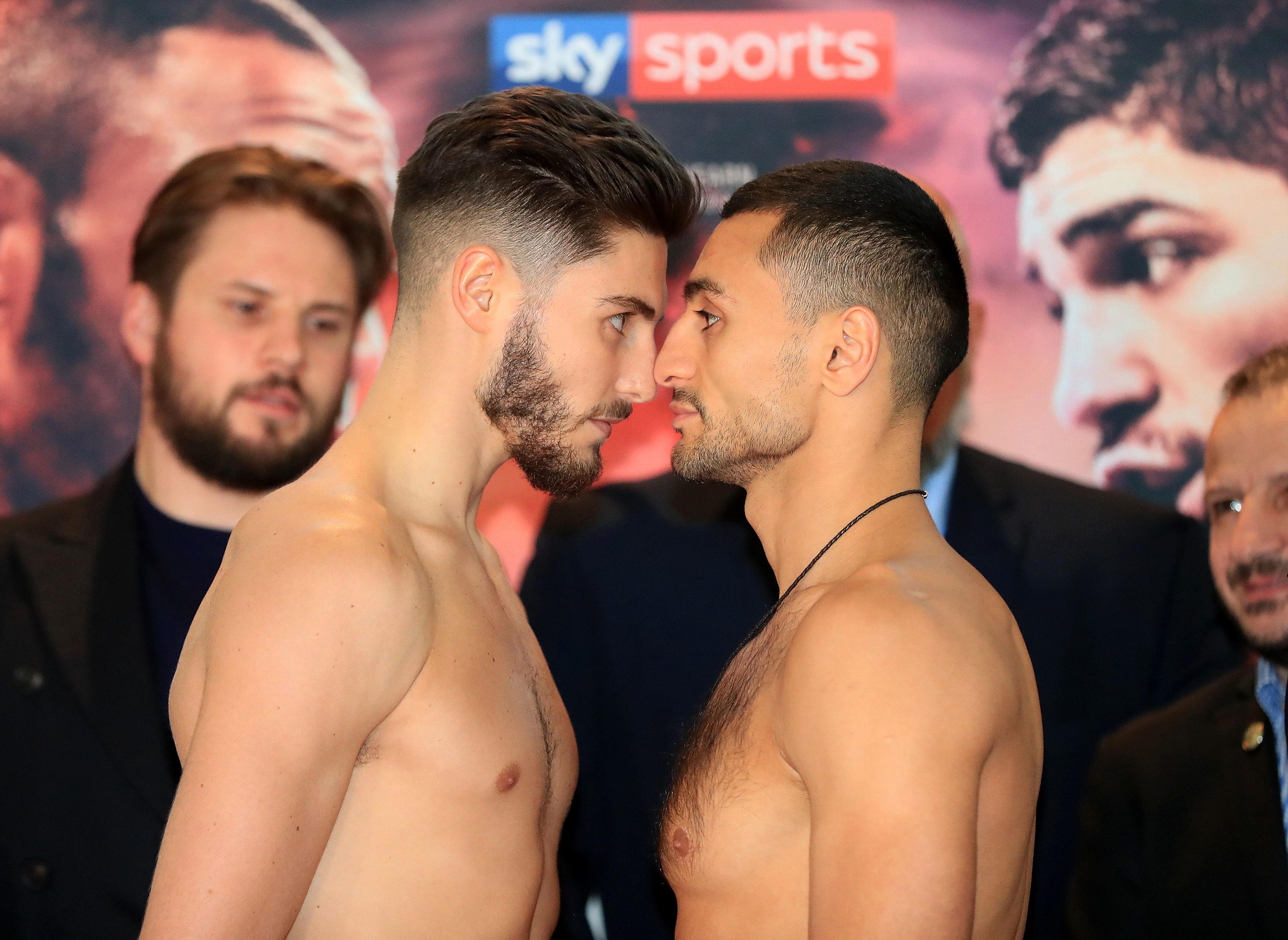 Kell Brook live stream FREE: Watch fights on the Sheffield bill including Josh Kelly and Jono Carroll for nothing

The Sheffield star claimed the WBC Silver super-welterweight title in his last outing against Sergey Rabchenko – but there is a number of enticing clashes beforehand, and you can watch them for free. 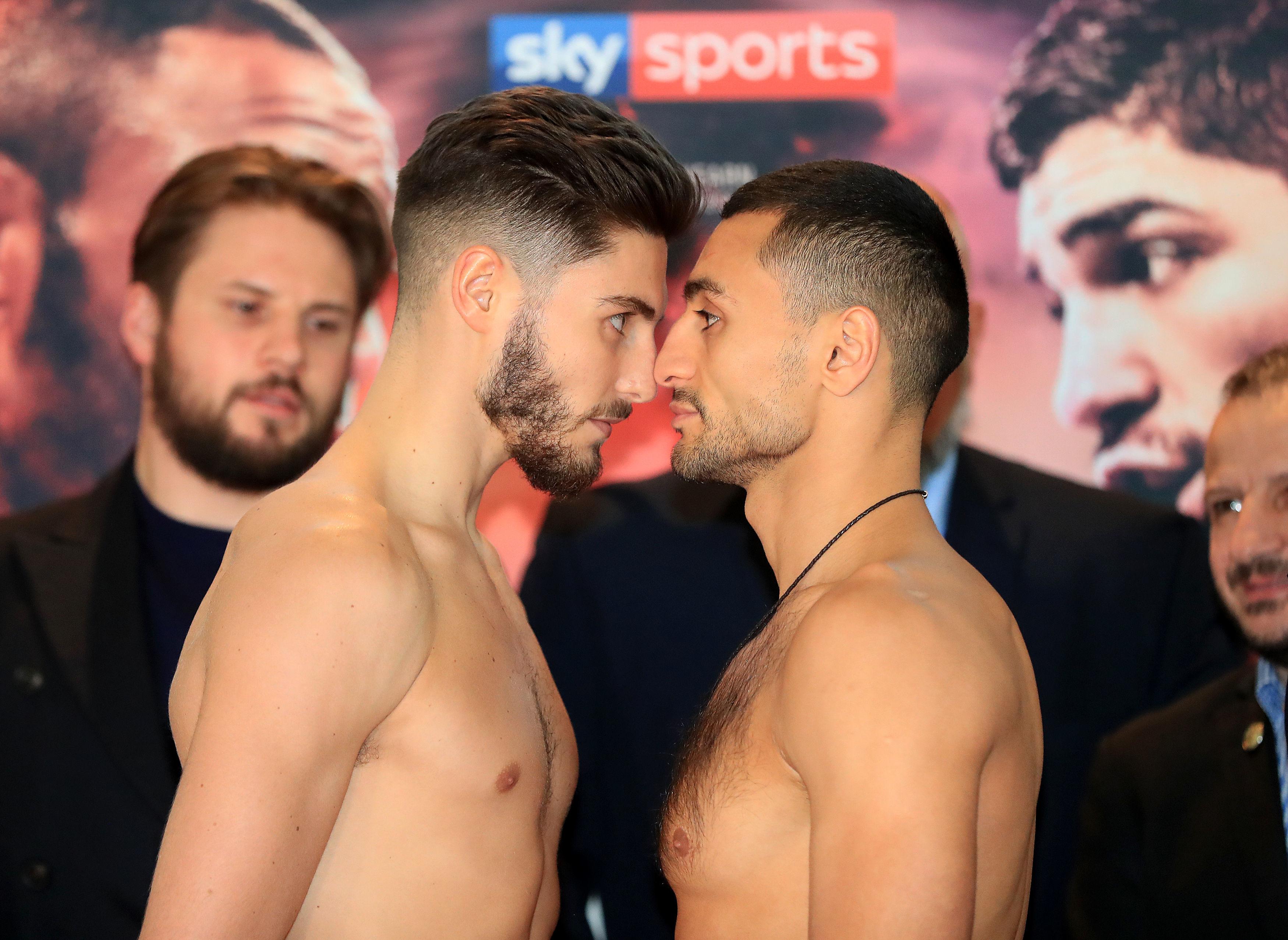 How can I watch free fights from the undercard?

You can catch all the action from the undercard for FREE on Sky Sports Boxing's Facebook Live, getting underway at 5.40pm.

To watch all the fights, head here.

What TV channel is the Kell Brook fight on and how can I live stream it?

The big fight will be shown on Sky Sports Main Event and Sky Sports Action.

Coverage starts from 7pm on Action, with the Main Event showing kicking off an hour later.

Sky Sports subscribers can catch all the action online and on the Sky Sports app.

What time will the Kell Brook fight start tonight?

The fight at the FlyDSA Arena in Sheffield takes place TONIGHT.

The boxers will begin their ring walk at around 10pm.

It'll be Brook's third straight fight in his home city.