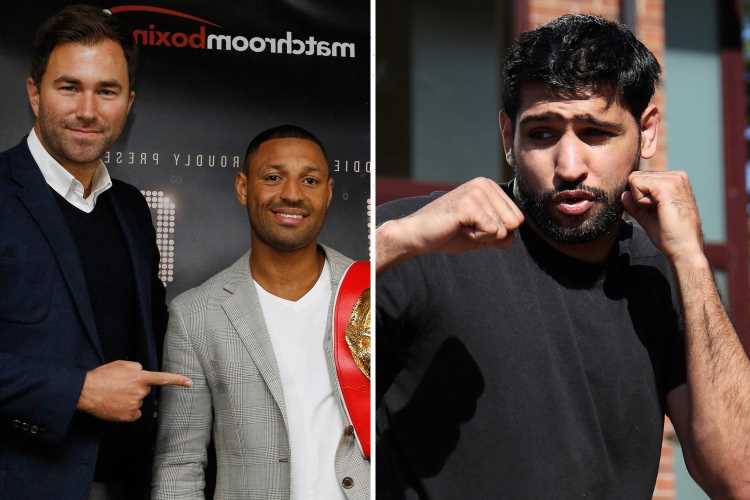 The former IBF welterweight champion has been chasing a bout with his fellow Brit for the best part of two-and-a-half years. 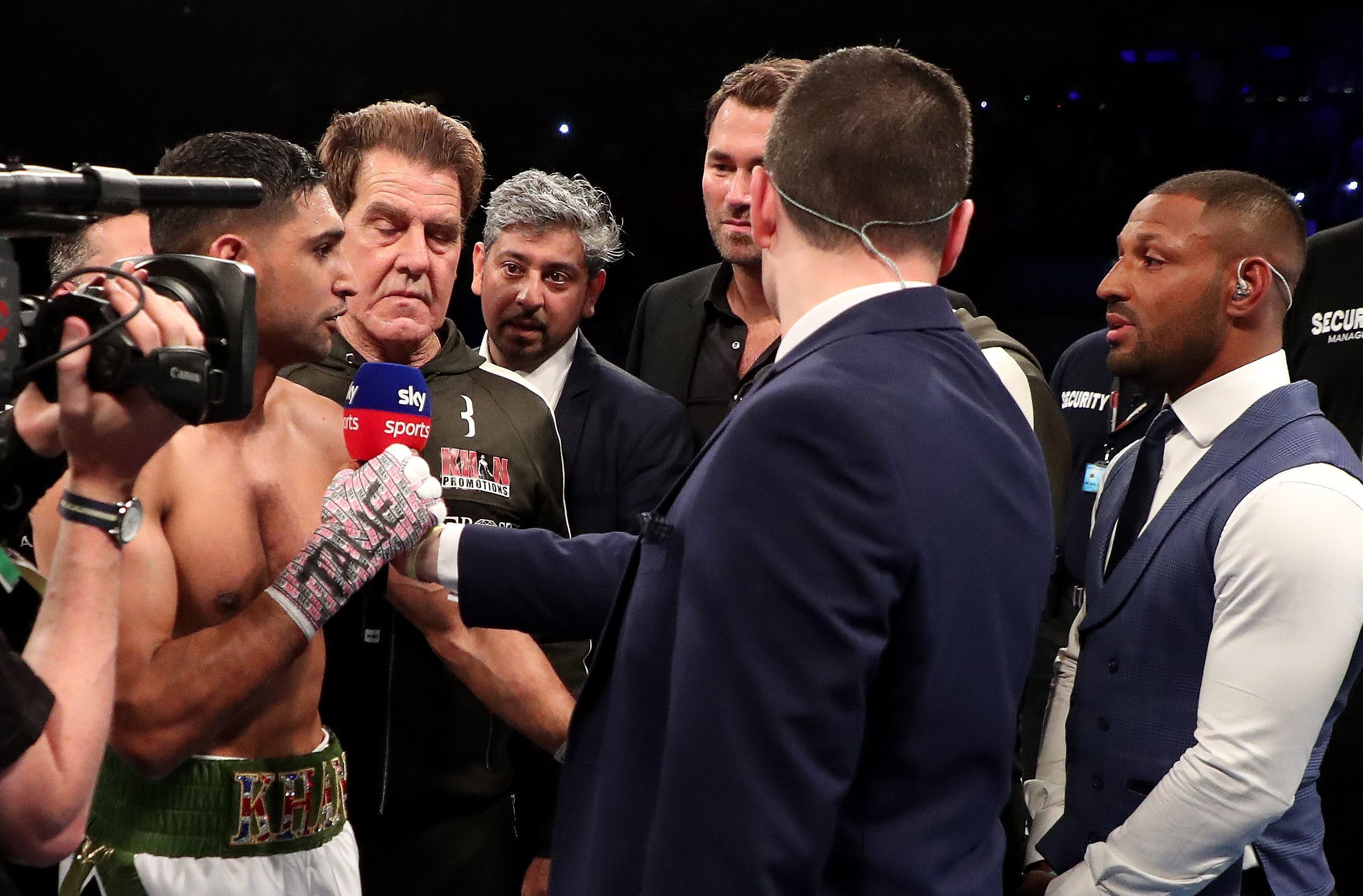 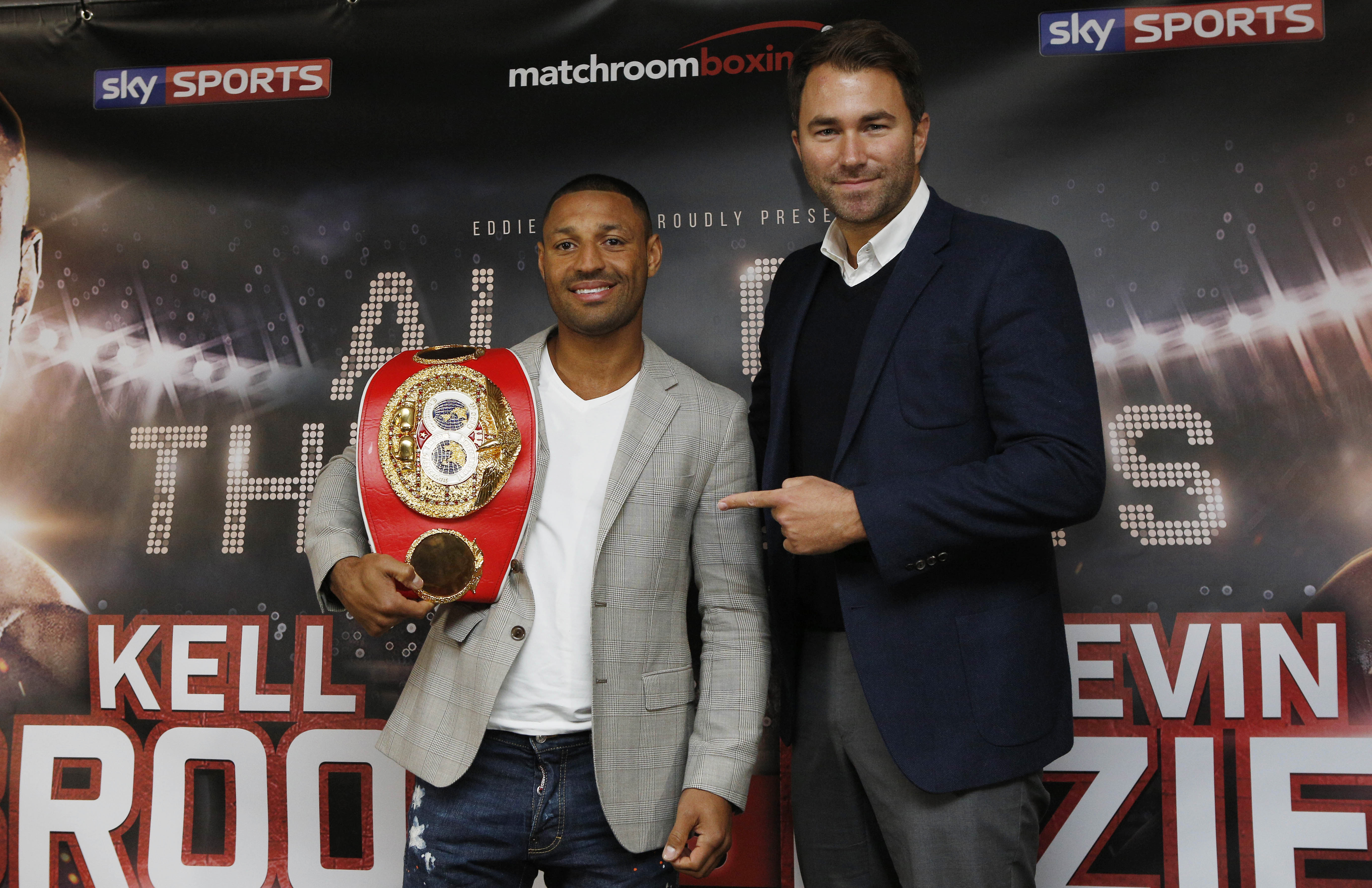 And he made sure to let his promoter know he's still itching to share the ring with the Olympic silver medallist this past weekend at Fight Camp.

After interrupting Hearn's chat with IFL TV, Brook said: “I’ve been quiet [on the fight] because there’s more of a chance of it happening then.

“When I’m loud. Listen, that’s the fight that’s happening. Get to it, Khan. Listen, put it on a little contract, and we’re there.

"There’s a lot of talks. This year it’s happening; it’s got to happen."

Brook, 35, reckons a bout between himself and Bolton bruiser Khan is the second biggest in British boxing.

He said: “I think bar Fury-AJ, I still think it’s the biggest fight in British boxing.

“I think everyone will still get very excited about that fight. He [Hearn] knows I want that fight."

Matchroom Boxing chief Hearn is open to making the contest, saying: “As I said, both guys want as much money as possible.

Hearn then told the Sheffield slugger: “The other thing is, Amir Khan genuinely wants the fight, I believe.

The curious Brook then asked his promoter: “Will it happen?”

Hearn swiftly replied: “If everyone is sensible, yeah."

Former IBF and WBA light-welterweight champ Khan recently revealed he's open to sharing the ring with Special K, saying: "I think now is the right time to make that fight happen with Kell.

"We both have been world champions. We're both British and in the north as well.

"Imagine making a huge fight like that happen at the Old Trafford football stadium. It would be a massive fight."

Brook hasn't fought since his ill-fated bid to prize the WBO welterweight title from the clutches of Terence Crawford last November.

Khan, meanwhile, was hasn't set foot inside the ring since his four-round destruction of Billy Dib in Saudi Arabia in December 2019.