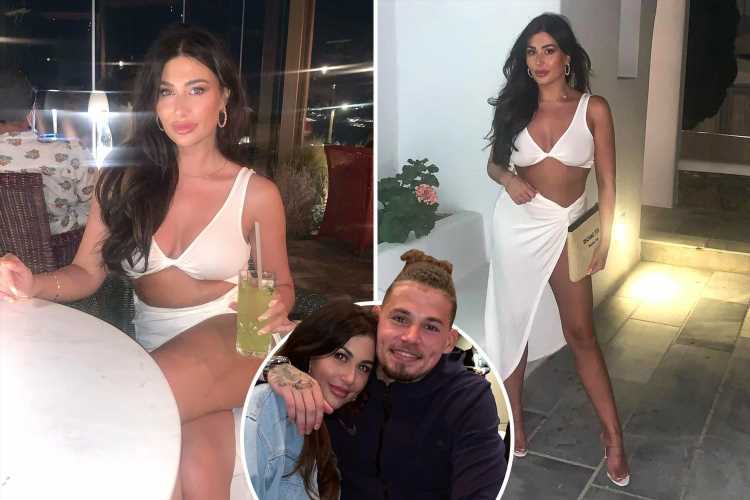 KALVIN PHILLIPS' girlfriend Ashleigh Behan screamed in Aldi when the Leeds star told her he'd been selected to play for England.

The 25-year-old received a shock call-up from Three Lions boss Gareth Southgate in August 2020 before going on to star at Euro 2020. 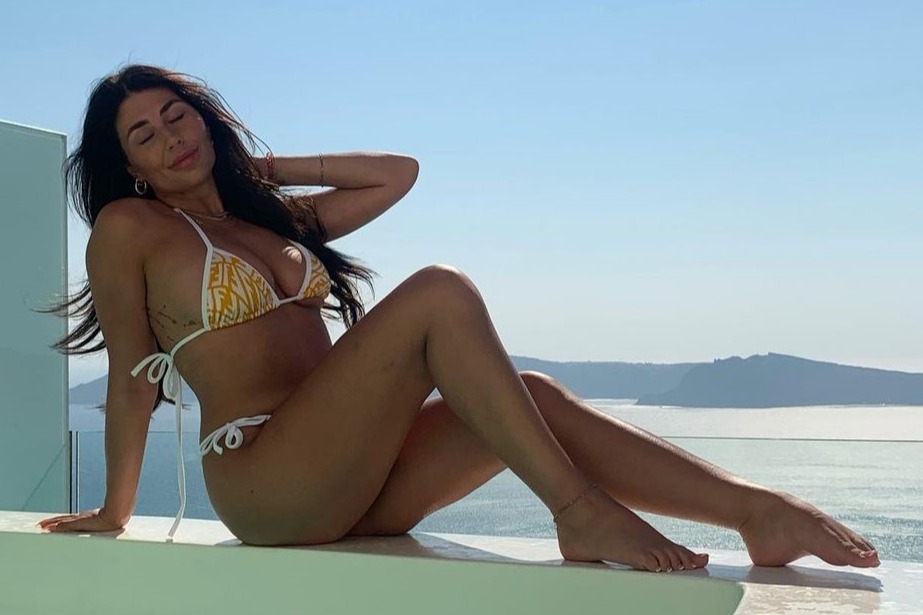 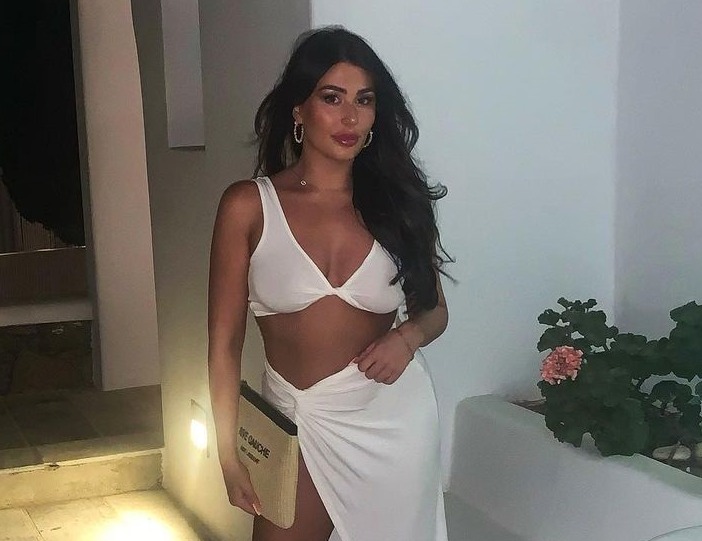 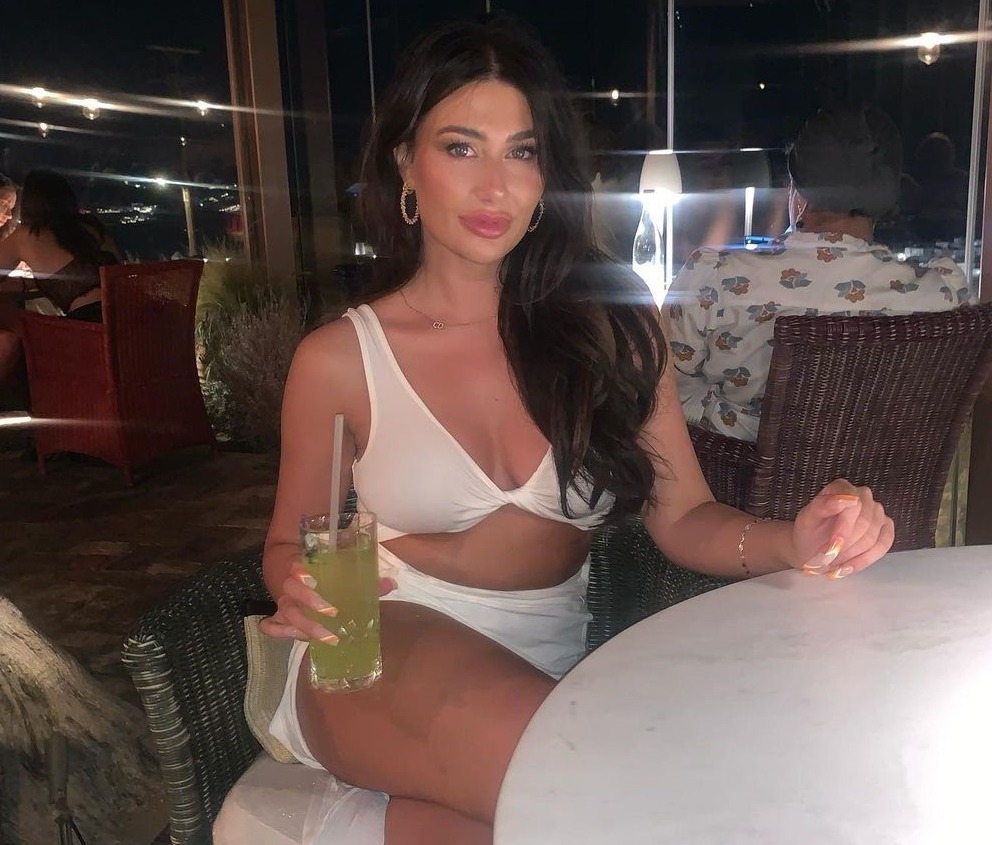 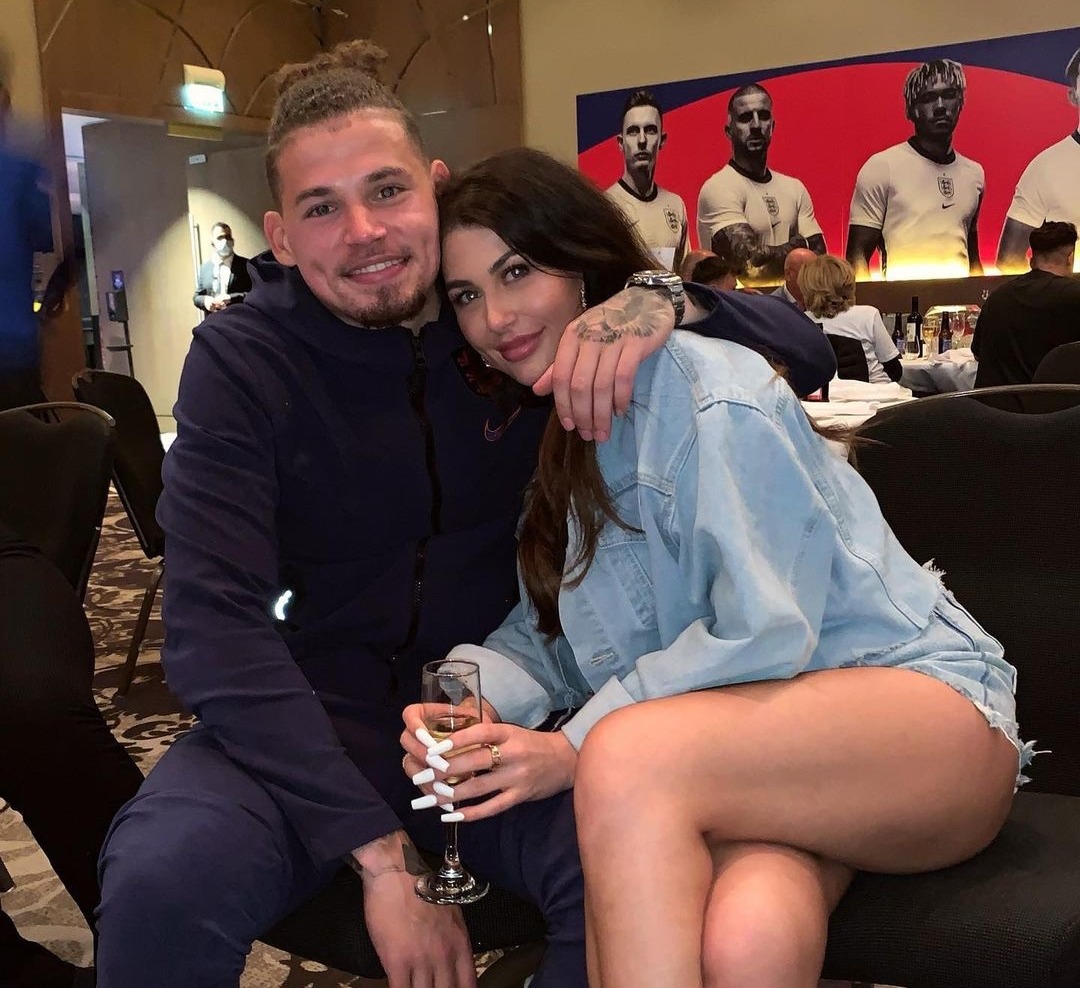 Ashleigh, also 25, confessed the heart-warming moment during a Q&A with her 23.1k followers on Instagram on Thursday evening.

She revealed: "So I was in the Aldi next to where I worked at the time grabbing my lunch when he FaceTimed me when I was at the till.

"I just screamed and cried instantly, I think the checkout guy thought I was mental hahaha."

Phillips was a surprise inclusion in Southgate's squad for the Nations League fixtures against Iceland and Denmark.

The midfielder was yet to play in the Premier League, with Leeds winning the Championship title just weeks before.

Phillips subsequently made his England debut in the 0-0 draw against Denmark in September 2020.

Kalv would swear he's the next Gordon Ramsey but I'd maybe say otherwise… Nah he's not bad at all but he sticks to a recipe like it's the law!

Southgate's decision was vindicated as the player enjoyed a stellar first season in the Premier League, helping Leeds finish ninth.

He then starred for his country at this summer's delayed Euros, keeping Jordan Henderson out of the team as England reached the final.

Phillips has reportedly been dating his childhood sweetheart Ashleigh since 2013, with the midfielder making his professional debut two years later.

Ashleigh revealed in her Instagram story: "We went to school together.

"I literally have the most embarrassing pics of us together from like year nine onwards."

The couple were denied the chance to spend time together during the Euros as Phillips had to stay in a strict Covid-19 bubble with his team-mates.

They were reunited after the team suffered a heart-breaking penalty shoot-out defeat to Italy, with the players enjoying a well-earned after-party.

Phillips then jetted off with former Leeds colleague Ben White and some mates to have a deserved holiday in Mykonos, Greece.

The Yorkshireman will be looking forward to the first Premier League game of the season on Saturday as Leeds travel to rivals Manchester United. 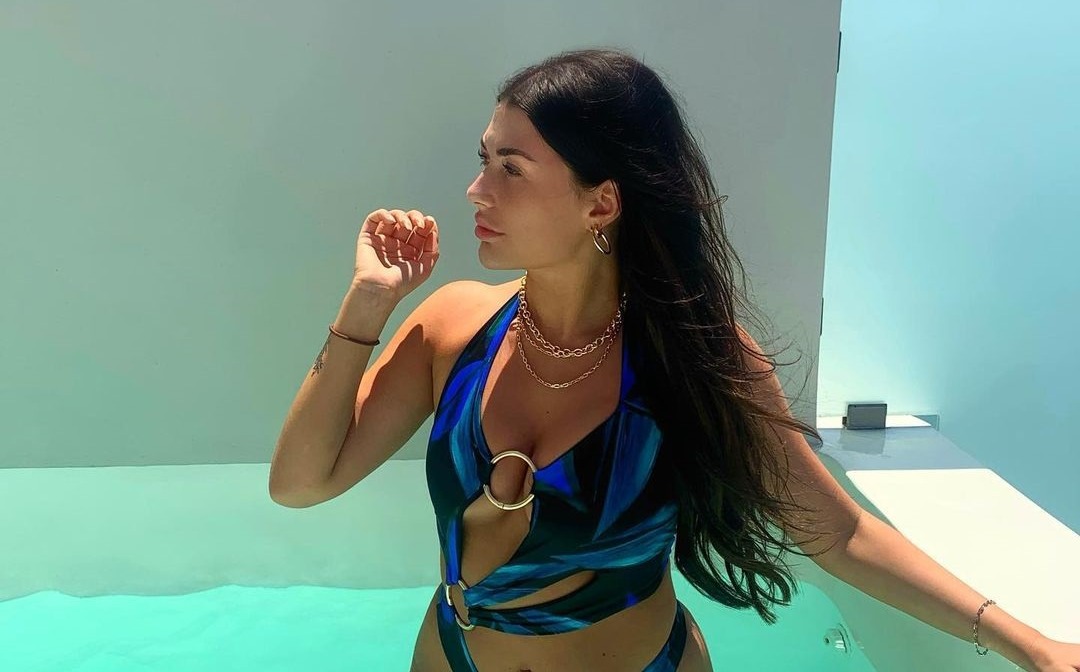 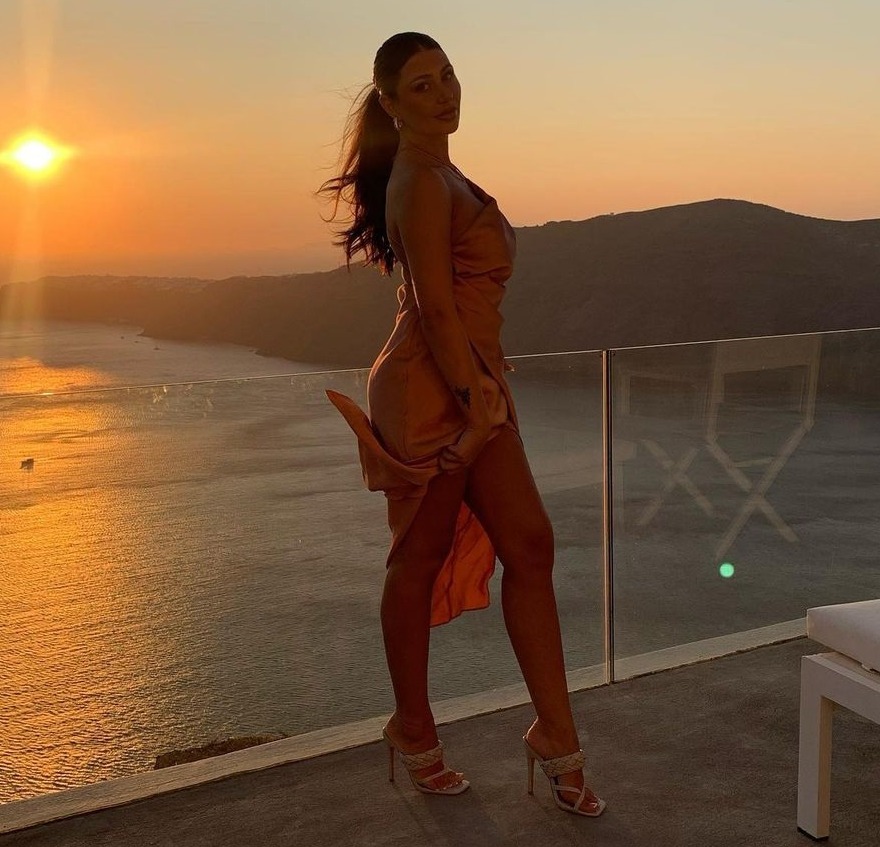 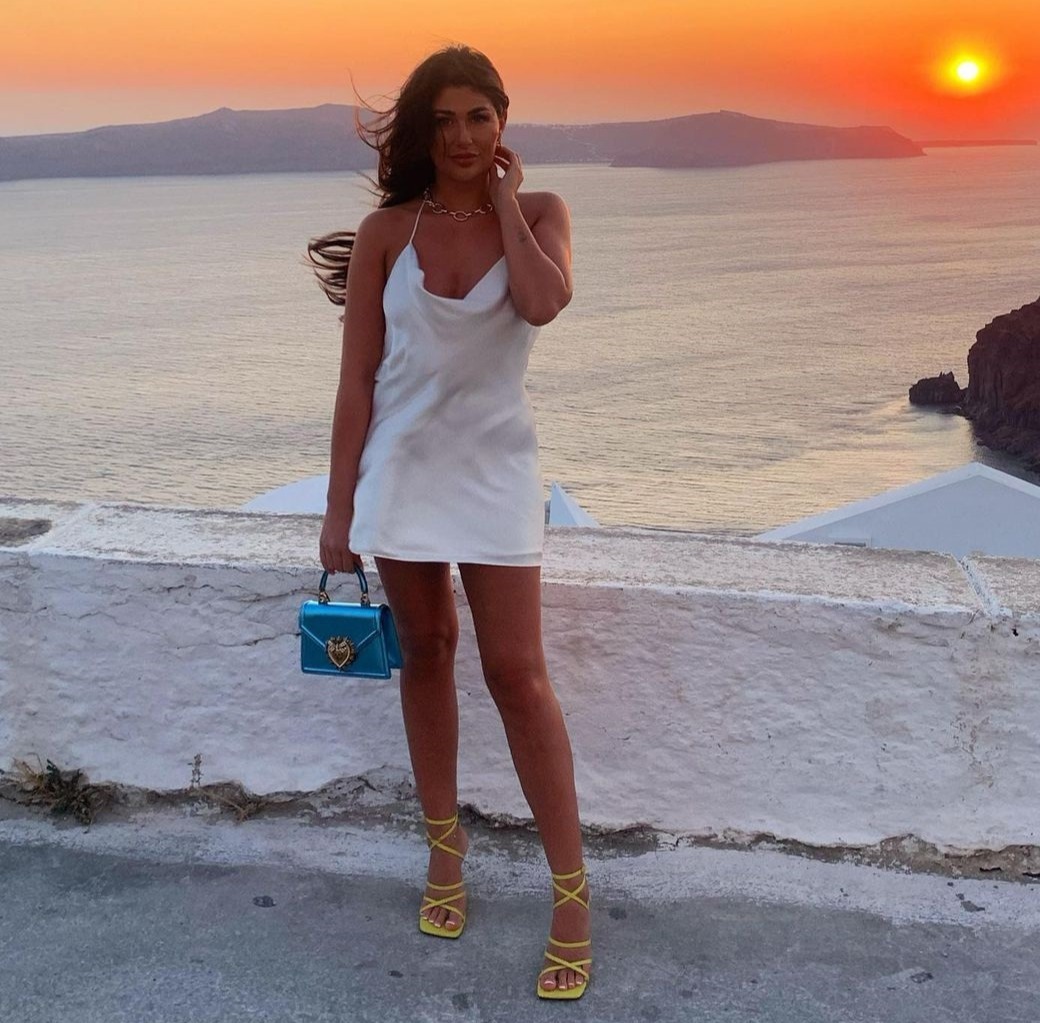