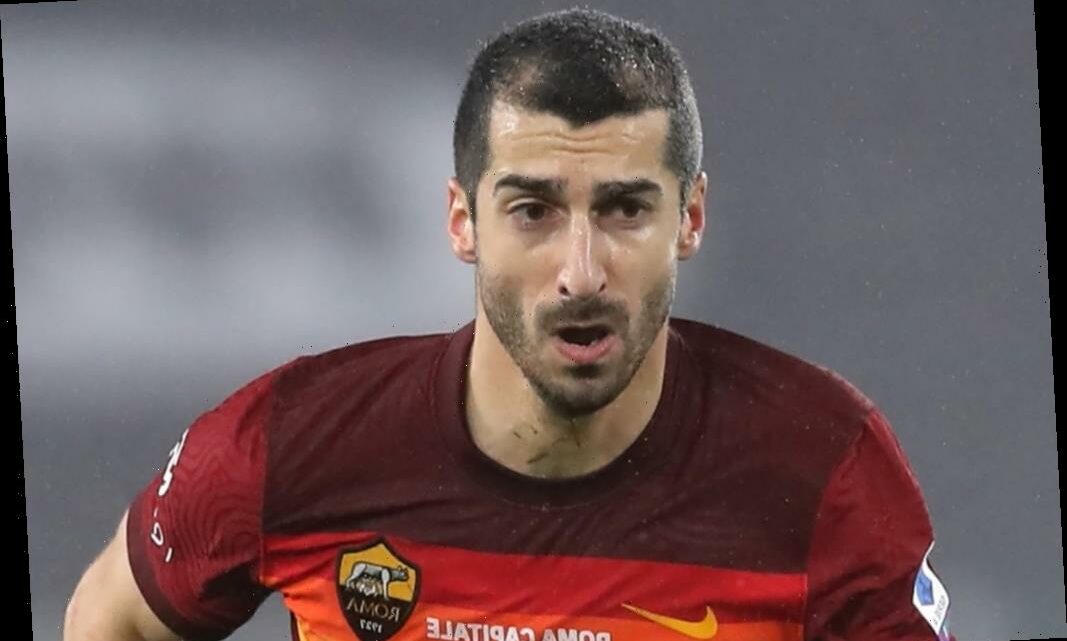 The Roma ace has regained the form that saw him earn a switch to Old Trafford from Borussia Dortmund in 2016. 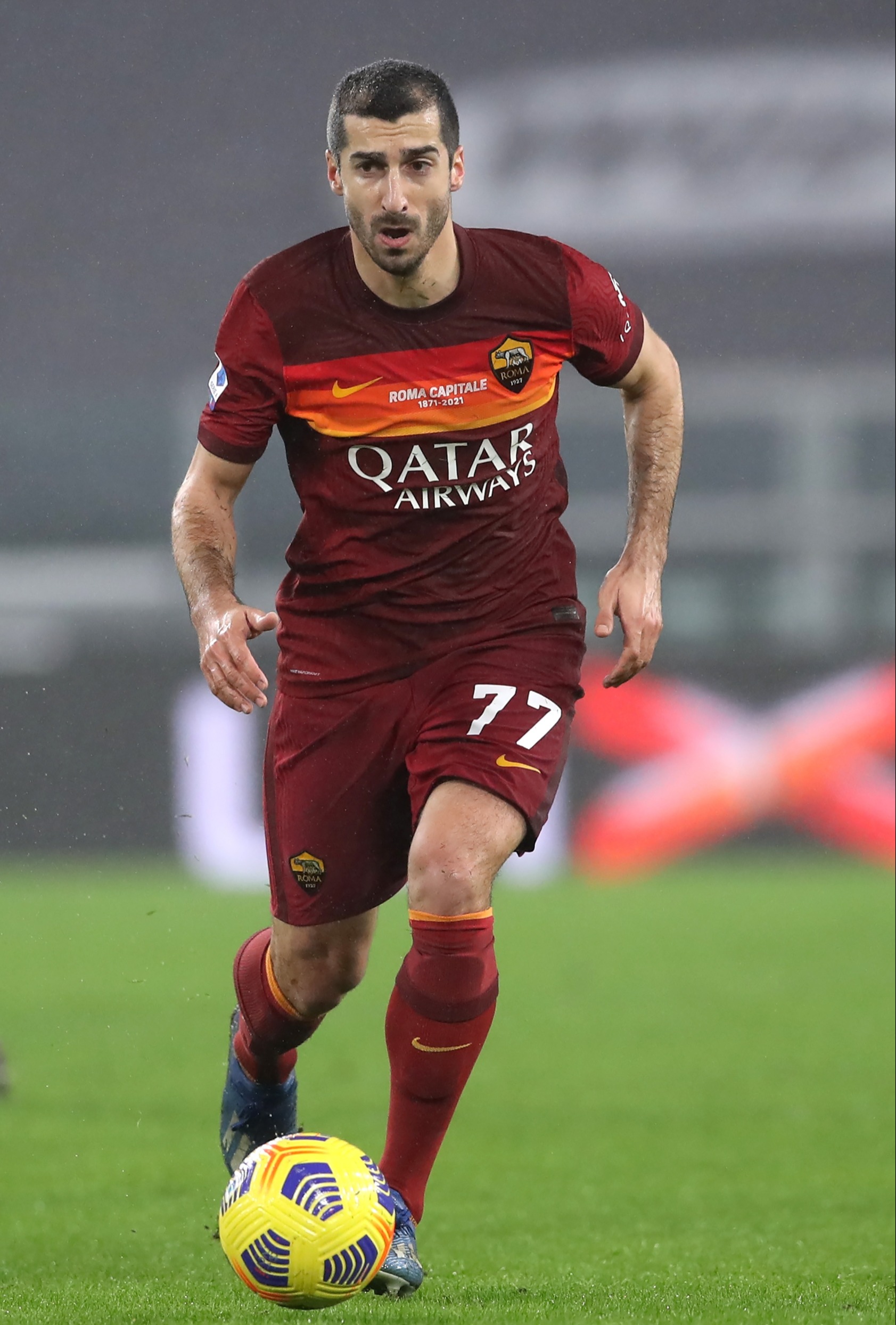 Mkhitaryan, 32, joined the Italian side in August last year from Arsenal and has been a key figure as Roma push for a Champions League spot.

He has scored nine and assisted eight in 20 Serie A appearances with his side sitting fourth in the league.

His contract expires at the end of the season and reports in Italy claim their rivals are ready to take advantage.

According to Calciomercato, Juventus are prepared to offer him a surprise deal if contract negotiations hit the rocks.

Roma and Mkhitaryan are locked in talks but Juve have close links with his agent, Mino Raiola.

Juve will see Mkhitaryan as a cheap option to bolster their squad, especially considering the impact coronavirus has had on finances in football.

With no fans in stadiums, clubs are being forced to tighten the purse strings in the transfer window.

Mkhitaryan has turned his career around since earning a free transfer to Roma. 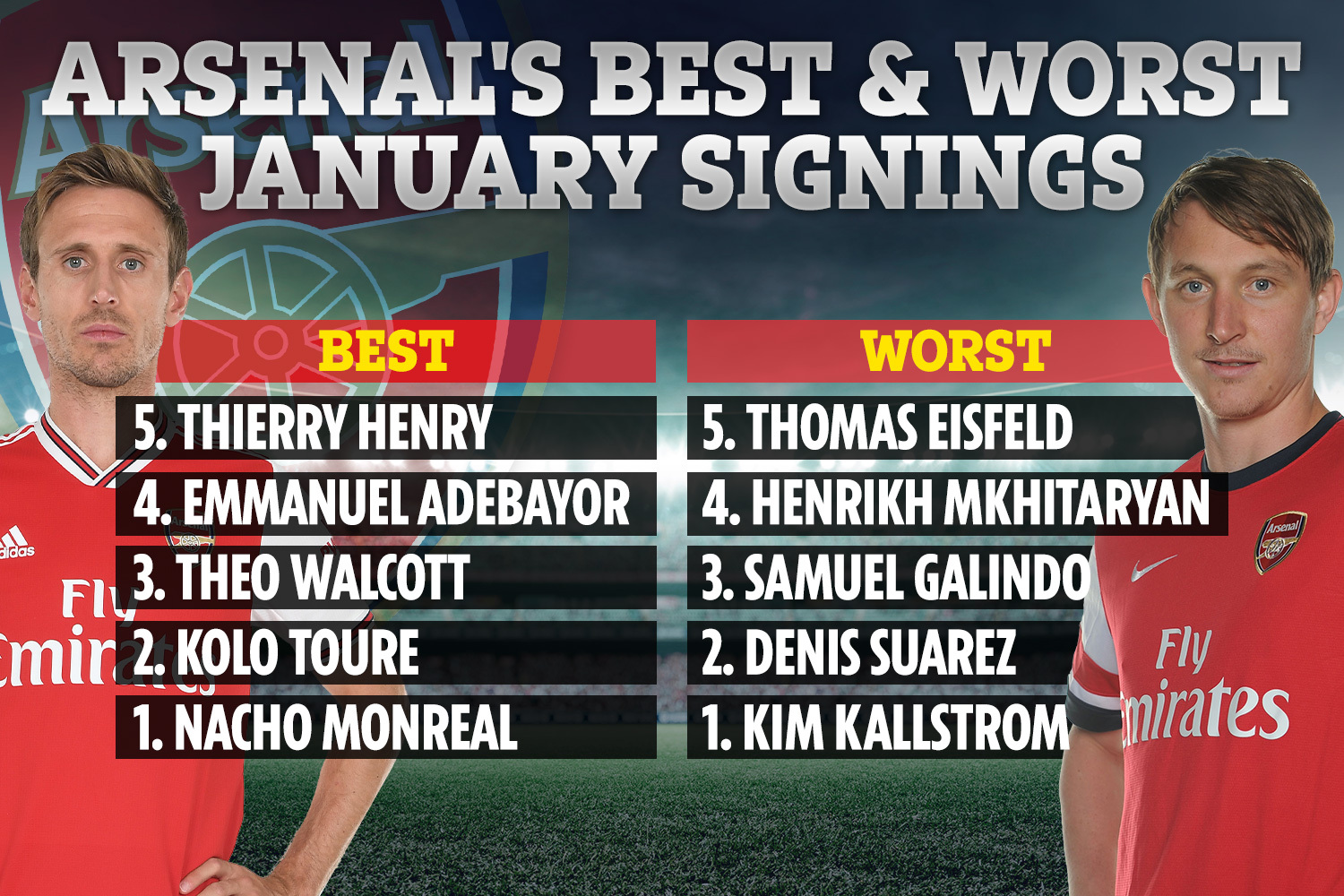 He struggled for consistency in the Premier League with just five goals in 39 appearances for the Red Devils.

Mkhitaryan was then involved in a swap deal to Arsenal that saw Alexis Sanchez head in the opposite direction.

But it failed to rejuvenate his career before moving to Roma initially on loan after two years at the Emirates.

2021 Australian Open: What to Watch on Monday Night