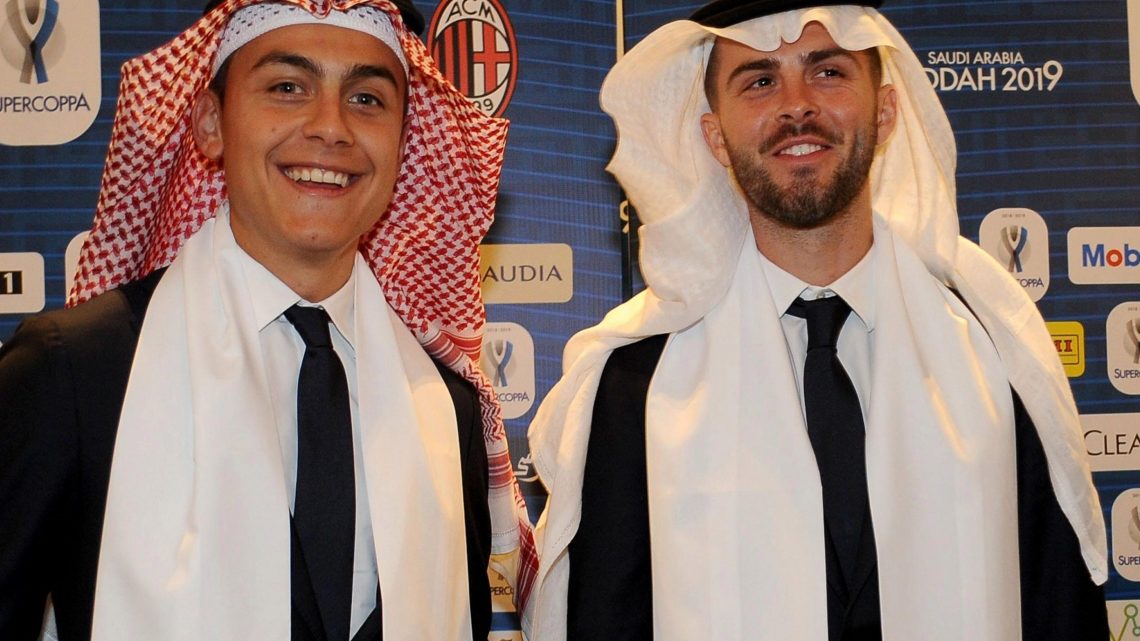 The Super Cup game, which features the Serie A and Italian Cup champions has been slammed for its controversial location and several media outlets have announced a boycott. 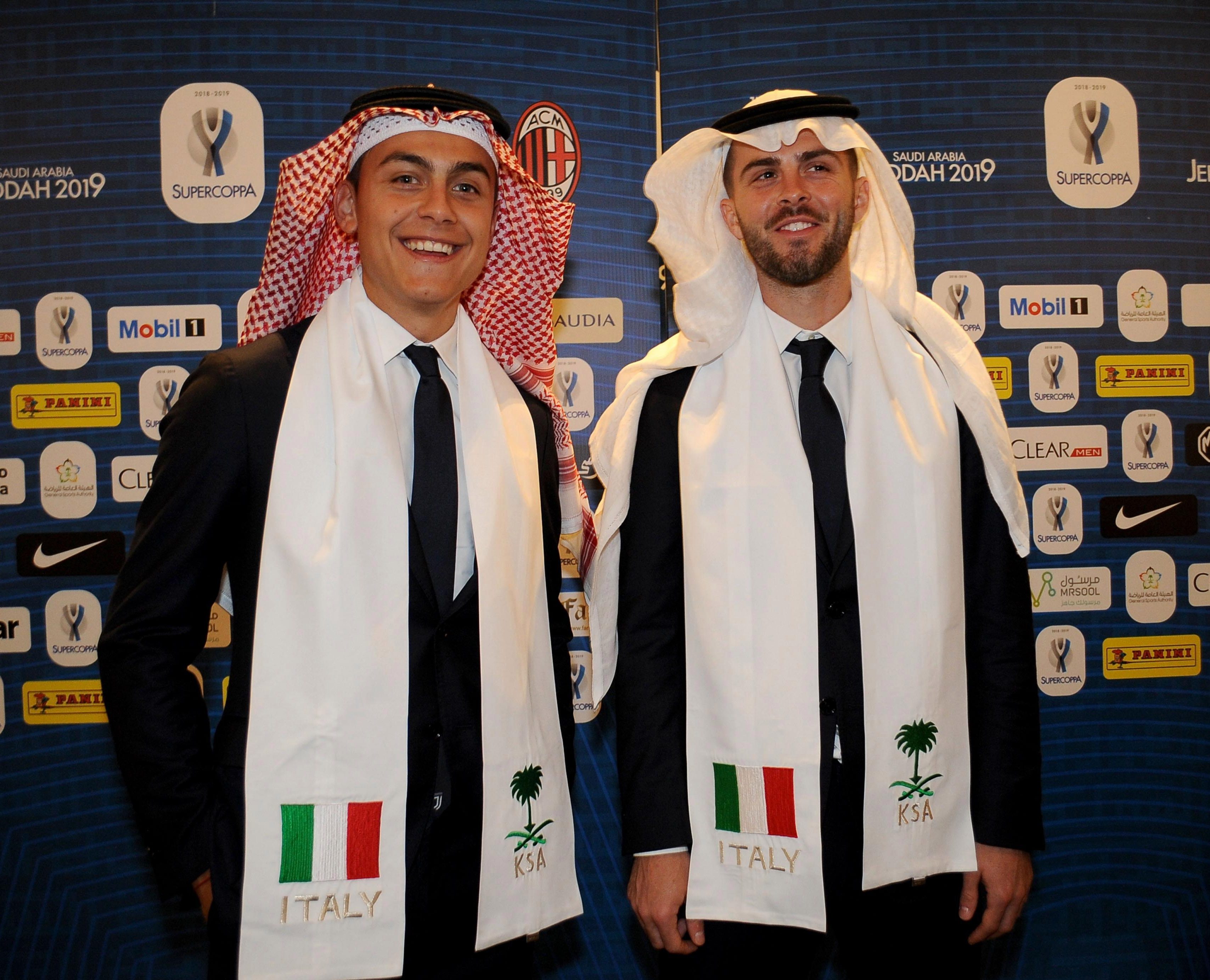 The game, which reportedly sold out in two days, could be played against a backdrop of protests at King Abdullah Sports City Stadium, in Jeddah.

Several media outlets asked Italy not to sanction the final in Saudi Arabia, due to the capital's alleged support for pirating coverage and protests from activists.

There are also many human rights and moral issue, including the fact that women can only attend the final if they have a man in tow.

Matteo Salvini, Italy's deputy prime minister, has criticised the decision to play the game in Saudi Arabia with some sections of the stadium reserved for men only. 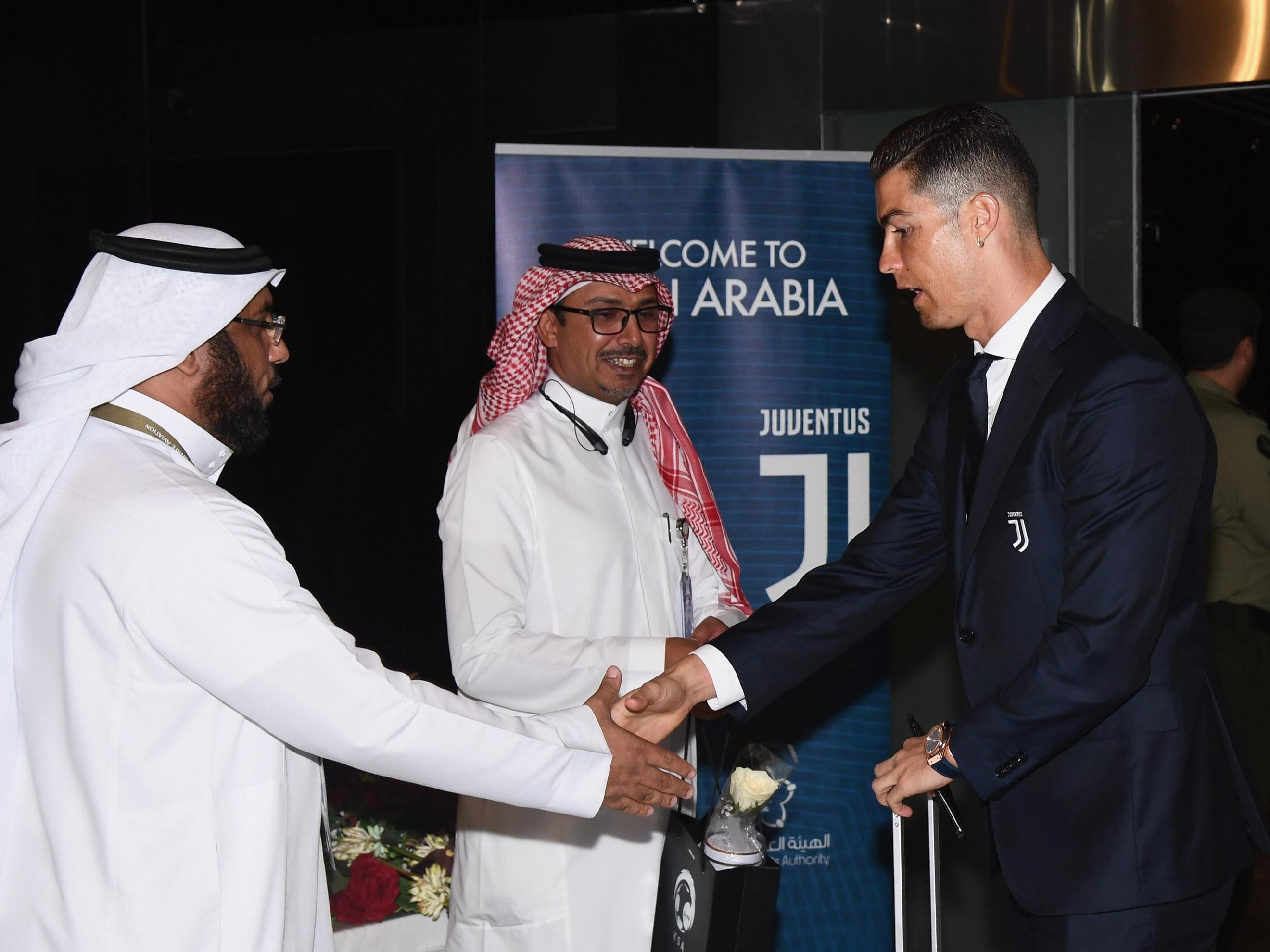 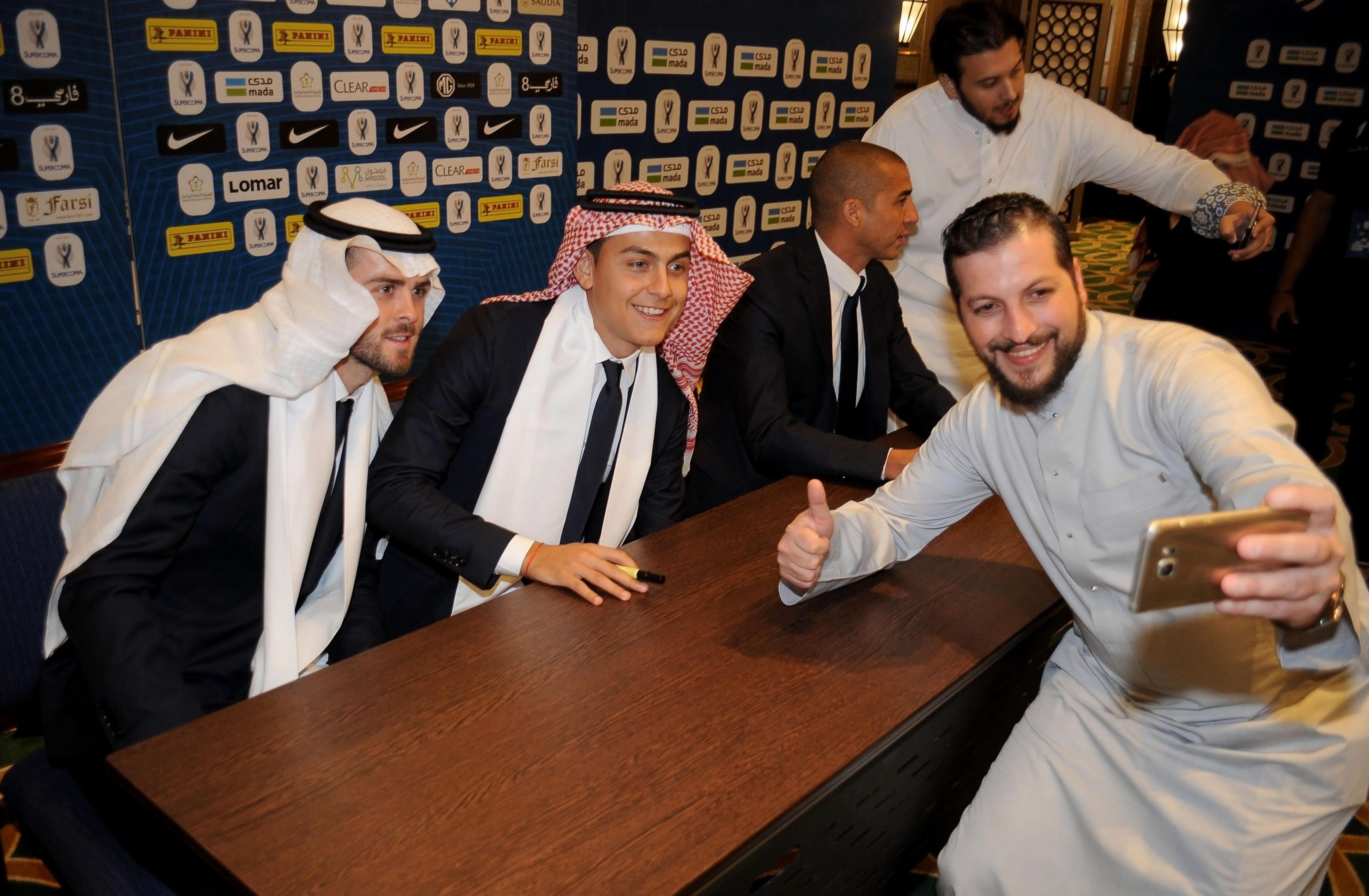 He said on a Facebook Live broadcast: "That the Italian Super Cup is played in an Islamic country where women can't go to the stadium if they're not accompanied by men is a sadness, a rubbish, I won't watch the game."

And Italian journalist and politician Laura Boldrini tweeted: "Women can go to the Super Coppa Italiana stadium only if accompanied by a man. Are you kidding me?"

Qatari broadcaster beIN Sports asked Italian football chiefs not to play the fixture in Saudi Arabia as they reportedly have evidence that Saudi-backed channels are pirating live feeds of games, including Serie A fixtures.

They wanted the showpiece to be relocated. 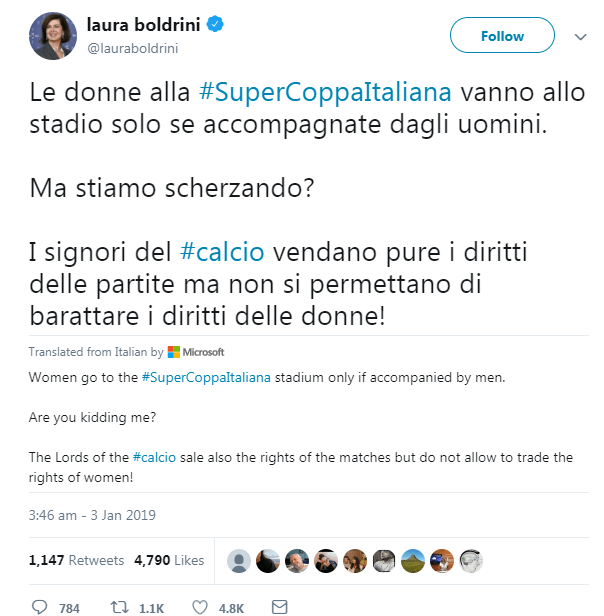 Qatar is currently under a Saudi-led economic boycott amid inflamed tensions in the region.

As Middle East rights holders, beIN exert significant influence across the region and have become embroiled in disputes between the nations.

Fifa are already pursuing legal action in support of their regional rights holder.

Eleven Sports also reportedly joined in with the attempts to get Serie A chiefs to reconsider the location- but to no avail. 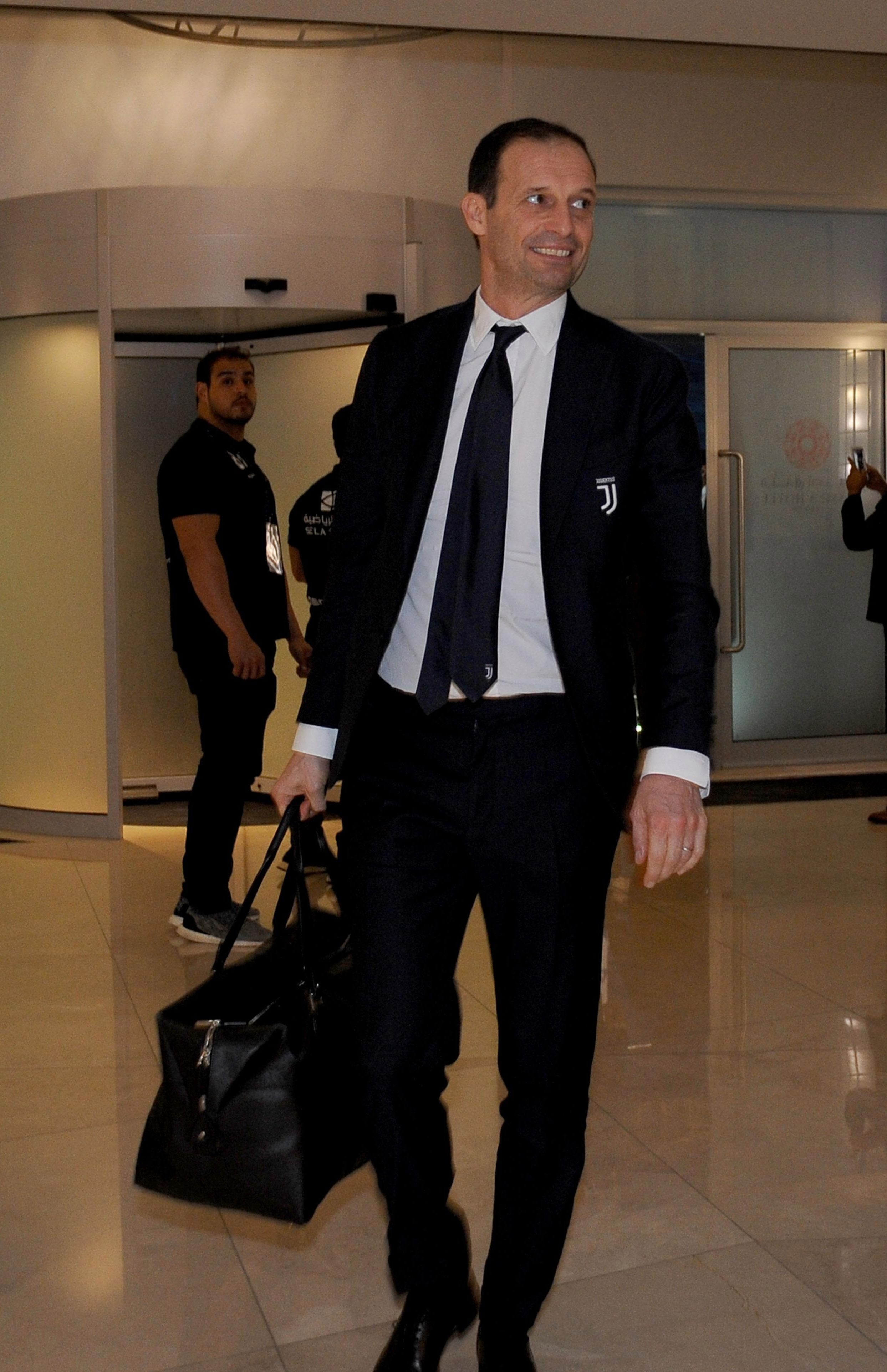 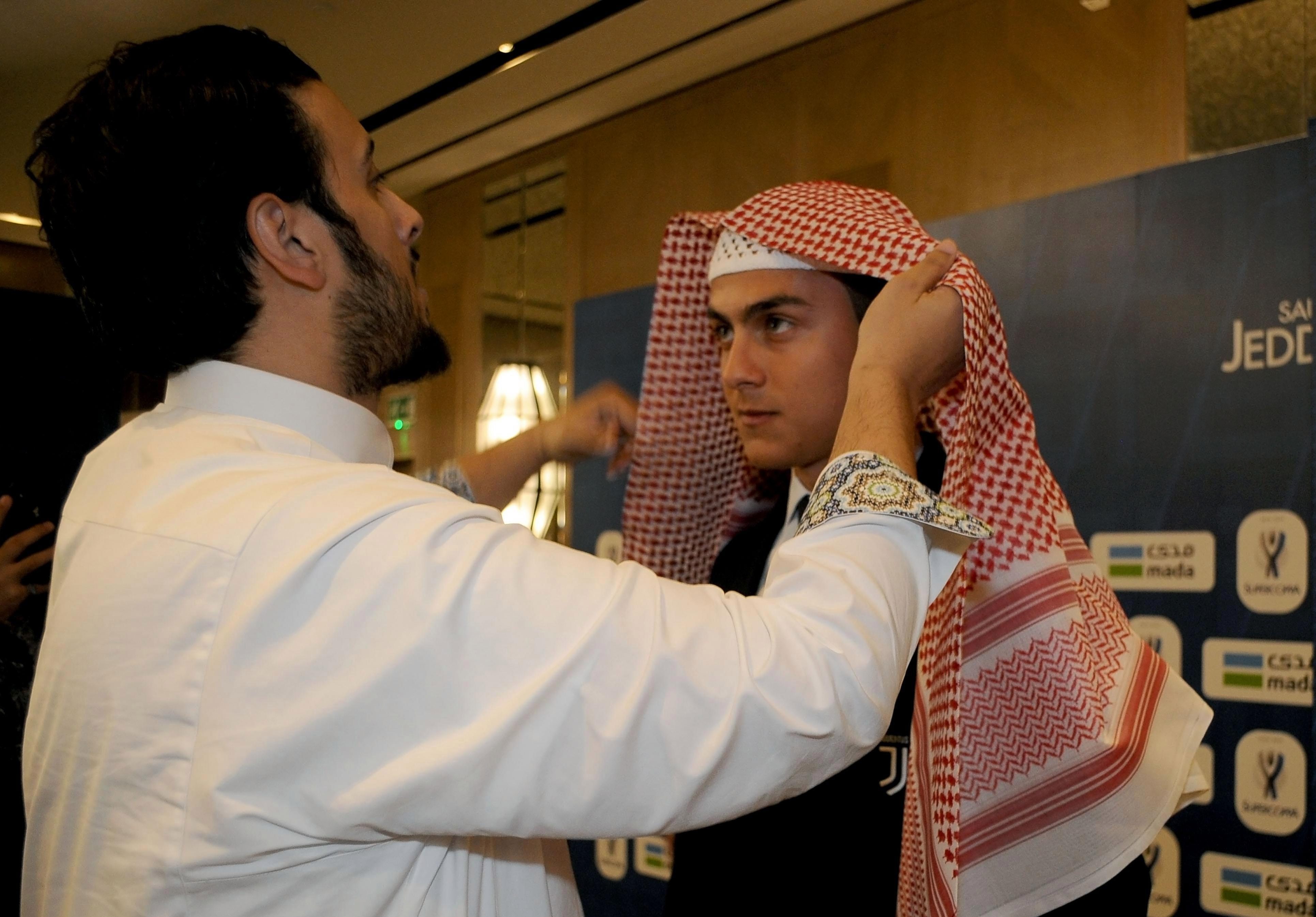 For fans that do watch the game, they are likely to be in for a showcase by Juventus, who are yet to lose in their domestic league.

Juventus beat Milan 2-0 when they met in November and are currently 22 points ahead of them in the Serie A table.

Cristiano Ronaldo scored in their last meeting and he is a big draw for many of the 50,000 fans in attendance.

Nishikori survives scare to advance to second round

The Curse Of The 2017 Point Guard Class Is Coming For Dennis Smith Jr.
World News