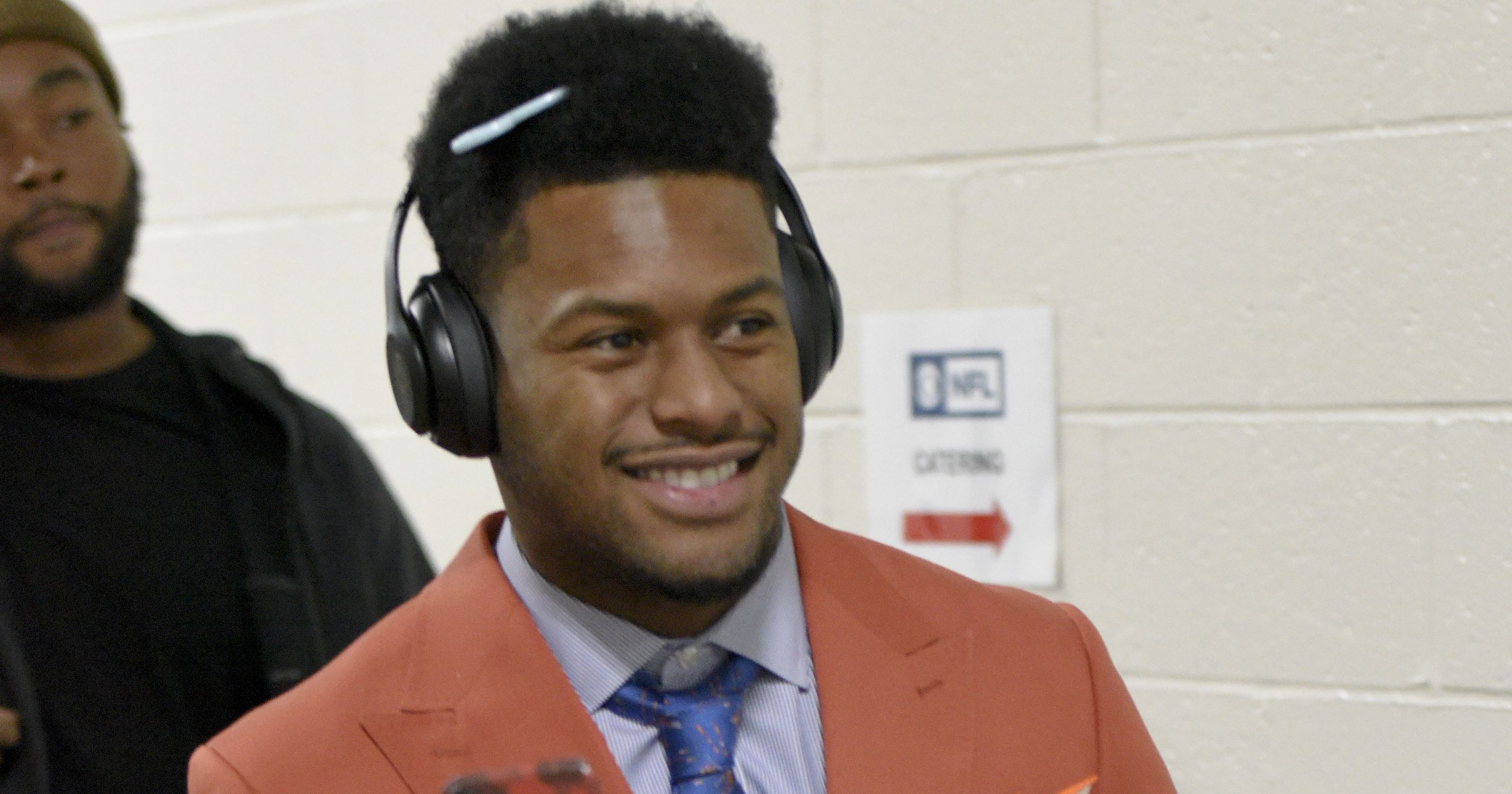 JuJu Smith-Schuster visits a Steelers tailgate before the Patriots game

JuJu Smith-Schuster is a man of the people.

Ahead of the Steelers' matchup with the Patriots at Heinz Field on Sunday afternoon, the Steelers wide receiver dropped by a tailgate and grabbed a pregame meal. Because, why not?

It doesn't get much more legendary than this.

It's not everyday that an actual NFL player stops by an NFL tailgate just hours before a game, but Smith-Schuster is like that. This is the same guy who surprised Steelers fans on Halloween by dressing up as himself.

Now, if Smith-Schuster has a big game against New England, he'll need to make the pregame tailgate visit a weekly tradition. Steelers fans would love that.

Smith-Schuster has caught 91 passes for 1,234 yards and six touchdowns this season.