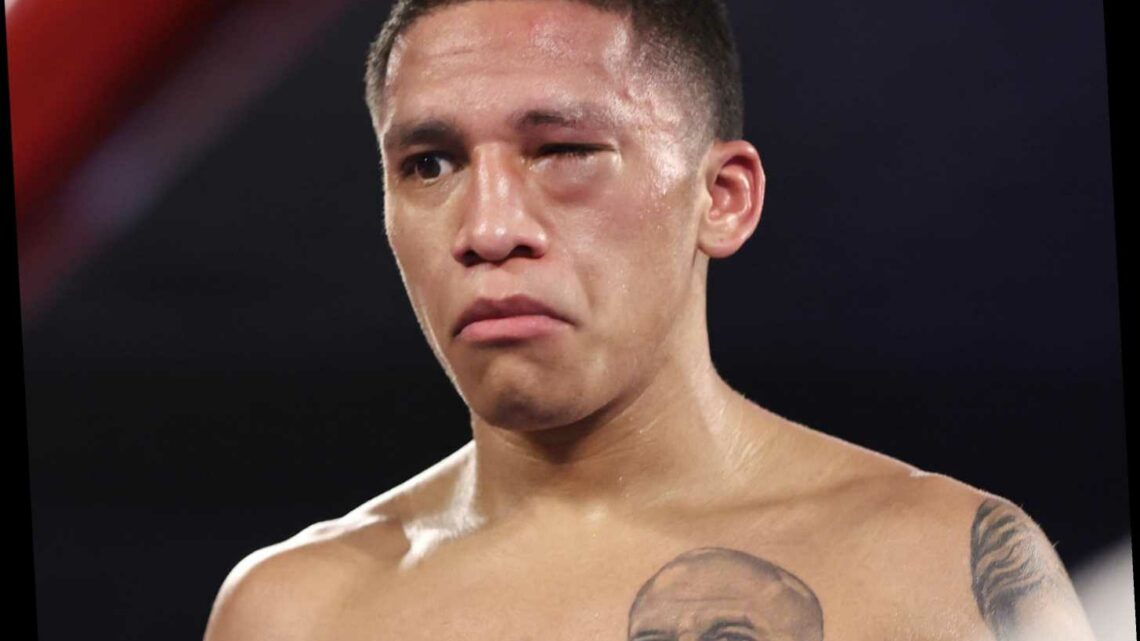 Franco, who won the WBA super-flyweight title against Moloney in June, was defending his belt in a rematch inside the empty MGM Grand in Las Vegas. 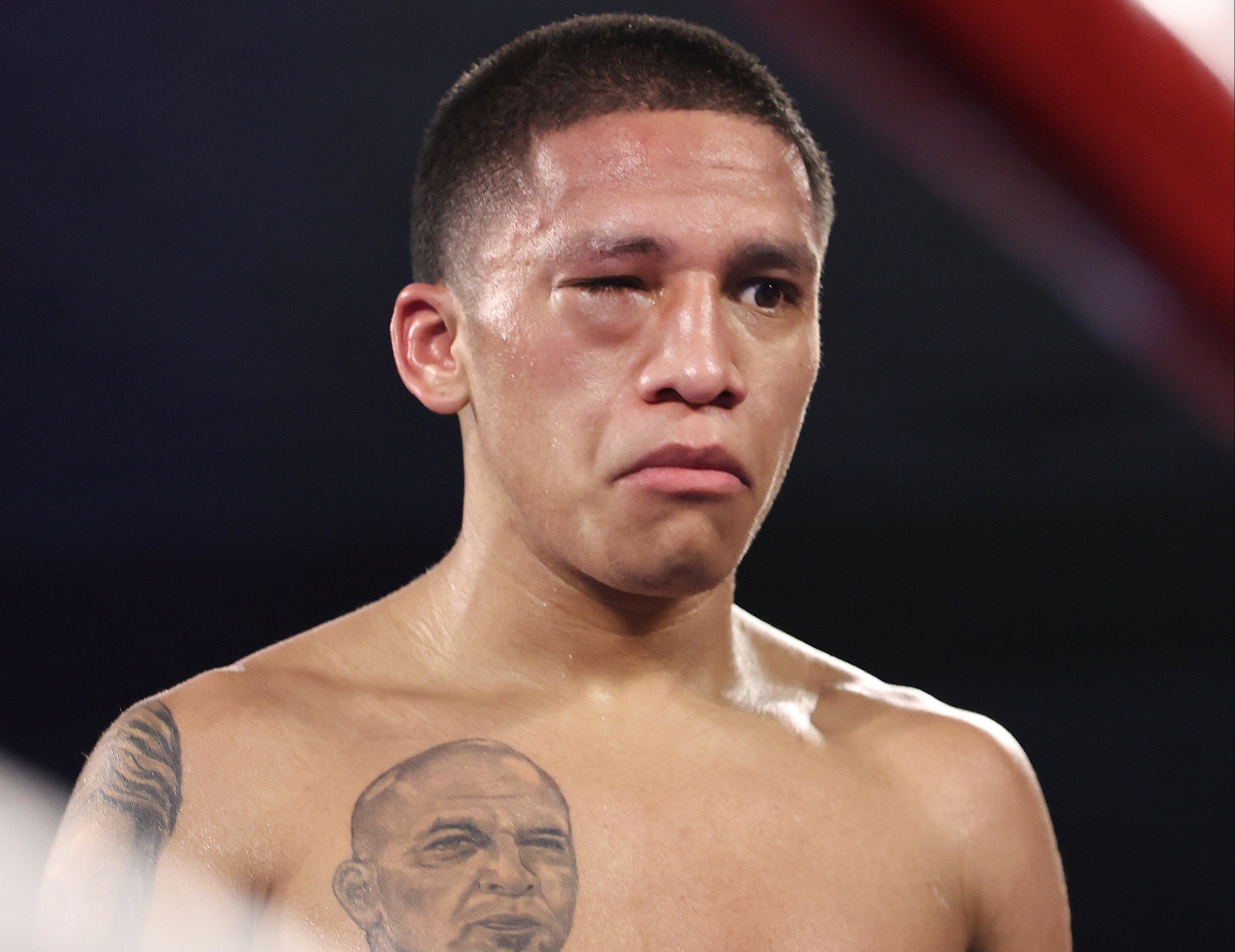 The challenger started the fight quickly in round one, and by the second the champion's right eye was completely closed up.

Franco was then pulled out before the start of round three by the ringside doctor.

As it was considered an accidental headbutt, there was no winner declared.

And as the fight did not go past four rounds, it could not go to the judges scorecards.

Confusion erupted ringside as no accidental collision capable of causing such damage was detected.

Instead, footage showed Moloney landing a stiff jab, right on Franco's eye which later closed up.

Moloney believed the punch should have been noted as what caused the injury, thus earning him a technical stoppage.

Veteran referee Robert Byrd was on hand to review the VAR tapes, a rule only introduced in September in Nevada.

Even after phone calls with the commission, they declared it an accidental clash of heads, with the result ending a technical draw.

The review took 26 MINUTES with Franco retaining his belt.

Hall of Fame promoter Bob Arum – who guides Maloney's career – was seen irate ringside having witnessed the footage himself.

Arum said: “This is an absolute disgrace. There was no headbutt.  Andrew Moloney should be the new champion.”

Maloney added: “They took this away from me. The injury was caused by a punch. I can’t believe this.”

“I was in control of the fight and on my way to a clear victory. I deserved this win. I landed 50 punches on that eye. It was not even close.”