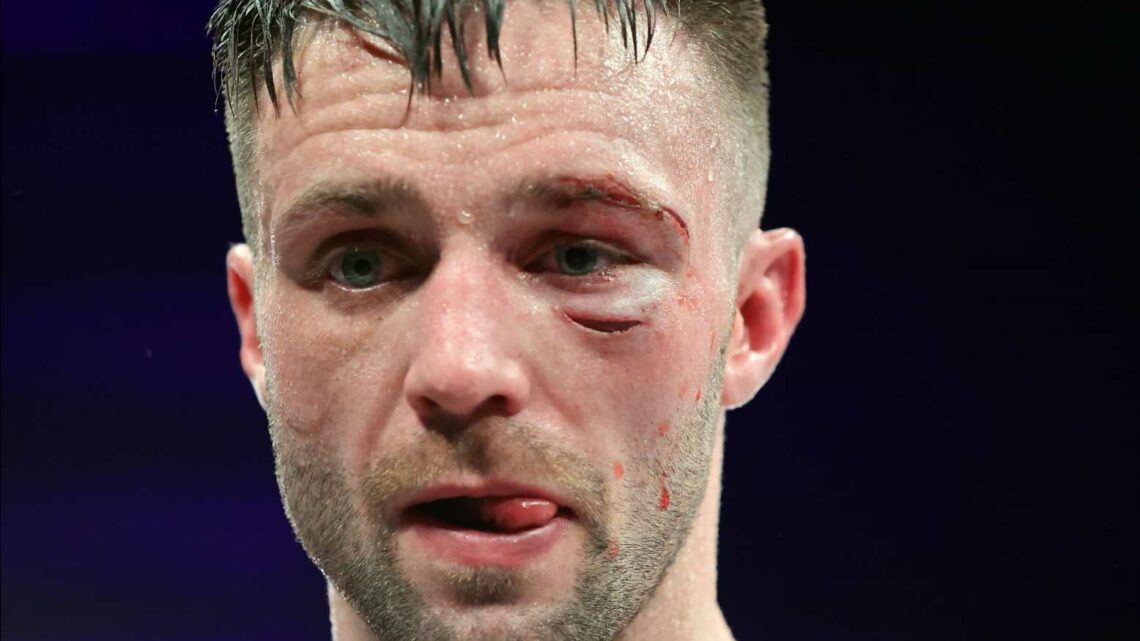 Josh Taylor during his controversial points win against Jack Catterall

“You know what hurts the most?” Jack Catterall asked, the morning after his controversial loss to Josh Taylor. “It wasn’t for me. I done all of this for my family, my team, my town and country. My baby girl and Mrs, our future.

“Today I should have been waking up with all of the belts. Fifteen months out the ring, they all wrote me off, f****d me in every way possible for over two years.

“For what? Dreams stolen.”

What will also hurt the Chorley fighter, who entered hostile territory in Glasgow’s OVO Hydro on Saturday night, is the likelihood that there will be no effort to compensate him, to give him the opportunity to outbox Taylor again but in England, to offer him another night with different judges.

Catterall’s unbeaten record should be in tact, his profile should be bolstered by a new status as undisputed super-lightweight champion of the world, but instead he will be consigned to a sub-section of Taylor’s Wikipedia page as the Scot moves up in weight and onto bigger fights. 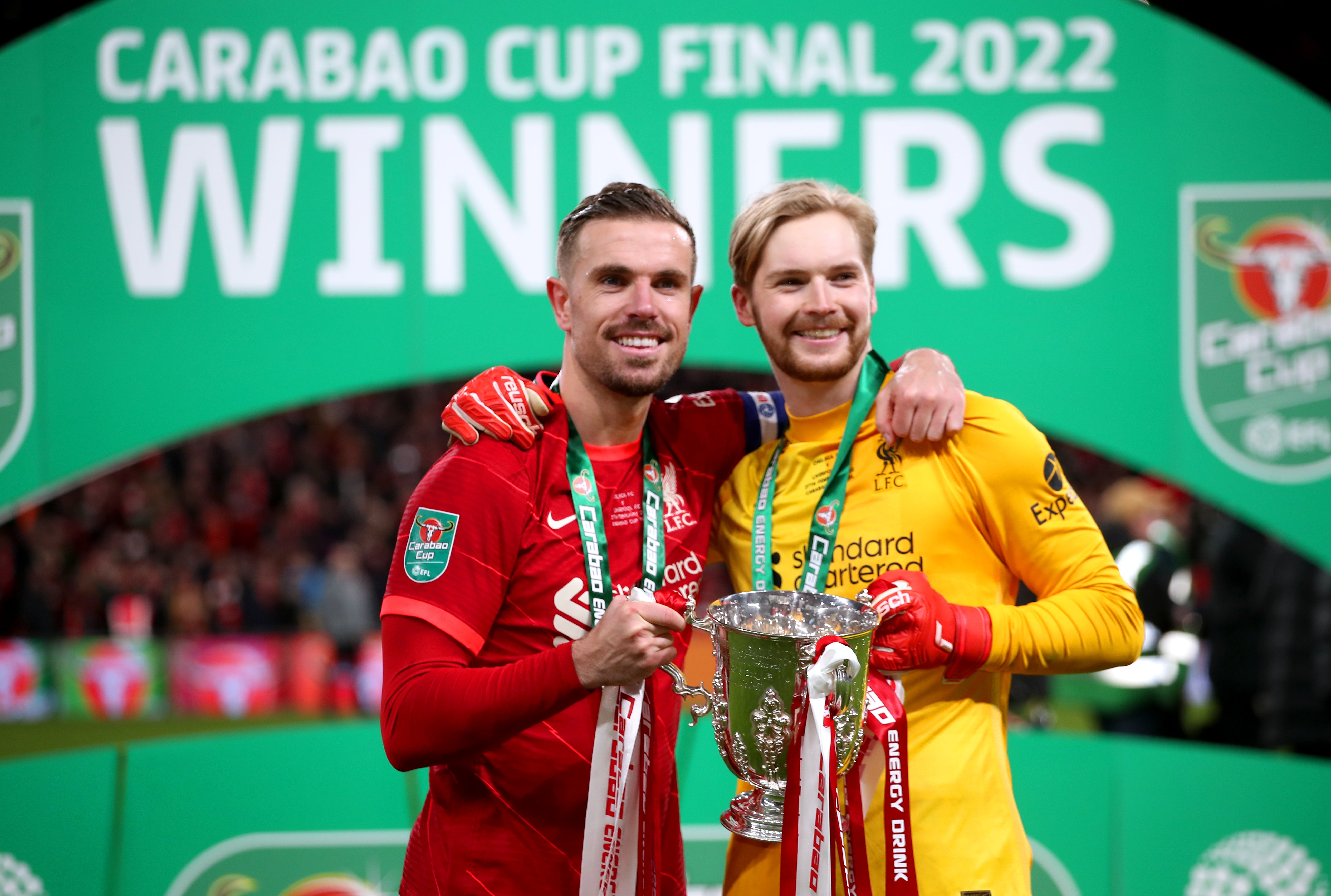 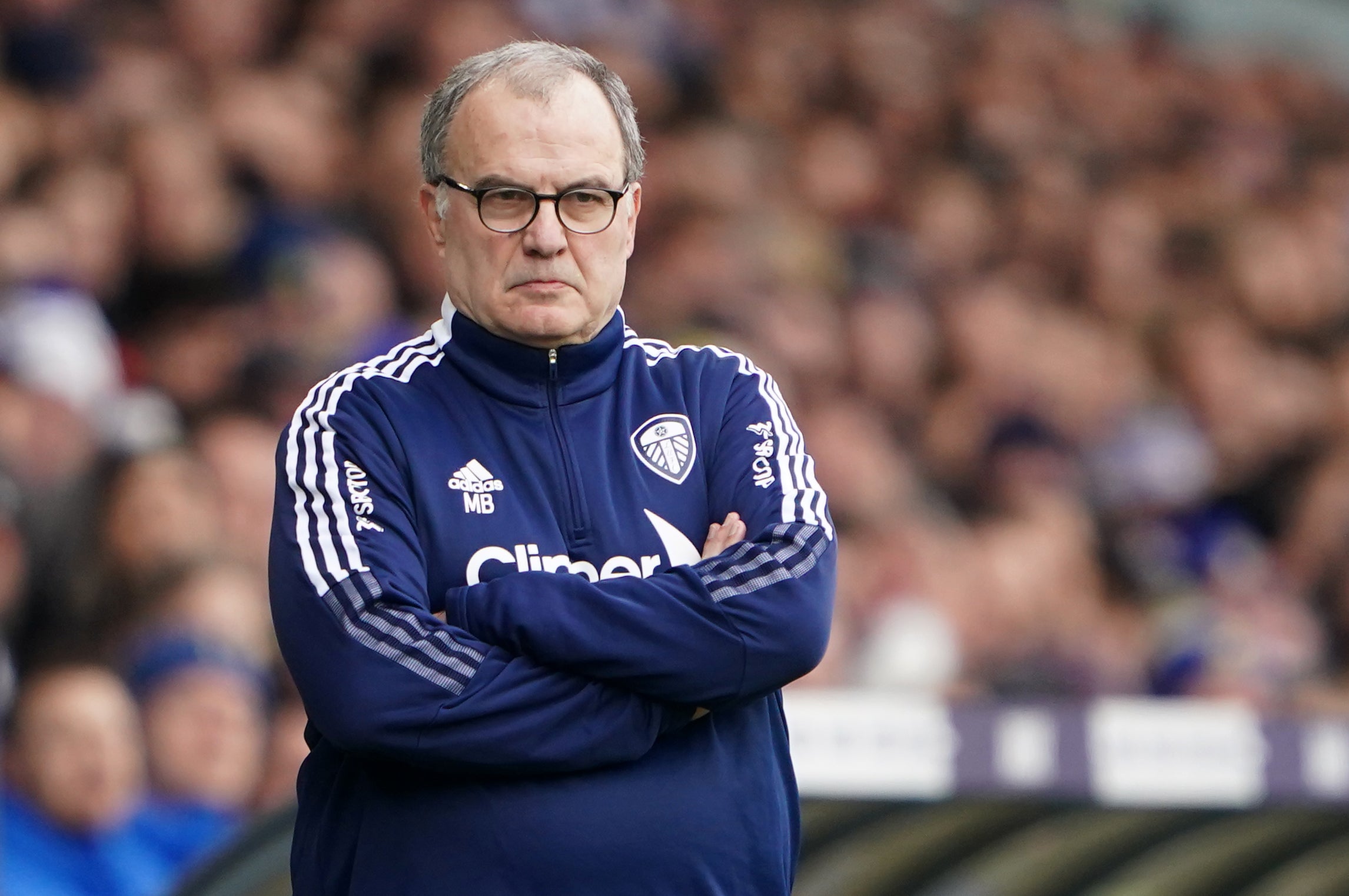 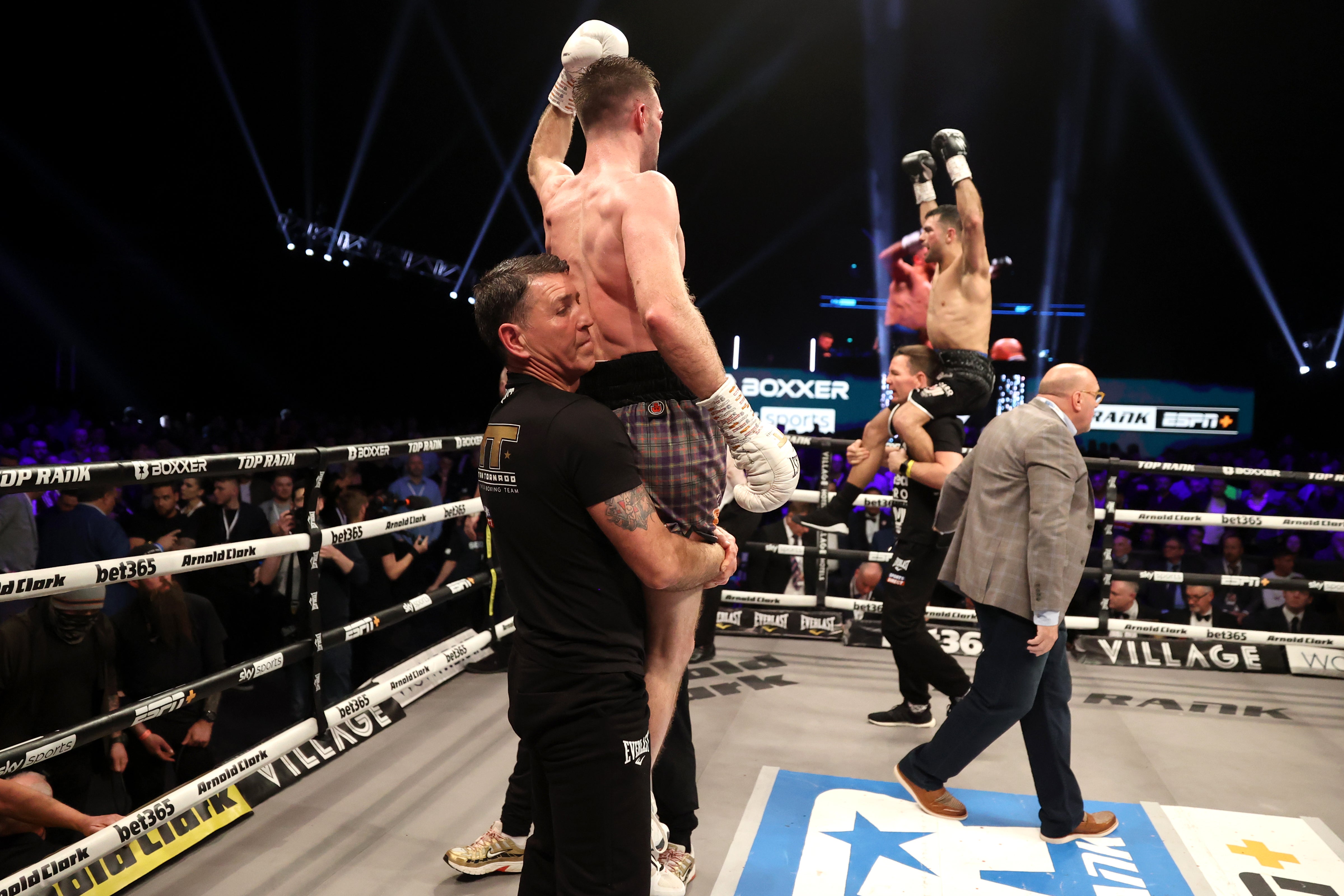 That was Taylor’s plan before he retained his titles with this split-decision win against Catterall, who waited 15 months for a shot at the 31-year-old, receiving no step-aside money despite allowing Taylor to unify all the belts. 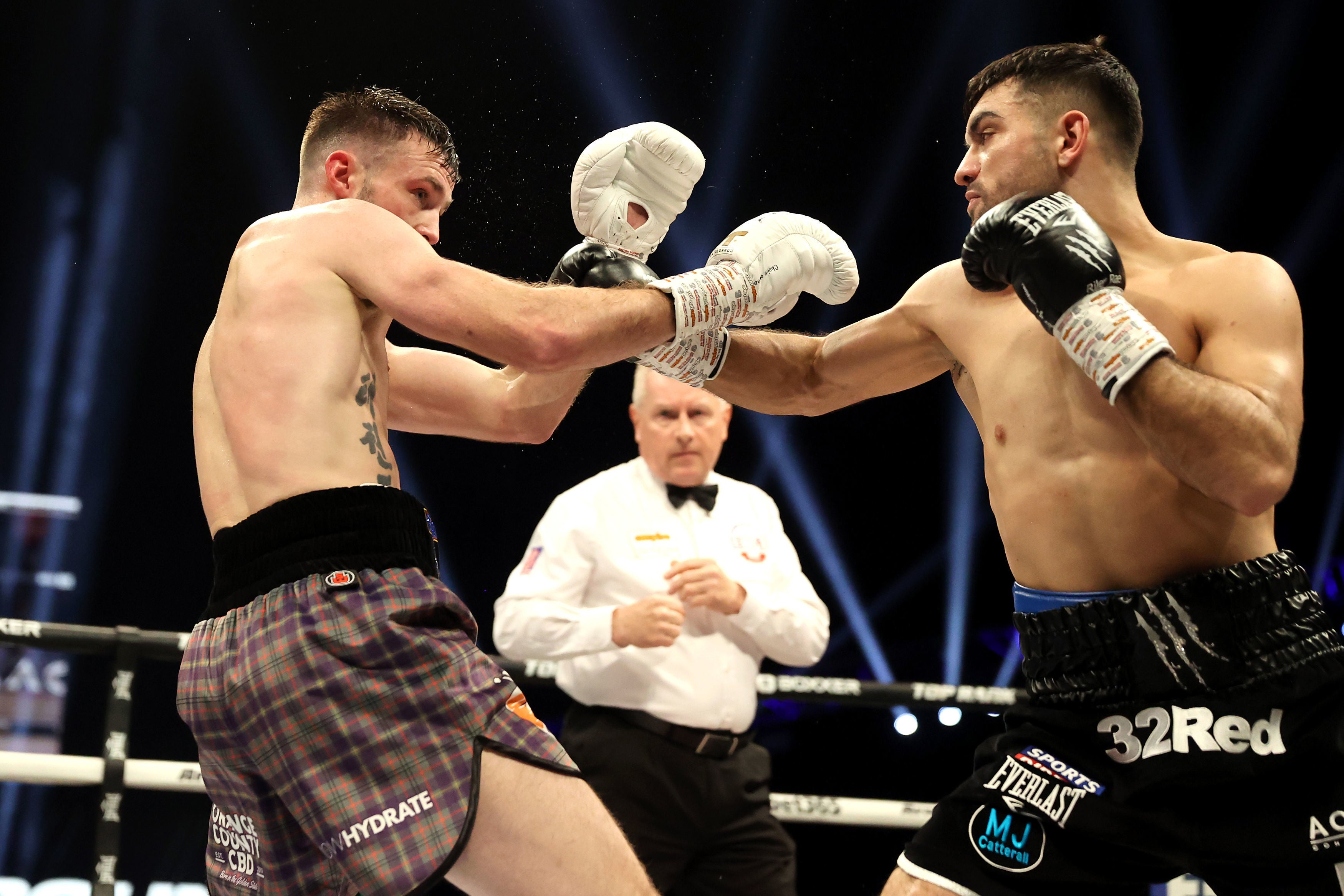 The now-somewhat-disputed super-lightweight champion refused to entertain the notion of a rematch with Catterall, drawing ridicule and losing respect from a number of fans for saying: “I know I won the fight.”

“I took over in the second half of the fight and I won,” Taylor insisted. “I didn’t think I needed to get the stoppage. He stole a couple of the middle rounds, but overall I won the 12 rounds fine.”

Taylor’s weight-cut to 140lbs had left him looking slightly skeletal ahead of Saturday’s fight, but he looked even worse as he explained how he thought he had beaten Catterall – the Scot’s sweat, blood and bruises undermining a lot of his arguments.

As Taylor moves up in weight, Catterall may at least receive the consolation of another shot at the belts if they are vacated by the “Tartan Tornado”.

The still-just-about-unbeaten Taylor has been linked with a bout against Terence Crawford, one of his predecessors as undisputed super-lightweight champion. The American, who was also previously a lightweight champion, has held the WBO welterweight title for nearly four years and would offer Taylor the kind of spotlight the Scot deserves. 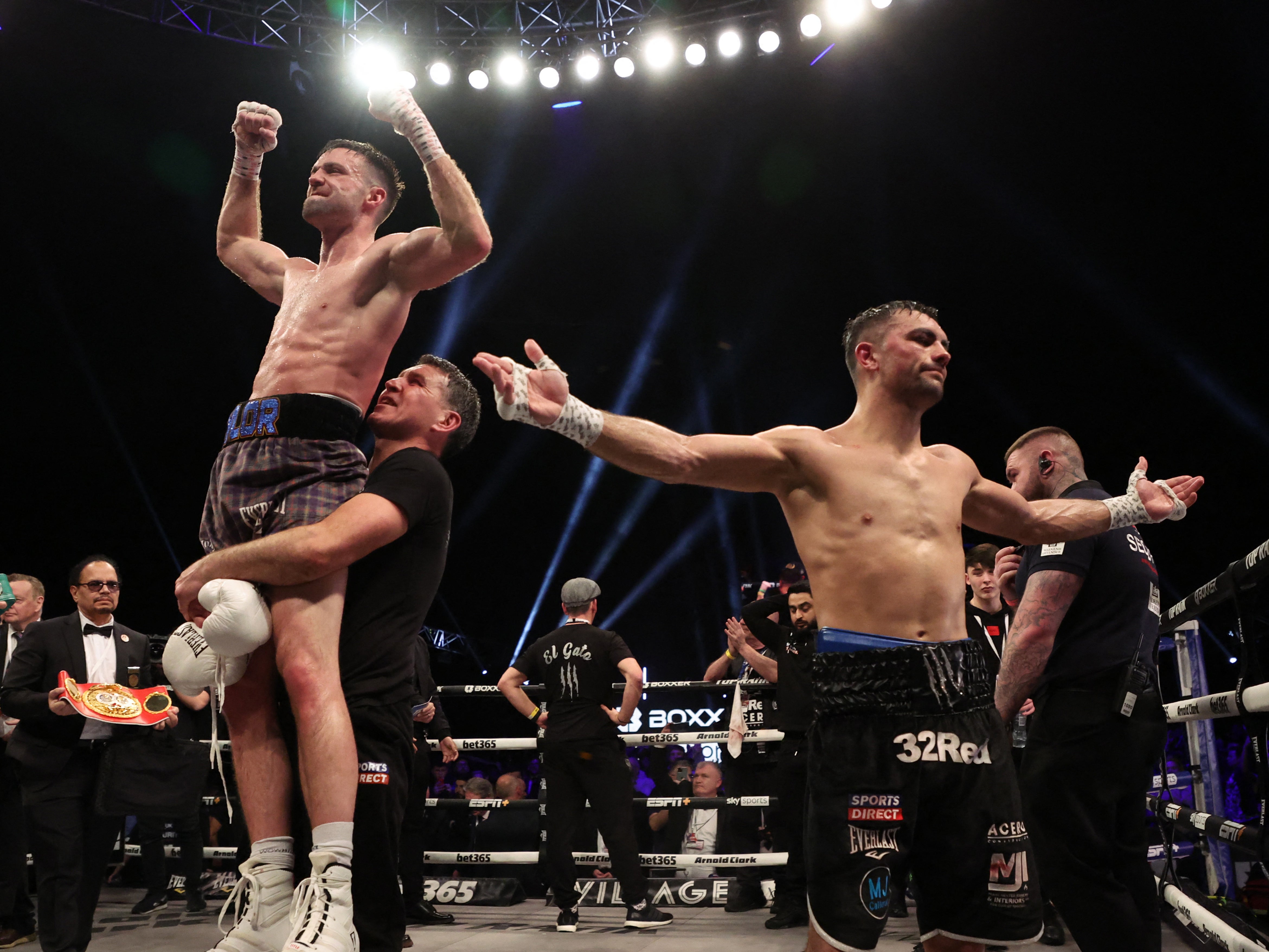 Taylor insisted that he had done enough to win the fight

Because, prior to Saturday’s main event in Glasgow, there would have been few followers of boxing who would have questioned Taylor’s potential star power. That should not be lost in all this resentful reaction, which has been caused by two of the three judges – not by Taylor himself, although his post-fight comments augmented the outrage.

Before last weekend, Taylor’s credentials and pedigree would not have been questioned either, but that has now changed. There may even be some who would question whether Taylor would get Saturday’s decision in a meeting with Crawford, suggesting that he might be lucky to make it to the judges’ scorecards at all against the unbeaten “Bud”.

But Taylor, knocked down by Catterall on Saturday, had never previously hit the canvas before facing his most recent challenger, and the Scot’s punch resistance will likely be even greater at 147lbs. Any opponents’ punching power will also be greater, however.

If not Crawford, his compatriot Errol Spence Jr could be an option for Taylor. But undefeated Spence is set to face Yordenis Ugas in April, looking to add the WBA welterweight champion’s title to his own WBC and IBF belts.

If Spence succeeds in doing so, a seismic unification clash with Crawford could be on the cards at last, with undisputed status on the line. 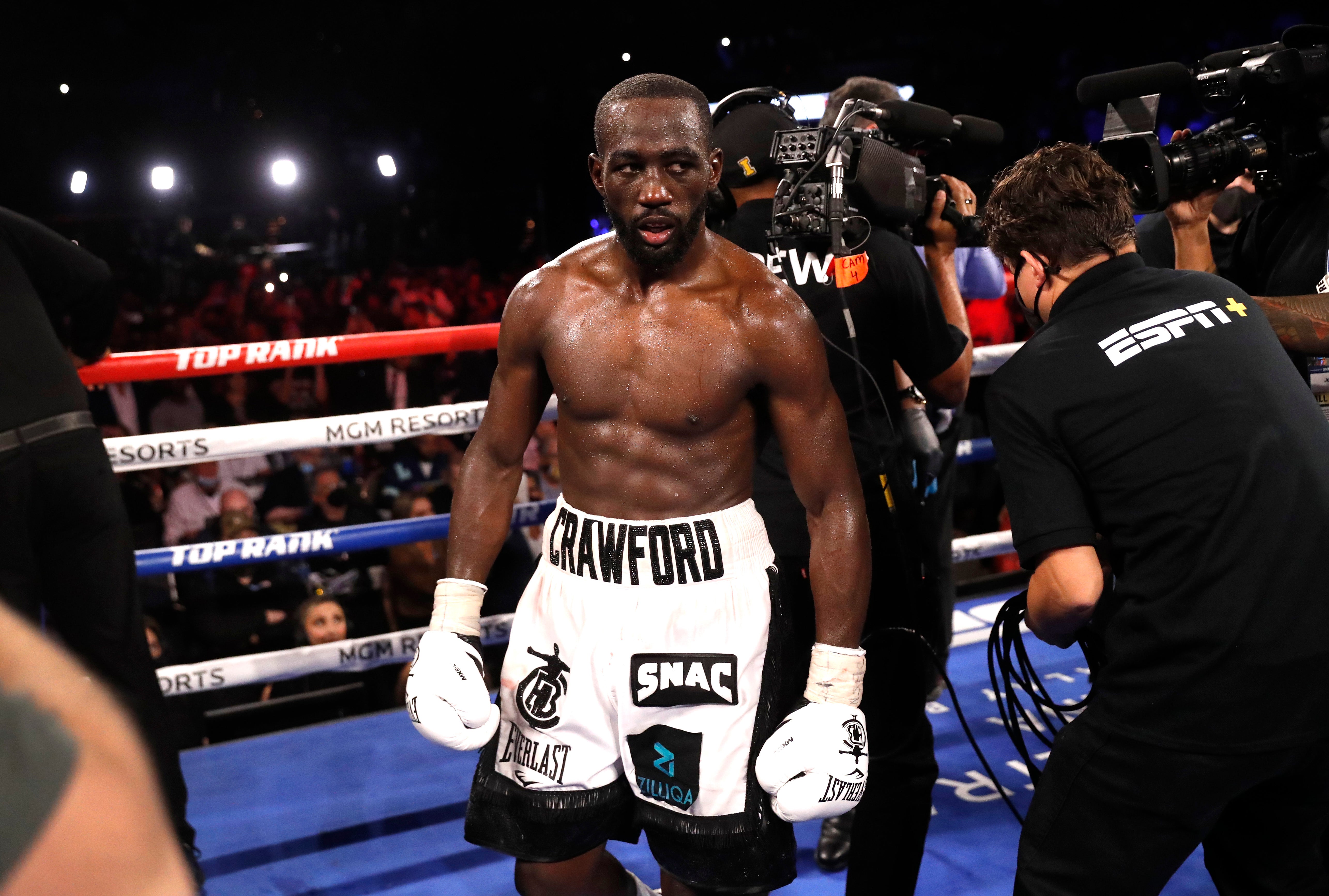 Terence Crawford is a potential welterweight opponent for Taylor

Taylor, especially after his performance on Saturday, would be an afterthought to the Americans.

The Scot could therefore target non-title bouts – which he would not be opposed to doing, he said in his post-fight press conference at the Hydro. Jaron Ennis and Vergil Ortiz Jr, both unbeaten, would be intriguing foils for Taylor, and the pair have youth on their side.

Either way, it is clear that there are no easy fights for Taylor at welterweight. 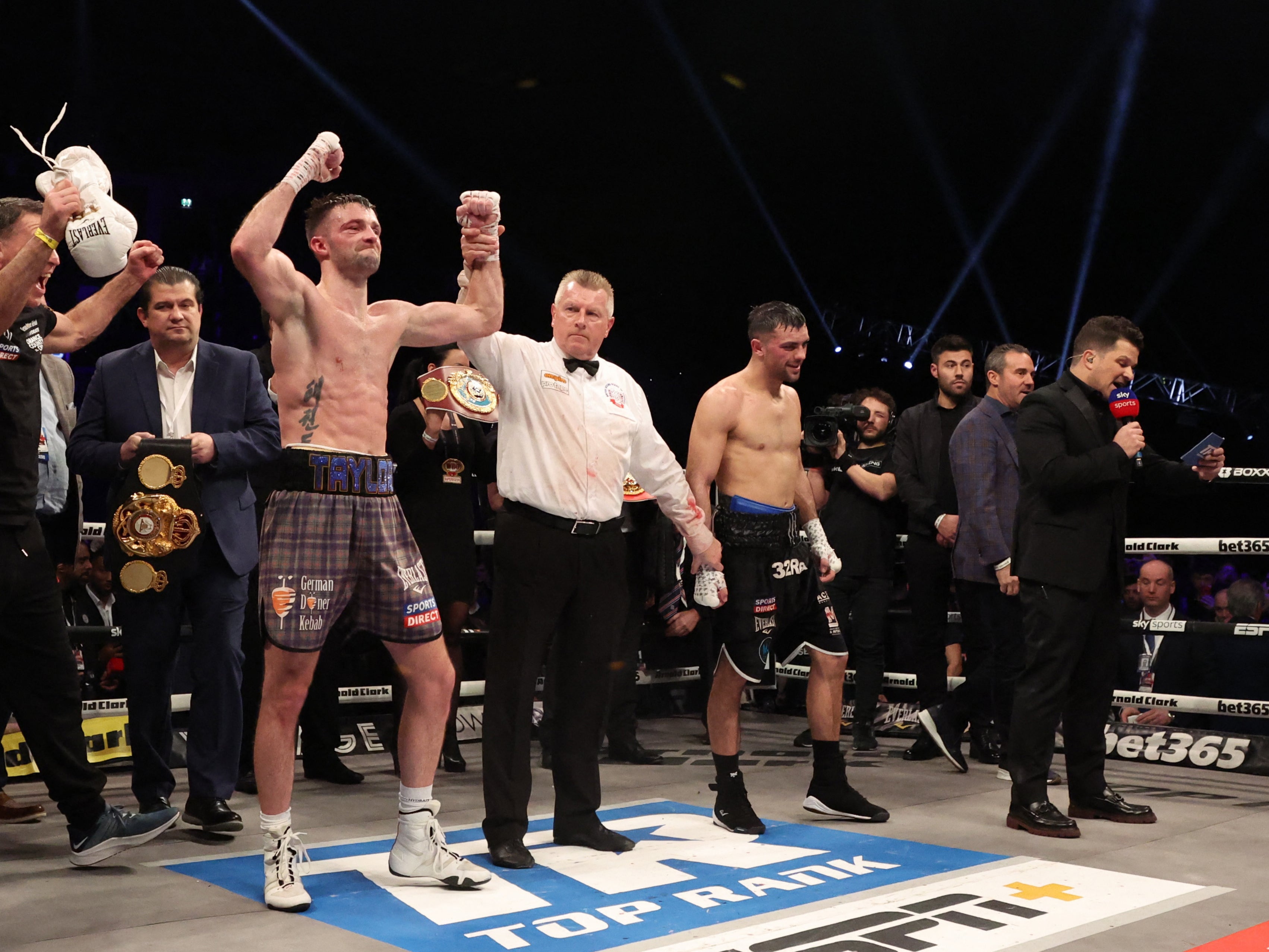 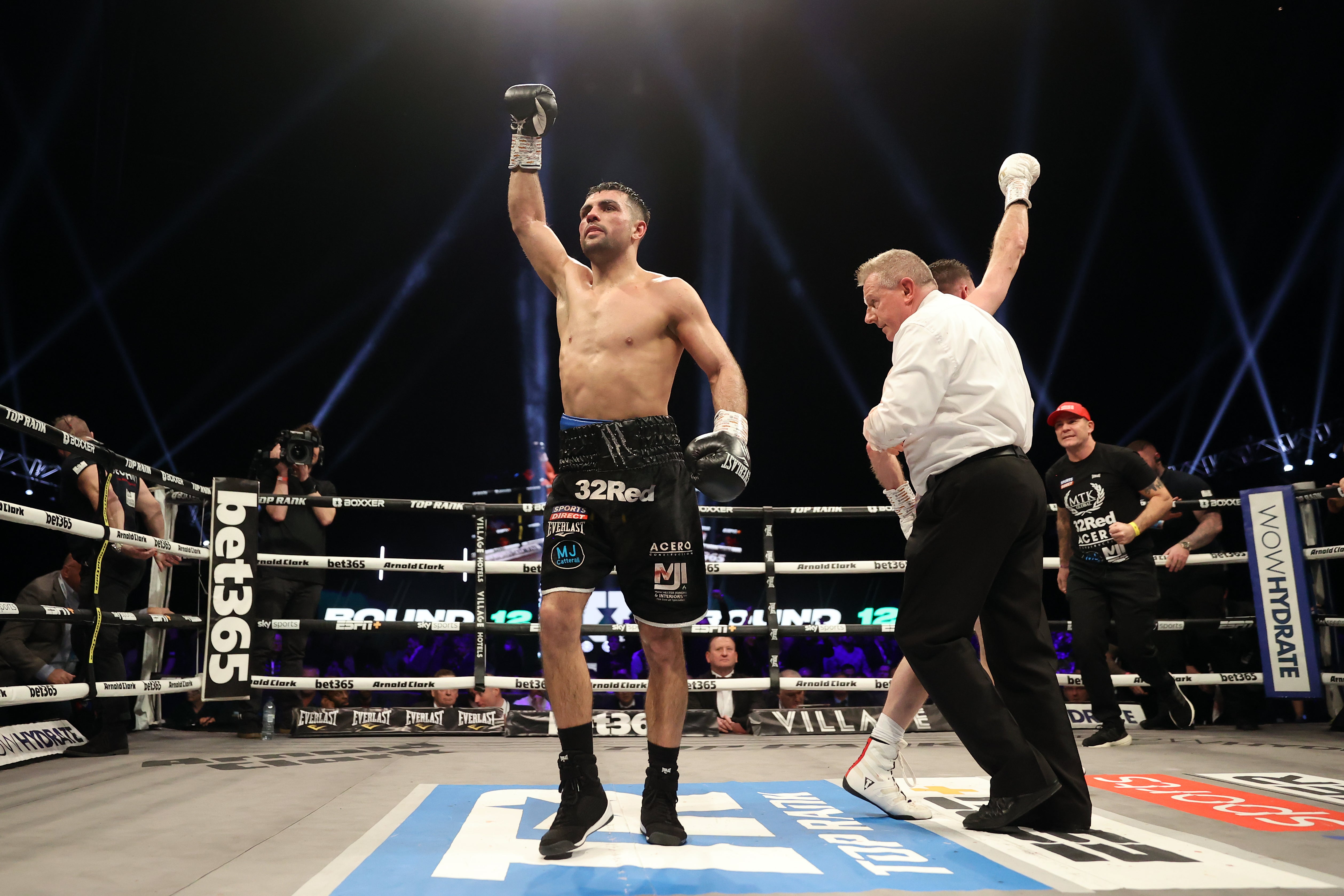 After his contest with Catterall, Taylor admitted to having put too much pressure on himself in front of a home crowd. Now, for the first time in his career, Taylor really needs to prove himself.

If the Hydro was a pressure-cooker for Taylor on Saturday, he better brace himself for what comes next.

I was desperate to try the eyebrow lamination trend… it was a big fail, they looked like two caterpillars on my forehead