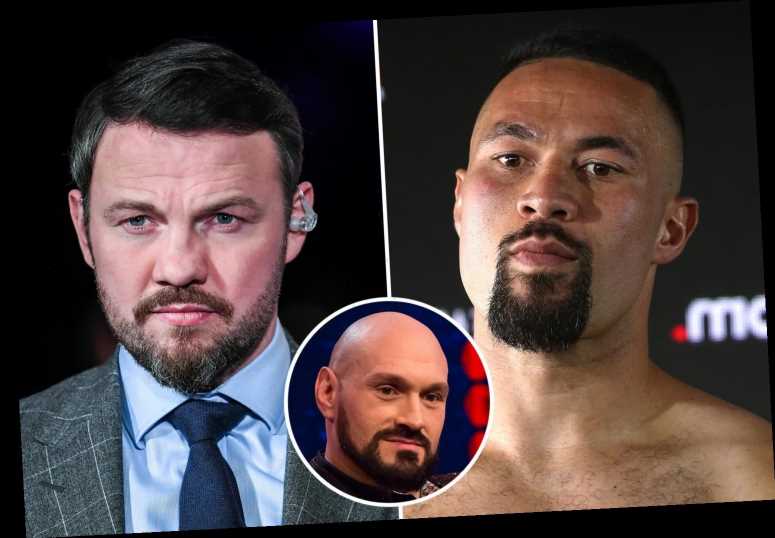 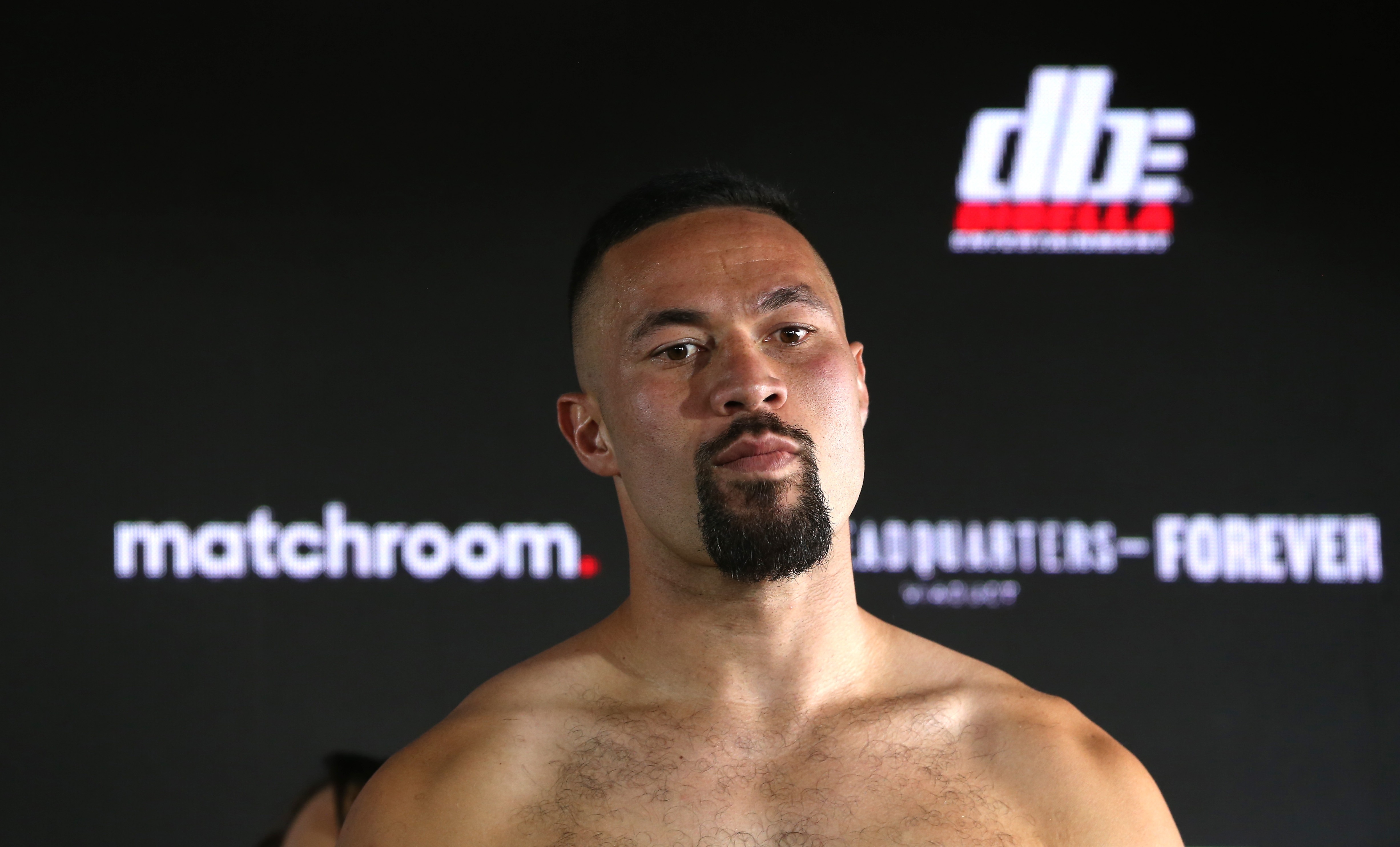 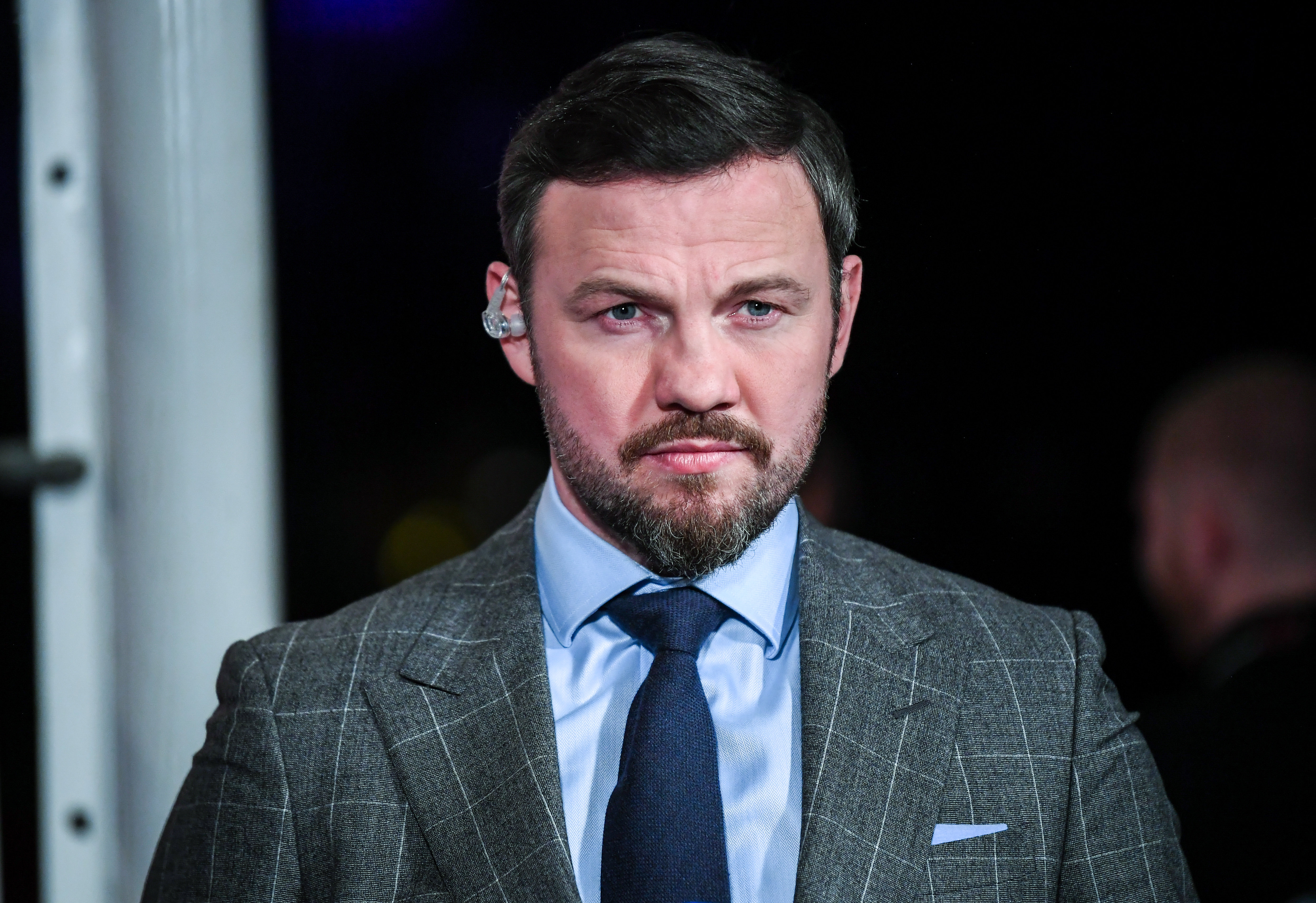 And he has now teamed up with Fury's cousin and assistant coach Lee, who was instrumental in the Gypsy King stopping Deontay Wilder last year.

According to Sky Sports, WBC champ Fury personally recommended Lee to Parker ahead of the Kiwi's potential fight against Derek Chisora in May.

Parker and Fury are known to be close friends, with their 'brotherhood' stemming from the 29-year-old's win against Hughie Fury in 2017.

Commenting on the link-up between Parker and Lee, the boxer's manager David Higgins said: "I think it's exciting to see how it plays out.

"We've heard good things about Andy. The two of them will spend a bit of time together and get to know each other.

"[Parker]'s excited about freshening things up a bit and maybe learning some new things, in a new environment.

"He had a wonderful run together with Kevin Barry and became world champion, but now it's time for a new chapter."

And Higgins has been encouraged from what he has heard of former WBO middleweight champion Lee. 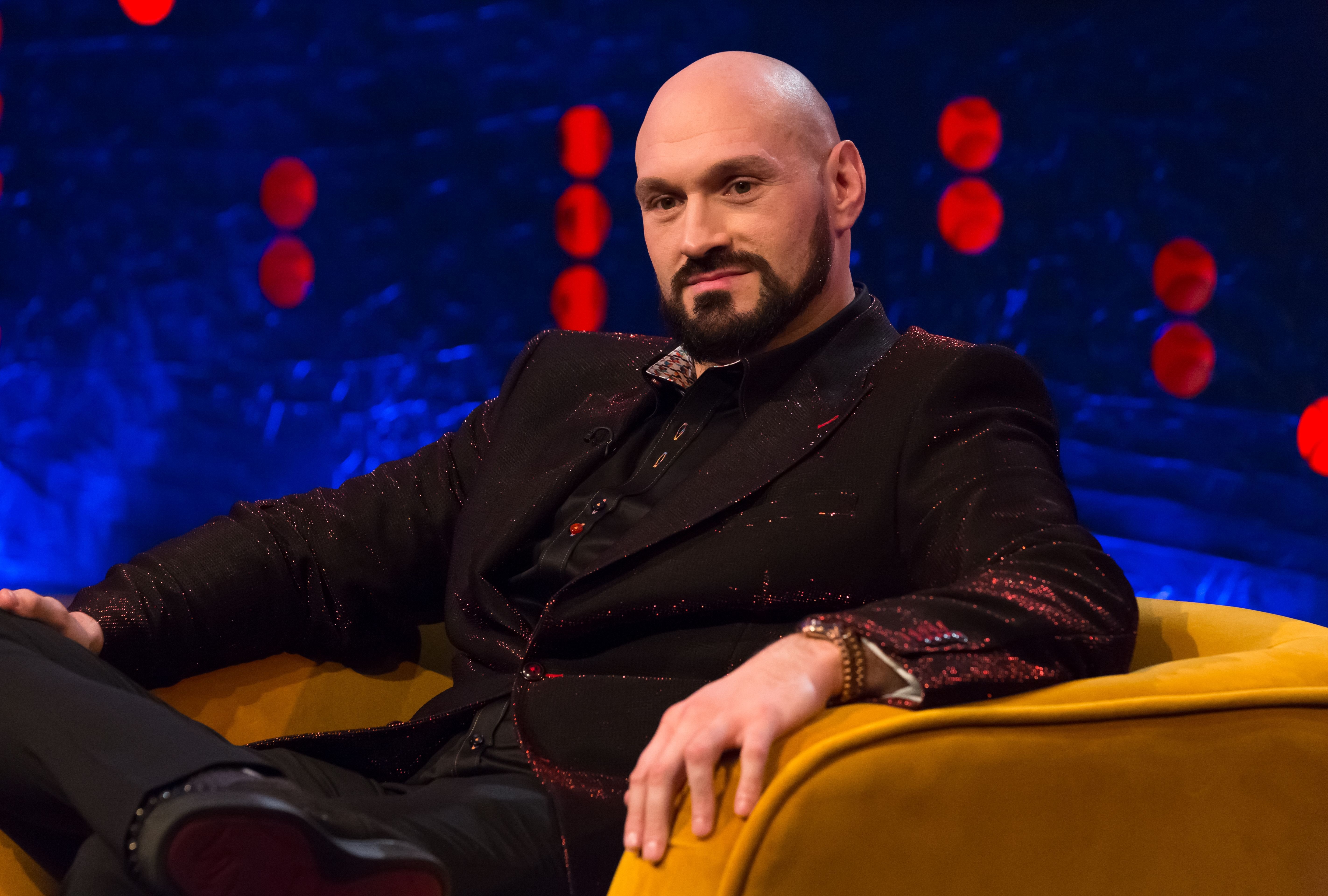 Higgins added: "He's schooled in the Emanuel Steward method at the Kronk gym, having lived with Emanuel.

"He's an experienced boxer, who was also a world champion.

"He'll be young and hungry by trainer standards, but he's got good credentials, and we've heard good things."

Matchroom promoter Eddie Hearn recently stated that Parker and Chisora are set to headline a bumper pay-per-view card in May.

ET Is Live Blogging the 2021 GRAMMYs