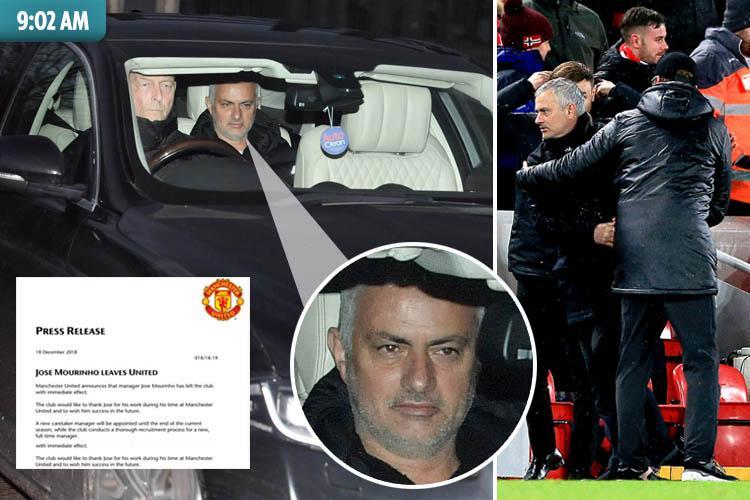 United lost so much patience with their controversial boss with the club miles adrift in the title race they stumped up £24m to pay him off immediately. 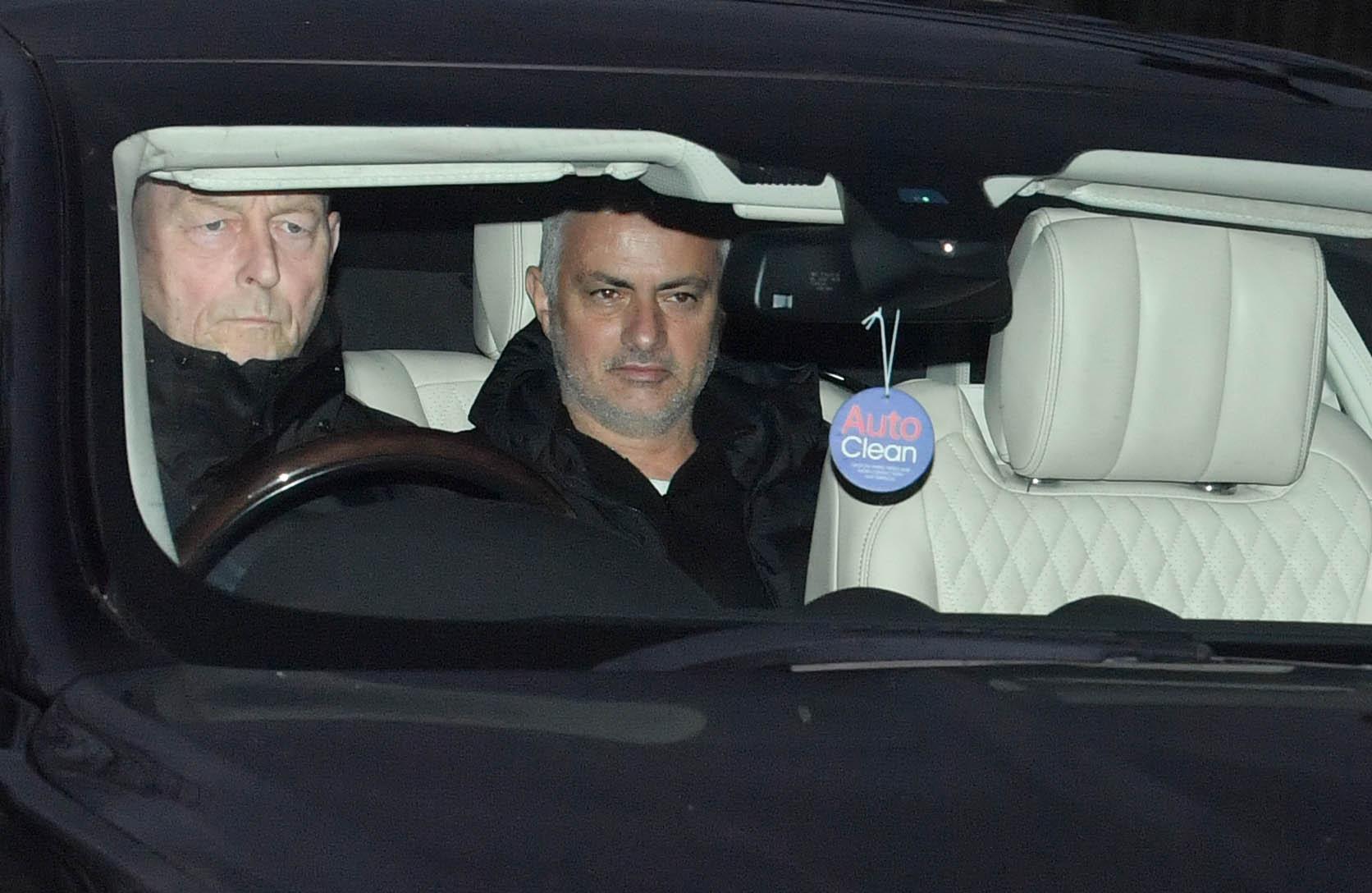 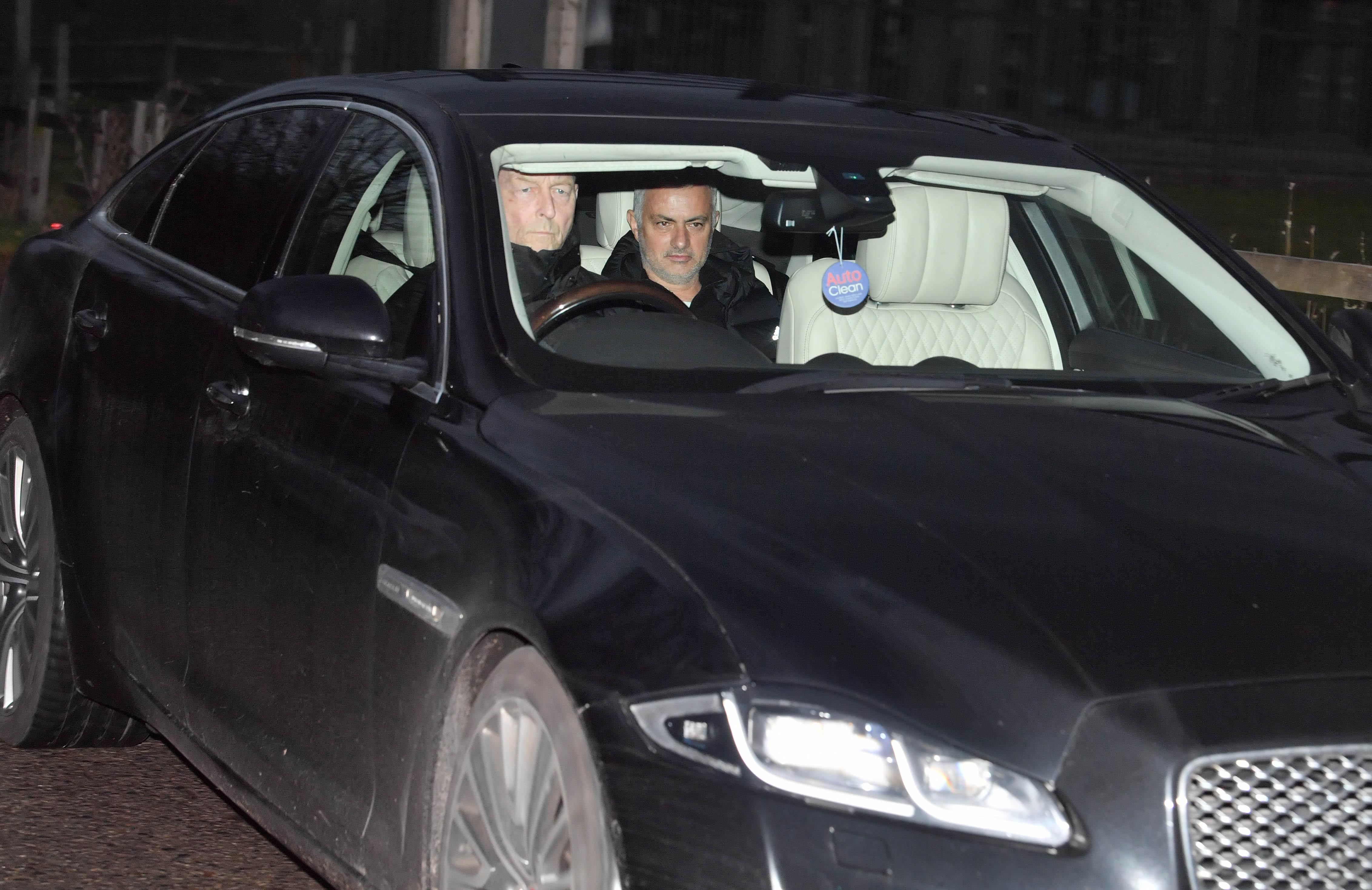 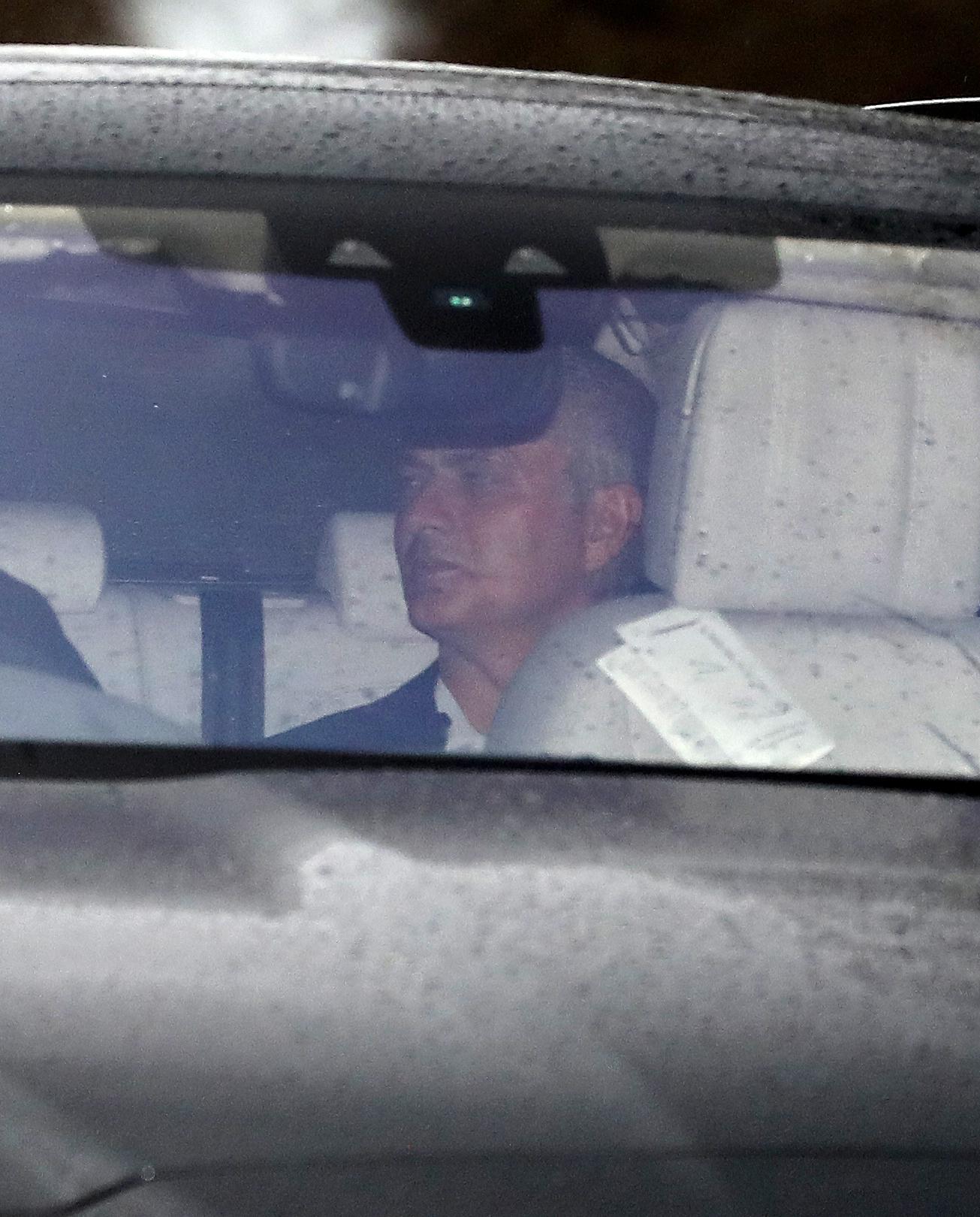 Mourinho was dumped by the Old Trafford board following the club's dismal performances this season.

United are slumped down in sixth place in the Premier League, 19 points behind leaders Liverpool, after their worst start to a campaign in 28 years.

And Mourinho was sent packing less than 48 hours after the club's 3-1 thrashing by their old rivals at Anfield.

The United board believed they had given the 55-year-old all the financial backing he needed to deliver a title-challenging side.

All the latest from a dramatic day at Old Trafford 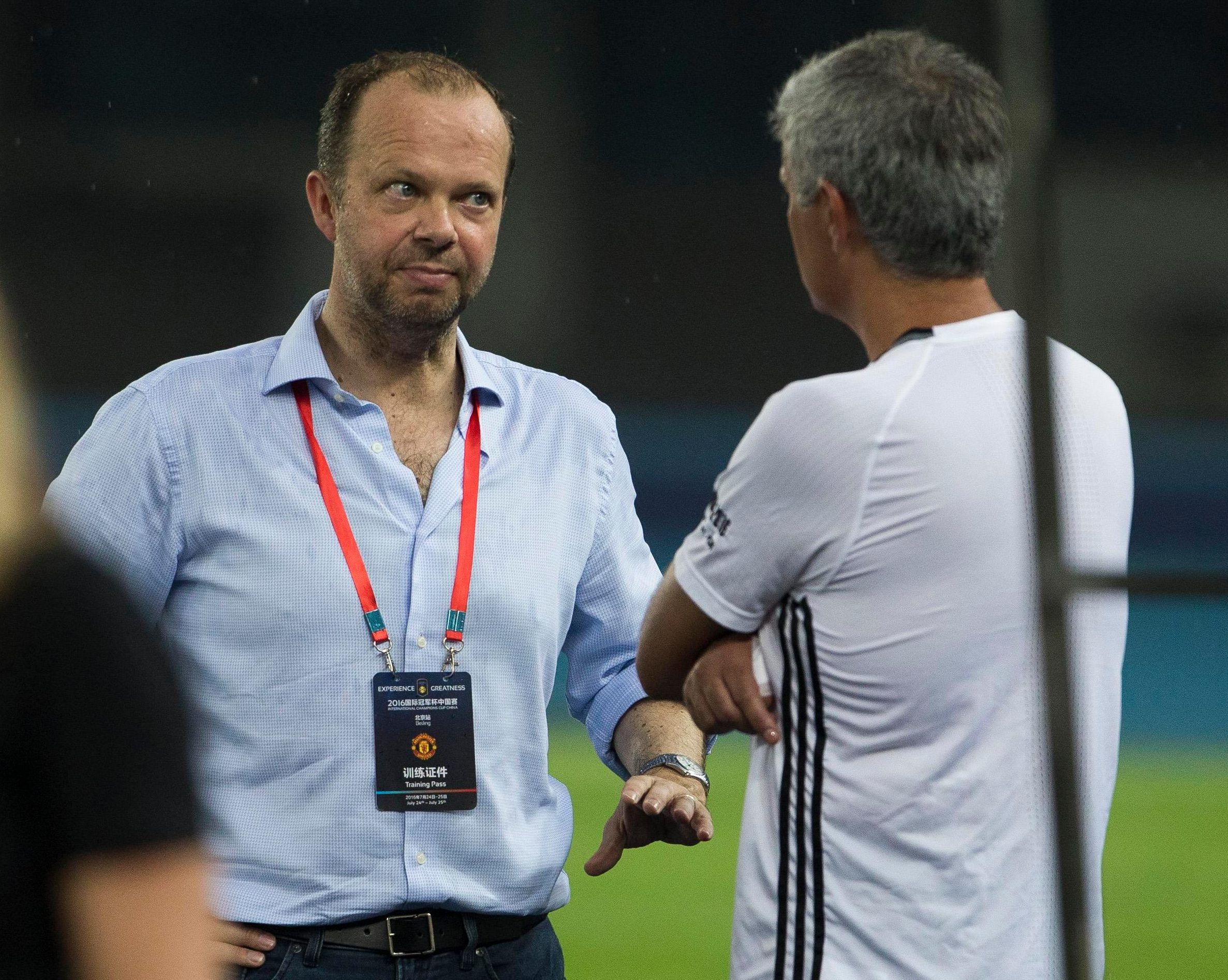 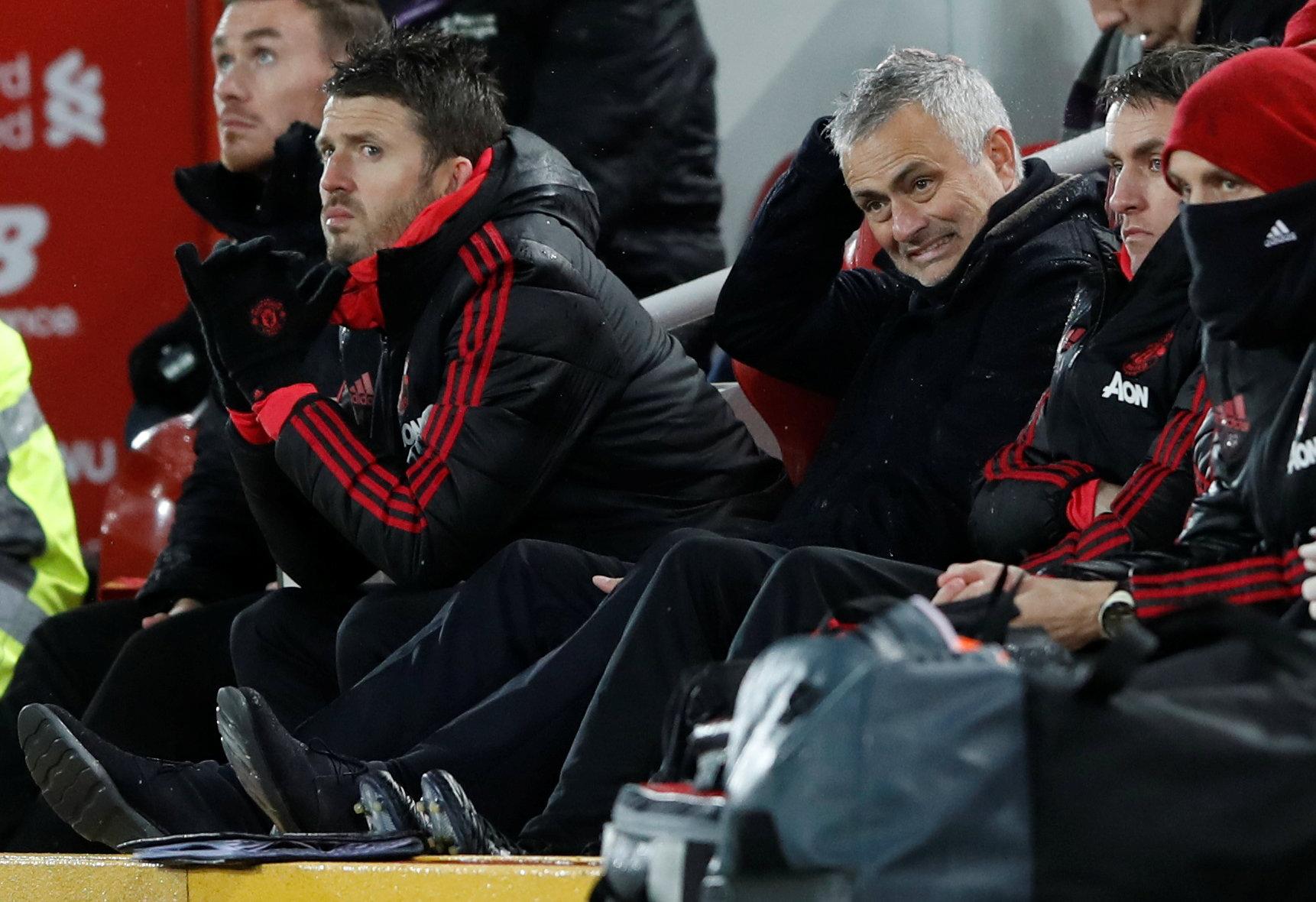 But with the team woefully short of quality, and fans being turned off by the negative style of play, executive vice-chairman Ed Woodward decided enough was enough.

Woodward and the rest of the board were also disappointed at the way the controversial manager was developing the young talent at the club.

Mourinho was summoned to the club's Aon Training Centre this morning where Woodward told him told of his fate face-to-face.

Michael Carrick has been asked to take charge of the side – just six months after he quit playing to begin his coaching career. 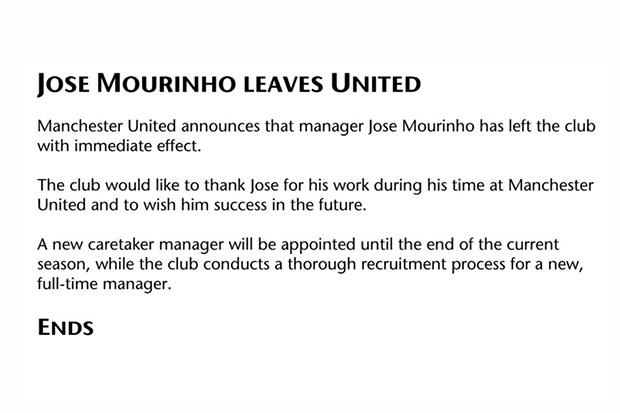 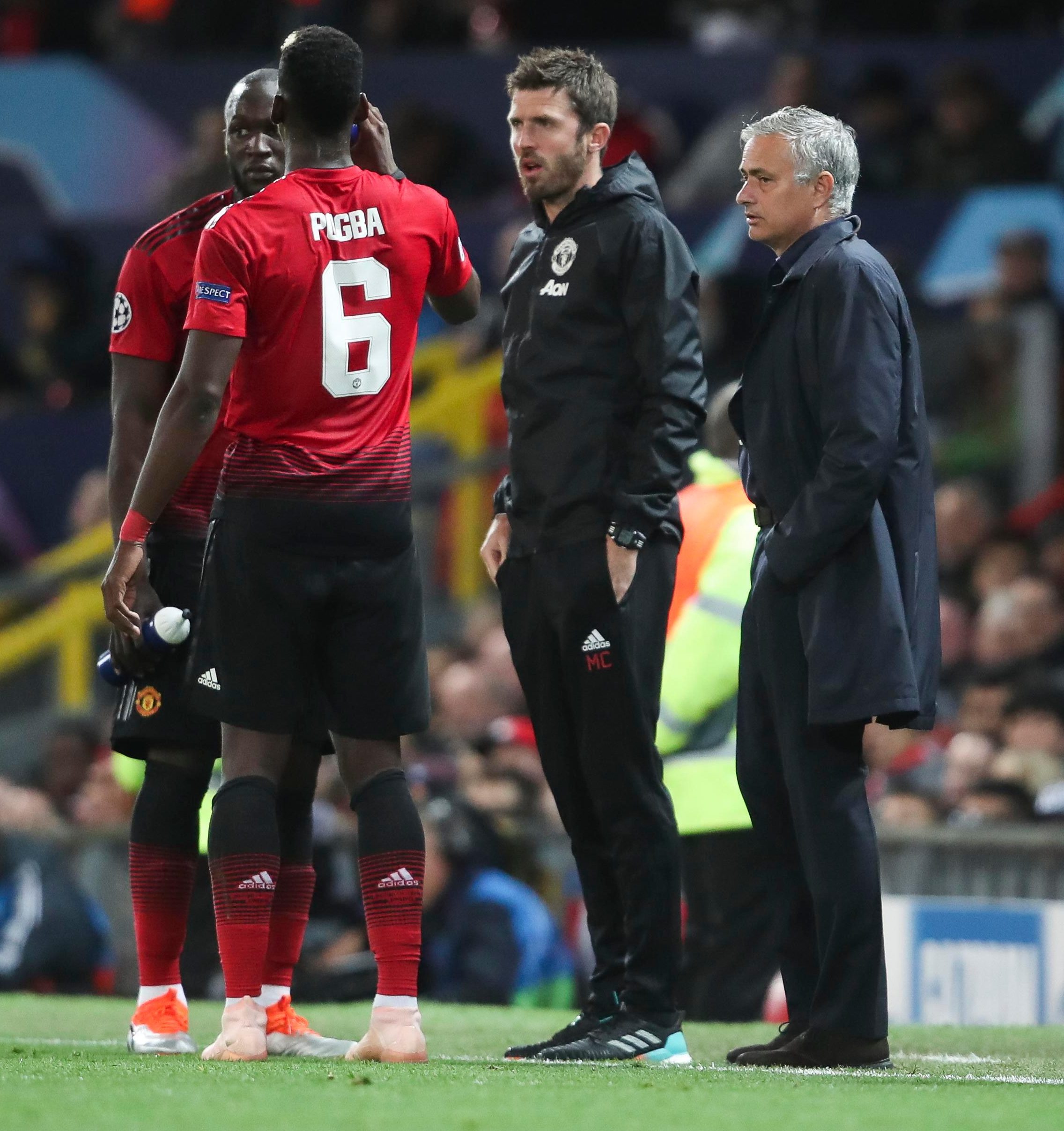 But there are no plans to keep him on for a long period, with Woodward now looking for a caretaker to come in from outside the club until the end of the season.

"The club would like to thank Jose for his work during his time at Manchester United and to wish him success in the future.

"A new caretaker manager will be appointed until the end of the current season, while the club conducts a thorough recruitment process for a new, full-time manager."

As emotions boiled over among the United supporters, club legend Gary Neville told Paul Pogba to follow his manager out of the Old Trafford exit.

The swift decision came just ten days after Mourinho's agent Jorge Mendes claimed suggestions his client would be were sacked were untrue in a bizarre statement.

Mourinho, 55, only signed a new contract last January which was supposed to keep him at Old Trafford until 2020.

And in sacking him so soon after that extension, it left United liable for having to fork out £24million to pay him off.

It brings to an end a tumultuous spell in charge of United which has been beset by fall-outs with his players – in particular star midfielder Paul Pogba. 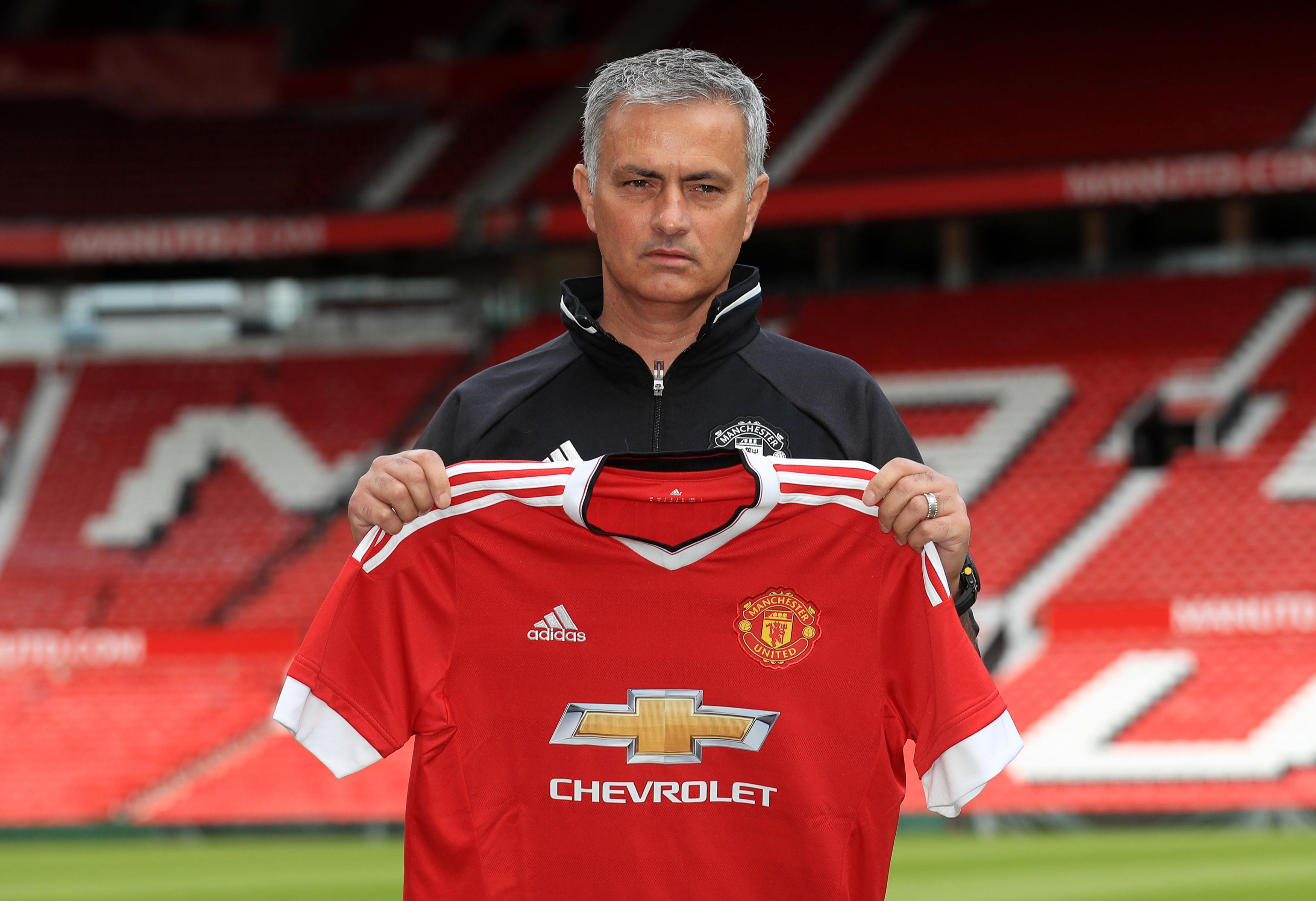 The French World Cup winner took a cryptic swipe at the news with an Instagram post minutes after it was announced, before deleting it from his page.

The former Chelsea boss delivered the Europa League and EFL Cup in his first season in charge, having taken over from Louis van Gaal in 2016.

But that was as good as it got for Mourinho, although he did lead them to an improved second place finish last season – some 19 points adrift of winners Manchester City. 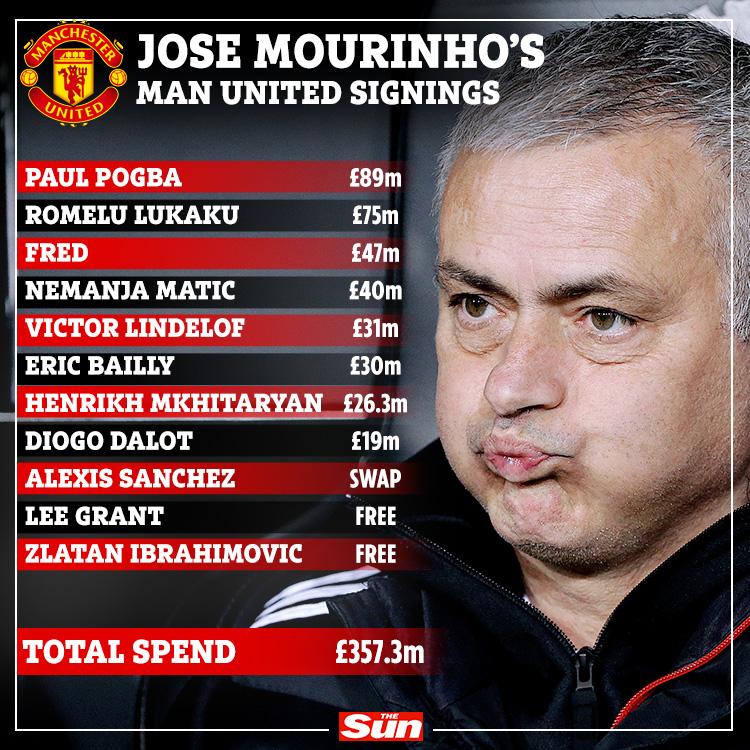 Right from the start of pre-season there were problems with Mourinho bemoaning a lack of quality in his squad and falling out with Anthony Martial over his late return to the US Tour after the birth of his first child.

A series of spats with Pogba followed, culminating in Mourinho labelling him a virus in the dressing room and axing him from the starting line-up.

It was a battle Mourinho would not win, with United deciding he was becoming too toxic for the club.

J.K. Rowling’s Tweet About Morning People Is Such A Mood, I Can’t Even Explain It
World News