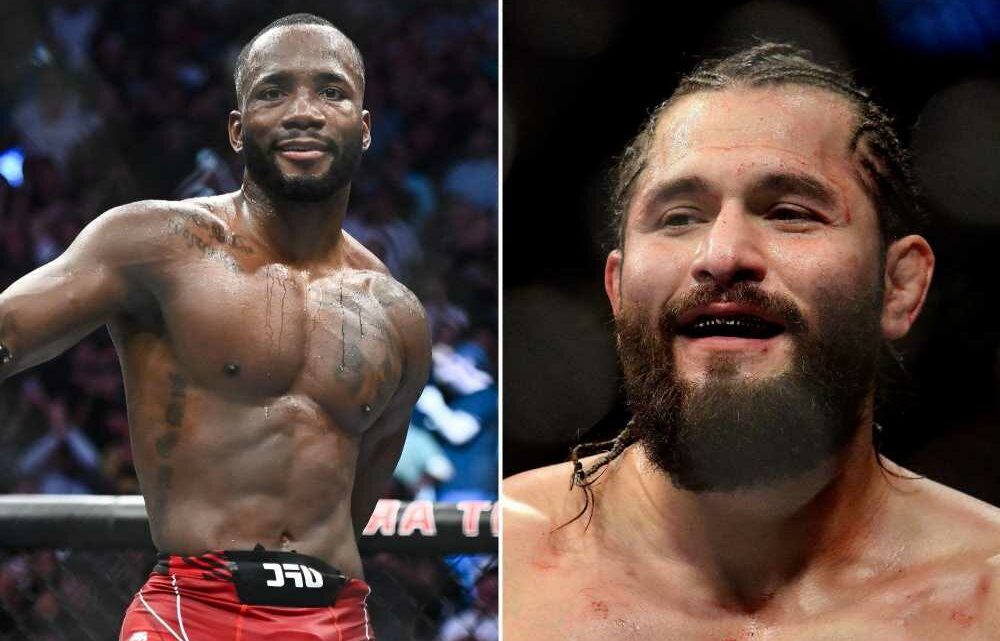 JORGE MASVIDAL has hinted he'll be the opponent for Leon Edwards' first defence of the welterweight title. 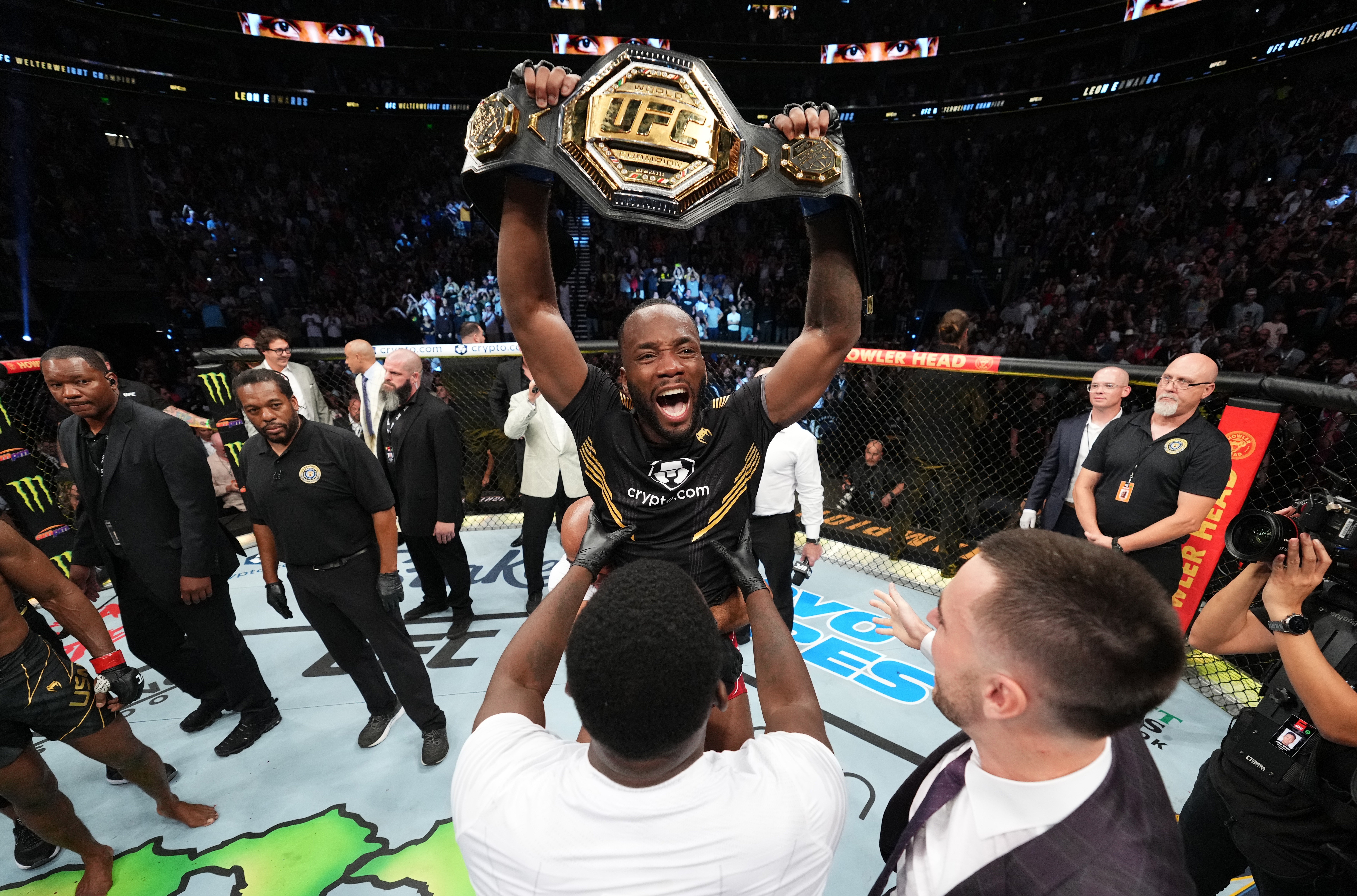 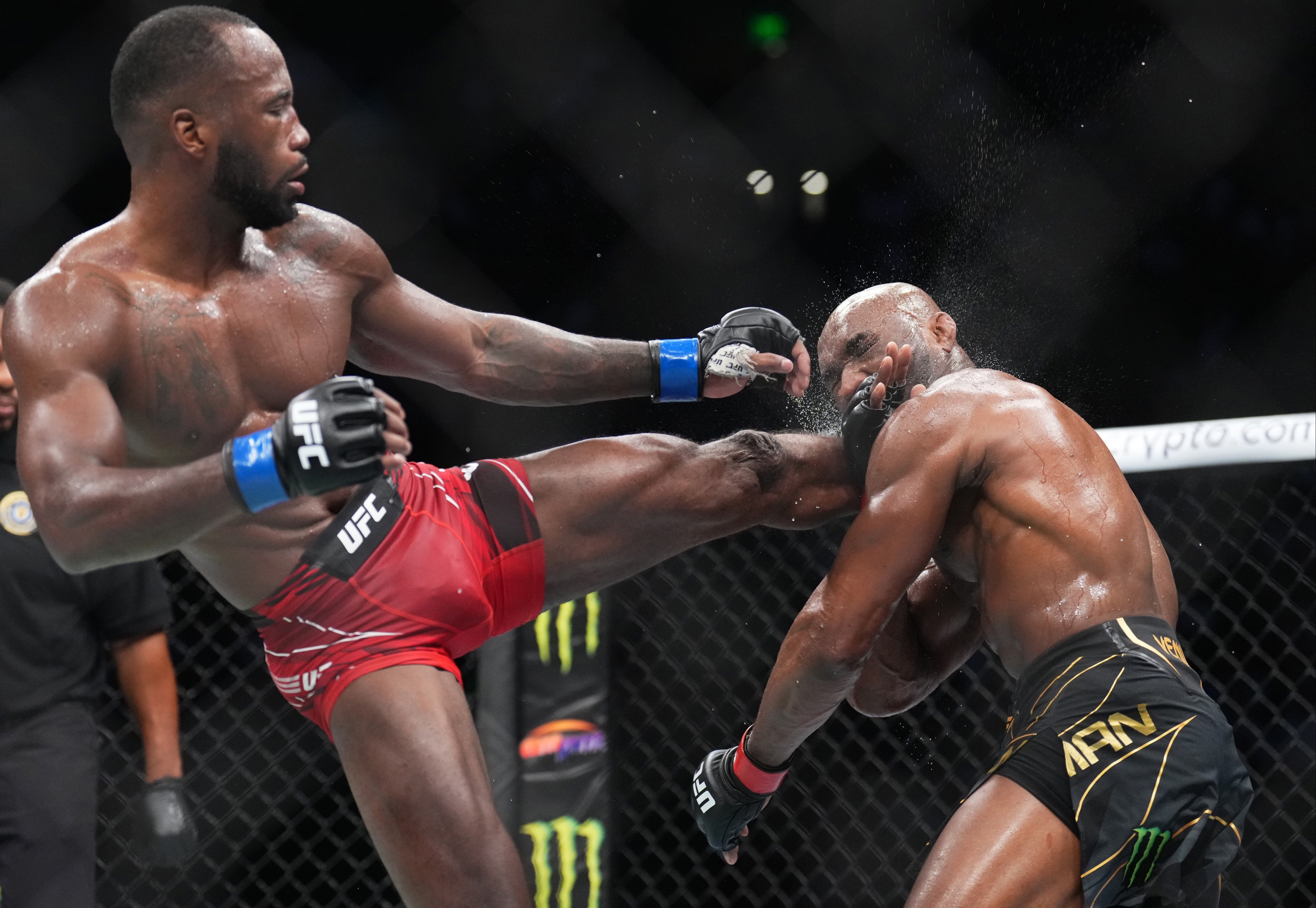 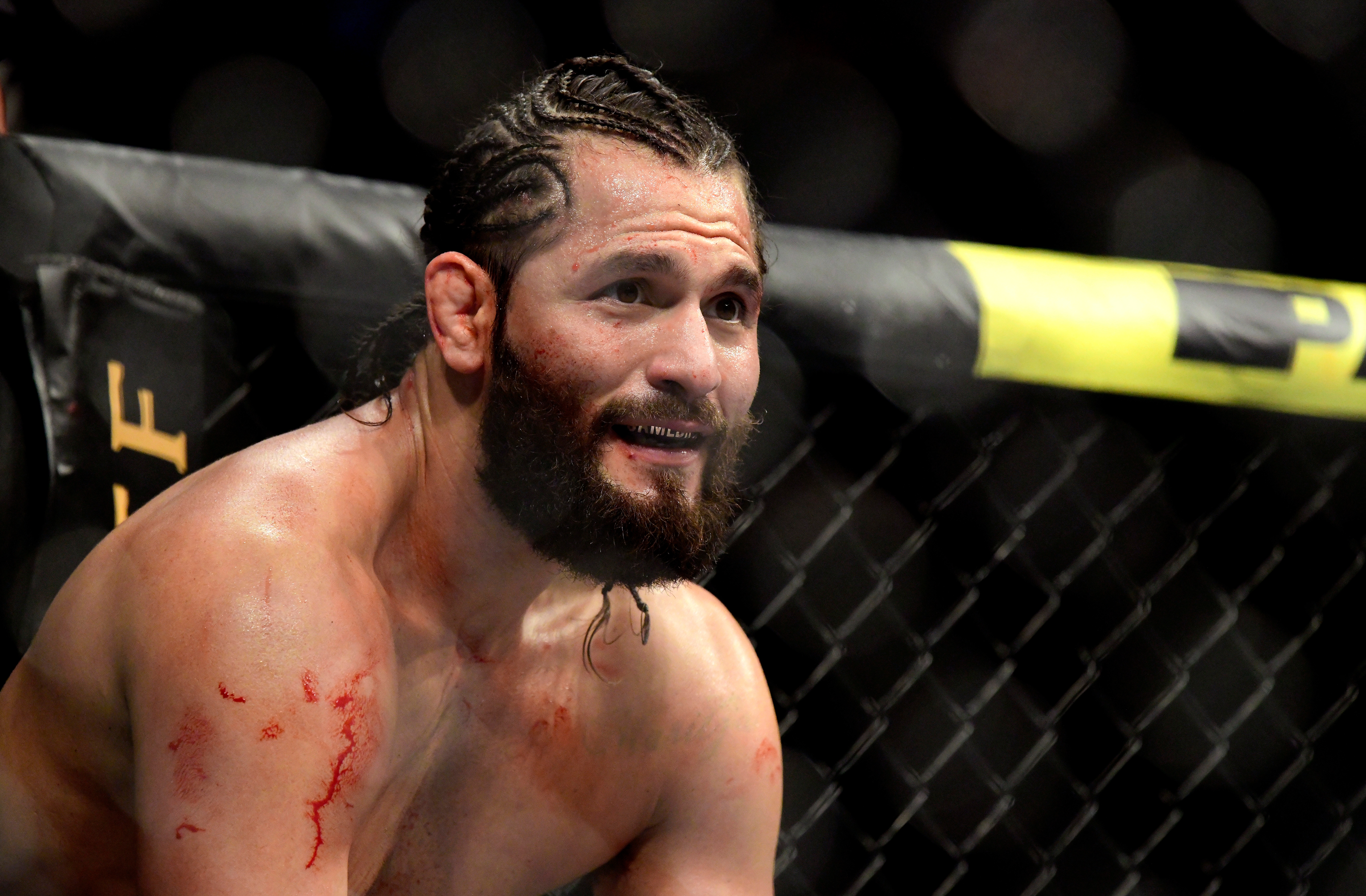 Edwards' first defence of the 170lb strap will take place in England early next year, where Masvidal has claimed he'll end the Brummie's reign as champion.

He tweeted: “I will be the WW champ of the UFC soon."

Masvidal and Edwards, 37 and 31 respectively, clashed backstage at UFC London in March 2019.

Fan favourite Masvidal punched the new welterweight king in the face after a brief verbal confrontation before security separated them. 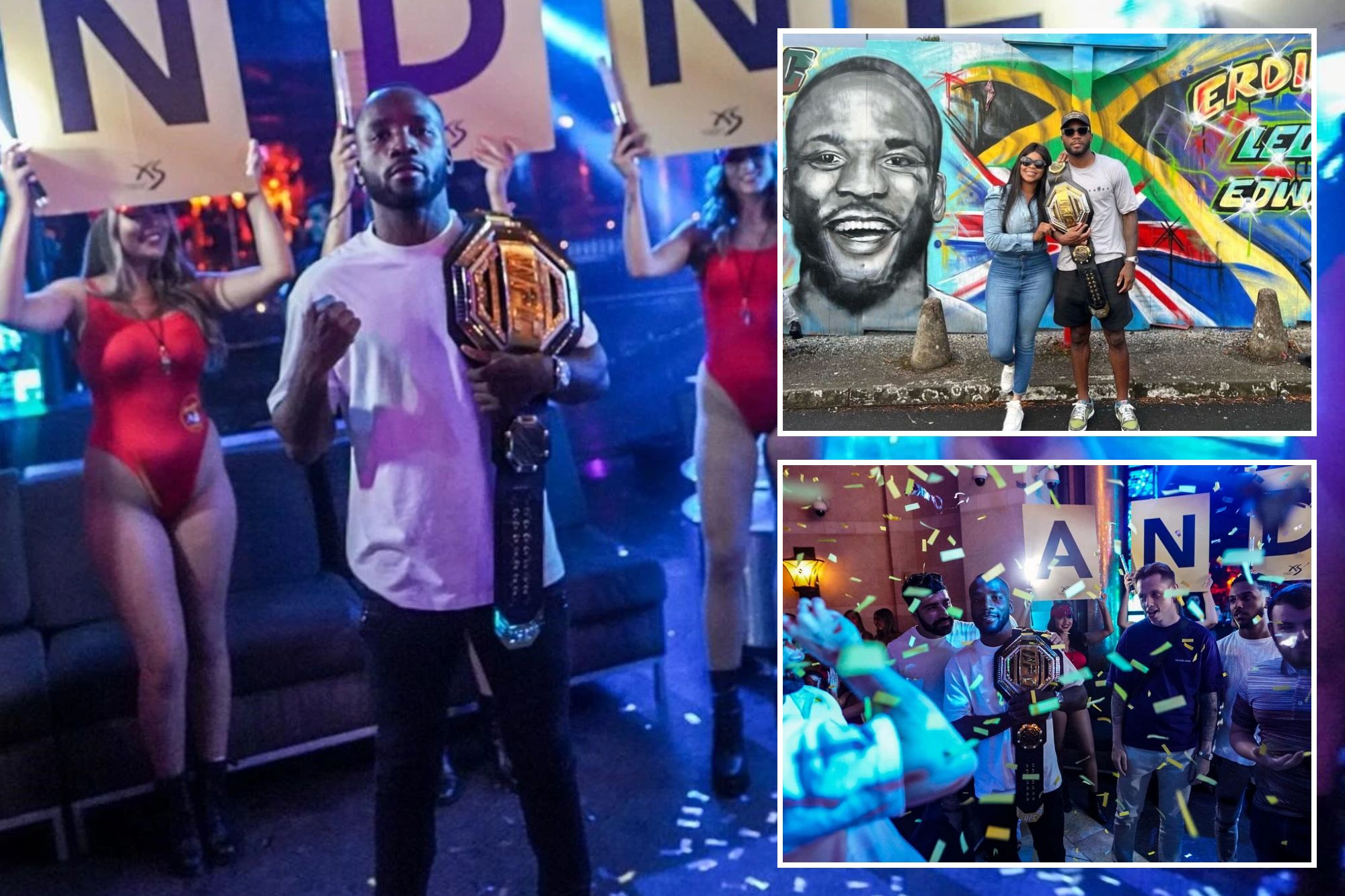 Edwards chased the American for the best part of two years before landing a fight with him at UFC 269 last December.

But the Brit's shot at revenge was taken away from him when injury forced Masvidal to withdraw from their grudge match.

Masvidal is currently on a three-fight skid but is confident of finishing the job he started backstage at the O2. 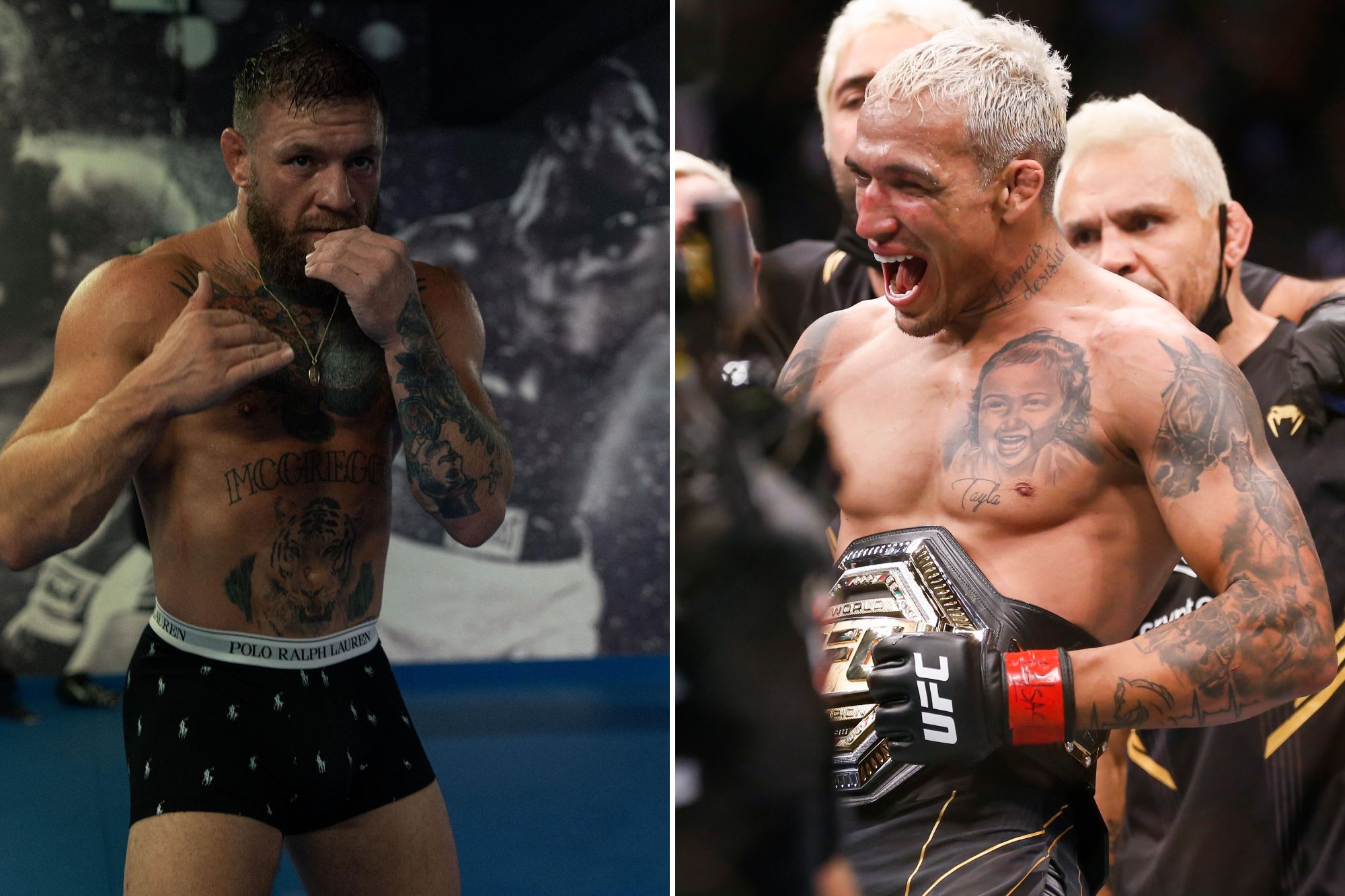 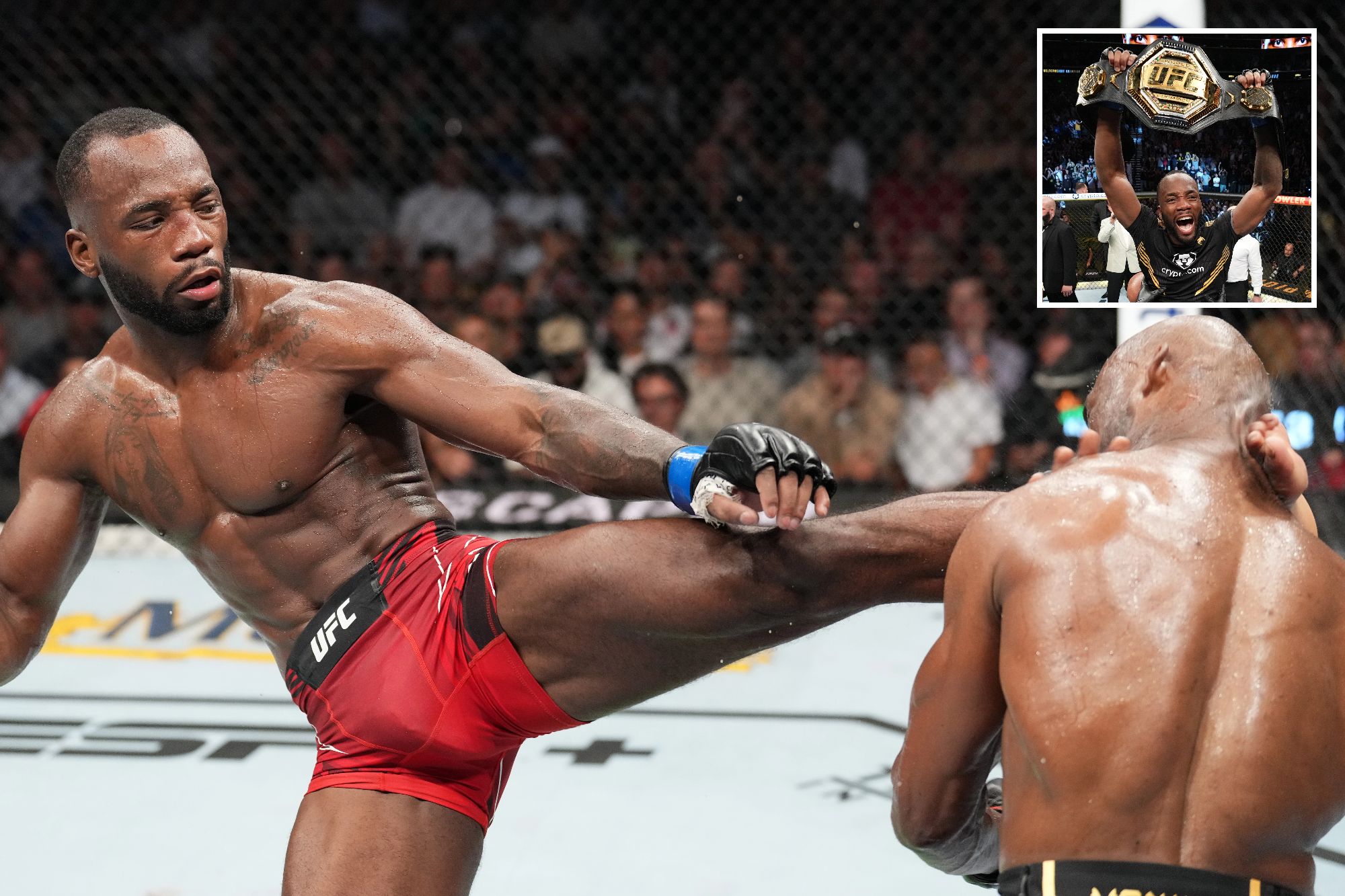 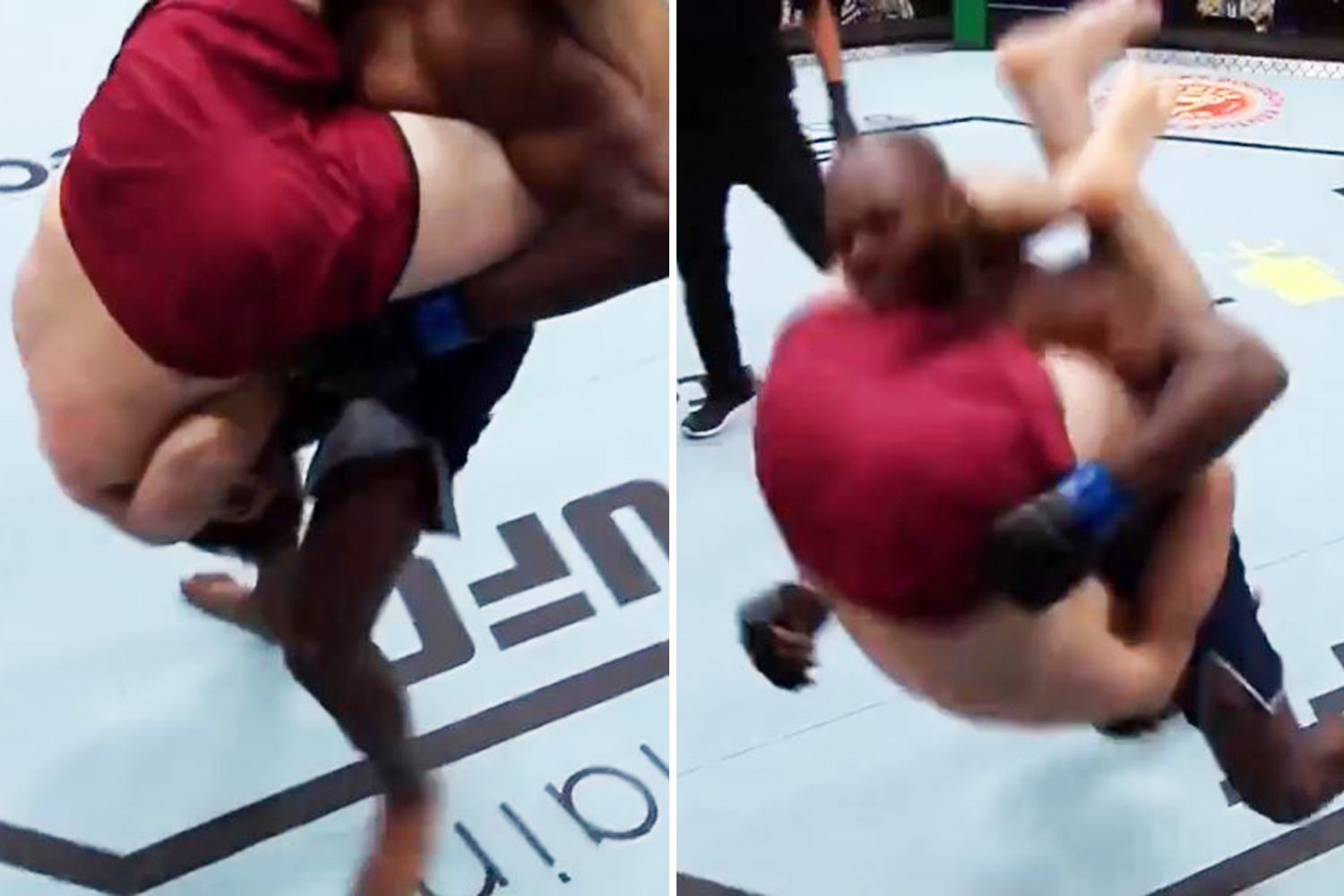 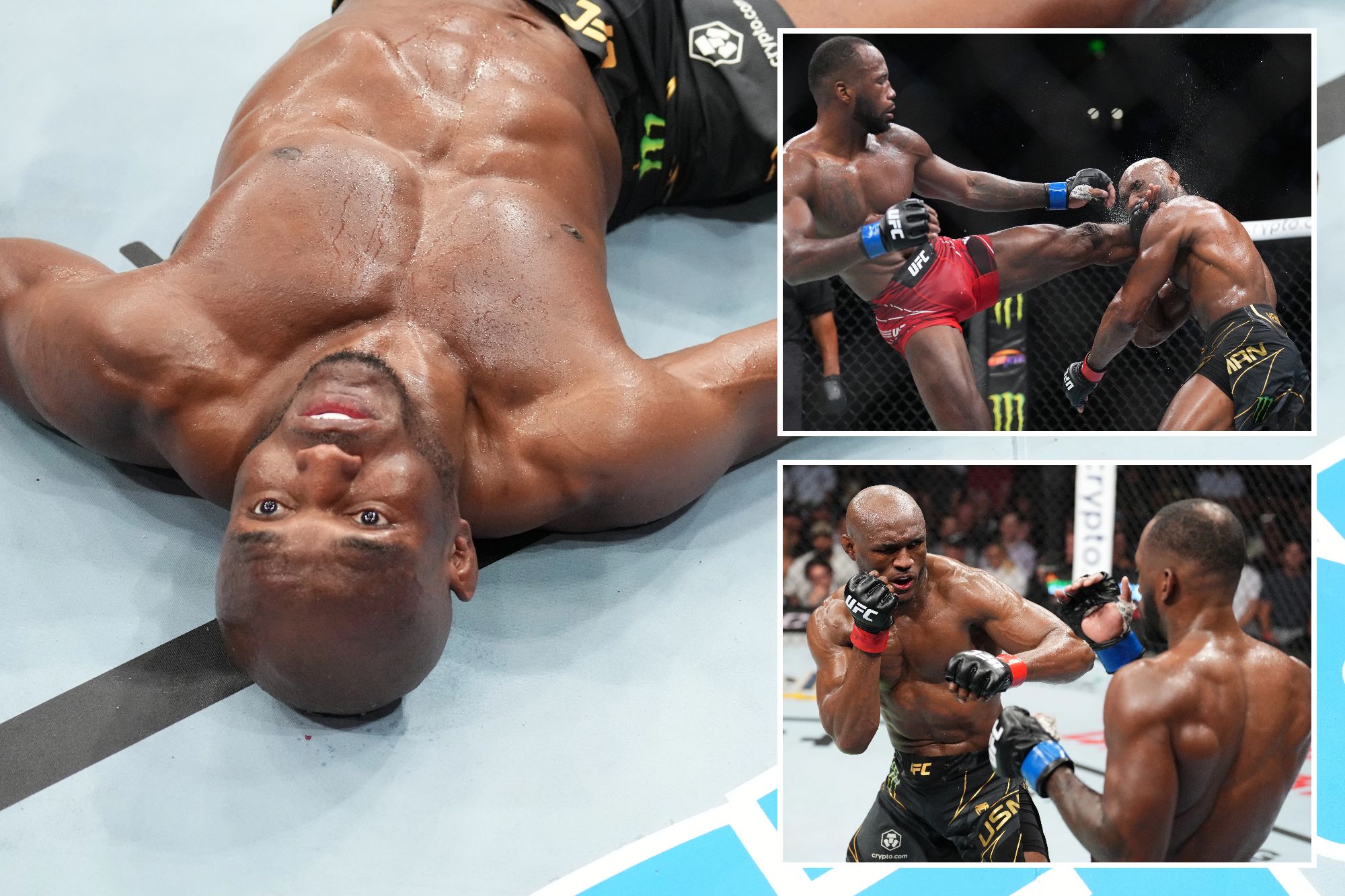 Edwards is currently focused on having a trilogy fight with Usman, who was on course to register a decision victory before being caught with a vicious head kick.

Masvidal said of the Brit's plans: "I remember a time when England had a champ that wanted a certain fight and he told the UFC what he wanted and made it happen.

"The newbies won’t know what I’m talking about but the real ones do."

Prior to winning the title, Edwards said of a possible title defence against Masvidal: “That guy is a bum, I didn’t see his call out but he’s a bum anyway. 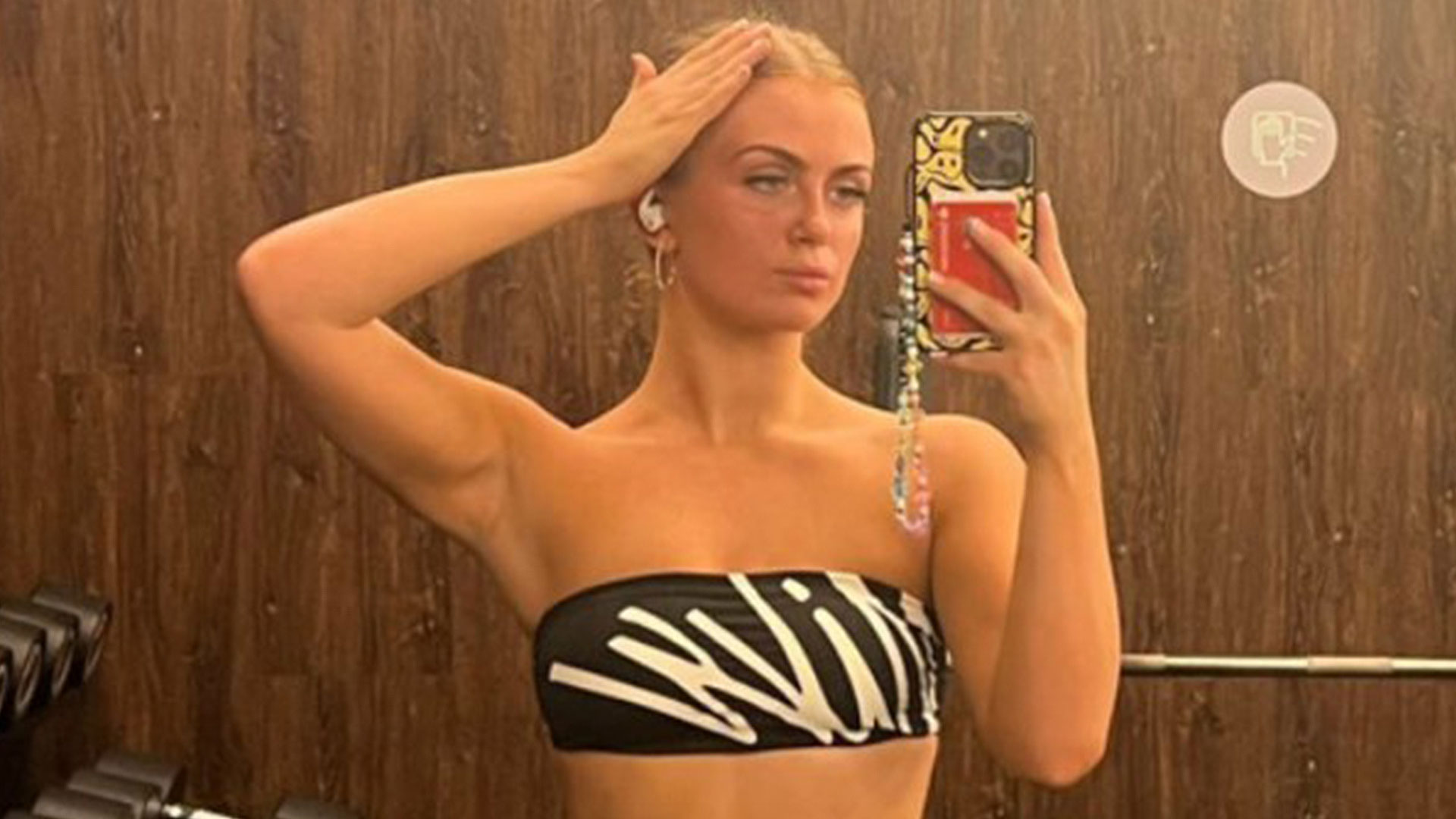 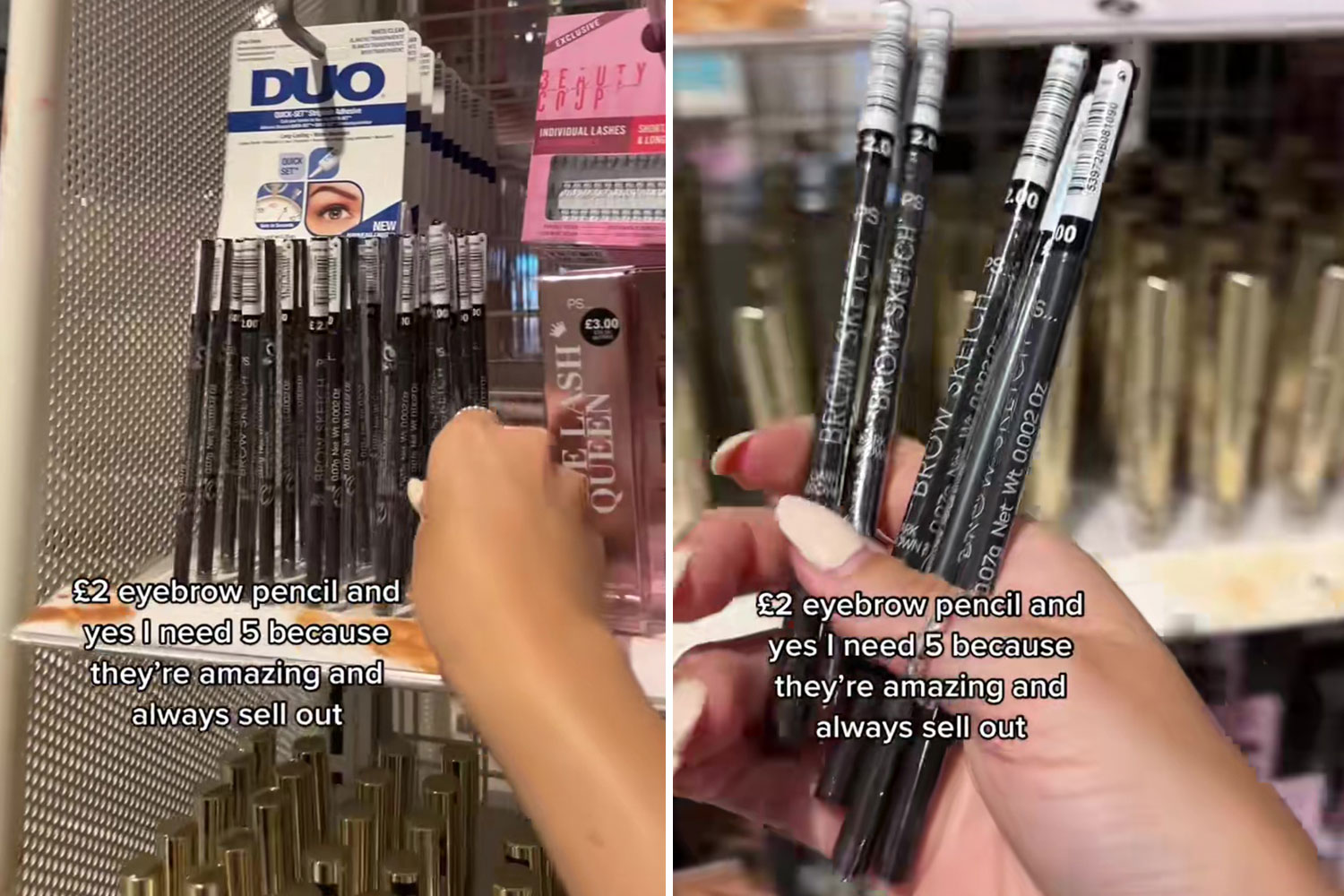 "He’s just looking for another title shot, but I’ll grant him his wish after this fight.

"I want it in the UK, I’ll give the bum the opportunity to come fight for the title just to show everyone how s*** he is.”