JOHN TERRY once revealed his dad was so furious he snubbed Manchester United for Chelsea that he refused to join him on the pitch as he signed his first contract.

Terry, who had been playing for West Ham at youth level up until the age of 14, had the choice of joining the Blues, United or Arsenal. 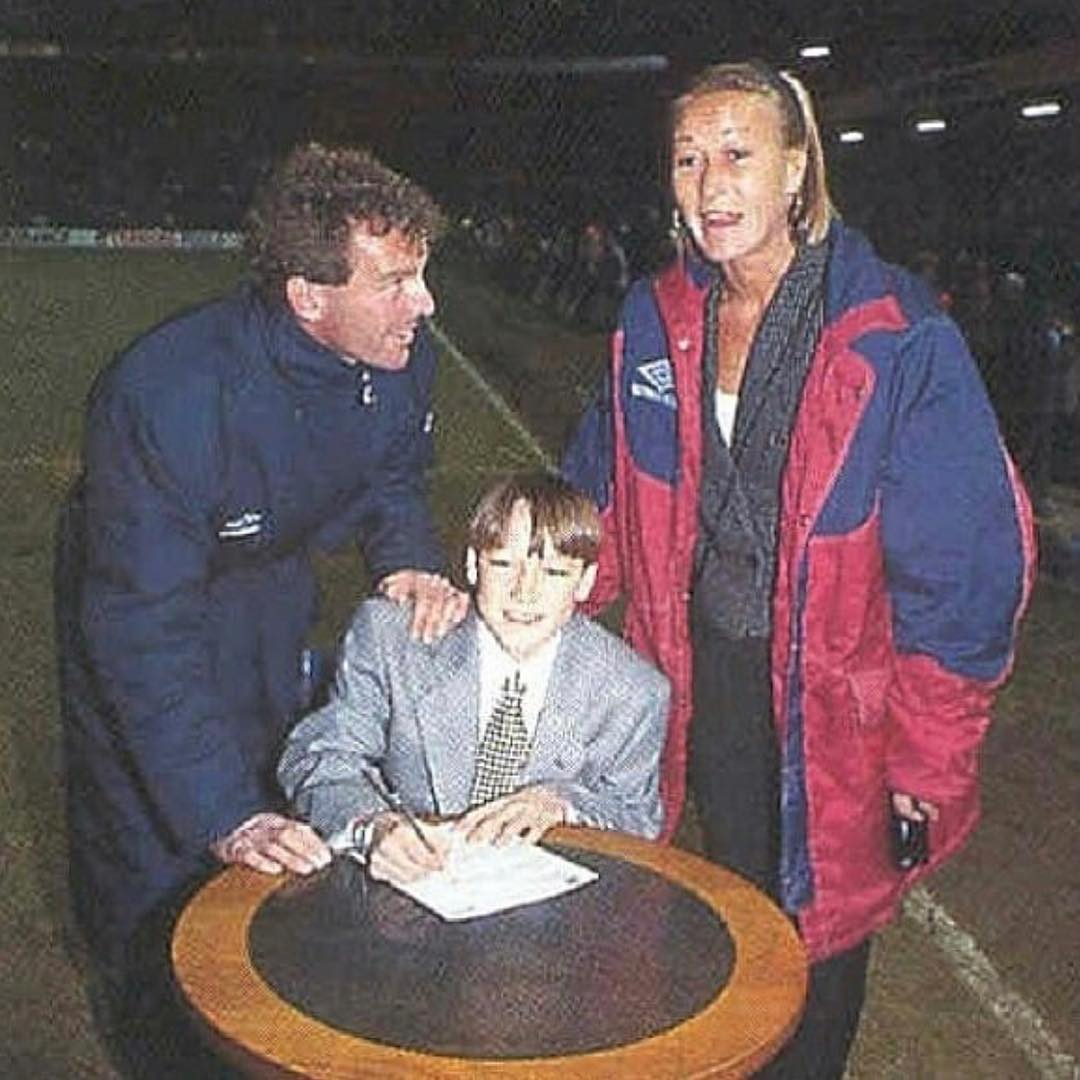 But after falling in love with Chelsea, the legendary defender defied his dad's wishes and refused a United contract.

And the former Aston Villa assistant manager Terry told the Footballer’s Guide to Football podcast in June 2020: "My dad never wanted me to sign for Chelsea.

"Actually, on the pitch of me signing my schoolboy form at the club, my dad refused to go on the pitch with me.

"I’m in the tunnel, the players are coming off the pitch and I’m waiting in the tunnel, Glenn Hoddle goes past and my dad’s going, 'You’re not signing for this football club, we should sign for Man United'.

"And you needed a parent, so my mum said she would come and sign it with me, my dad’s going mad at my mum, 'No you wont'.

My dad never wanted me to sign for Chelsea. Actually, on the pitch of me signing my schoolboy form at the club, my dad refused to go on the pitch with me.

"There’s a picture of my mum and Graham Rix signing my contract, but my dad refused and absolutely kicked off that night. Again, me being the character I was, I knew Chelsea was right for me.

"One night that was probably supposed to be one of the best nights of my life turned out to be a tough one for a young 14-year-old to be honest."

Terry's instinct to sign for Chelsea paid off, as he went on to win five Premier League titles and FA Cup's as well as lifting the Champions League in 2012 before leaving the club in 2017.

But the legendary centre-back revealed he did come close to joining rivals United, and even visited the club several times over a year with David Beckham.

Terry said: "I actually went up to Man United for a year, so I was kind of travelling up in school holidays, I went up with David Beckham when he signed his first pro contract.

"We went up in the car together, I was there on a two-week training camp.

"I went up, stayed up for a couple weeks every school holiday really on my own, which was tough to be fair, being away from home.

"Then I had the option between Arsenal, Chelsea and Man United and to be fair all of them went above and beyond.

"The moment I walked into Chelsea, it just felt right, I know that’s going to sound really bizarre." 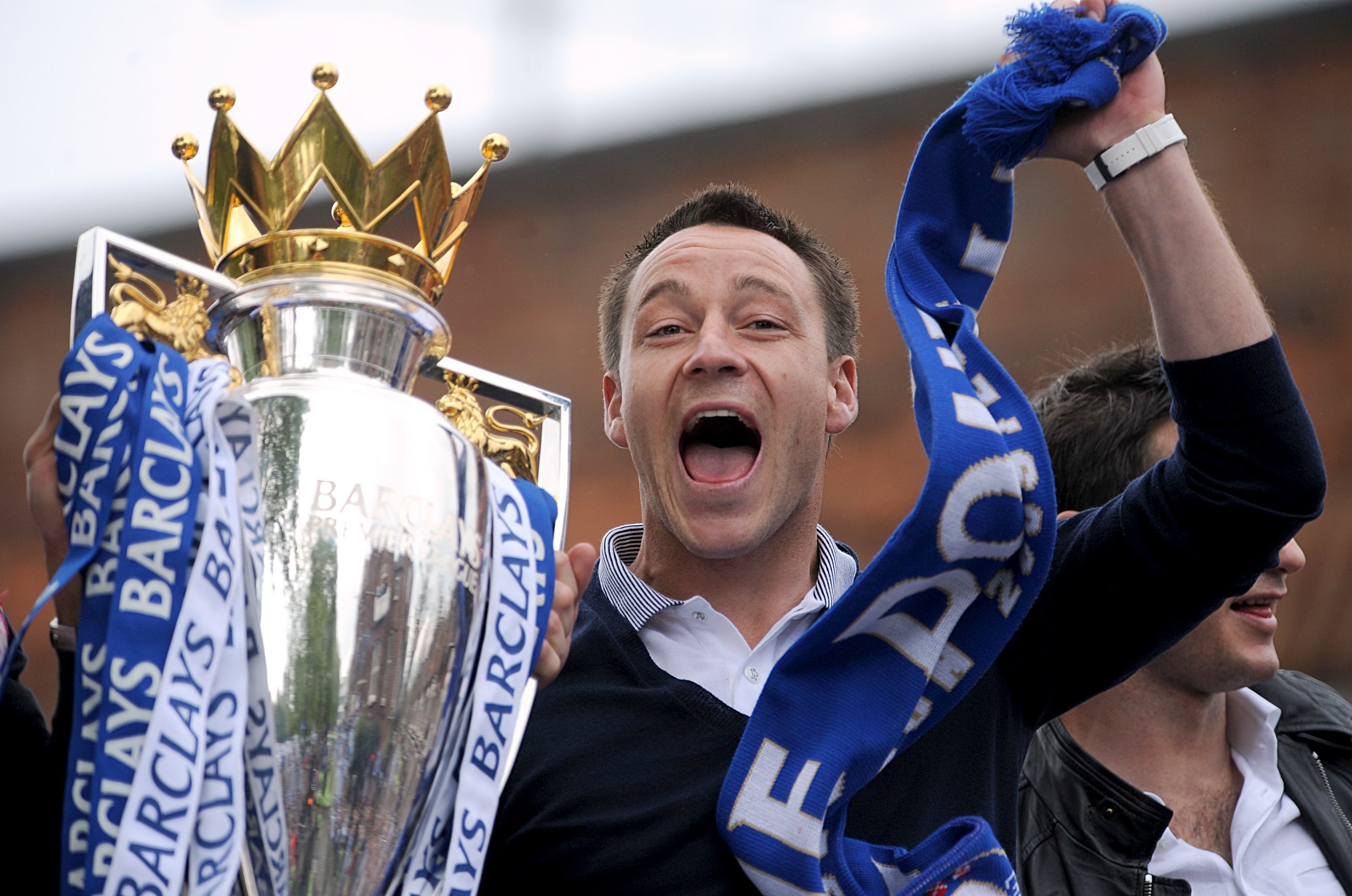