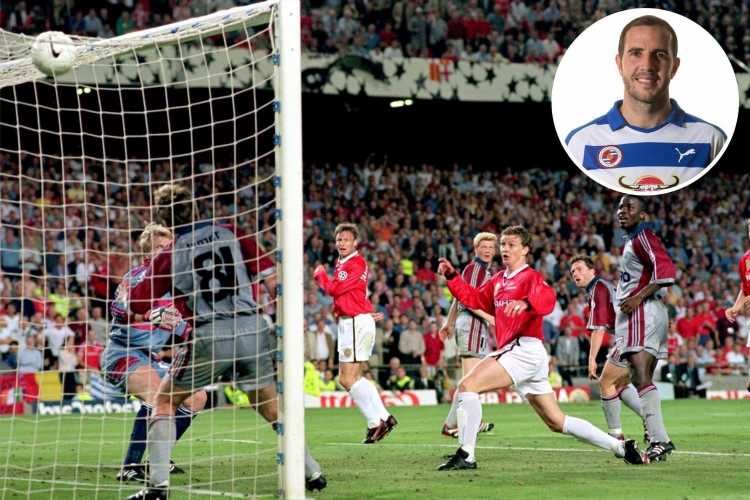 JOHN O’SHEA remembers Ole Gunnar Solskjaer’s 1999 Champions League winner perfectly — because he had one of the best views of it. 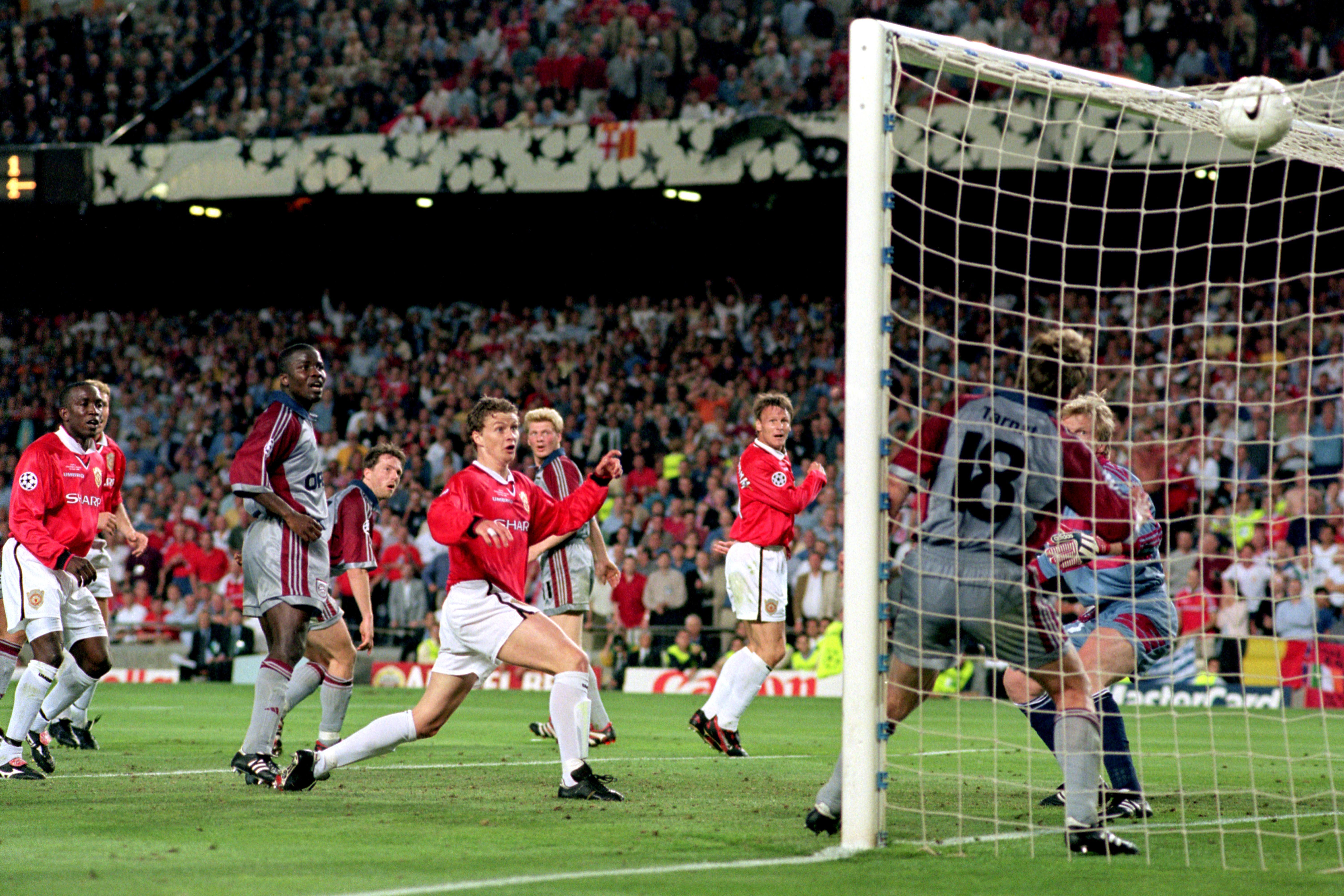 Now O’Shea, 37, takes on his old team-mate Solskjaer when Reading go to Manchester United in the FA Cup third round tomorrow.

The centre-back, who signed for United in August 1998, said: “The club took the youth team and reserves over to Barcelona on the morning of the game.

“We went for some lunch and then they took us to the game. We were behind the goal when Ole scored, on the second level up. 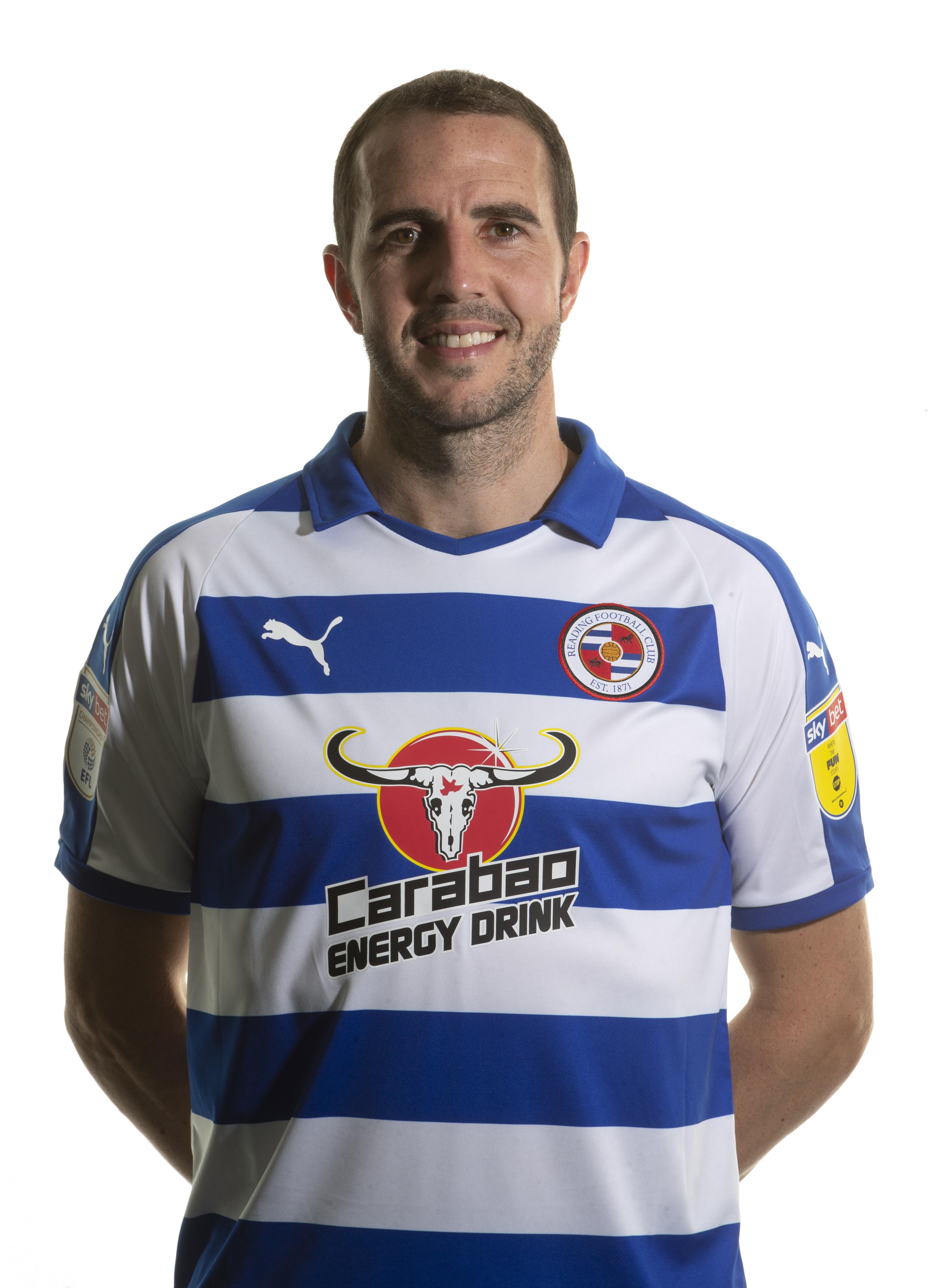 “Some United fans had managed to get in even without tickets, which was a bit scary at the start of the game. Everything settled down. It was an amazing finish.”

O’Shea himself won the Champions League at United in 2008 — though he never made it off the bench in the final shootout win over Chelsea.

The 118-cap Republic of Ireland defender picked up five Premier League titles at the Old Trafford club before leaving for Sunderland in 2011.

Along with that famous chip over Manuel Almunia in the 4-2 win at Arsenal in 2005. 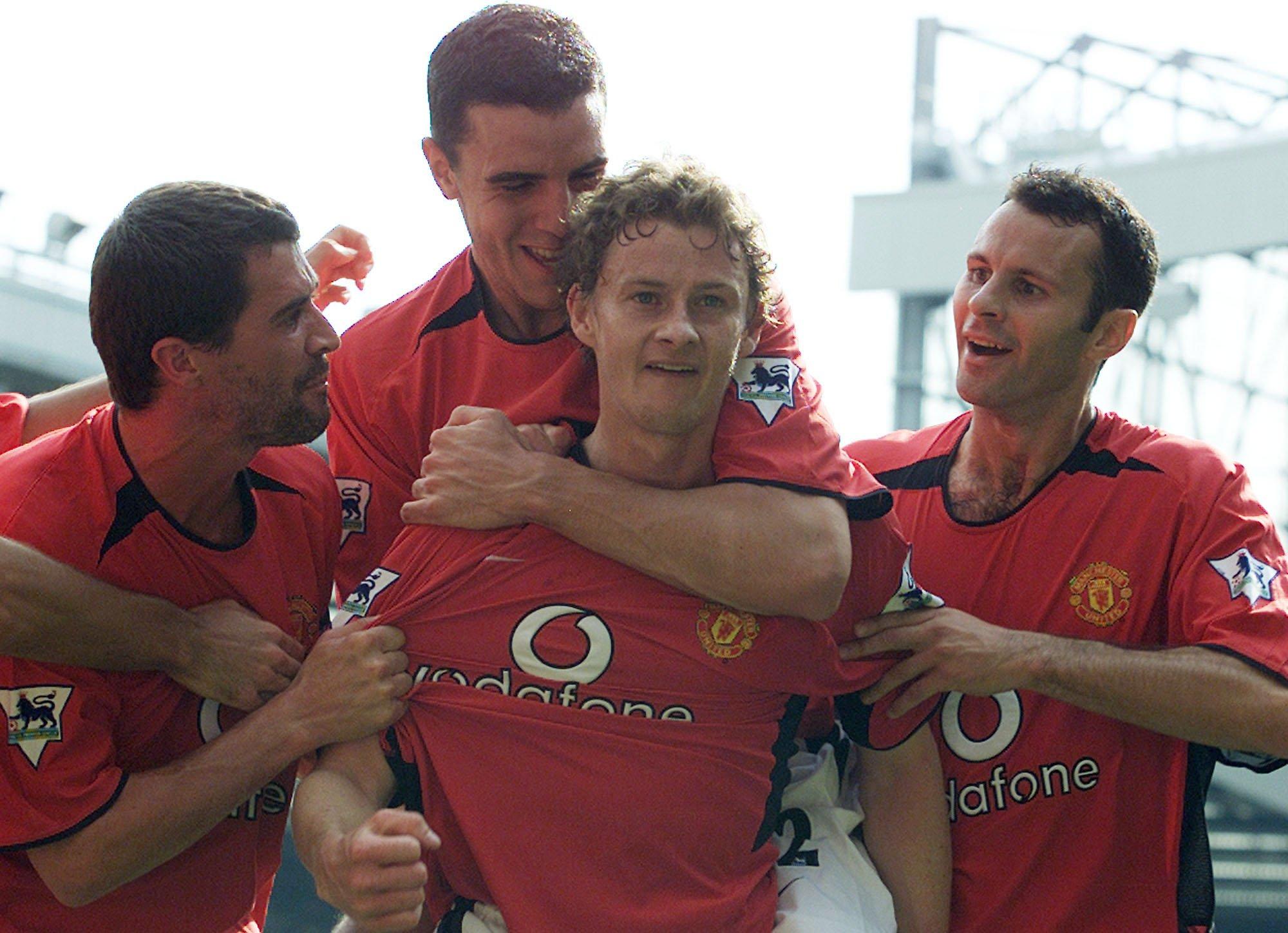 But in keeping with Sir Alex Ferguson’s insatiable desire for more success, he acutely remembers the ones that got away.

O’Shea said: “I am disappointed not to have more FA Cup medals.

“We lost a goalless 2005 final to Arsenal on penalties in Cardiff. We should have got a few goals that day. 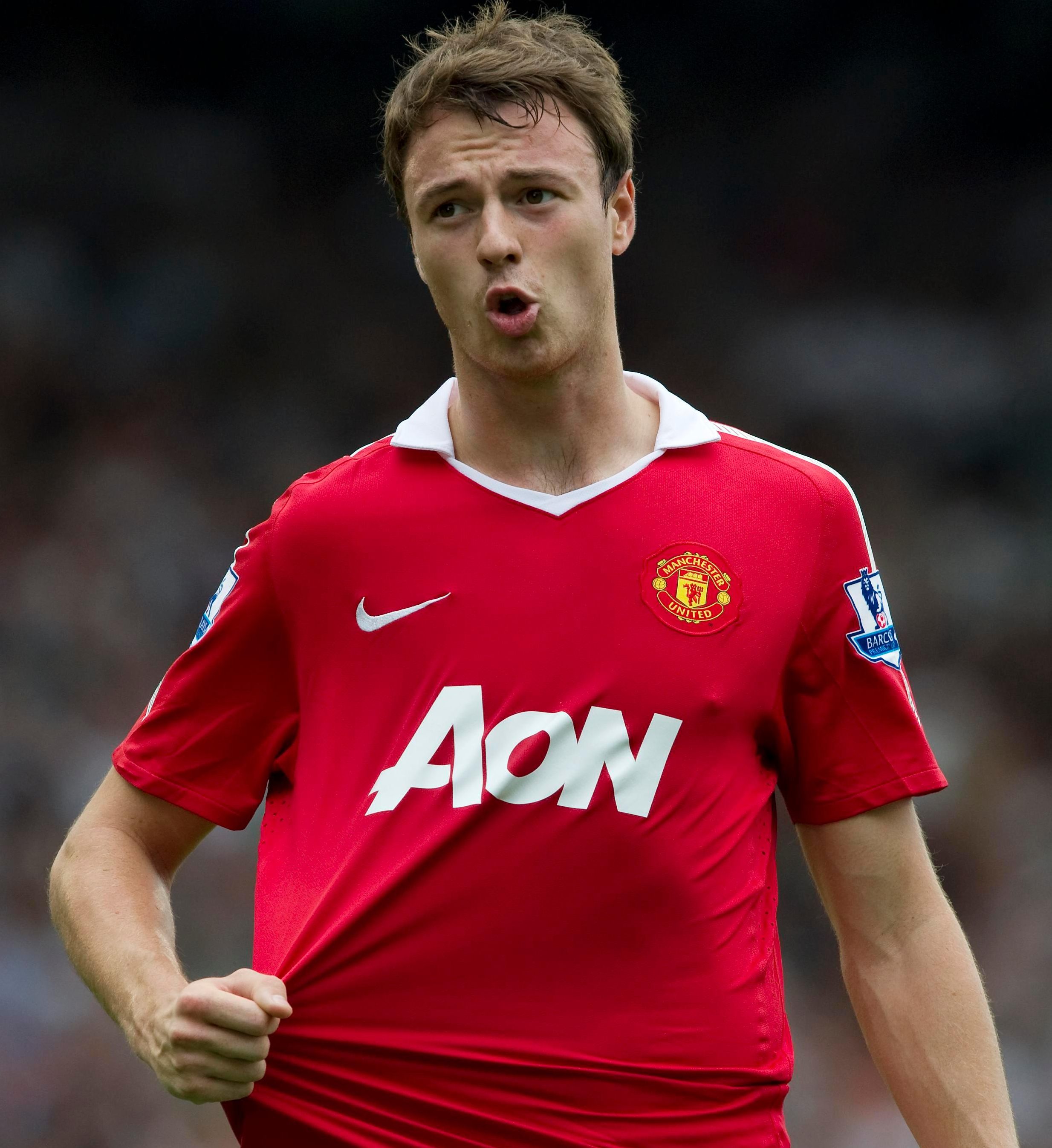 “Back then at United you remembered the disappointments.

“The manager spoke about that to make sure we bounced back and had success.”

O’Shea has exchanged texts with old pal Michael Carrick, now a coach at United, ahead of today’s clash. 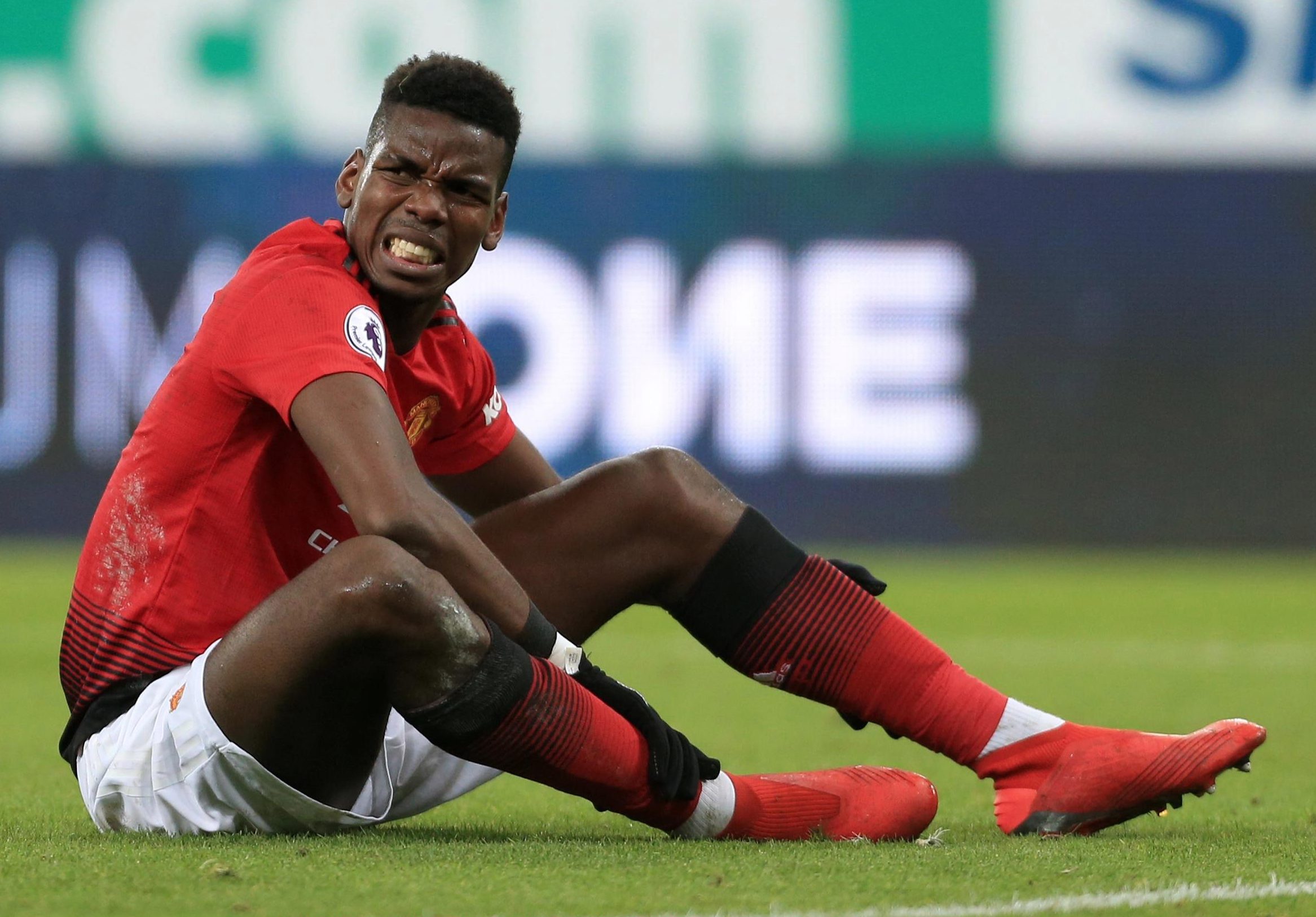 But O’Shea has form for going back to Old Trafford and causing an upset, having done so twice with Sunderland  in 2014 — in both the league and League Cup.

The Royals have been boosted by the likely absence of Paul Pogba through injury.

World Cup-winner Pog has had a new lease of life under Solskjaer, scoring four goals and grabbing three assists in four games.

The Royals ace said: “Paul was a really good kid. I think you’ll see he will be a huge star for United because of  his ability.

“Once he concentrates on that ability he’ll be a fantastic player for years to come for United.” 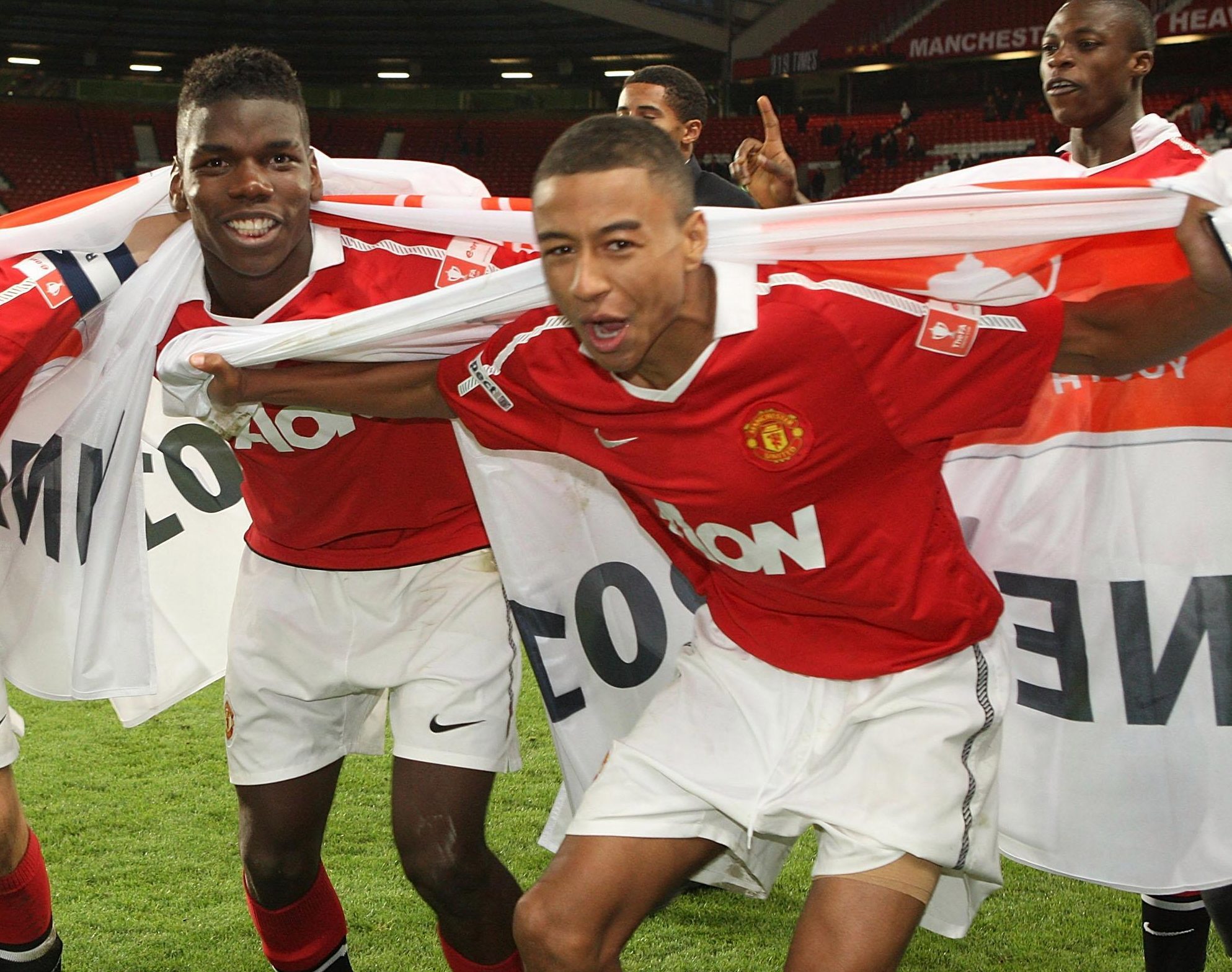 O’Shea added: “Ole would probably have a lot more pressure on him if he was announced as the next boss.

“The picture might change a little bit then, but because he’s in at the minute as the caretaker, there is that little bit of freedom around everybody.

“It has been tough to watch at times but they seem to have turned a corner.”

O’Shea is eyeing a managerial career of his own when he finally hangs up his boots — and he sees United or the Republic of  Ireland as the pinnacle.

What ball will be used at the 2018 World Cup finals in Russia?
World News