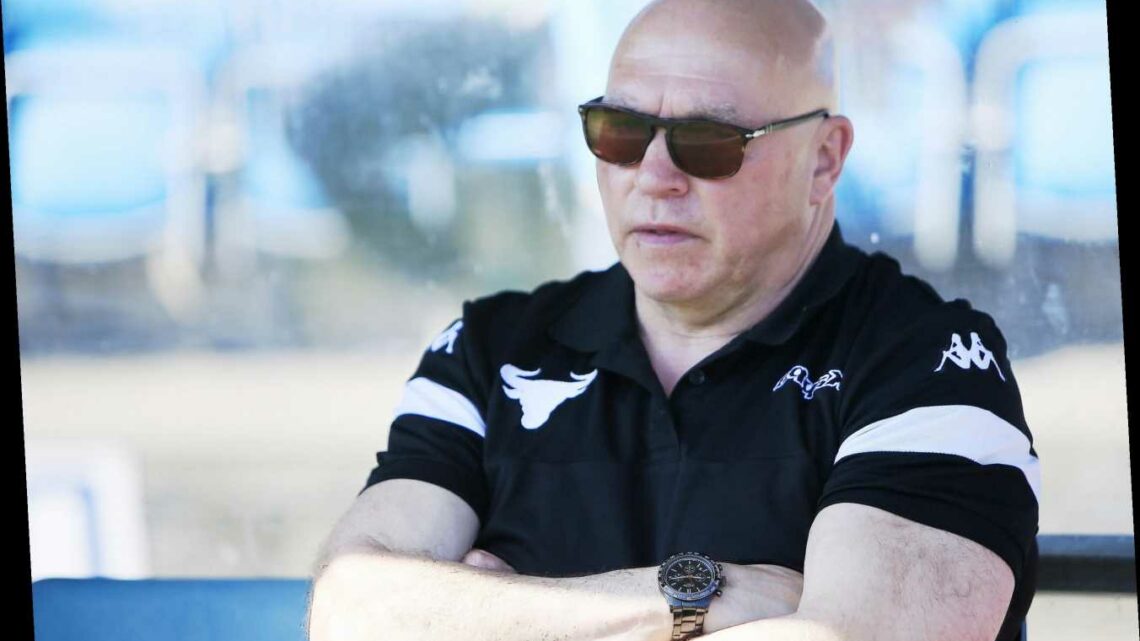 JOHN Kear has called on the ‘turkeys’ in Super League to no longer be able to vote for Christmas – and a new Maurice Lindsay to come in.

The top flight’s executive chairman Robert Elstone is leaving but one of the main issues is all 12 clubs have voting power. 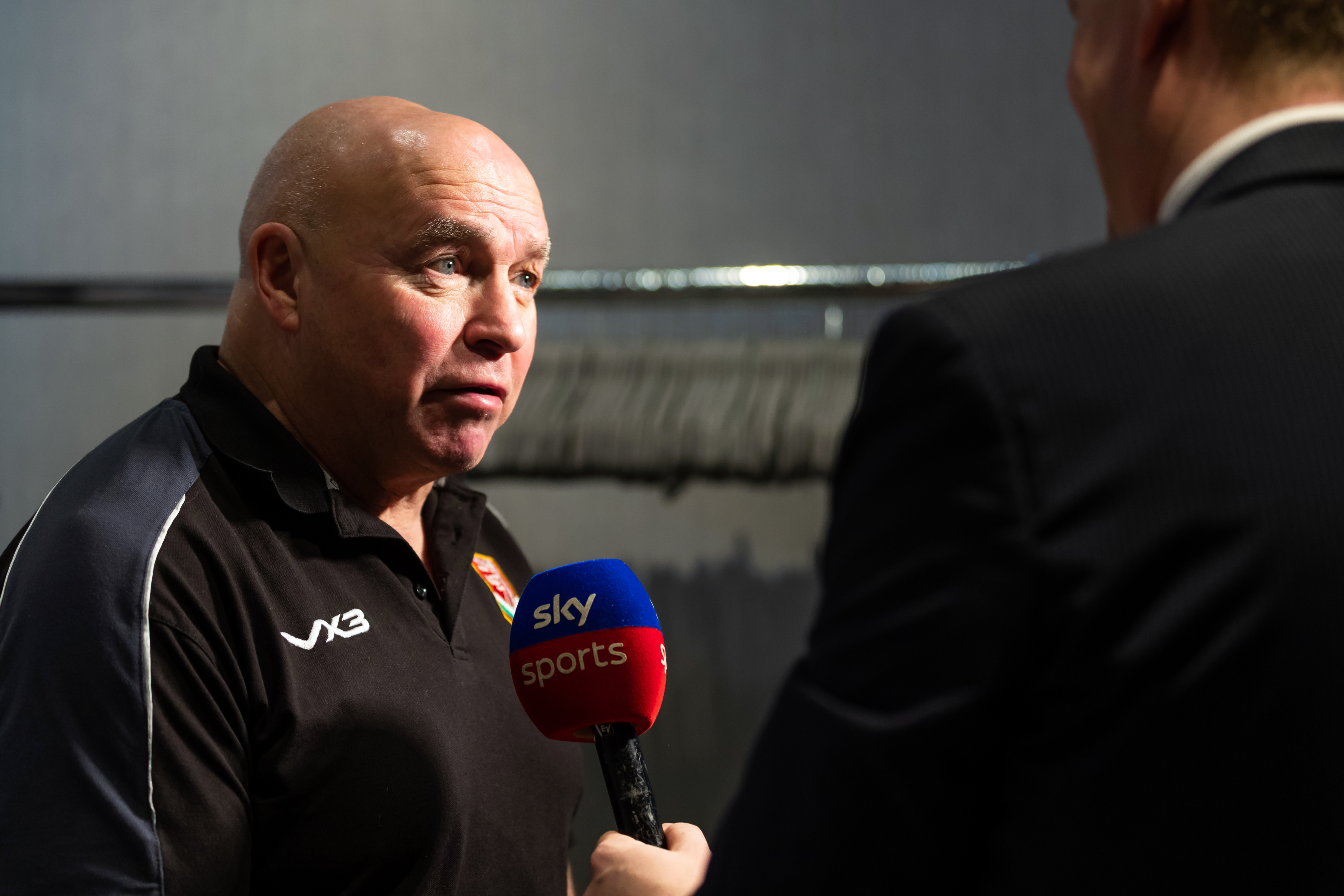 A private equity deal, which SunSport revealed could have brought in about £70 million, was voted down and was always going to as it needed unanimous support, which it never had.

And Wales boss Kear, a highly respected figure in rugby league, believes whatever comes next must be independent, with the vision of the man instrumental in bringing in Super League and summer rugby in the 1990s.

That should come under the auspices of the Rugby Football League, much like the FA and the Premier League.

The Bradford boss said: “You can’t have turkeys voting for Christmas, that’s what we’ve had.

“I do think the RFL should take the lead and it should be independent governance with a clear direction on where the game should go. 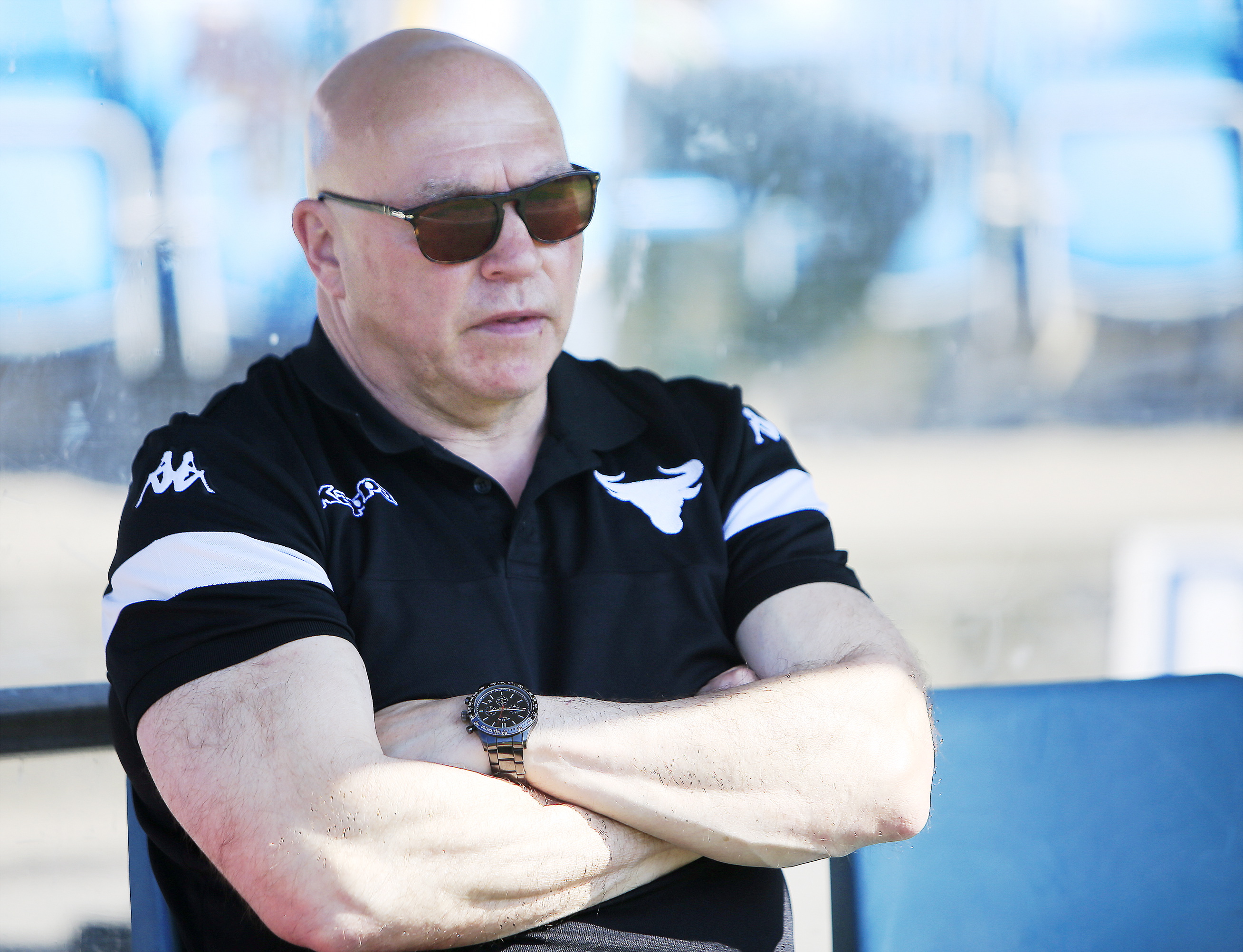 “The self -interest of clubs, which they’re bound to stick up for and fight for, should be taken away from them to an independent body that has a holistic view of where it wants the game to go in the next five or 10 years.

“It may ruffle some feathers. If that’s the case, so be it.

“I was at the RFL when Maurice Lindsay was there and he didn’t need any club telling him where he wanted to take the game – summer era, Sky Sports, the biggest injection of money the game’s ever had.

“Perhaps we need a Lindsay-esque leader who really knows what they want from the game.”

Bradford have been through the mire – they went out of business in 2017 and still do not play in the city, instead sharing with Dewsbury. 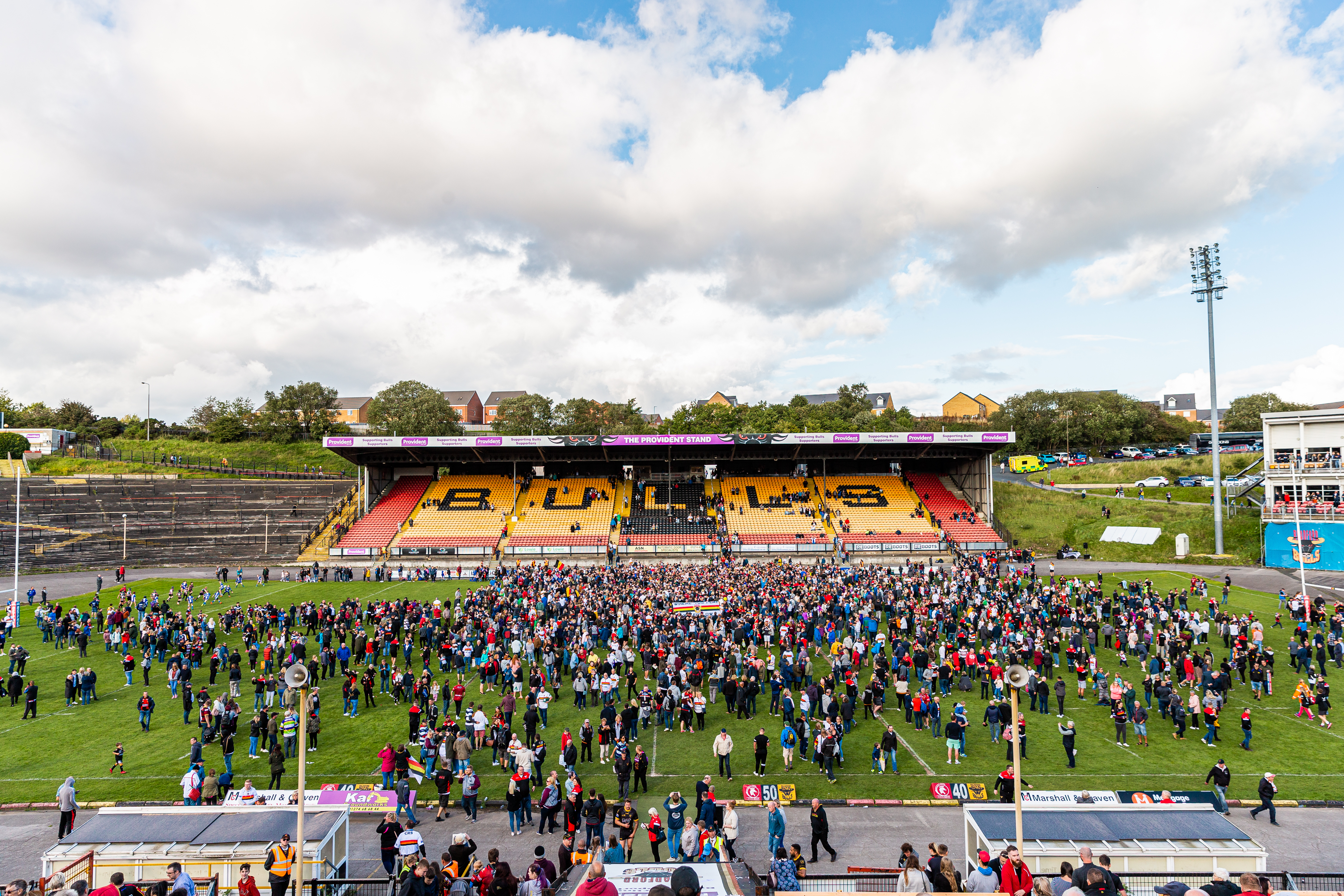 That did not stop them bidding to be promoted to replace Toronto but Kear concedes missing out may be a good thing.

He added: “We applied, which any ambitious club should’ve done, but as soon as we didn’t get it we sat down and stated, ‘Let’s make it one of our goals to get into Super League on the field.’

“This club’s ready for Super League. I’m fairly convinced we’ll get back to Bradford this year. Should that happen, I’m confident we can get into Super League and challenge.

“We’d be selling 7,000 or 8,000 season tickets should we get there. We got knocked back but it could in the fullness of time be for the benefit and health of the club.”