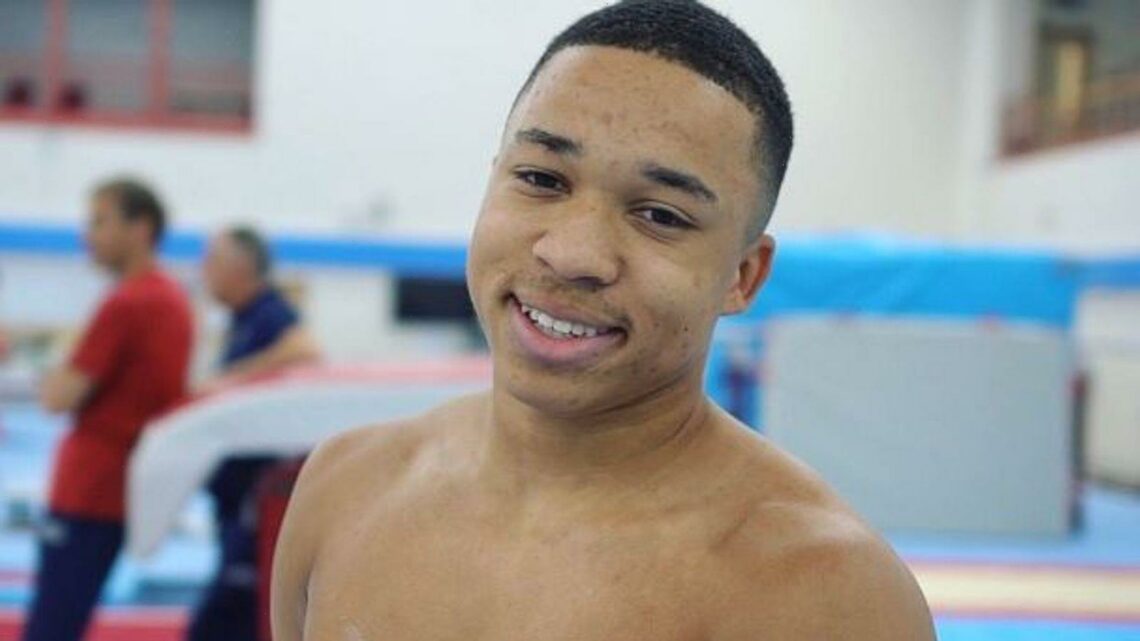 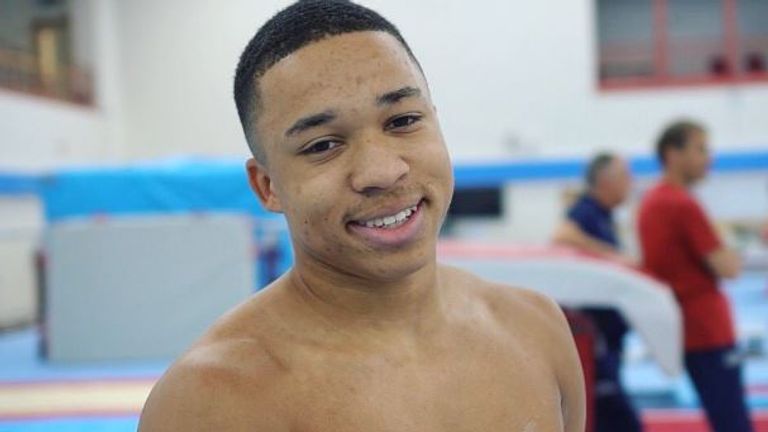 Sky Sports Scholar Joe Fraser has been selected to represent Team GB as part of the men’s artistic gymnastics team at the Tokyo Olympics this summer.

On the prospect of competing at his first Olympic Games, Fraser told Sky Sports News: “I’m very excited. It’s a great achievement and something I’ve worked towards in my whole career since I was five years old.”

The 22-year-old from Birmingham put his name on the map when he won Great Britain’s first-ever gold medal on the parallel bars at the 2019 World Championships.

Now, he has his sights set on bringing a gold medal back from Tokyo.

“To finally get to the goal I’ve set myself over all these years is amazing,” Fraser said. “Now I just want to go on and do more. I’m going to work as hard as I can in the gym and put my body through it.

“I know I will reap the rewards after all the hard work. Me and the team will work as hard as we can to see what we can achieve out there in Tokyo.” 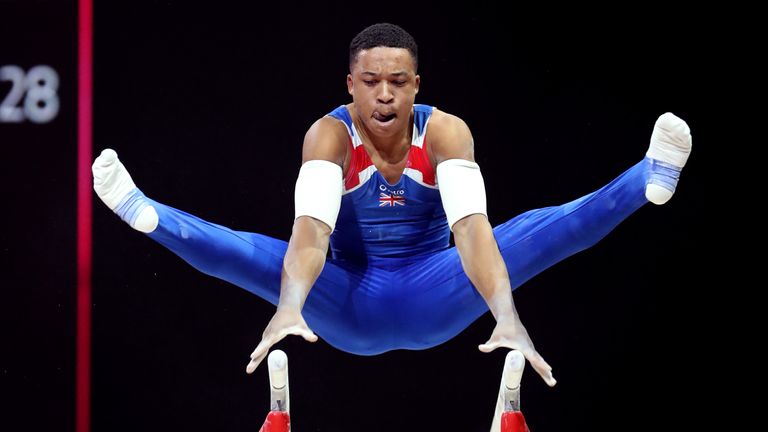 The only gymnast to be selected for Tokyo with any previous Olympic experience is Whitlock, who will be representing Team GB for a third successive Games.

“It seems surreal,” Whitlock tells Sky Sports News. “Every Games has been different and I’m sure Tokyo will have its differences as well with everything that’s going on but it’s an amazing feeling. The team is strong so I can’t wait to get out there with the boys”.

On the announcement, Team GB chef de mission for Tokyo 2020 Mark England said: “It is fantastic to welcome back to Team GB double Olympic Champion Max alongside three Olympic debutants, Giarnni, Joe and James for the Tokyo 2020 Games.

“Team GB has proven itself as a serious medal contender in men’s gymnastics over the past decade and I have no doubt the four athletes selected today will be up there challenging for the medals in Tokyo come July.”

British Gymnastics Performance Director James Thomas praised Fraser, Hall and Regini-Moran’s selection as “a testament to their talent, hard work and dedication to the sport they love.”

“All the gymnasts have been fantastically supported by their coaches, clubs and wider support networks and this truly is a team for the nation to be proud of,” Thomas added.

A total of 75 athletes across 11 sports have now been officially selected for Team GB, with more to be announced in the coming weeks.

'It's Always Sunny in Philadelphia': How 'Seinfeld,' 'The Office' and 'Curb Your Enthusiasm' Inspired the Show