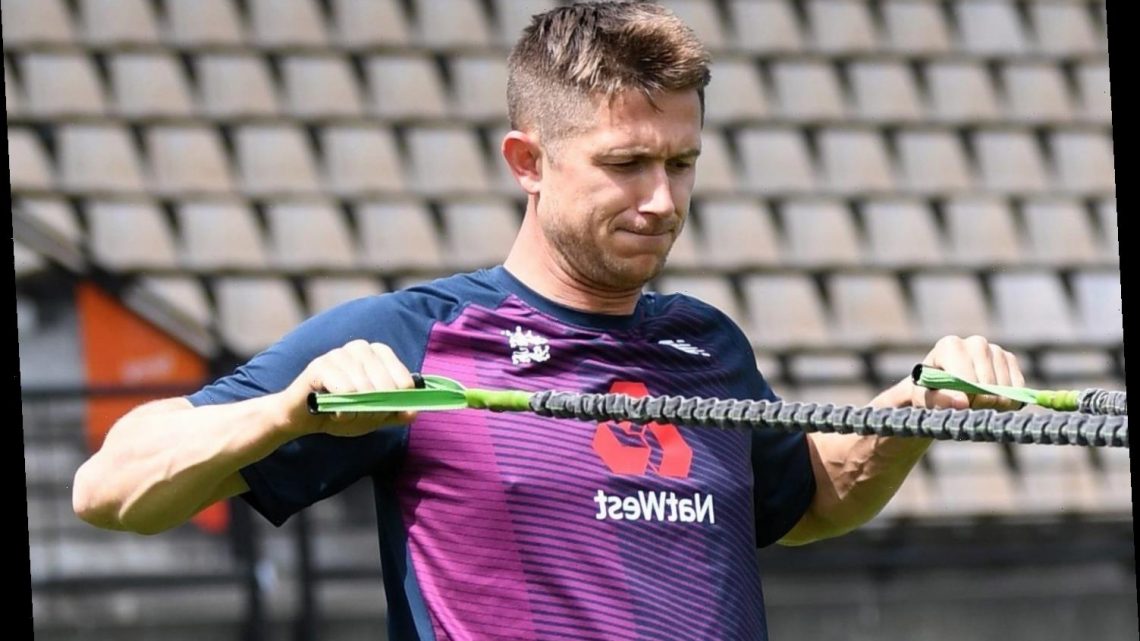 JOE DENLY believes he is winning his battle to be fit for the Test series — and take his place in Joe Root’s new batting order.

Denly is pencilled in to bat at No3 in the two Tests against New Zealand. 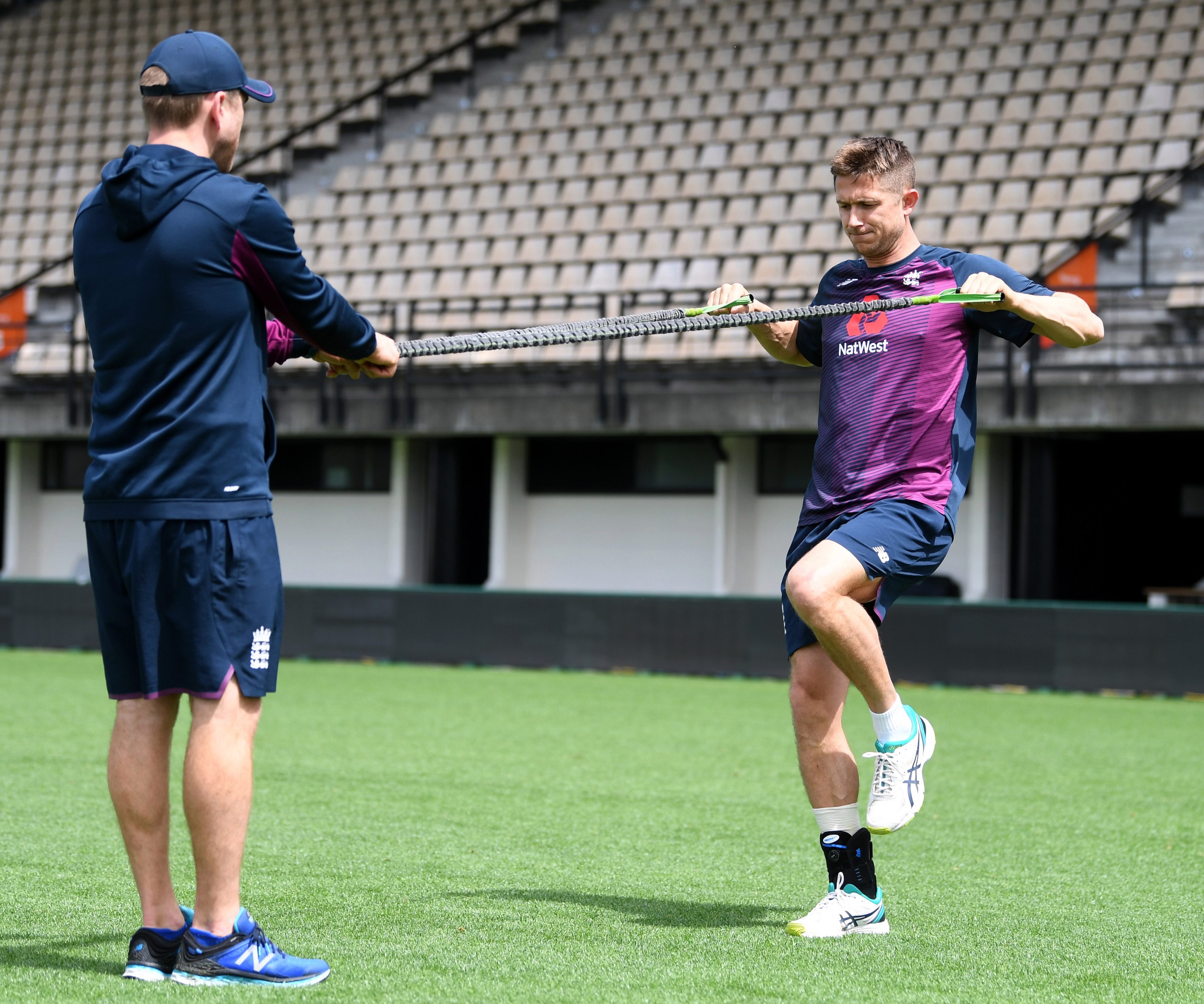 But that plan was threatened when he badly strained ligaments in his right ankle on October 31.

The Kent batsman was ruled out of the five T20 matches — the fourth of which was due to start in Napier this morning — and considered a doubt for the red-ball part of the tour.

But earlier this week, he removed the ‘moon boot’ from his crocked right foot and ditched his crutches.

And yesterday he batted gently in the nets here for the first time since he rolled his ankle on a boundary rope during a fielding session.

Denly is unlikely to be fit for the two-day warm-up against a New Zealand XI starting on Monday night — but he expects to be ready to play in the three-day game that follows later in the week.

The First Test starts on November 20 with Jonny Bairstow added to the squad as cover.

If Denly proves his fitness in the warm-ups, though, then Bairstow is likely to fly home before the start of the Test series.

Denly, 33, hit half-centuries in each of the final three Ashes Tests in the summer — including 94 at The Oval.

Root will return to his favoured position of four, with Ben Stokes and Ollie Pope, who played two Tests in 2018, filling the next two places and wicketkeeper Jos Buttler at No7.

The Test specialists have arrived in Auckland and will work with bowling guru Darren Gough for the first time.

Paul Collingwood will this week be confirmed as a full-time England assistant-coach after working on and off for four years as a consultant.

But Collingwood insists the dressing room is not too cosy.

He said: “The leadership has built a really good culture and it could have been damaged if someone was added from outside with new ideas.

“The coaches are here to facilitate that and we know how to get the best out of players. The culture means the players have free rein.

“They must be allowed the freedom to play as they want and not worry about making mistakes.” 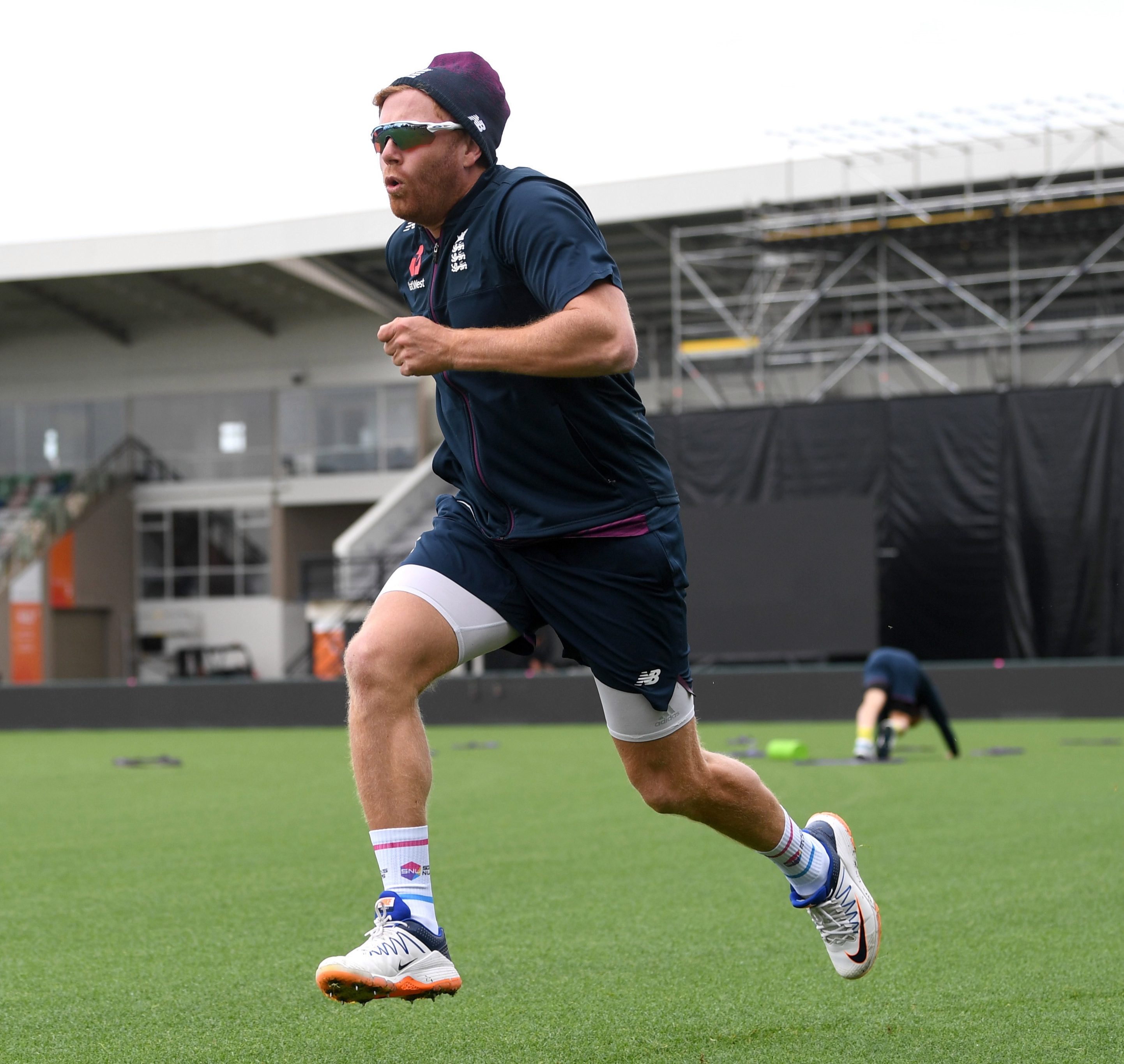