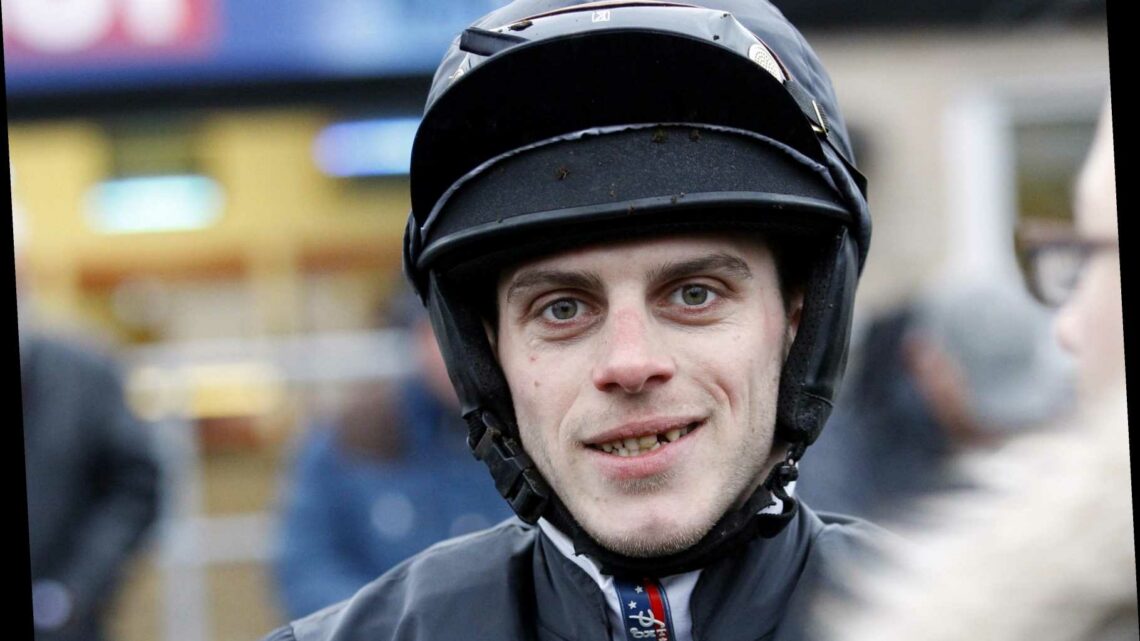 A JOCKEY has been banned for nine months for betting on racing after staff recognised him walking into the bookies in his riding gear. 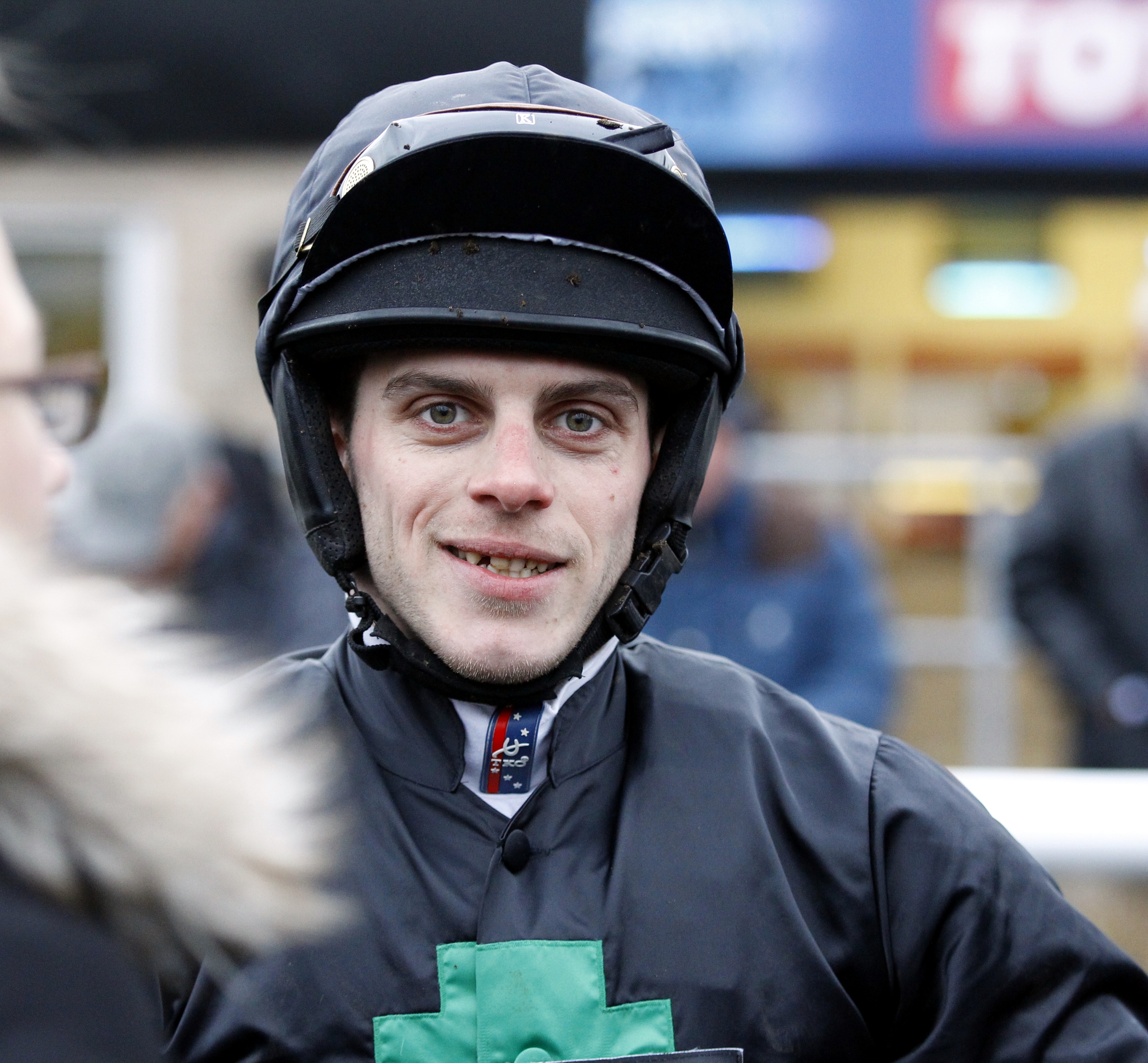 An independent disciplinary panel heard that Tissier thought British rules did not stop him betting on races in which neither he nor his employer Lucy Wadham were involved, say the Racing Post.

The panel was told Tissier would walk into the William Hill shop in his full racing gear.

Staff working there eventually recognised him after seeing his photo in the newspaper.

He had lost £591 in that time and closed an online betting account when advised to do so by a colleague.

Tissier voluntarily gave up his licence on November 27 last year ahead of the hearing.

The ban prevents him for reapplying for it for nine months but he can remain employed in racing during that time.

Rory Mac Niece, representing Tissier, said the jockey's difficulty with English contributed to his misunderstanding of the rules. 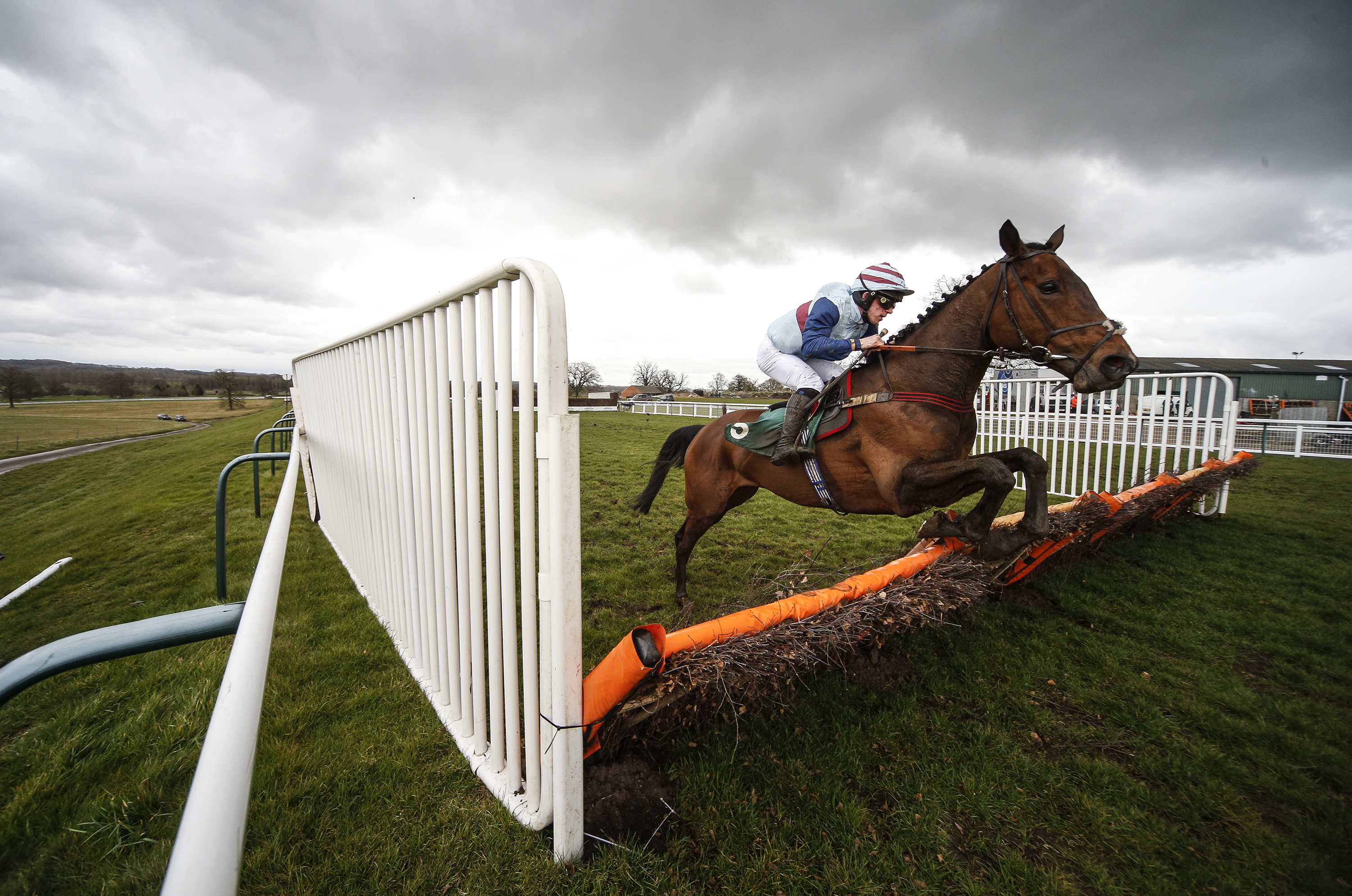 However, he did admit those rules would have been covered in the British Horseracing Authority training that went with his application for a licence.

Mac Niece said the case was similar to that of Hayley Turner.

Top female jockey Turner continued to use an online betting account after her first retirement.

Another case referred to during the hearing was that of Ryan Winks.

Jockey Winks was banned for 21 months after placing nearly 800 bets online – including backing horses he was riding. 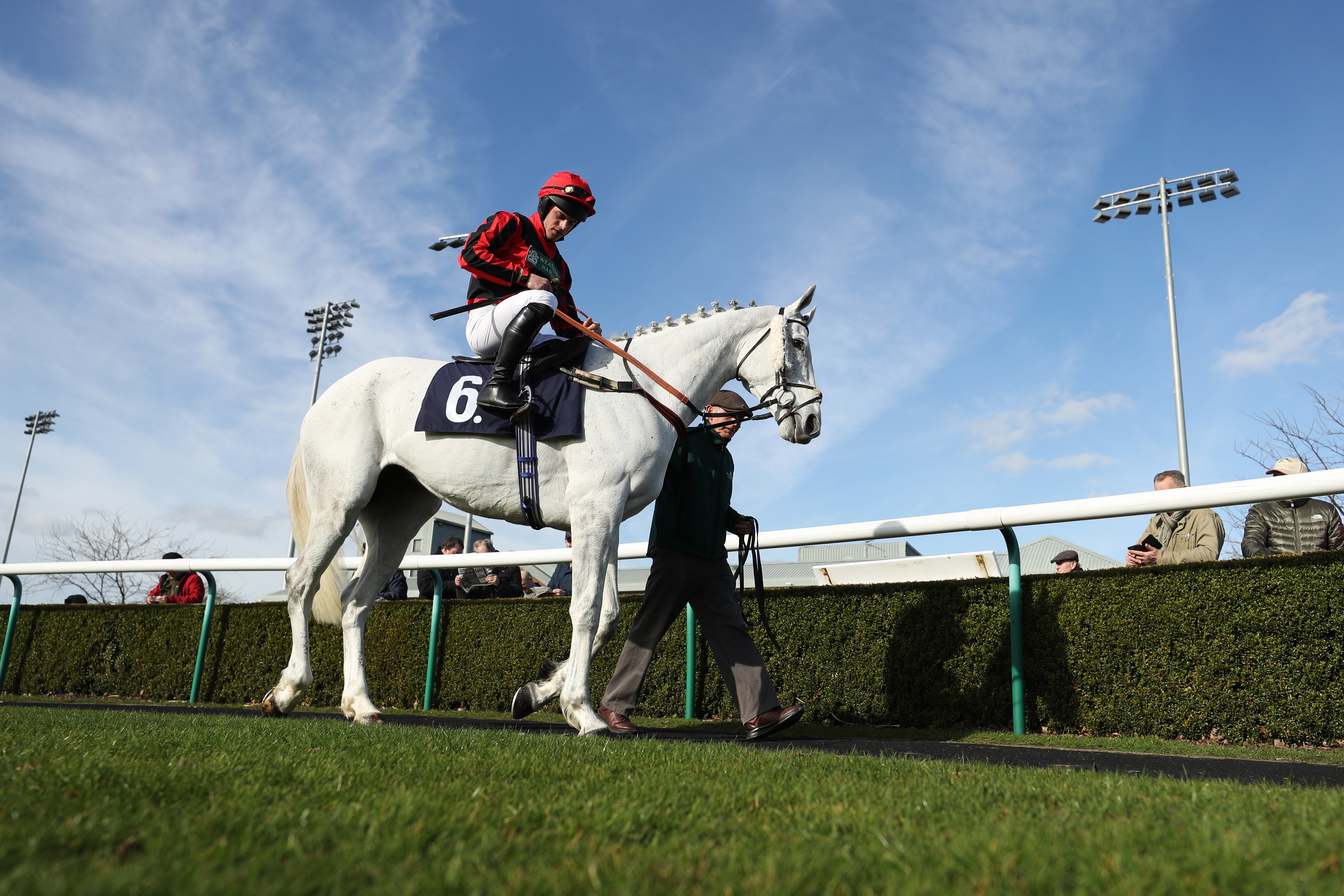 Panel chair Brian Barker said: "We agree with Mr Mac Niece's submission that this should not be a disqualification case and therefore we approach it at the lesser level.

"We note in particular that there are no integrity issues to this matter.

"We are particularly impressed by the testimonial Mrs Wadham gave."

Tissier's ban is backdated to November 27, when he gave up his licence.

The jockey has 22 winners from 140 rides in Britain and was in fine form when last in action.

During November he finished worse than fifth only once – not including when he pulled up Iconic Sky at Sandown – from nine races.

His last three rides saw him come third at Leicester and Wetherby before he rode 150-1 shot Connie Wilde to fifth at Lingfield on November 26. 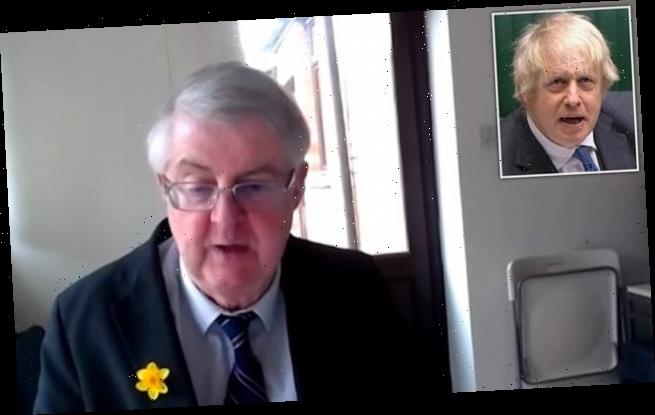