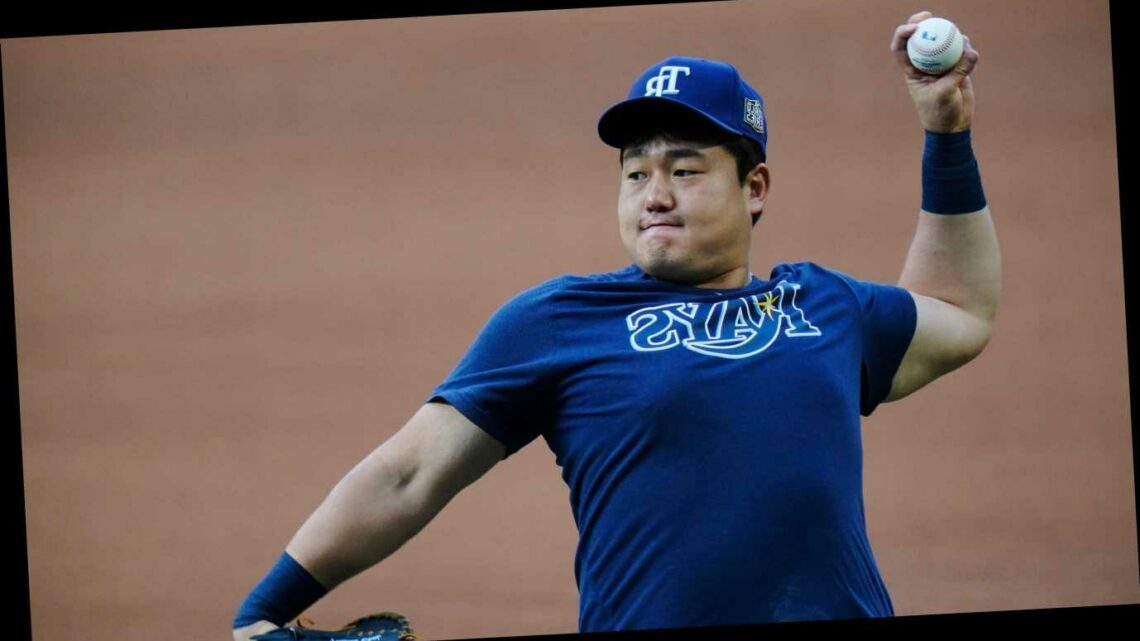 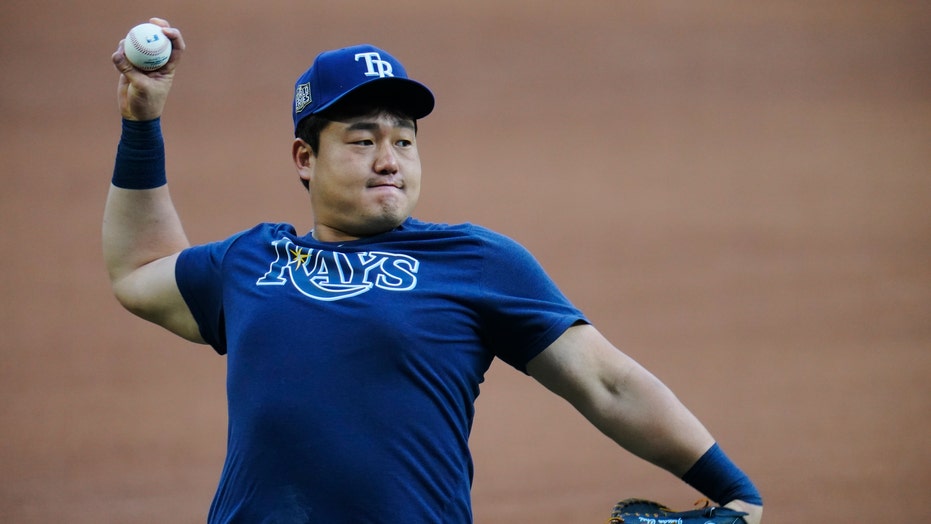 Choi was 1-for-3 with two runs before he pinch-hit for Mike Brosseau. With the lone hit, Choi became the first Korean-born baseball player to have a hit in the World Series.

Making things even sweet for Choi, the Rays won the game 6-4.

Brandon Lowe had two home runs in the game, which contributed greatly to the win. The first homer came in the first inning off of Dodgers opening pitcher Tony Gonsolin. He then would hit a two-run home run off of Dustin May in the fifth inning.

The two dingers helped the Rays fend off a Dodgers team that was looking to strike big and it was a far cry from Game 1. Lowe had been 6-for-52 in the playoffs before the World Series began. He was 0-for-4 Tuesday night against Los Angeles in Game 1.

Nick Anderson, Peter Fairbanks, Aaron Loup and Diego Castillo would be used to close out the rest of the game, thought the Dodgers tried to make it interesting. A late Corey Seager home run put more pressure on Tampa Bay but they were able to close out the game.