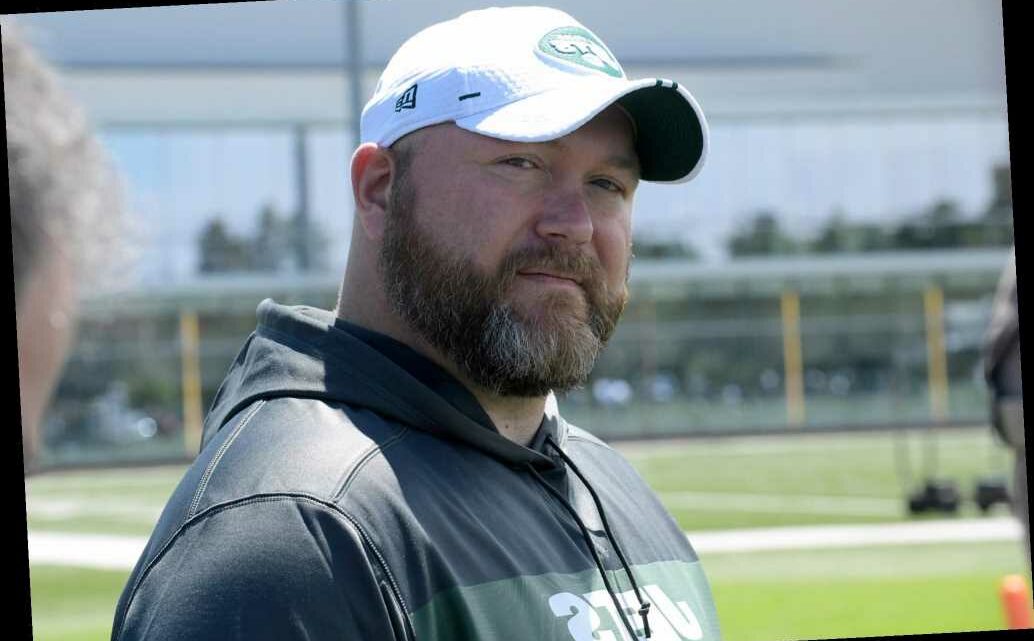 Jets should follow Islanders blueprint in setting the tone

The Jets should be big fans of the Islanders right now. Their Long Island hockey cousins are pulling off something the Jets will try when the regular season hits in a few weeks — where culture overcomes a lack of star power.

The Islanders lost John Tavares in free agency in 2018 despite trying to keep him. Two years later, losing their best player has not hurt them as they are playing deep into the Stanley Cup playoffs.

The Jets traded Jamal Adams, their best player, a month ago. They can only hope it works out as well for them as it has for the Islanders.

Culture is a buzzword in sports. It is something everyone talks about but few can deliver on. Islanders general manager Lou Lamoriello has shown with the Devils and now the Islanders that he is a master at building it.

Jets GM Joe Douglas has said he wants to build the best culture in sports. To that end, Douglas has overturned the roster. Since he was hired in June 2019, Douglas has made a whopping 248 player transactions. There are just 16 players left on the 80-man roster who were on the team in 2018. Douglas and coach Adam Gase have put a premium on character, something their predecessors sometimes ignored.

This offseason, the Jets have eschewed big-name players in free agency and gone with more mid-level players with lesser résumés and presumably lesser egos.

It is a fascinating balance teams try to strike between star players who can produce on the field but disrupt in the locker room and lesser players who cause no distractions.

The Ravens showed even good franchises struggle with it. Baltimore made a rare mistake by going outside of its usual course of business by signing safety Earl Thomas for big money. Thomas was such a problem that the team cut him Sunday, one year into his four-year deal.

The Giants tried to go down the better culture road, trading away Odell Beckham Jr. and Olivier Vernon and letting Landon Collins walk in free agency. So far, it has not worked.

The Jets have overhauled their operation in the past 19 months with a new coach in Gase, a new GM in Douglas and new team president in Hymie Elhai. Those three, along with CEO Christopher Johnson, are working toward building a culture.

For too long, the Jets have had no historical standard. When players join the Patriots or Steelers, the expectations are clear. With the Jets? Not so much.

Douglas has spent this offseason trying to bring in players to change that. Instead of throwing big money at free agents as the team has done in the past, Douglas tried to build up the team’s middle class. He brought in players who have had to work for their spots in the NFL. George Fant was a converted college basketball player. Greg Van Roten has been cut four times. Breshad Perriman is on his fifth team. Connor McGovern was a fifth-round pick.

Defensive backs coach Dennard Wilson recently called his position group “the outcasts,” because so many of them had been given up on by their former teams. That applies to a large chunk of the roster.

If you’re looking for a reason to believe in the Jets, it may be that this group has bonded over being overlooked and will be motivated to shut people up. The Jets biggest star even has something to prove — Le’Veon Bell needs to show he still is a star.

“There are no egos on the team,” safety Marcus Maye said. “There are no guys trying to do too much. The vibe’s good. Everybody’s working. Everybody knows the task at hand.”

As the Islanders march along in the playoffs, the duo of Lamoriello and coach Barry Trotz have done a masterful job with their team. Douglas and Gase do not have the same credentials as those two, so this is a bigger gamble with the Jets.

“Culture is a very overused word and underdeveloped,” Lamoriello said when he was hired in 2018. “It’s doing little things a certain way, a different way, a consistent way.”

No one has ever said things should be done the “Jets Way.” Time will tell if Douglas and Gase can change that.

We could ‘beat’ COVID-19 before a vaccine is ready