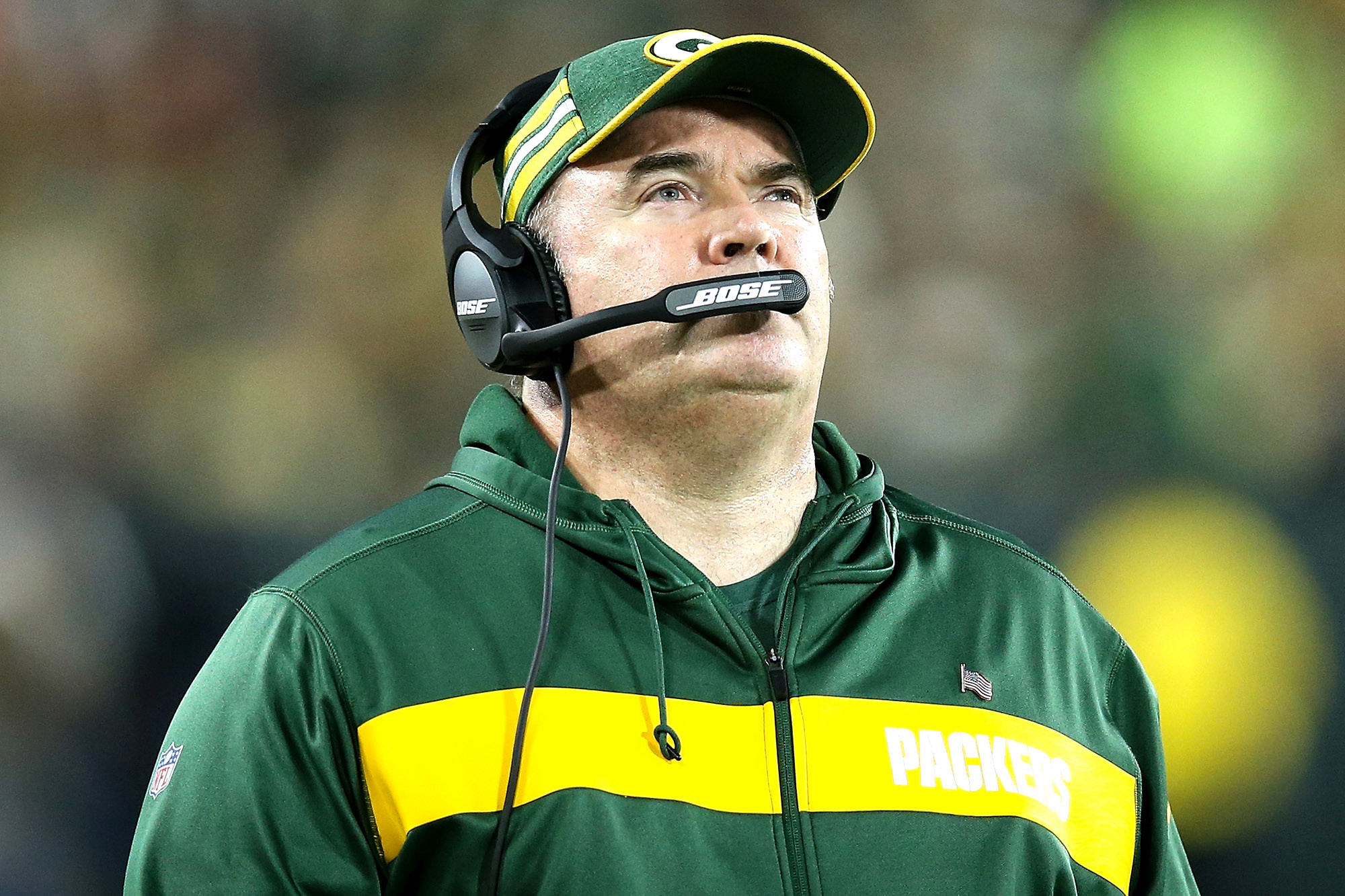 Jets fans seem to be in unanimous agreement that they do not want Todd Bowles leading their team in 2019. When it comes to whom they want to replace him with … that gets a little trickier.

A true candidate for the job emerged Sunday night, when the Packers fired Mike McCarthy. The Jets surely will have interest in McCarthy, who has a Super Bowl ring and 125 wins as a head coach on his résumé. He is an offensive mind, which the Jets surely will be after in Bowles’ replacement. But he is not a flawless candidate by any means. Read some of the stories about his firing that have been written in Green Bay and nationally, and you will see he has plenty of flaws.

So, should McCarthy be the guy for the Jets? Let’s examine McCarthy as a possibility for the next Jets coach.

The obvious argument for hiring McCarthy is he has accomplished the ultimate as a head coach, winning the Super Bowl in the 2010 season. The Jets have not hired anyone like that since Bill Parcells in 1997. Parcells is also the last coach the Jets hired who had previously been a head coach. Al Groh, Herm Edwards, Eric Mangini, Rex Ryan and Bowles all came from the assistant coach ranks.

There is an argument to be made that the Jets would benefit from having an experienced coach who would not have to grow into the job. The duties of a head coach are much greater than an assistant. Suddenly, instead of being responsible for one side of the ball, you are the CEO of everything. The demands for a head coach’s time are nothing like a coordinator experiences. That is a huge adjustment for someone doing the job for the first time.

McCarthy also had plenty of success as a head coach. He went 125-77-2 in the regular season and 10-8 in the postseason. The Packers lost the NFC Championship game three times under McCarthy, which could be seen as a plus or a minus.

That is the rub with McCarthy. He won, but did he win enough? He had Aaron Rodgers as his quarterback, whom some consider to be the most talented person to ever play the position. McCarthy was the coach who developed Rodgers and the duo had tremendous success, but one Super Bowl win with Rodgers feels like a failure.

In 2011, the Packers were 15-1 and then were stunned by the Giants in the divisional round. The worst loss came in the 2014 NFC Championship Game in Seattle. The Packers controlled the game against the defending Super Bowl champions before suffering an epic collapse.

This season, McCarthy came under fire for not being more imaginative on offense. There were reports of a rift between Rodgers and McCarthy over play-calling. His use of running back Aaron Jones was puzzling.

His Packers bosses had seen enough after Sunday’s 20-17 loss to the dismal Cardinals at Lambeau Field, dropping Green Bay to 4-7-1.

“This was a game we had won in the past, had expected to win,” Rodgers said. “Teams that want to have any shot of having postseason success have to win these games. Dome team, 35 degrees, snow, wind. It’s playing right into our hands. We came out flat.”

If the Jets do consider hiring McCarthy, they must investigate what actually happened this season in Green Bay. How much of it was McCarthy’s fault?

The Jets need to find a coach who can develop quarterback Sam Darnold and maximize his potential. That is going to lead the Jets to favor a head coach with a background in offense, which they have not had since Rich Kotite in the mid-90s. But is McCarthy’s offense what the Jets are looking for? He received a lot of criticism in Green Bay for not being more aggressive and having a more modern offense. At 55 years old, this is not a young hotshot like Sean McVay or Kyle Shanahan. McCarthy may be able to adapt offensively, as Andy Reid has done with the Chiefs, but the Jets need to figure that out.

Finally, and this is well below any football traits that McCarthy possesses: Does he have the personality the Jets need? After Bowles, the Jets need someone with some fire to give this organization a spark. Can McCarthy do that?

Pete Davidson Slams Bullies For Bashing Him Over Ariana Grande Split: ‘I’m Upset I Even Have To Say This’
World News