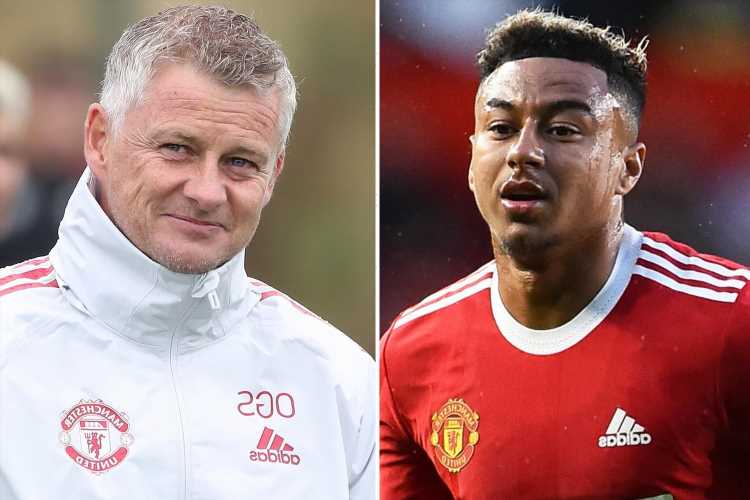 JESSE LINGARD could leave Manchester United this summer in search of first-team football.

The 28-year-old missed out on the opening match of the season against Leeds due to Covid-19 but scored in a behind closed doors friendly against Burnley in mid-week. 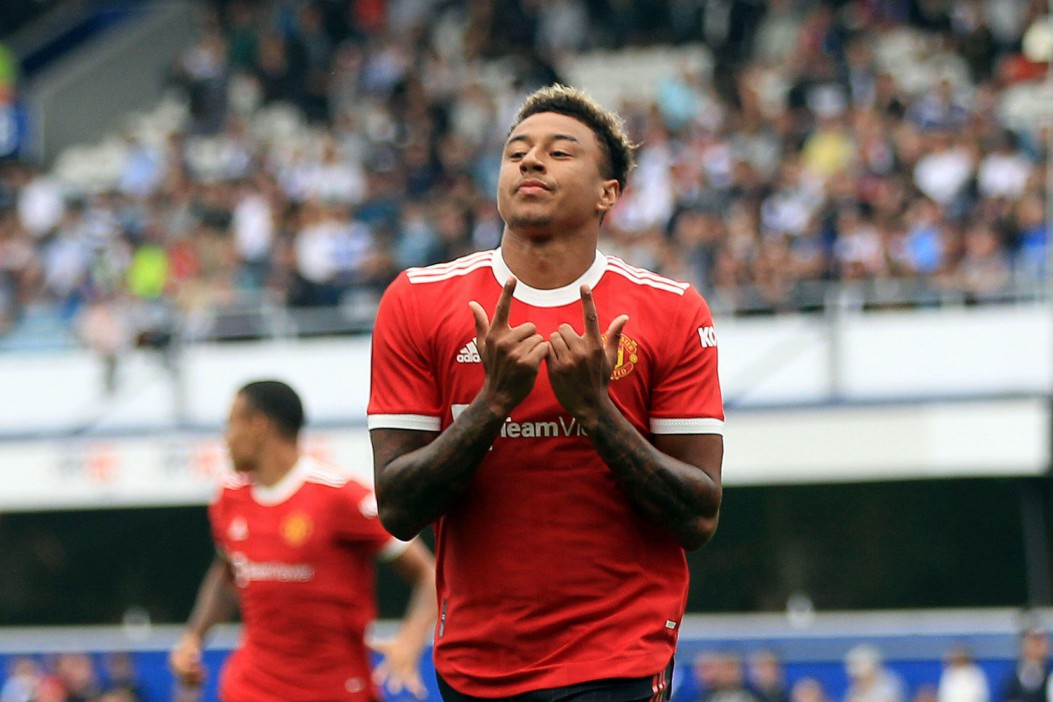 And Ole Gunnar Solskjaer has publicly praised Lingard, stating he is part of his plans for the season.

But, after Bruno Fernandes scored a hat-trick and Paul Pogba grabbed four assists in the win over Leeds, Lingard could struggle for game time.

And that could lead the attacking midfielder to search for a move elsewhere, according to The Times.

The report claims Lingard is keen to play his way back into the England set-up once again, but he knows he will only have a shot at that by playing regular football at club level.

West Ham gave him a platform to show off his skills to Gareth Southgate last season and he was rewarded with an England recall after scoring nine goals in 16 games.

The Hammers are said to be keen on securing a permanent deal for Lingard but are refusing to meet United's £25million asking price.

An unnamed Serie A club is also credited with an interest but there has reportedly been no firm offers for him yet.

But West Ham are said to be preparing a fresh bid for Lingard, with assistant manager Stuart Pearce keen to bring him back to East London.

Pearce told talkSPORT this week: “He was wonderful last year. We would like him to come and join us.

“That has been an open secret. The ball is in Manchester United’s court. He is contracted to them. We would like him with us, there is no doubt about that.

“He’s a special lad and was very good around the players, (who) like him.” 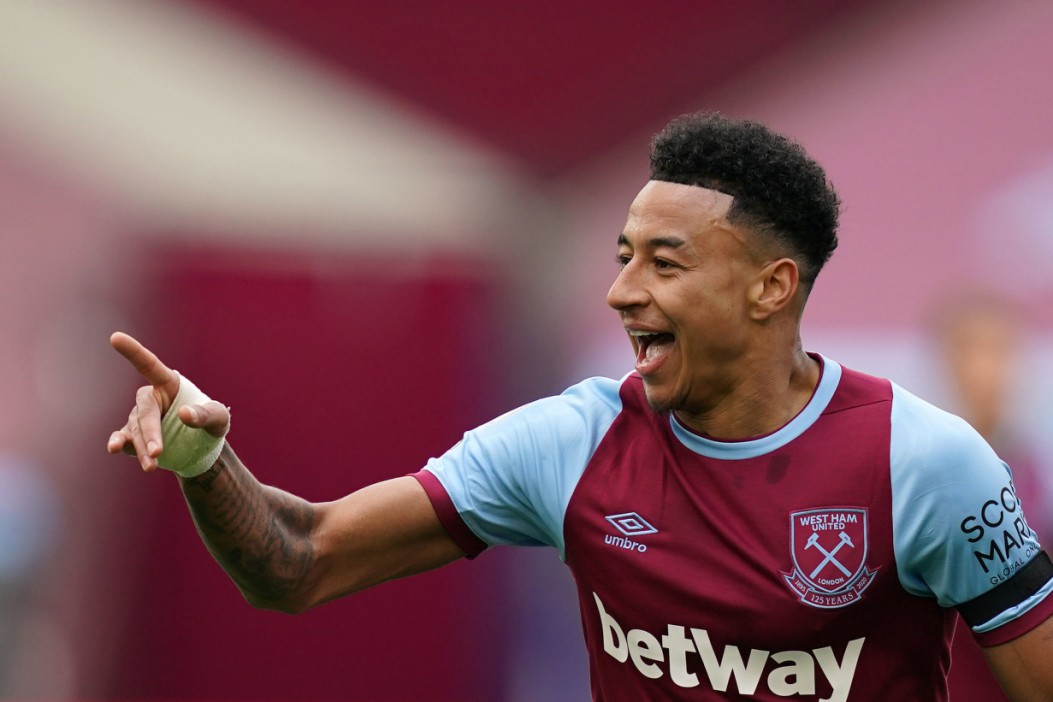 Fabio talks dating at 62 and his hope to still marry: 'There is quantity, but I want quality'
World News