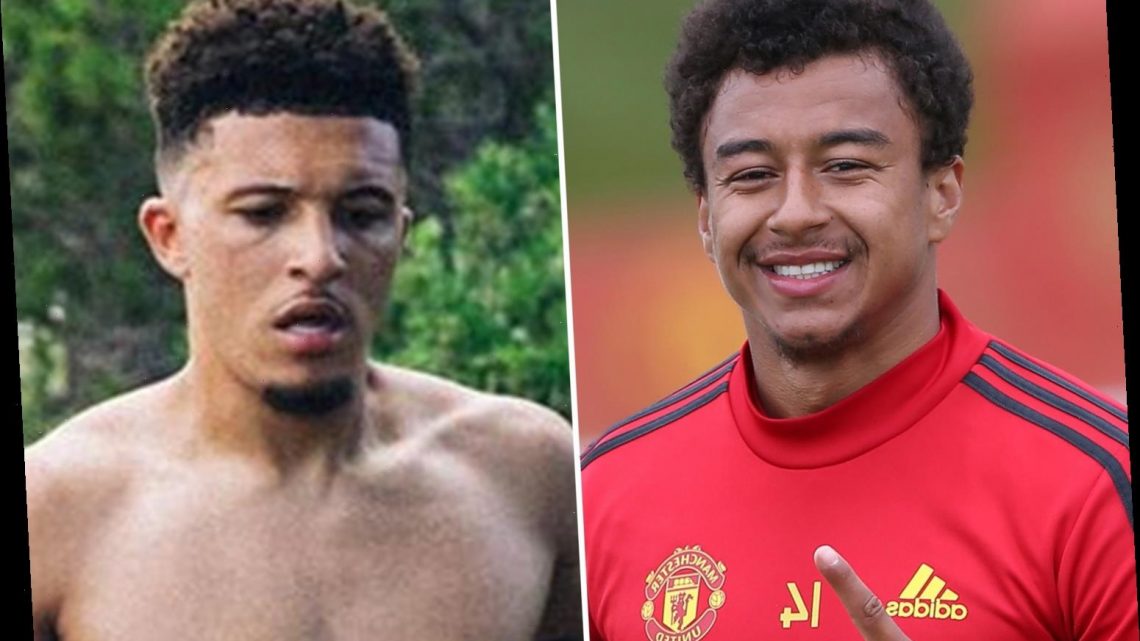 JESSE LINGARD has followed Marcus Rashford by calling for Jadon Sancho to join for Manchester United this summer.

The Red Devils have made the Borussia Dortmund winger their top summer transfer target having chased him for months. 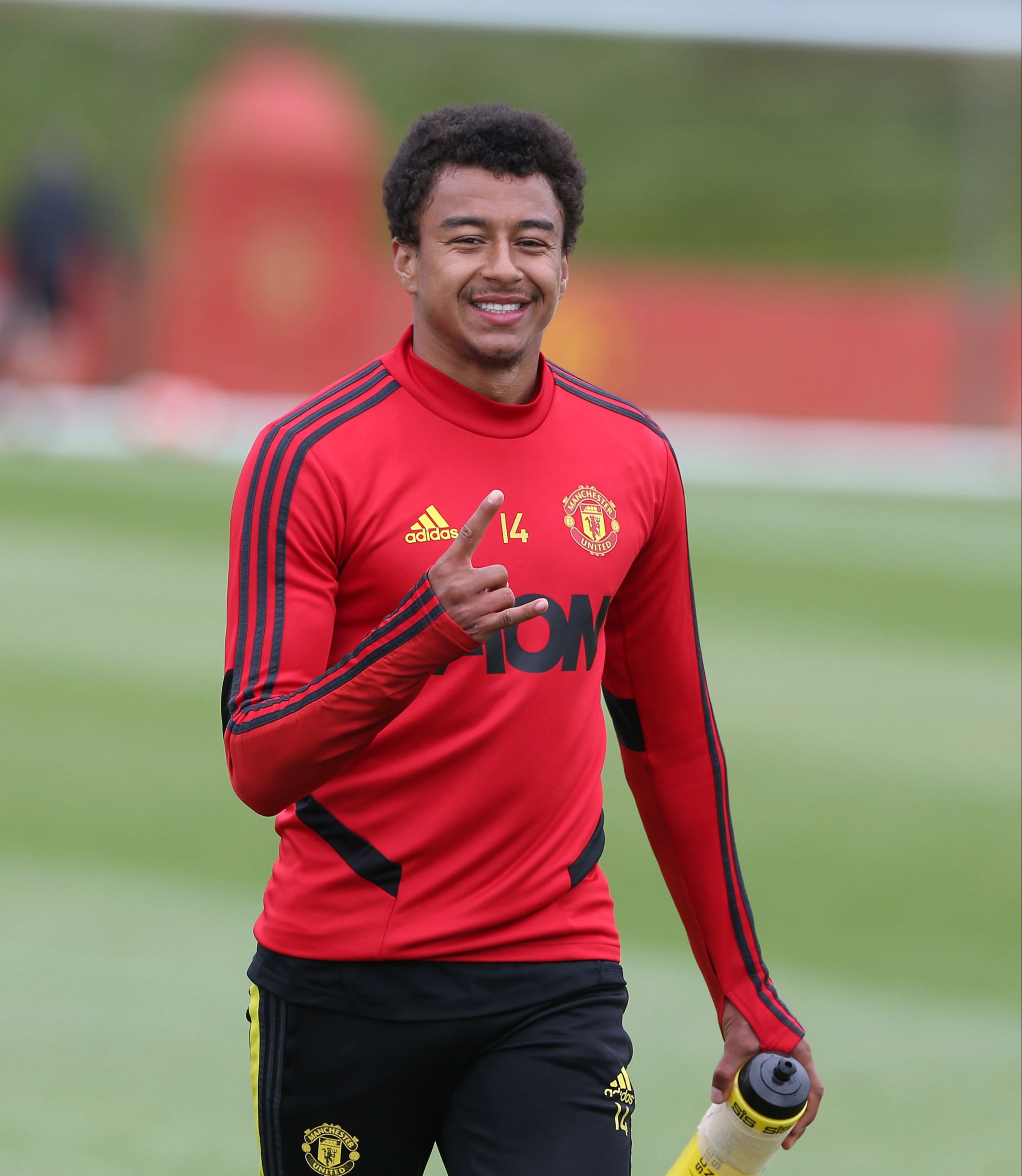 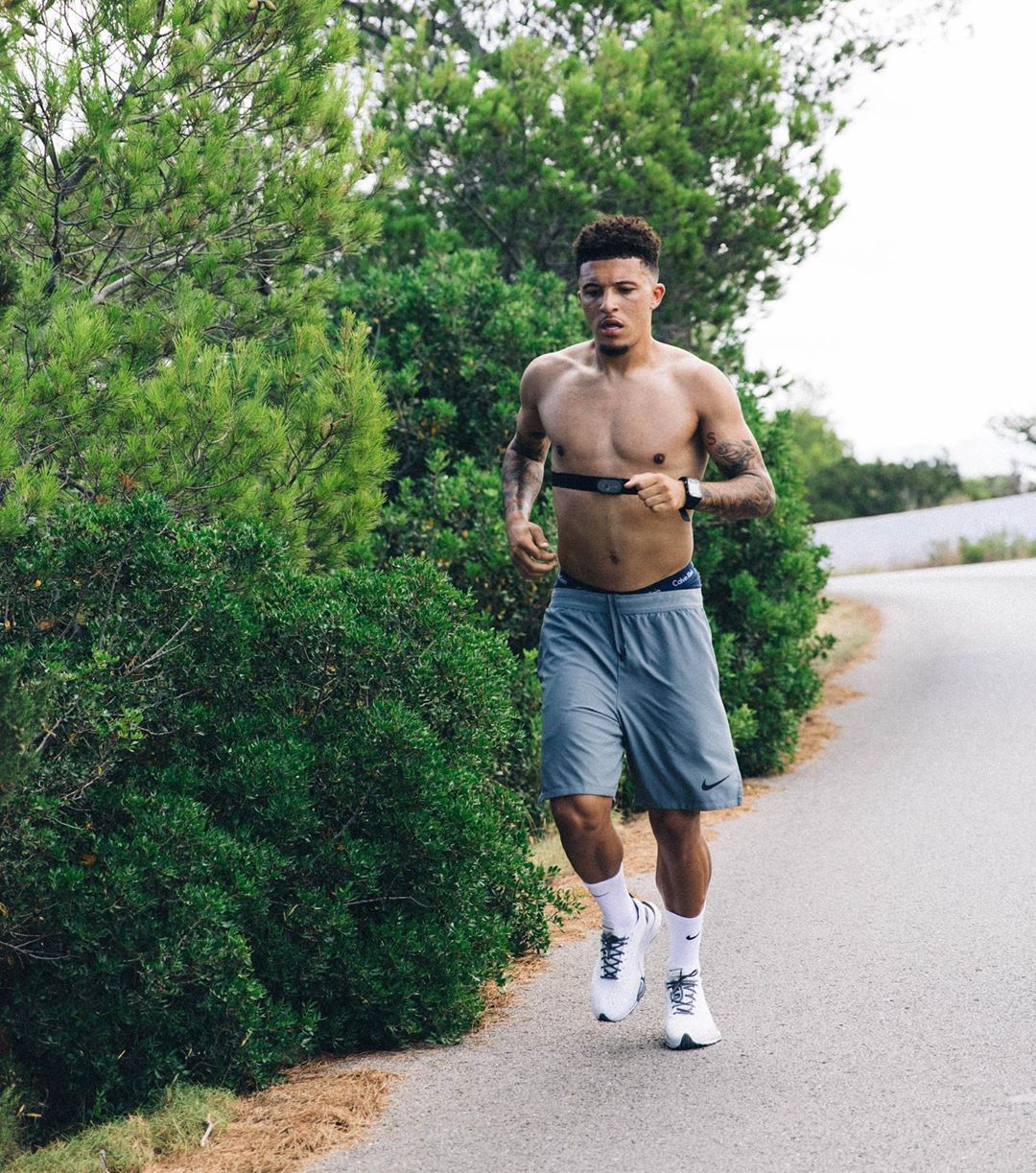 Bundesliga giants Dortmund have slapped a £100million asking price on the England winger, who joined for Man City in 2018.

United, who are waiting to see whether they qualify for the Champions League first before making their next move in negotiations, are reluctant to pay over £70m for the star.

And now Lingard, whose own future at United is up in the air, has joined him in bigging up the talented youngster.

Speaking in his role as ambassador for American Pistachio Growers, the midfielder said: “Jadon is a brilliant player. It is obviously up to him.

“I’ve seen him with England, I’ve seen his qualities and I feel like he’d be a great addition to any team.”

That follows on from Rashford, who said in April: “It would be good. Sancho’s a great player and he’s like a new generation player.

“Hopefully we can all play together, that would be good.”

Sancho is currently on holiday in Ibiza as he waits to see whether the Red Devils can clinch a top four finish when they travel to Leicester on Sunday.

Discussing his future with World Soccer, he said: "I don't know what to say to that.

"It's hard to say. That's the future.

"You never know what could happen, so we will wait and see." 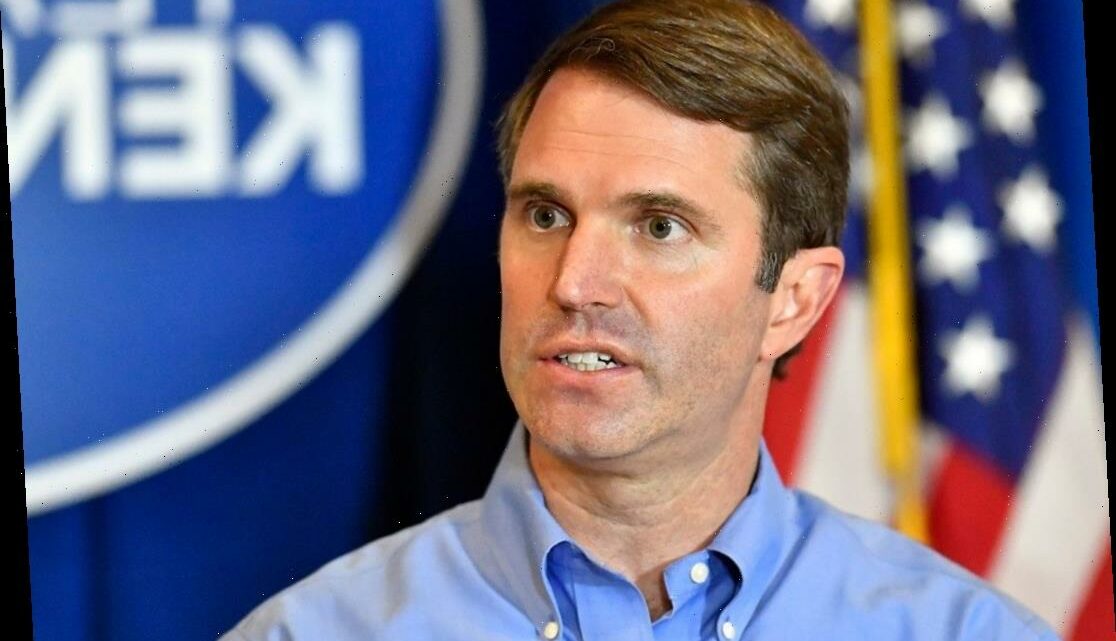 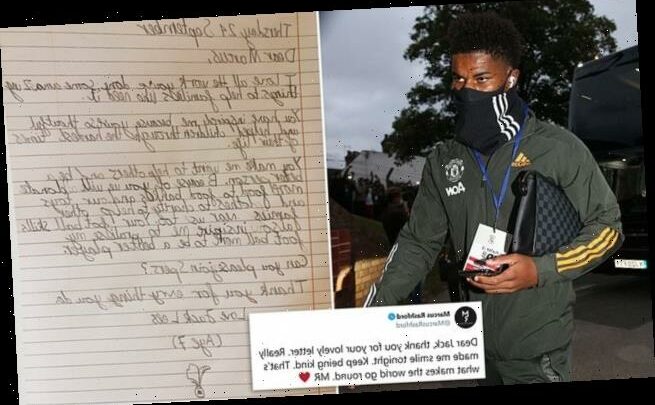