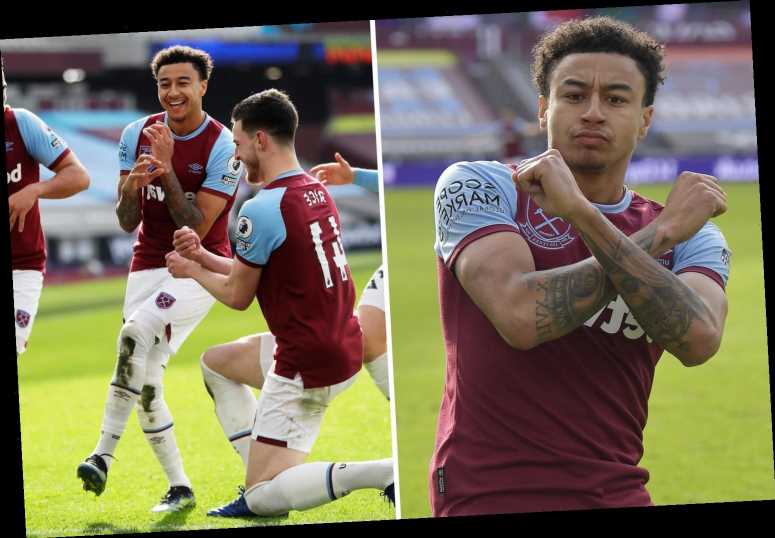 WEST HAM new-boy Jesse Lingard loves a celebration – so much so he celebrated his goal against Tottenham on Sunday afternoon TWICE.

The Manchester United loanee continued his rich vein of form in the Hammers' 2-1 win over their London rivals, doubling their lead shortly after half-time. 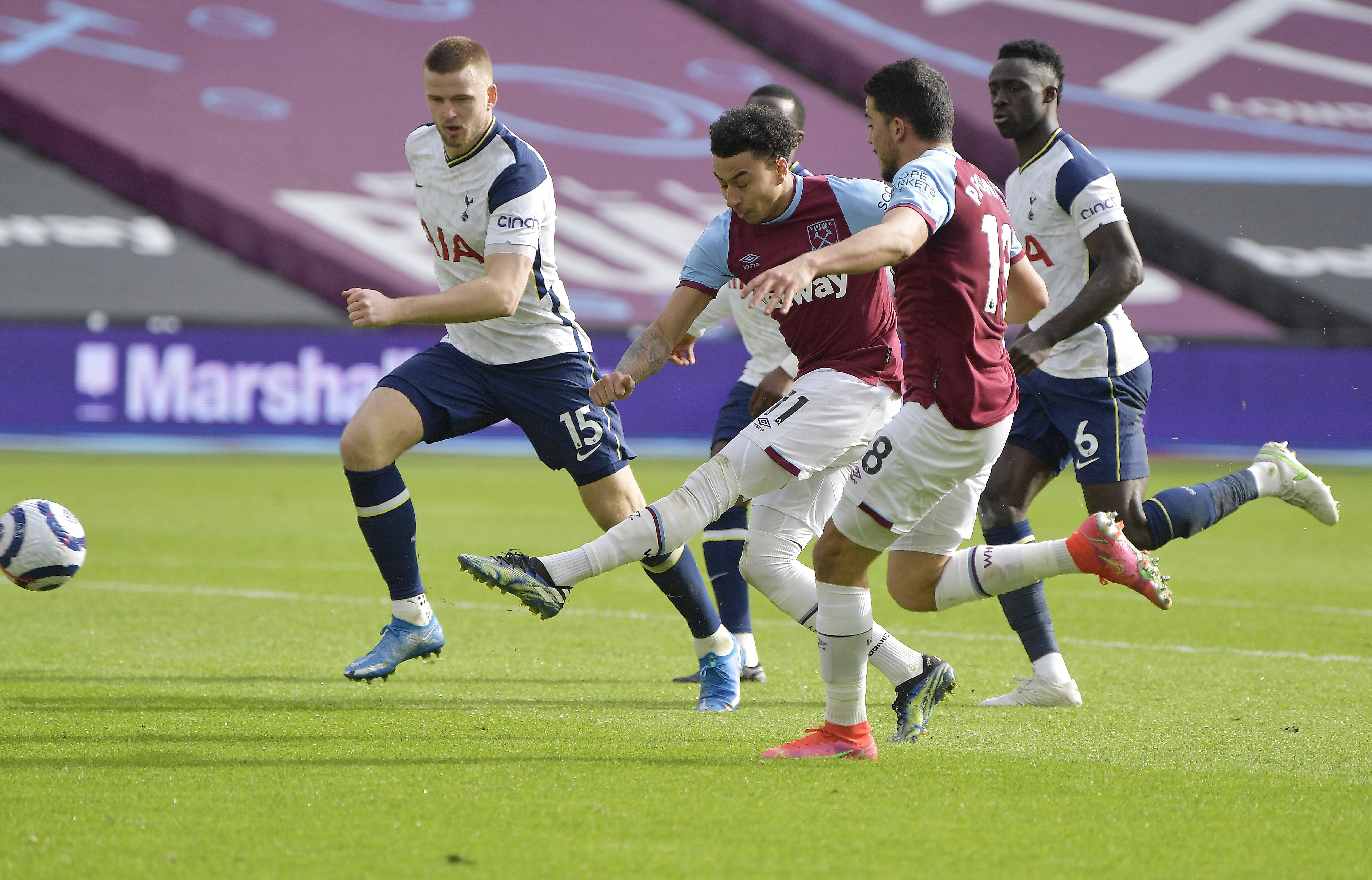 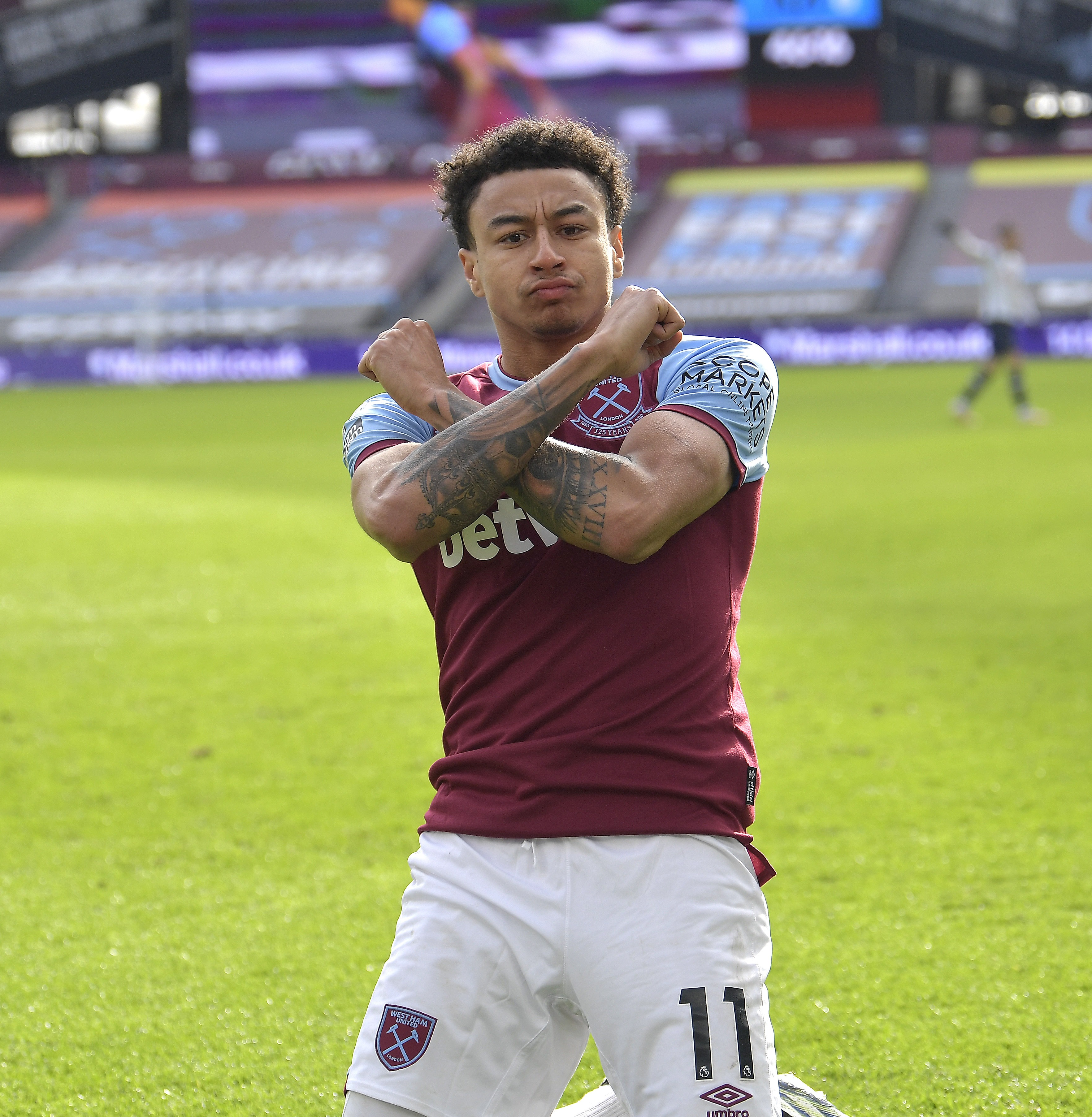 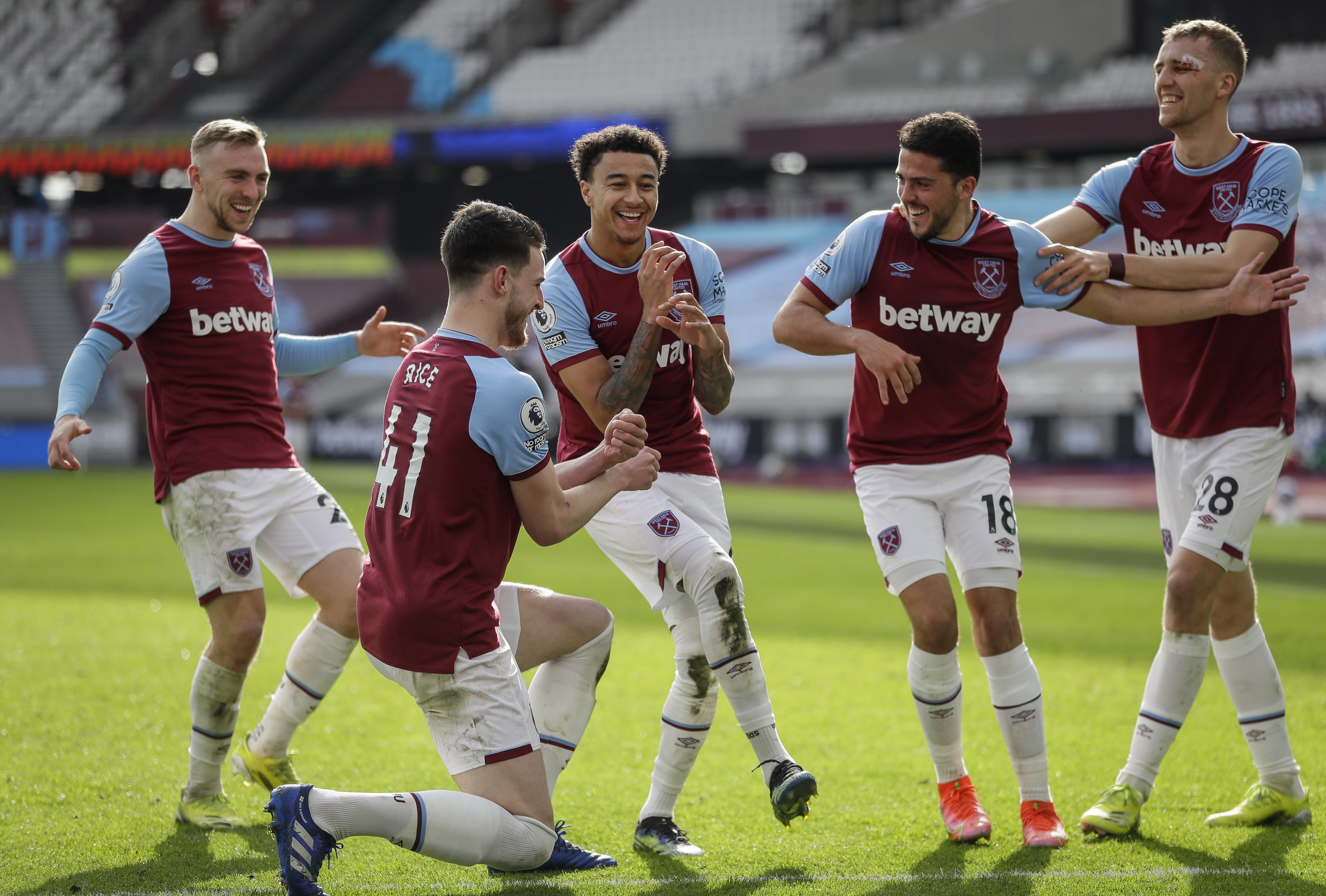 Lingard, who is on loan at the London Stadium for the remainder of the season, celebrated by sliding on his knees and mimicking the crossed hammers on the club's crest.

The 27-year-old's jubilation, however, was cut short due to the much-dreaded VAR check.

But the England international was soon at it again after the video assistant referee adjudged there to have been no offside seconds before he rifled the ball past Hugo Lloris.

Elated that the goal had stood, Lingard pretended to play the recorder before being mobbed by his team-mates who mimicked playing other instruments.

Lingard's strike was his third in four appearances for David Moyes' side, who, despite recent defeats to Liverpool and Manchester United, have been on the up.

The Manchester United loanee celebrated his brace on his debut against Aston Villa by pulling out some nifty dance moves.

The goal heaped even more pressure on his former boss Jose Mourinho, whose Spurs side have been in alarming form as of late.

After the match, an elated Lingard told Sky Sports: "It's a brilliant win, the lads are buzzing.

"We grafted really hard throughout the game.

"The early goal calmed us down but we knew Spurs are a good side and had to work hard today.

"We don't look at the table too much. We want to take it game by game but it's an enjoyable position to be in." 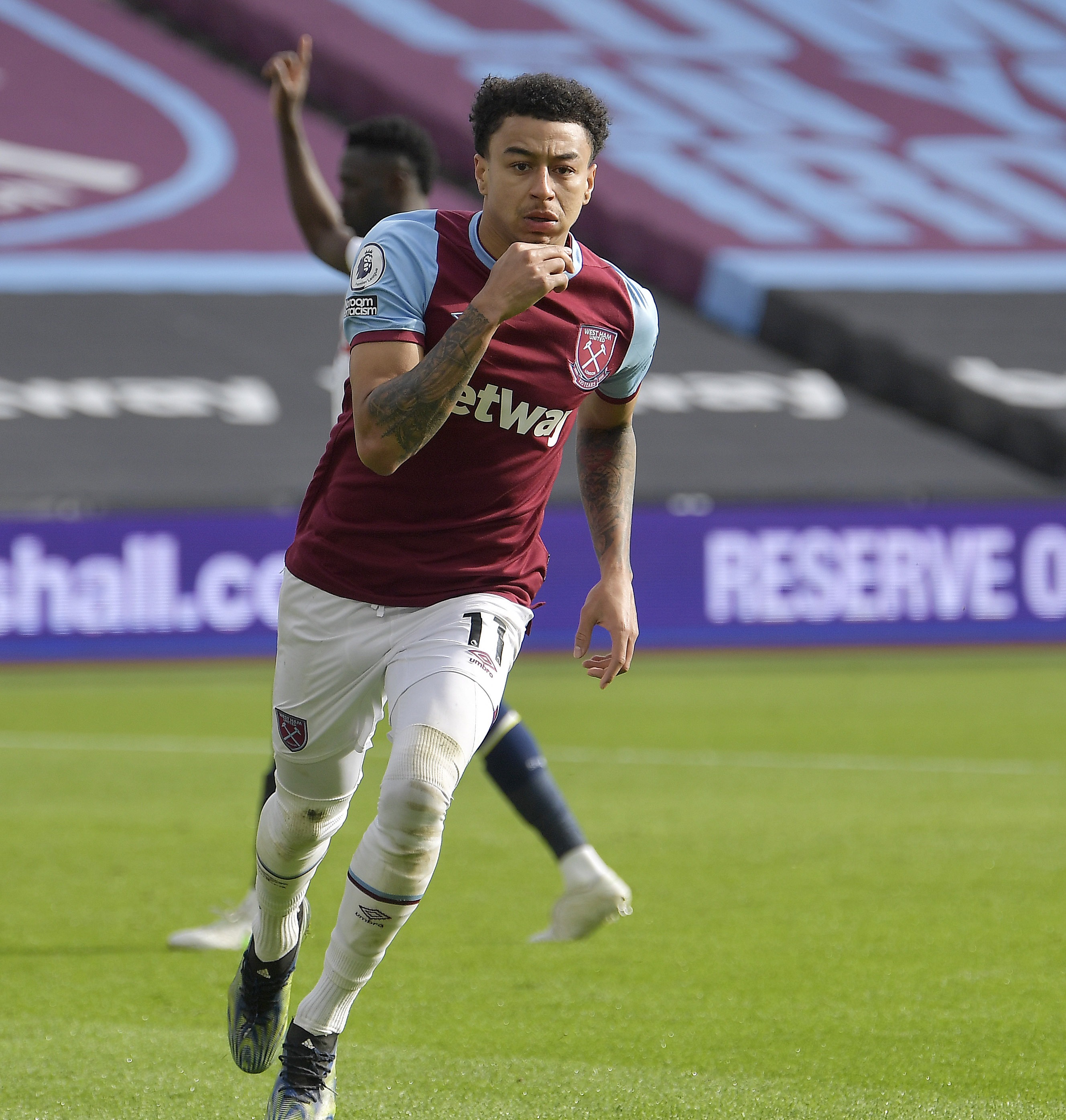 Former United boss Moyes has been thrilled by Lingard's contributions so far and believes he's given his troops a much-needed boost.

The Scot said: "First and foremost, his character and attitude to the game is good and maybe he has a bit to prove.

"He's always had good energy levels and a good work-rate and that's something I always remembered.

"He's scored some fine goals for Manchester United, he's become an England international, had a good career and he still has a long way to go. 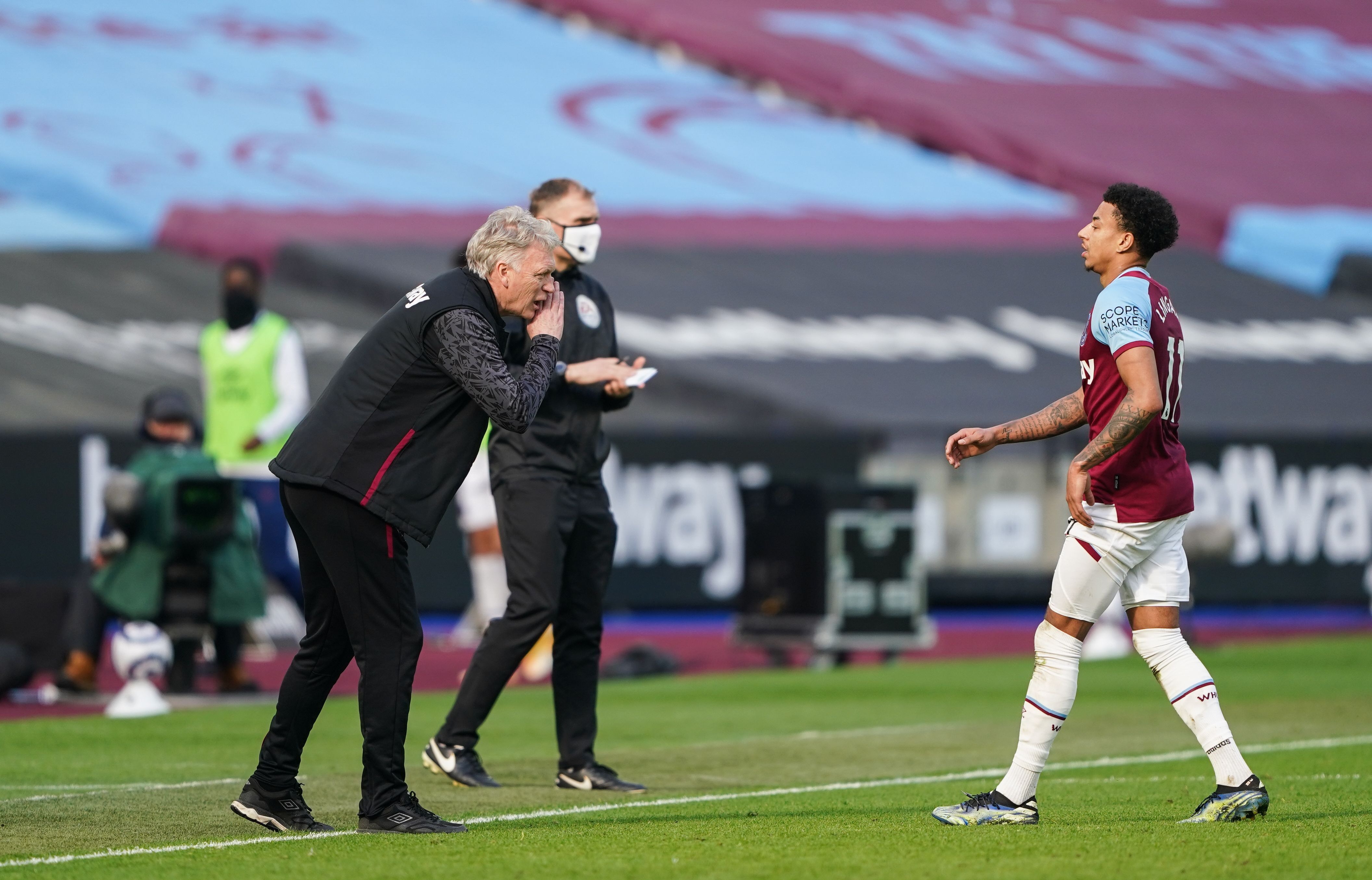 "He has an opportunity to show what he is – and what he can be.

"Jesse has also given our players a lift. When you are trying to improve clubs the squad needs to see that the players who come in will help them.

"I believe he has demonstrated that after just three games so far."

Lingard and his West Ham team-mates will be back in action next Saturday, travelling to the Etihad to take on runaway league leaders Manchester City.