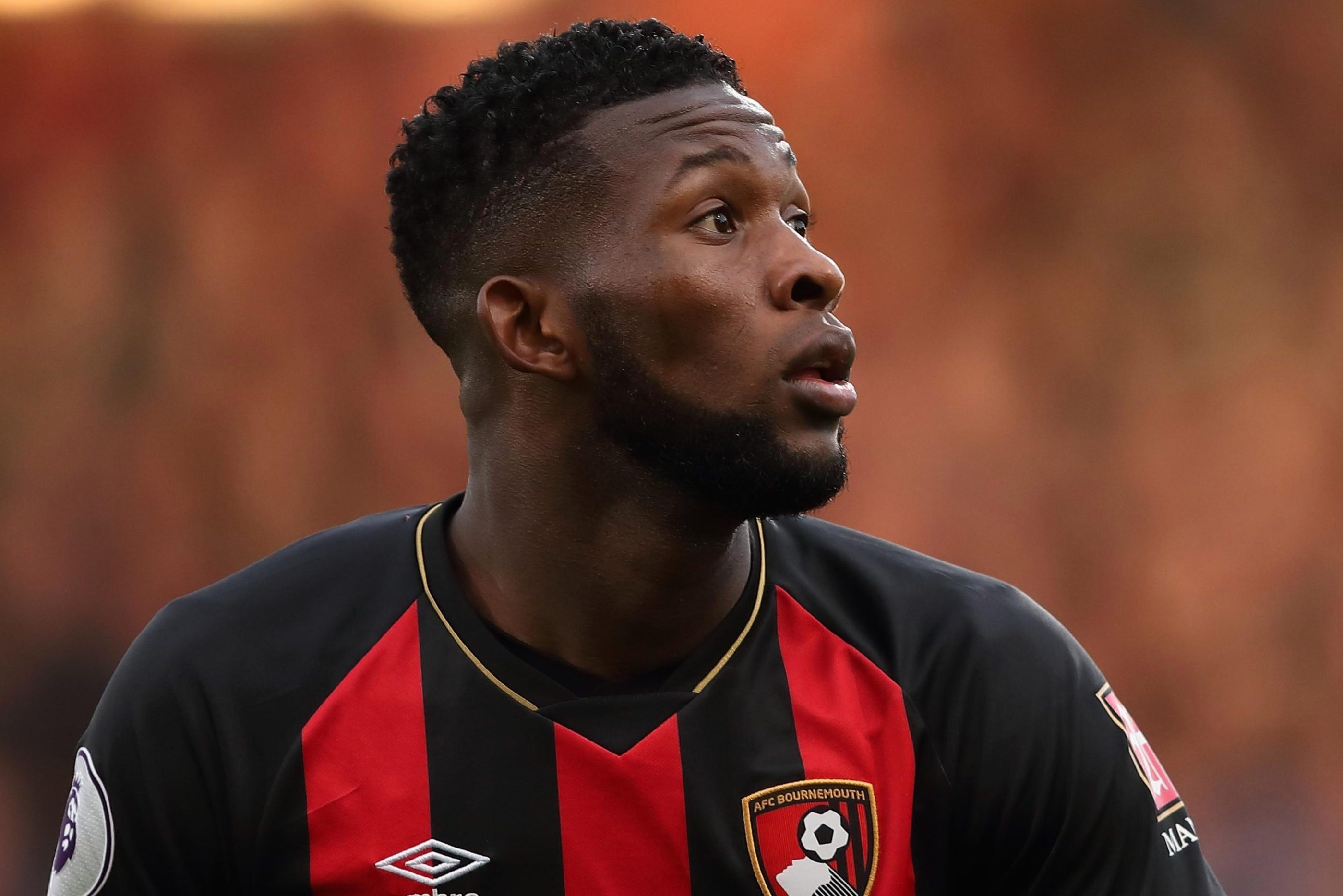 The Cherries' record-signing has now picked up 22 yellow cards in just 38 games since the start of the 2017-18 season. 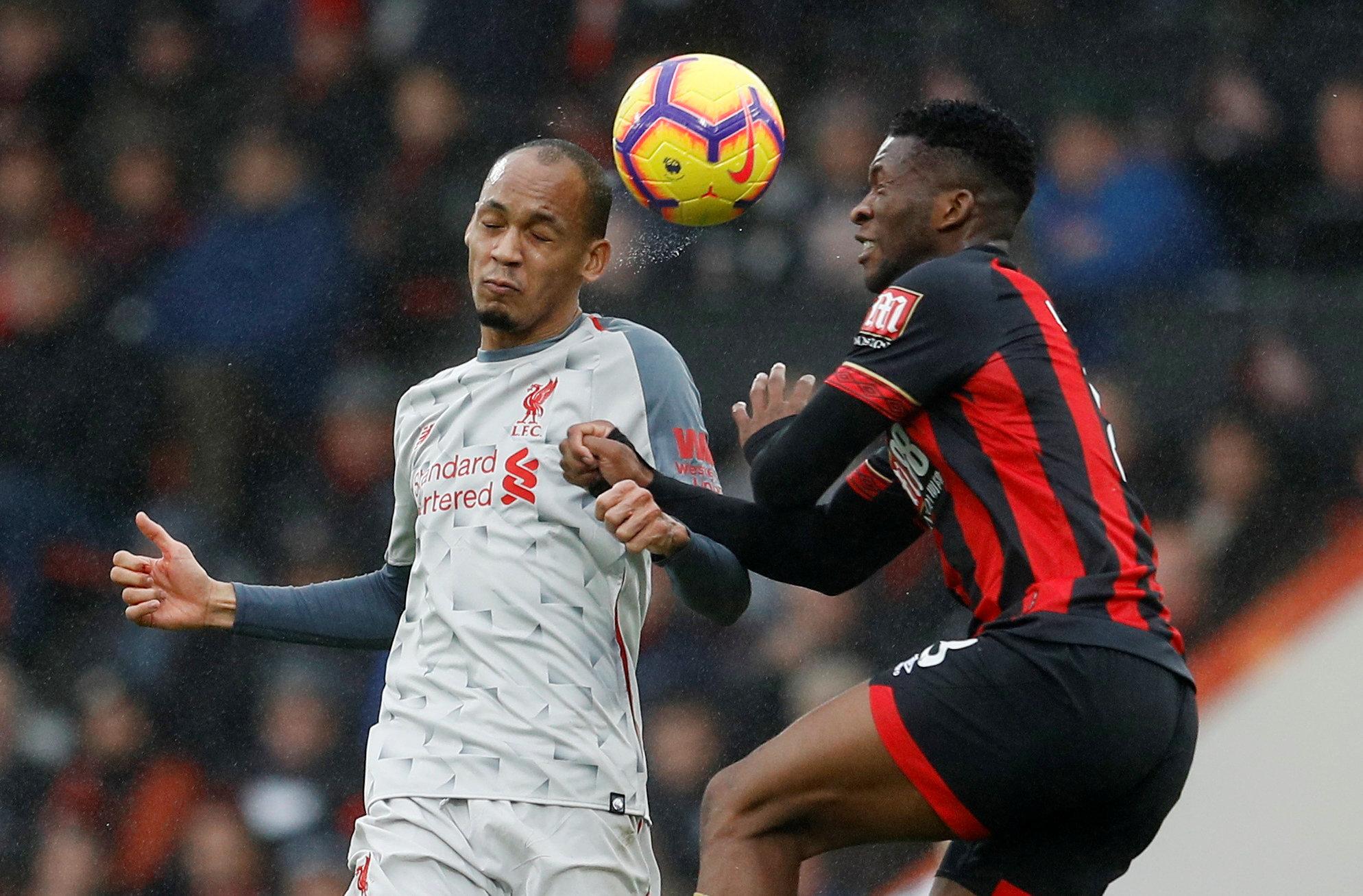 Lerma brought down Fabinho with a late hack after just 16 minutes of the game as he sits three clear of the next dirtiest star in Europe's Big Five leagues.

The Bournemouth midfielder, 24, was a £25million summer buy from La Liga outfit Levante.

In just 12 Premier League appearances this season, Lerma has now been booked SIX times – to go with his 16 yellows last term.

Lerma has also been cautioned in games against Arsenal, Manchester United, Crystal Palace, Leicester and Chelsea this term. 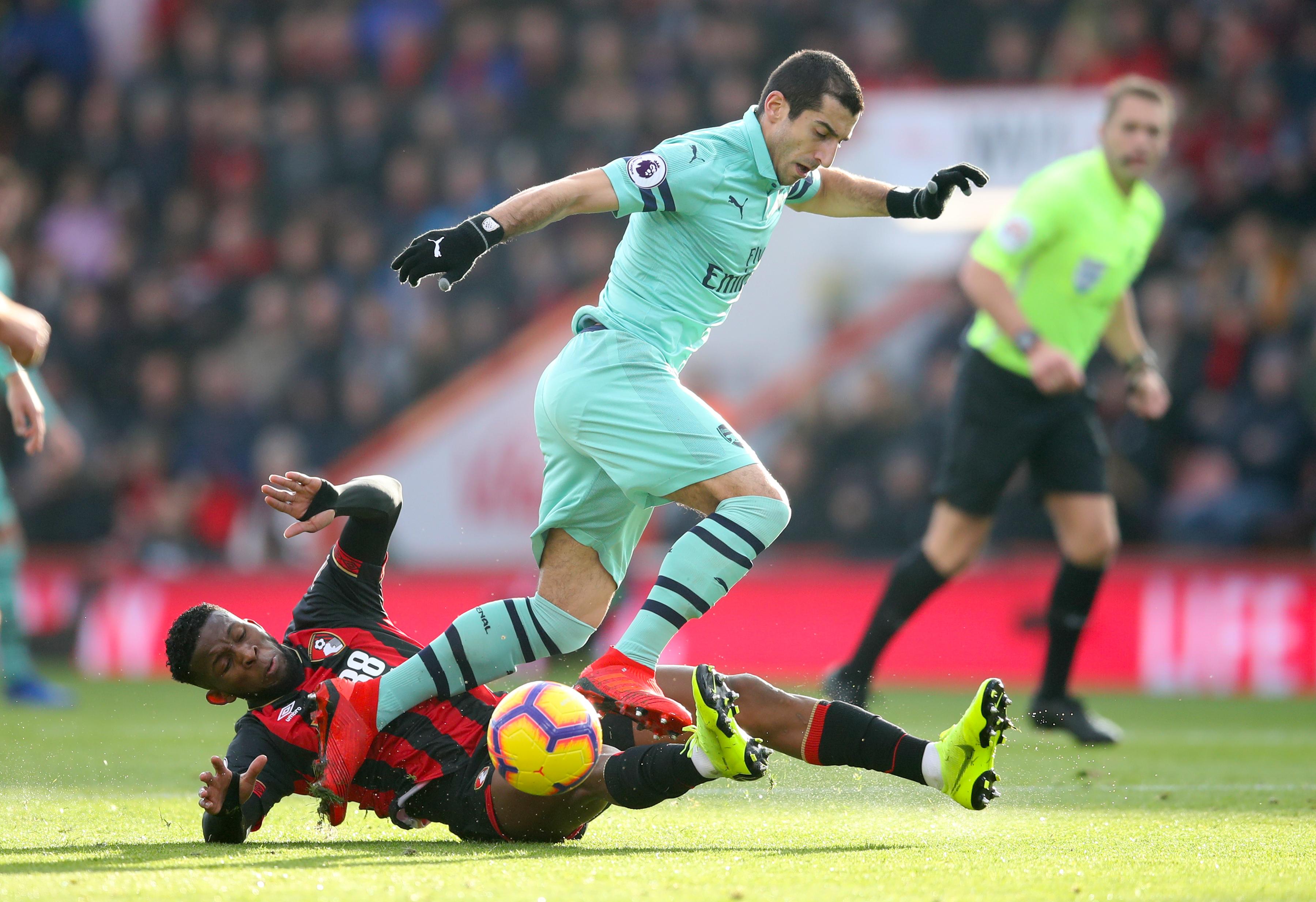 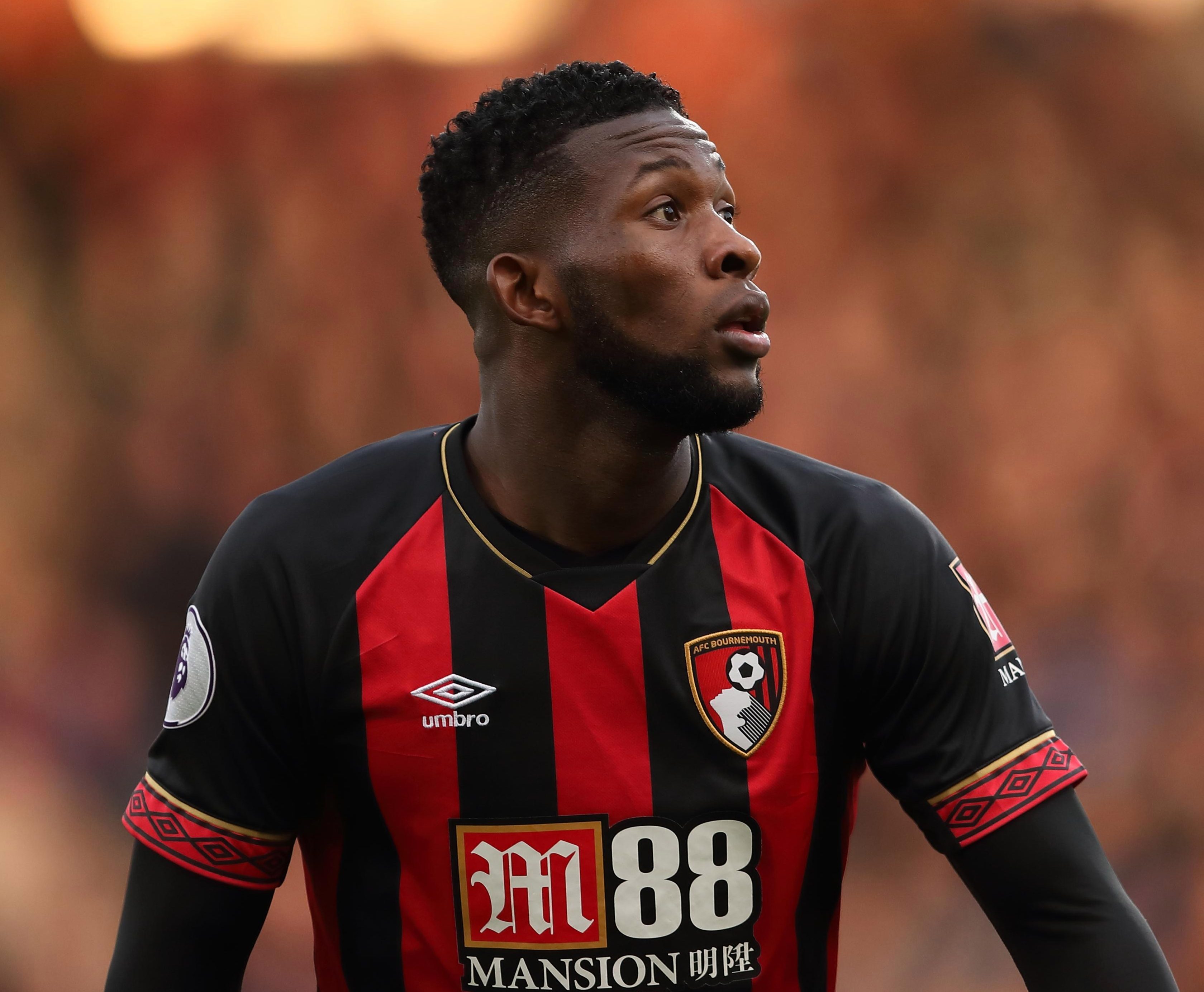 Jefferson Lerma has now been booked 22 times in his last 38 gamesAnd those yellow have seen him sit top of the Europe's filthiest list – ahead of Pasquale Schiattarella on 19 yellow cards from 42 matches.

Dani Garcia boasts the exact same tally, while three players – including Dani Parejo – have been booked 18 times since the start of last term.

The only other Premier League star to have picked up 15 or more bookings in the last season and a half is Arsenal's Granit Xhaka.

The Switzerland international has racked up 15 yellows in 52 matches – a far lower ratio than Lerma.

Get to Know H.E.R., the New Star With 5 Grammy Nominations