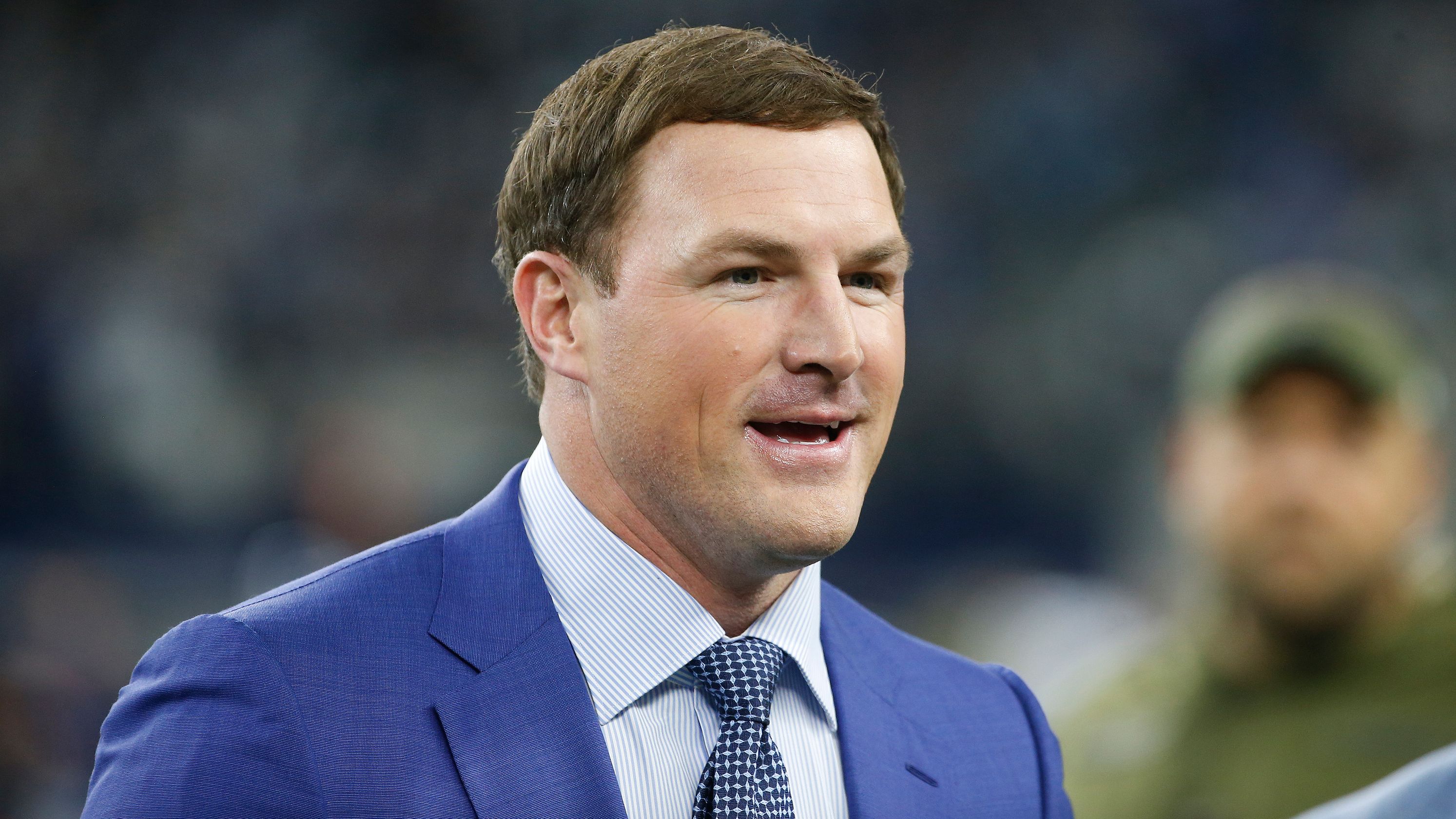 The NFL had its worst week of 2018 as it continues to struggle with the serious issue of domestic violence.

A horrific video from an incident in February involving Kansas City Chiefs running back Kareem Hunt was made public Friday, and the NFL's reigning rushing champ was cut just hours later.

Earlier in the week, the San Francisco 49ers cut linebacker Reuben Foster after he was arrested and charged in Tampa just hours before a game against the Tampa Bay Buccaneers. Curiously, the Washington Redskins claimed Foster off waivers, sparking outrage.

So, perhaps it was apropos that the Redskins appeared in a nationally televised game while the team was in the midst of heated controversy.

In the fourth quarter of a 28-13 loss to the Philadelphia Eagles, the conversation finally turned to the NFL's hot-button topic, domestic violence.

Joe Tessitore, ESPN's play-by-play announcer for Monday Night Football, asked analyst Jason Witten — who had first-hand experience with domestic violence as a youngster — if the Redskins should have taken a chance on Foster, who remains on the Commissioner Exempt list and is not allowed to practice or attend any games.

"One hundred percent no," Witten said. "I believe the Washington Redskins used horrendous judgement in claiming this guy.

"I understand that it's an ongoing investigation. But my family has been affected by domestic violence. I understand the anguish that it causes. Young players just have to understand there is no tolerance for putting their hands on a woman – period."