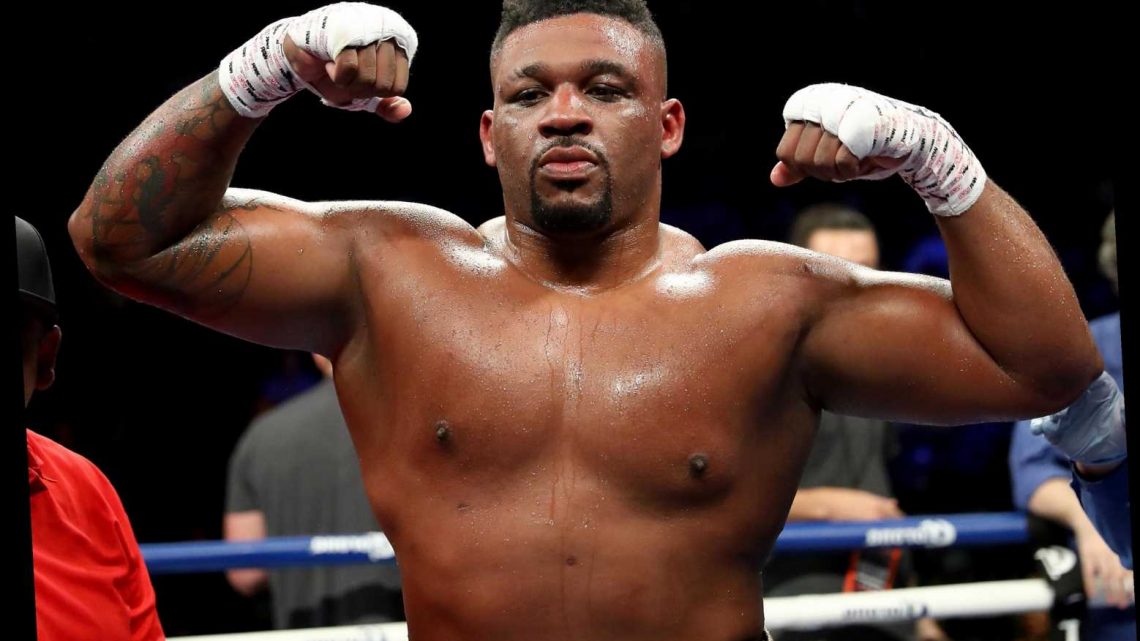 The 31-year-old American last year lost out on a reported £5million payday and the opportunity to challenge for the unified titles after he failed a hat-trick of pre-fight drug tests. 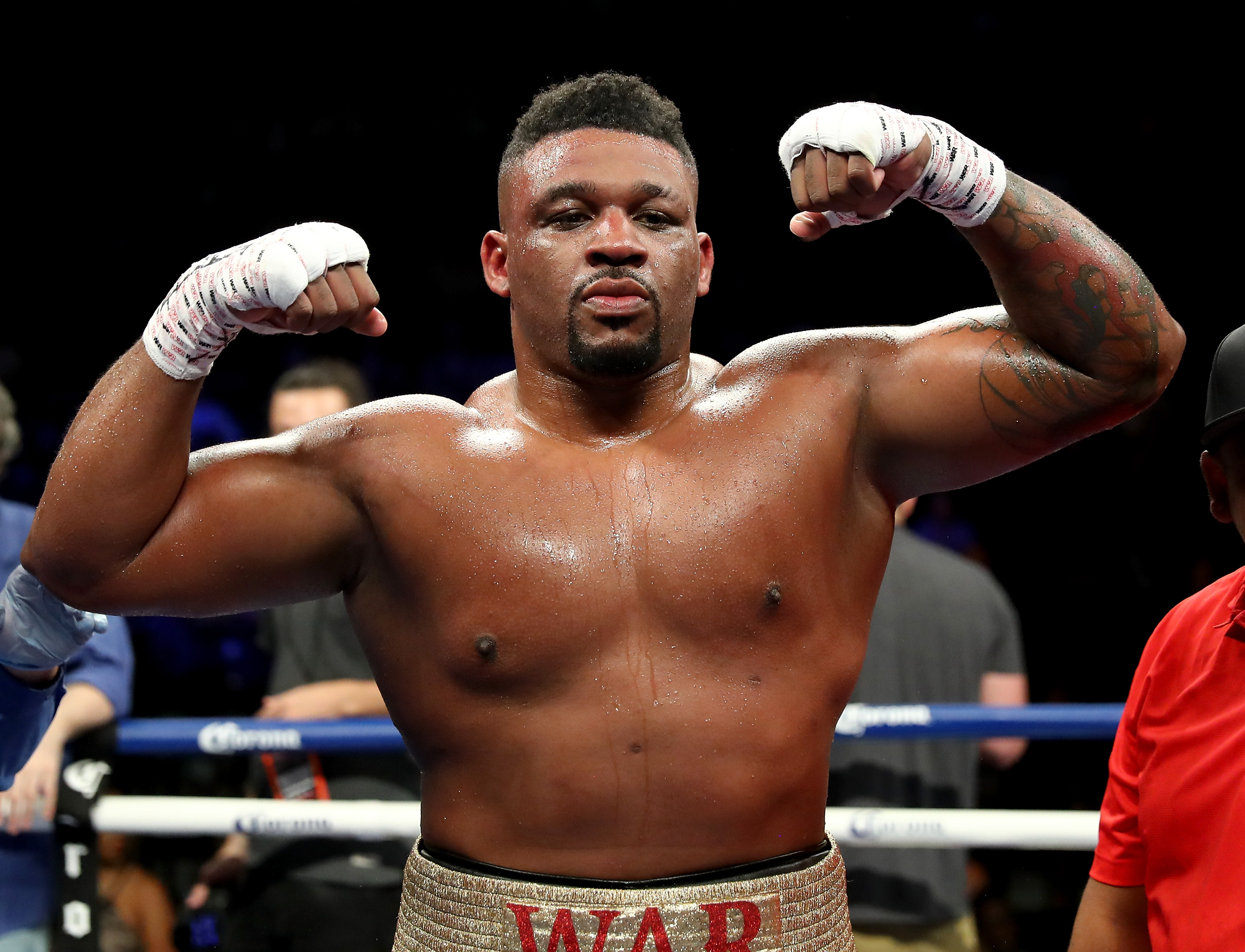 Following a measly six month ban by the WBA, Miller was rewarded with a deal to sign for US promotion Top Rank and was scheduled to make his ring return this week against Jerry Forrest.

That was until news broke that the heavyweight bad boy had once again tested positive for a banned substance – believed to be GW1516, one of the substances that ruled him out of fighting Joshua.

And Forrest, who avoided fighting the drug-shamed heavyweight,

He told BoxingScene: “That's who he is. When someone shows you who they are, you believe them.

"He's shown us who he is multiple times. It's time for people to believe him.

“Unfortunately, the way I look at it is, I don't know him as a person, but, I am going to assume he's a bad guy.

"Any time you're willing to cheat and use PEDs in a sport where you're physically hitting someone, to me, that's attempted murder in my eyes, because we can kill anyone with one punch.”

Miller attempted to protest his innocence after the shameful news by insisting he never willingly took the performance enhancing steroid and was left more "outraged" than anyone else.

He told Fight Network: "This is something that was ingested.

"We don't know if it was contaminated, but we're investigating as of right now. Me and my team are just working due diligently to get the facts 100 per cent straight.

"I have never ever willingly take a steroid for performance enhancement purposes.

"Did I take something for healing properties, for injury, yes I have. Before a fight to win a fight and during a training camp, no, I have never done that.

"But I have to think about it with a straight mind. I have to figure it out. Sit down with my team. Get everything in order and get everything done in the right way."

Miller will now be placed on temporary suspension by the Nevada State Athletic Commission.