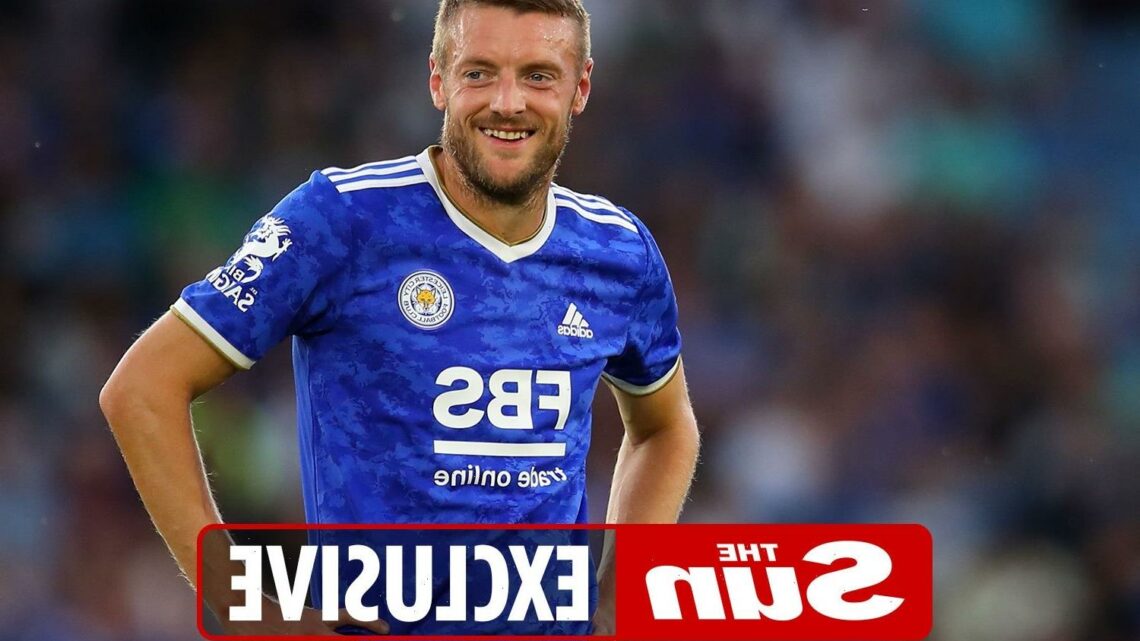 JAMIE Vardy bagged £30,000 at the casino — after winning at Wembley.

The Leicester striker, 34, married to Rebekah, was celebrating beating Man City in the Community Shield earlier this month. 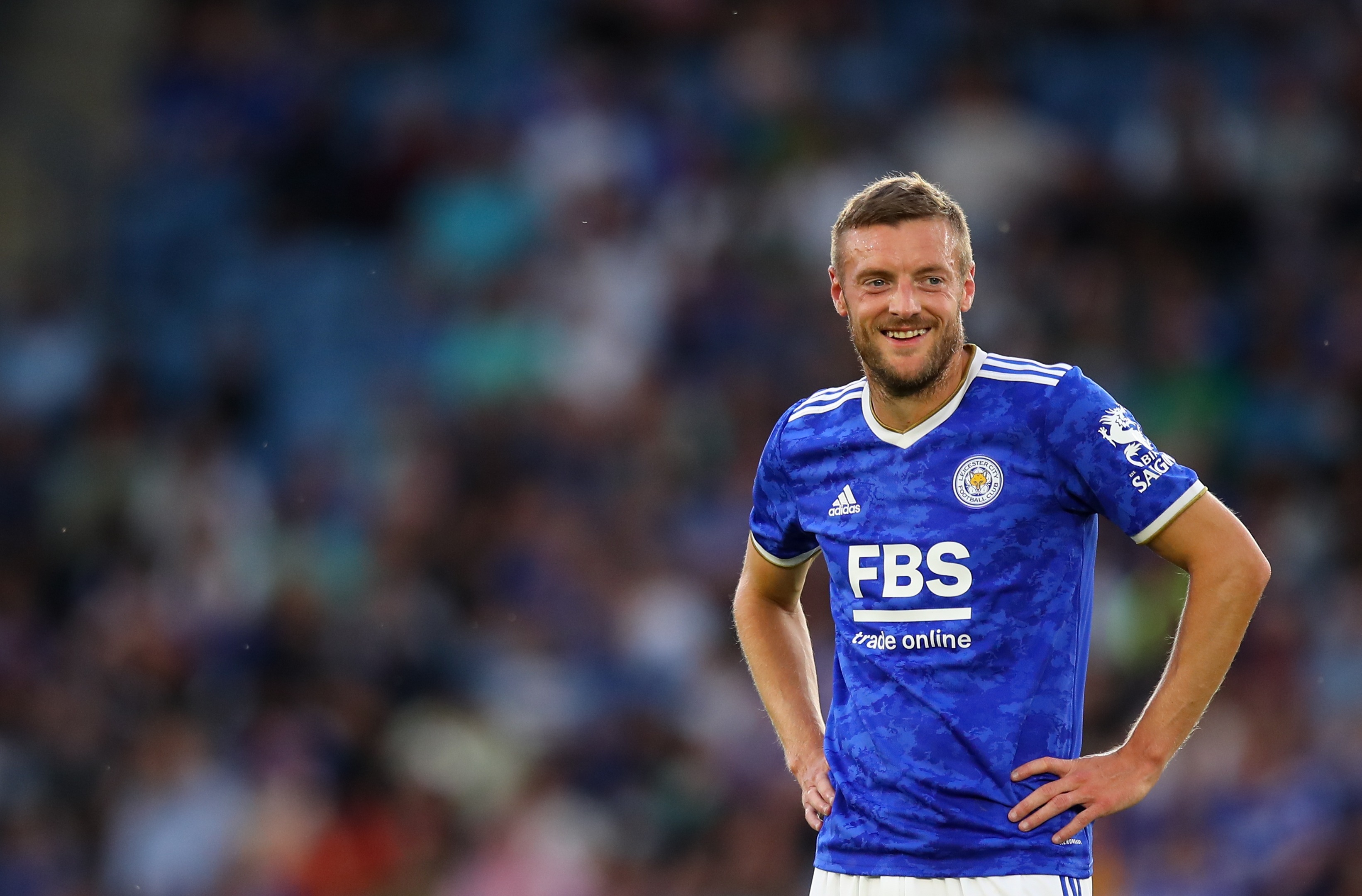 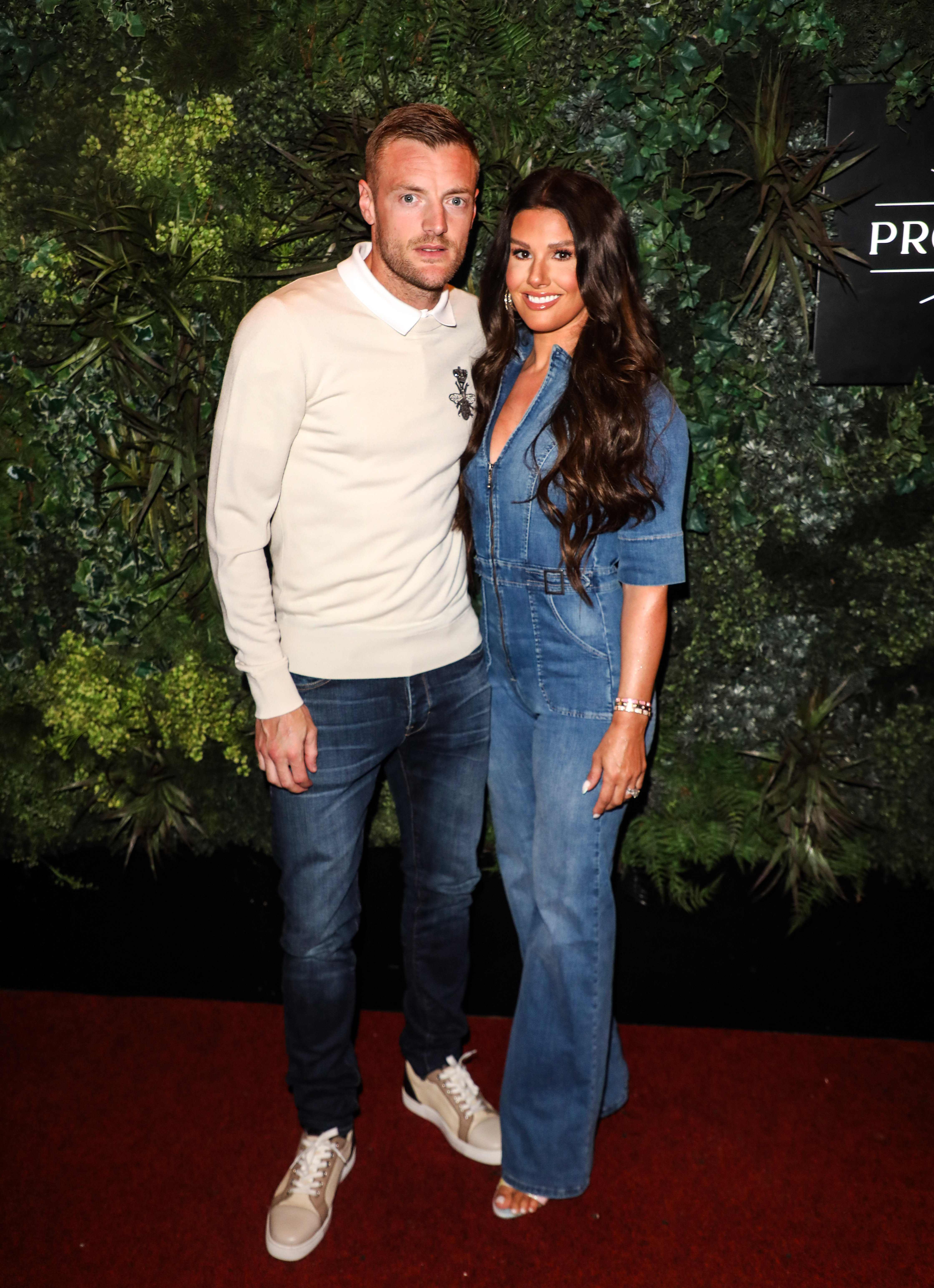 His lucky streak continued as he gambled with team-mates, in a party organised by the club’s chairman Aiyawatt Srivaddhanaprabha.

The Thai businessman is said to have hired the Park Lane Casino in London’s Mayfair, and was handing out gambling chips worth £1,000.

A source said: “Aiyawatt hired out the casino exclusively and the team travelled there immediately after winning the Community Shield.

“When they won the FA Cup back in May Covid restrictions were still in place, so this was a double celebration and they had a great night.

“The entire team was on a high, and everyone were in great spirits, enjoying having a few drinks and trying their luck on the casino tables.

Aiyawatt is said to have blown £200,000 on the celebrations.

He inherited the club from dad Vichai following his tragic death at 60 in a helicopter crash outside the King Power Stadium in 2018. 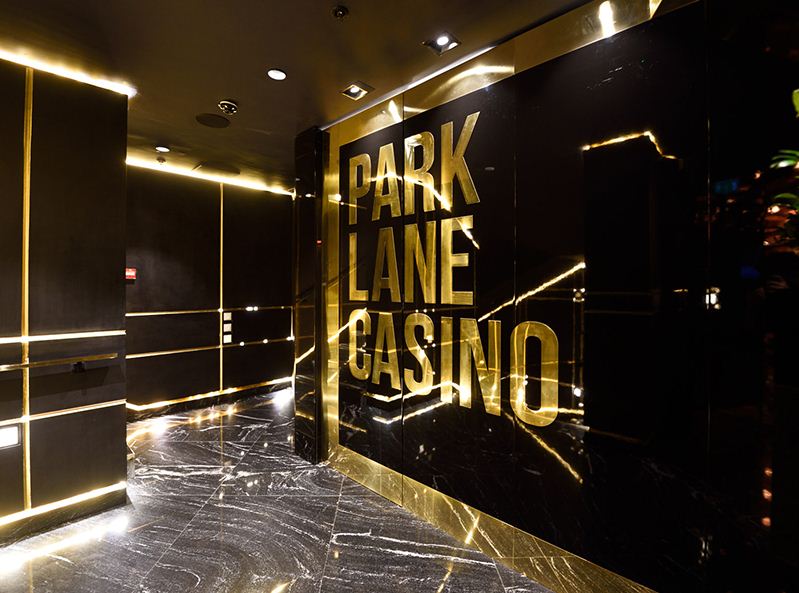 TALK OF THE TOWN: Wild? No, Rafe Spall's a sweetie rapper!
World News