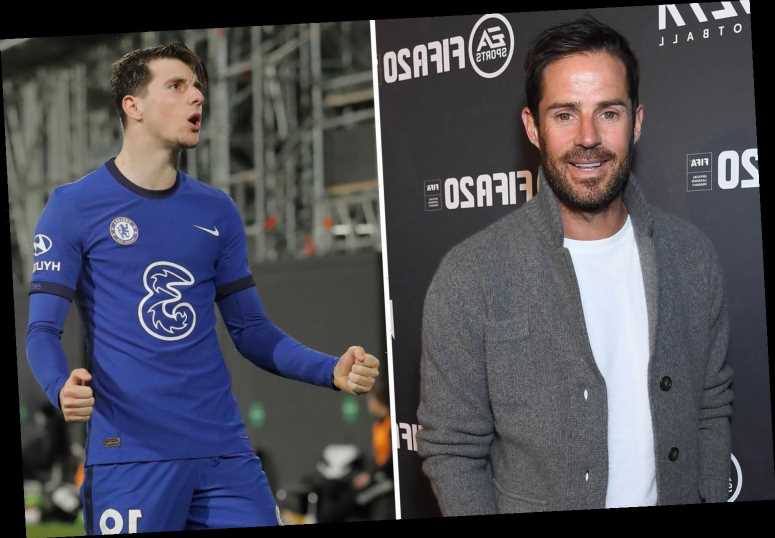 JAMIE REDKNAPP has identified Mason Mount as one of four Chelsea stars that should start every game.

The midfielder, 22, scored the only goal of the game as Frank Lampard's side beat Fulham 1-0 on Saturday. 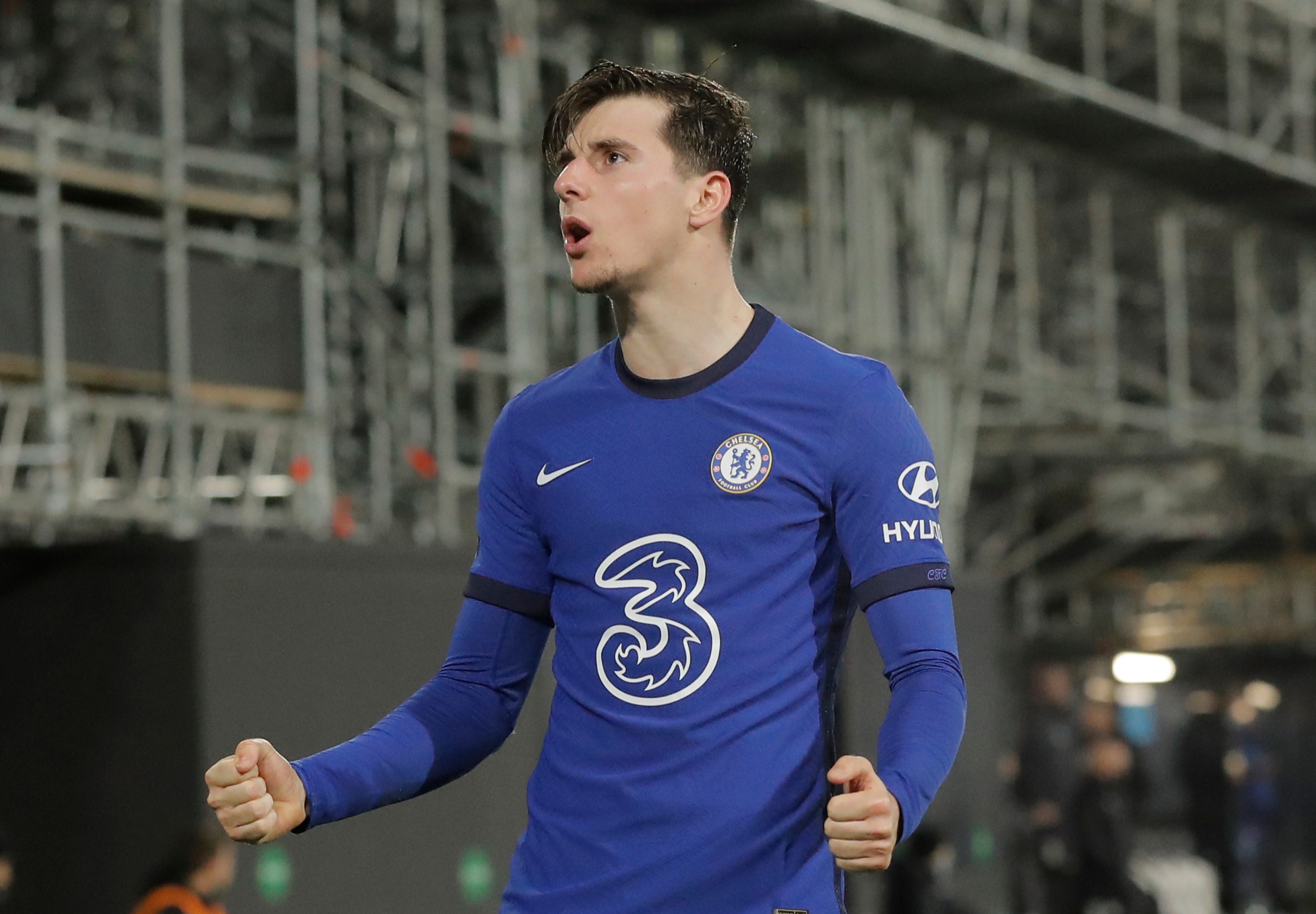 After the match, Redknapp picked out four Chelsea players that should not be dropped by Lampard.

"I looked at times today you’re thinking [Christian] Pulisic might do something, [Hakim] Ziyech had a couple of moments but not enough.

"But what Mason Mount did today is he set the tempo all game.

"Frank’s got a few players in that team right now that he will be picking every single week; he [Mount] is one, Mendy, Thiago Silva’s incredible, Chilwell.

"Apart from that, I think there’s only a few of them.

"He [Mount] was the man today for Chelsea." 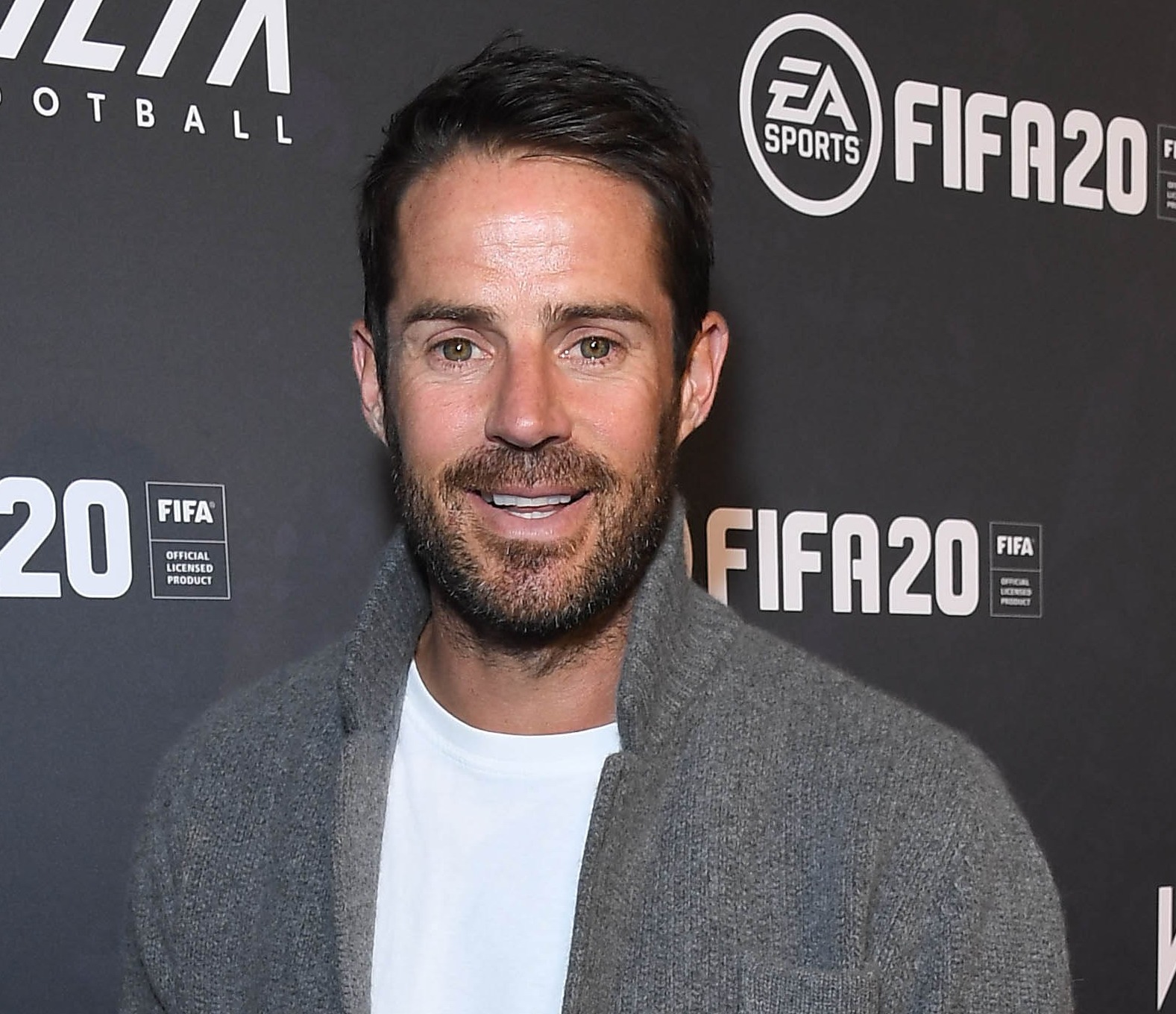 Paul Scholes has also praised Mount and predicted he will become a 'fantastic' player.

The Manchester United legend told Amazon Prime Sport: "I think there is a lack of creativity in the middle of the pitch.

"(N'Golo) Kante you know what he's going to do, but the two next to him are young – Mount and Havertz.

"They will be fantastic but I think that’s why they won’t win the league this year. They’re not quite ready."

Mount has scored two goals and made three assists in 17 league appearances this season.

Sheff Utd 1 Tottenham 3: Spurs jump to fourth in Premier League as Blades edge closer to relegation with another loss

'The Office': This Hilarious Moment Between Michael Scott and Toby Flenderson Was Unscripted
World News