Home » Sport » James Milner to become 13th player to make 500 Premier League appearances – can you name the other 12? 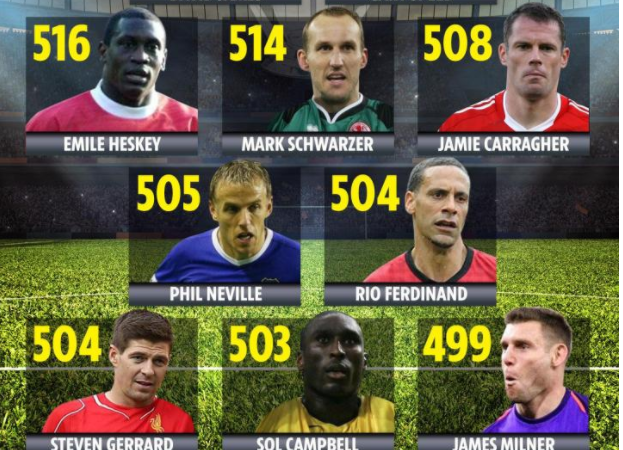 James Milner to become 13th player to make 500 Premier League appearances – can you name the other 12?

The Englishman will also be the third Liverpool player to reach the historic landmark should he retain his place after netting in the 3-1 win at Burnley. 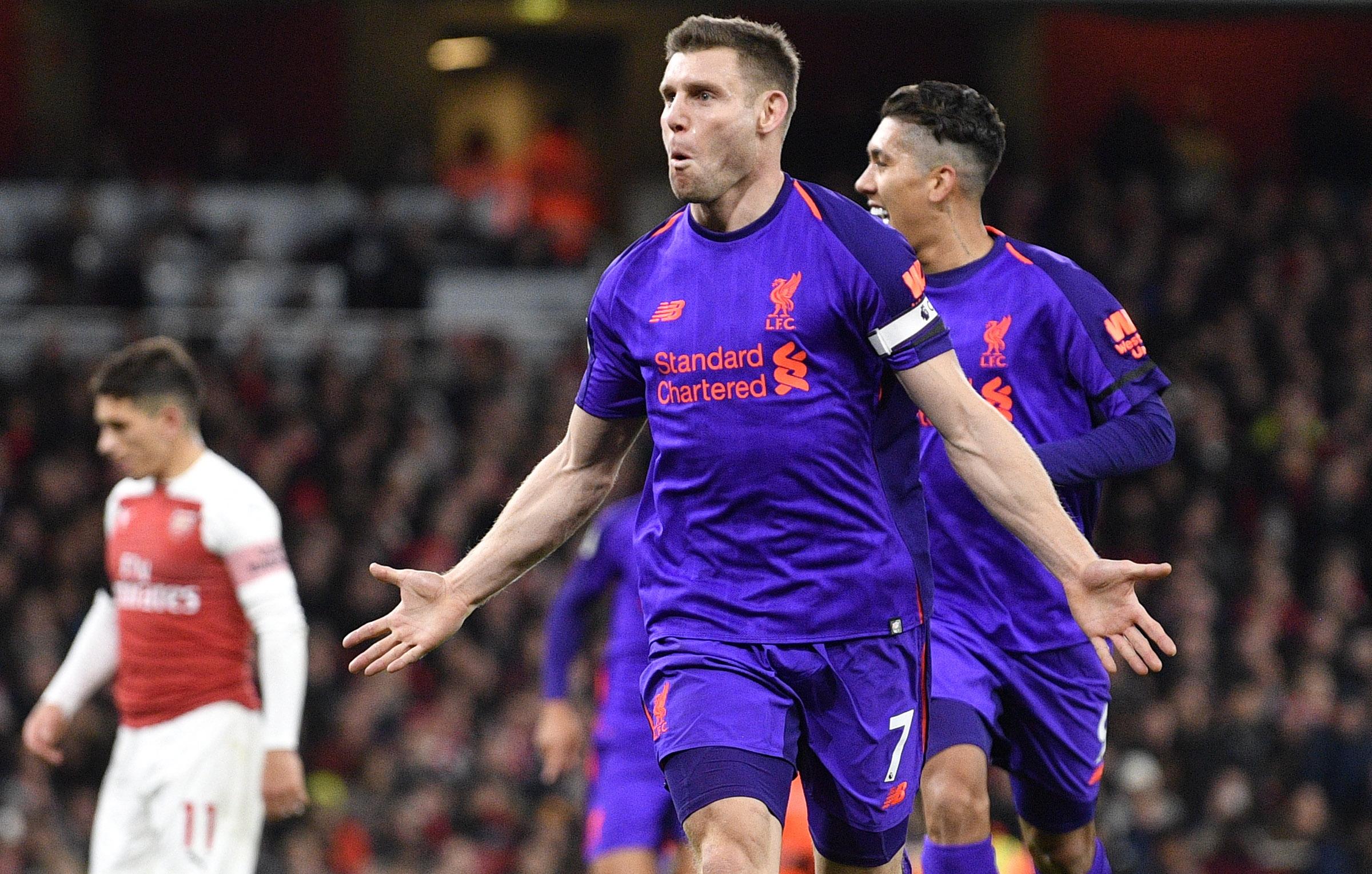 The Reds vice-captain became the second-youngest player to make a Premier League appearance at the time as a fresh-faced 16-year-old for Leeds in 2002.

He was also the youngest player to score in the Premier League after he notched a goal a month after his debut before his record was broken by Everton's James Vaughan.

Milner has recorded the seventh highest Premier League assists at 80, more than the likes of Beckham, David Silva, and Thierry Henry. He has also racked up 51 goals.

The 32-year-old also holds a unique record of the most amount of prem games unbeaten in which he has scored, taking his tally to 50 after Wednesday's win. 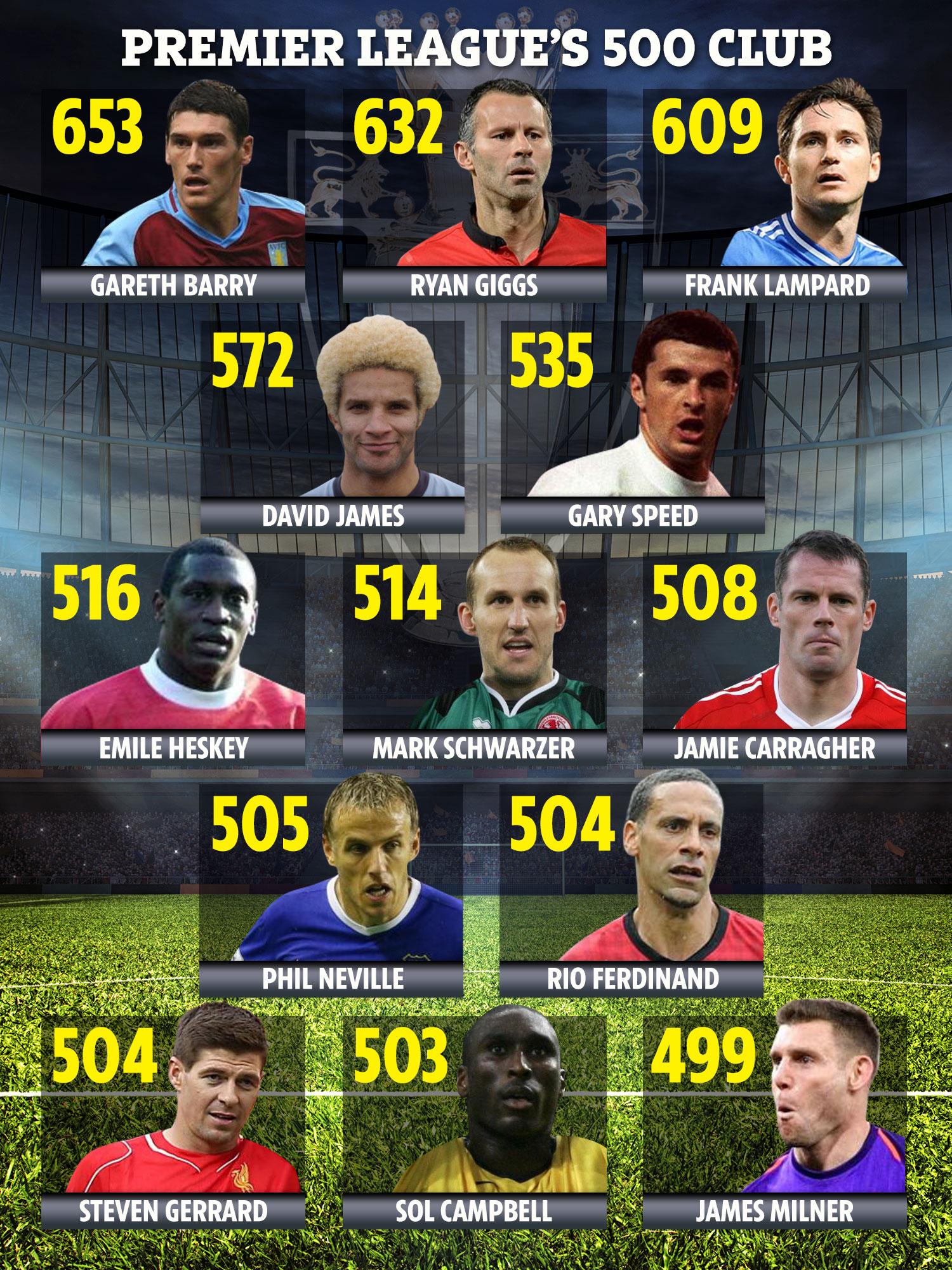 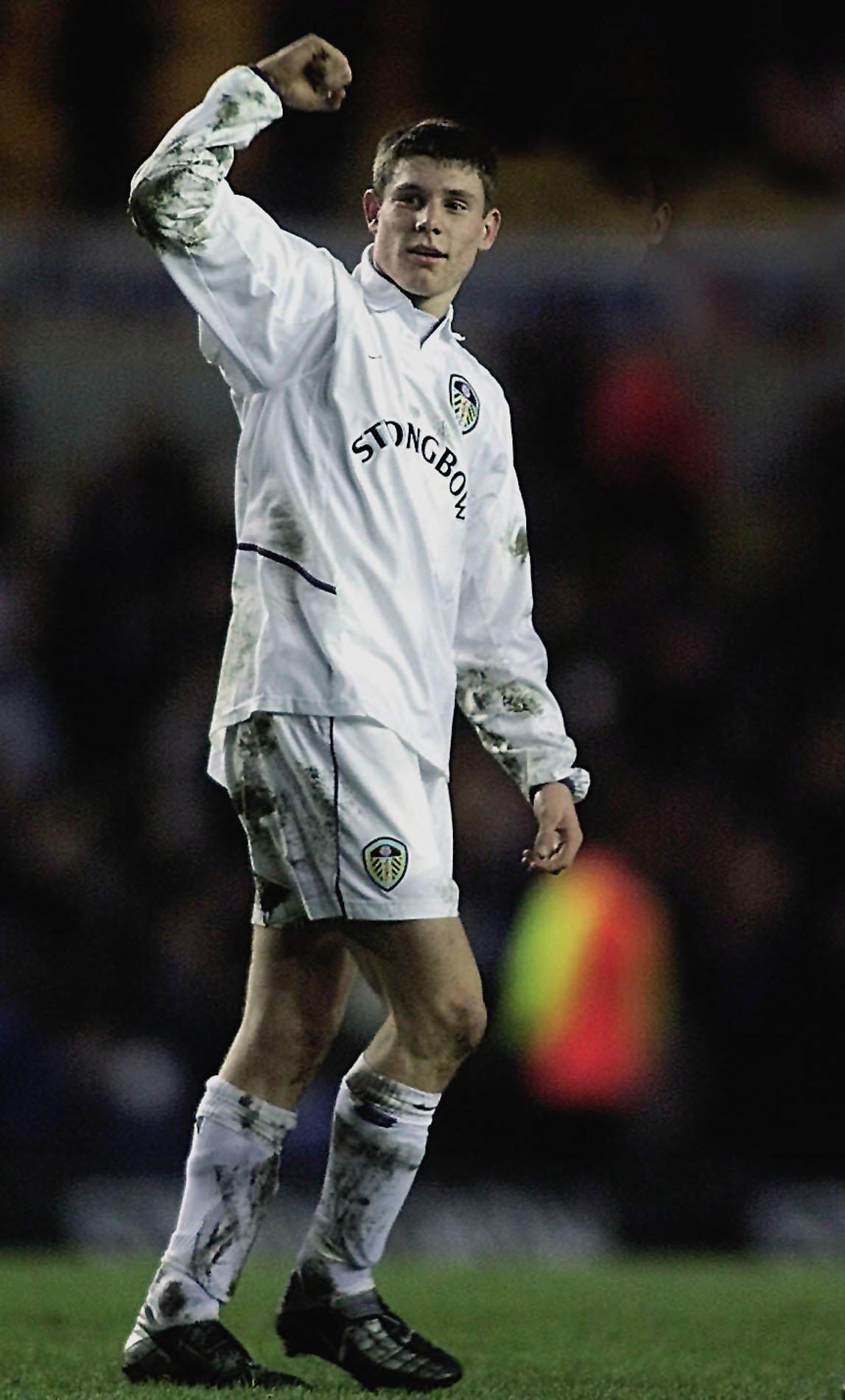 The first player to reach the 500 Premier League milestone was the Gary Speed in 2006, holding the record for most overall appearances until he was surpassed by David James.

Ryan Giggs shattered the feat for Manchester United in 2011 before he was topped by Gareth Barry last year for West Brom, also becoming the youngest 500 player.

The only player in the club from outside the United Kingdom is Australian keeper Mark Schwarzer, who donned the kits of Middlesbrough, Fulham, Chelsea and Leicester City.

Milner becomes the third player to reach the exclusive 500 club in Liverpool colours after Jamie Carragher and most recently, Steven Gerrard in April 2015. 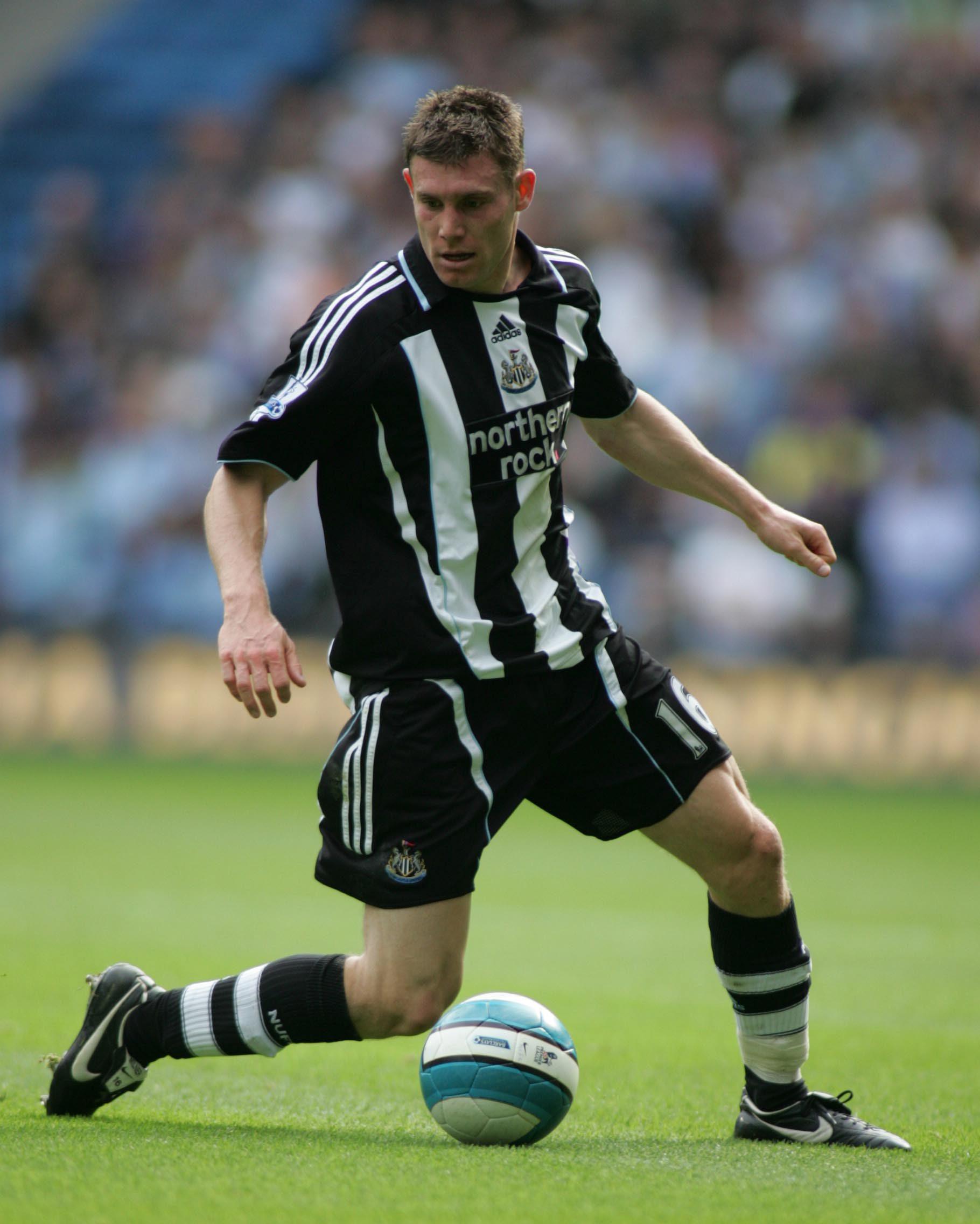 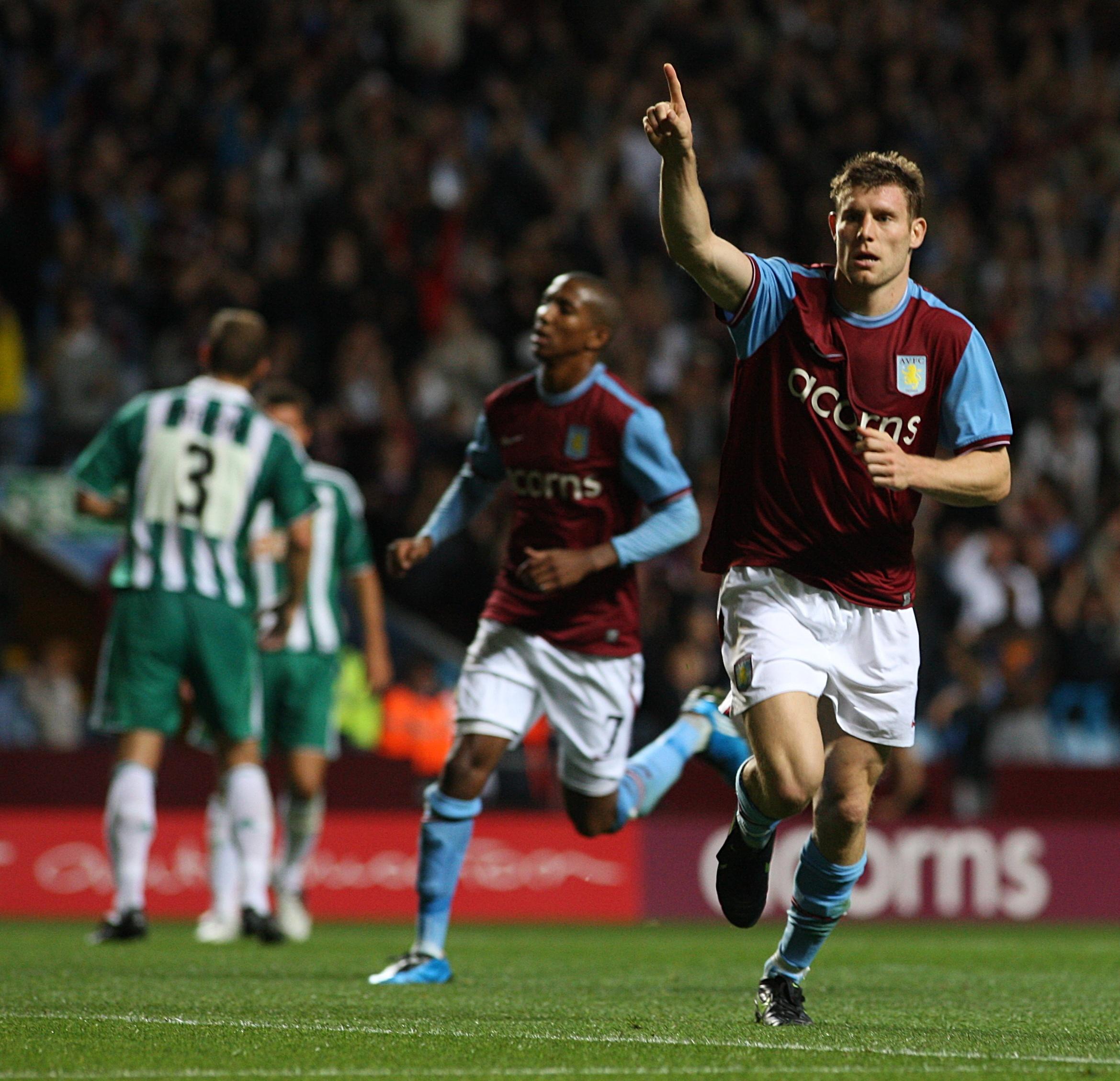 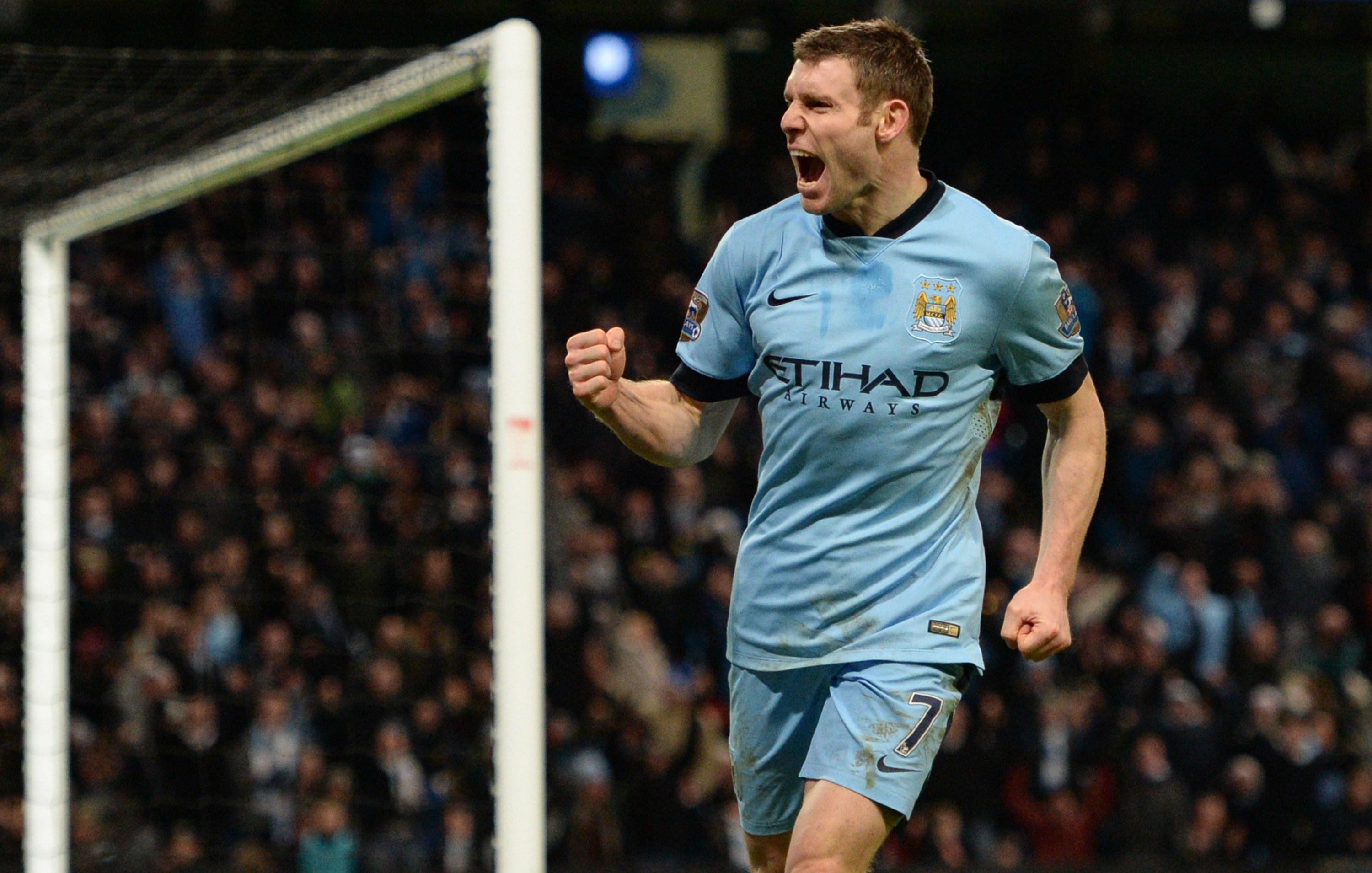 Milner is expected to be part of the squad for the Red's game against Bournemouth on Saturday, which Liverpool know a win will send them to the top of the Premier League.

In the sides six Premier League meetings, Liverpool and Bournemouth have notched 22 goals, with 18 of those coming in the past four match-ups.

Liverpool will be without Joe Gomez after he was ruled out for up to six weeks after suffering a lower leg fracture in midweek and Sadio Mane is yet to be cleared to return.

Bournemouth will also be lighter, having lost Lewis Cook for the rest of the season after he ruptured his anterior cruciate ligament, and Dan Gosling also remains absent.

Maurico Pochettino vs Jose Mourinho: Is the Tottenham boss the man to turn the tide at Manchester United?
World News