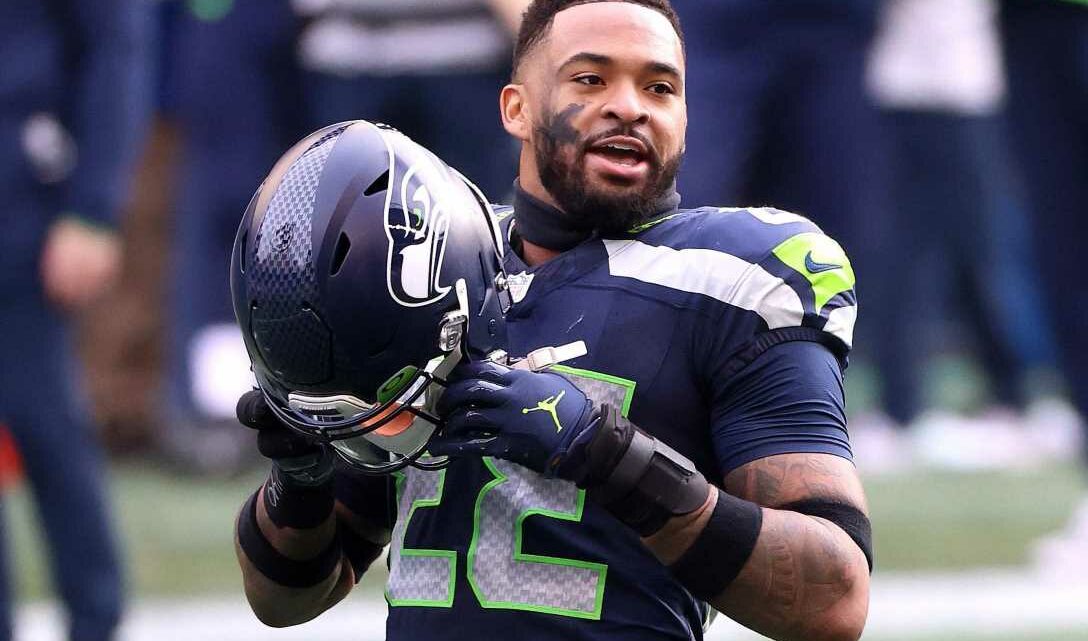 Nothing is holding new Jets defensive end back

The Jamal Adams saga is under way in Seattle.

Adams will not participate in the Seahawks’ mandatory minicamp this week as he awaits a potential contract extension, according to ESPN.com.

While NFL Network reported the Seahawks gave Adams an excused absence for personal reasons, Adams was reportedly set to miss camp to hold out for a new deal, according to the Oregonian.

Adams, 25, is entering the final year of his five-year rookie contract that will pay him $9.86 million this season. The highest-paid safety in the NFL is currently Denver’s Justin Simmons, who earns $15.1 million per year following a four-year, $61 million contract he signed in March.

Adams requested a trade from the New York Jets last July after he grew frustrated with stalled contract negotiations. The Jets shipped Adams to Seattle, netting a haul of two first-round picks, a third-round pick and safety Bradley McDougald in the blockbuster deal.

Shortly after the trade, Adams cited his desire to retire a Seahawk. Now, as the contract dispute seemingly escalates, those plans could certainly be in jeopardy — bringing to mind his now-hollow wish to be a “Jet for life.”

The Seahawks have repeatedly expressed their desire to retain Adams beyond this season. In April, general manager John Schneider maintained that Adams is “going to be a very important part of our future.”

In his first season in Seattle, Adams recorded a career-high 9.5 sacks and was named second-team All-Pro while battling multiple injuries throughout the year.