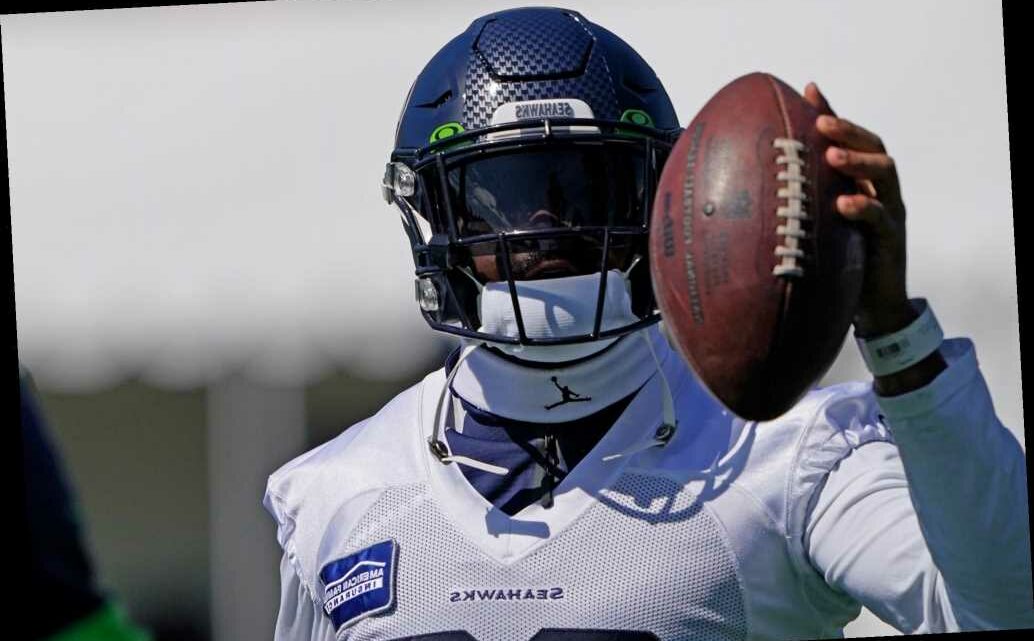 Jamal Adams might be eating his strawberries whole from now on.

The start of the ex-Jet’s tenure with the Seahawks nearly got off to a horrifying start as the 24-year-old needed stitches after cutting his finger slicing strawberries. Adams, whom the Jets traded last month after he requested to be dealt amid a contract dispute, missed Wednesday’s Seahawks scrimmage after showing up on Tuesday with a big wrap around his left hand, according to the News Tribune.

“It’s a very minor situation. Easy for me to say. He almost cut his finger off,” Seahawks coach Pete Carroll said. “But, anyway, he’ll be fine.”

The Seahawks are scheduled to open the 2020 NFL season on Sept. 13 in Atlanta.

Earlier this month, Jets defensive coordinator Gregg Williams said Adams might get “bored” with Seattle’s defense because it’s not as complex as the Jets’. Carroll fired back in a radio interview, saying his defense doesn’t “make as many mistakes” as Williams’ unit.