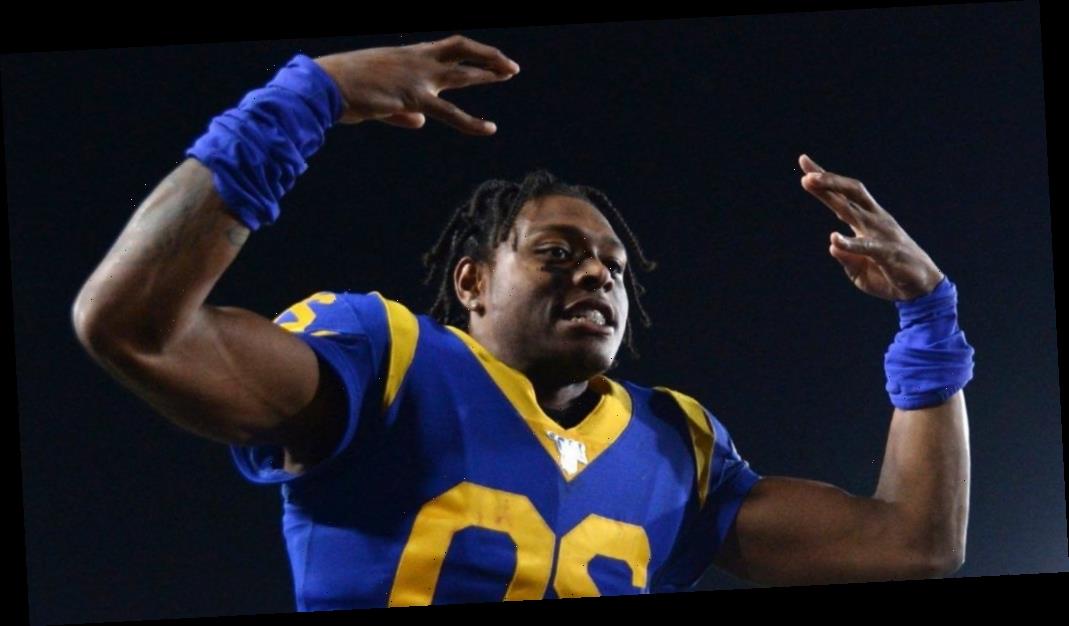 The Los Angeles Rams and Pro Bowl cornerback Jalen Ramsey have agreed to a record-setting contract.

According to ESPN’s Adam Schefter, the Rams signed Ramsey to a five-year extension worth $105 million. It’s far and away the richest contract ever for a cornerback.

Before Ramsey’s extension, Miami Dolphins cornerback Byron Jones briefly held the record for the richest cornerback contract ever. This offseason, he signed a five-year deal worth $82.5 million.

Ramsey’s $21 million average annual value also places him first among all cornerbacks. Tre’Davious White of the Buffalo Bills is second ($17.25 million), followed by Darius Slay of the Philadelphia Eagles ($16.683 million) and Jones ($16.5 million), per Spotrac.com.

Before the 2019 trade deadline, the Rams acquired Ramsey for the high price of 2020 and 2021 first-round picks plus a 2021 fourth-rounder. Ramsey performed well for Los Angeles in what was otherwise a disappointing season for the reigning NFC champions.

Drafted fifth overall by the Jaguars in 2016, Ramsey quickly emerged as one of the NFL’s elite defensive players. He has earned Pro Bowl selections in each of the last three years, and Ramsey was named a First-Team All-Pro for the 2017 season.

Through his first five NFL seasons, Ramsey recorded 10 interceptions, 49 passes defensed  and three forced fumbles. He helped the Jaguars make a surprise run to the AFC Championship Game in 2017, where they narrowly fell to the New England Patriots.

Ramsey and the Rams open up their 2020 season with a home Sunday Night Football contest against the Dallas Cowboys. Ramsey will likely draw Pro Bowl wide receiver Amari Cooper as a matchup, which will make for must-watch TV.