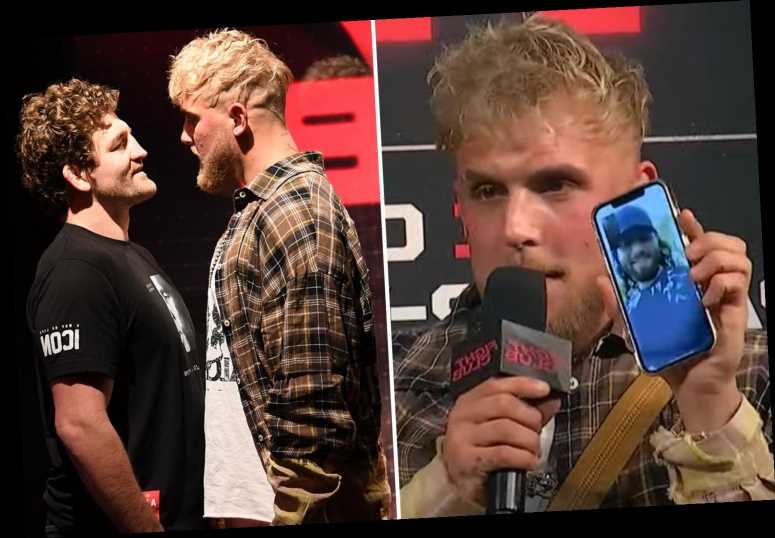 The loud-mouthed YouTuber faces retired UFC welterweight Askren on April 17, at the Mercedes-Benz Stadium in Atlanta. 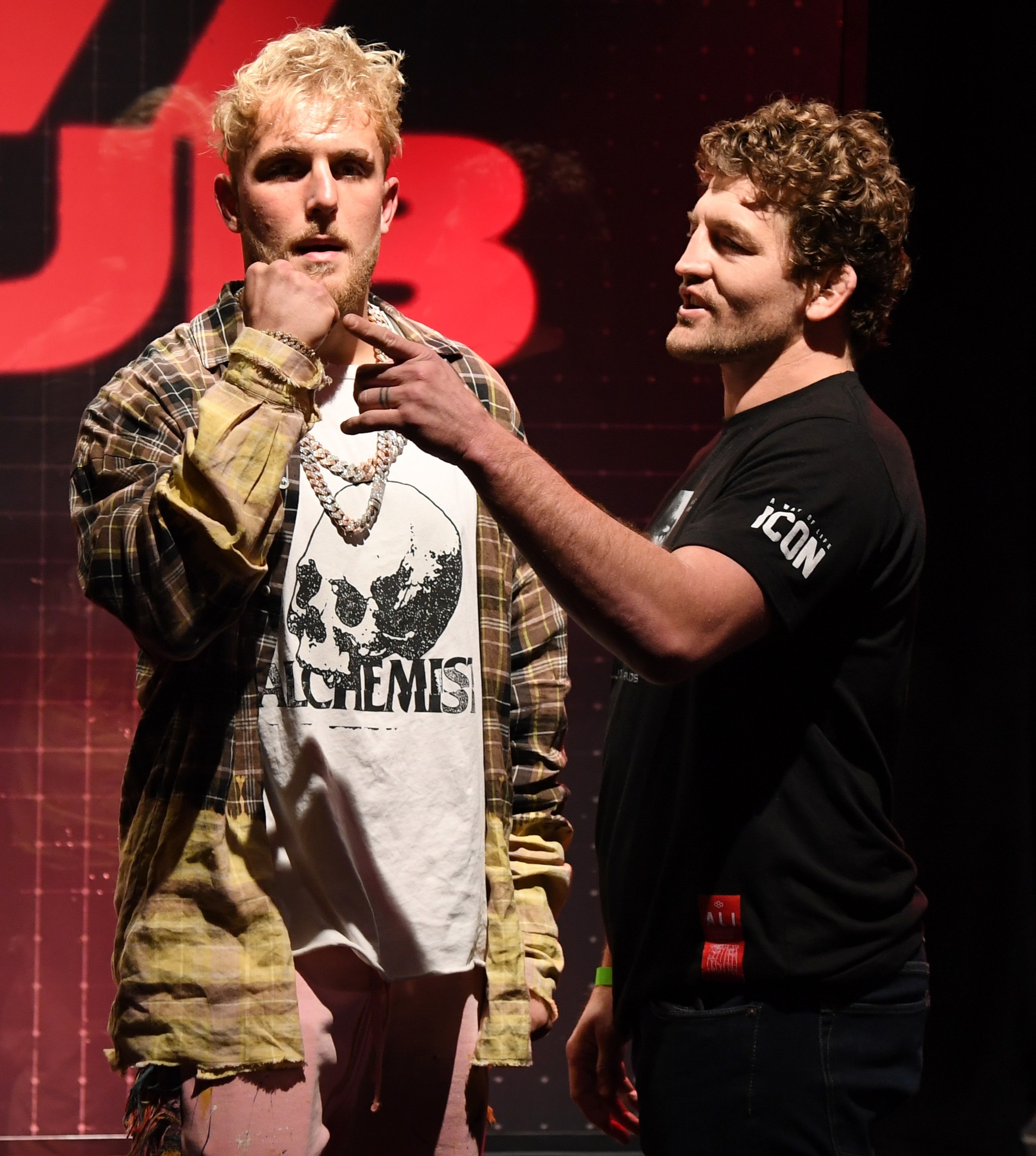 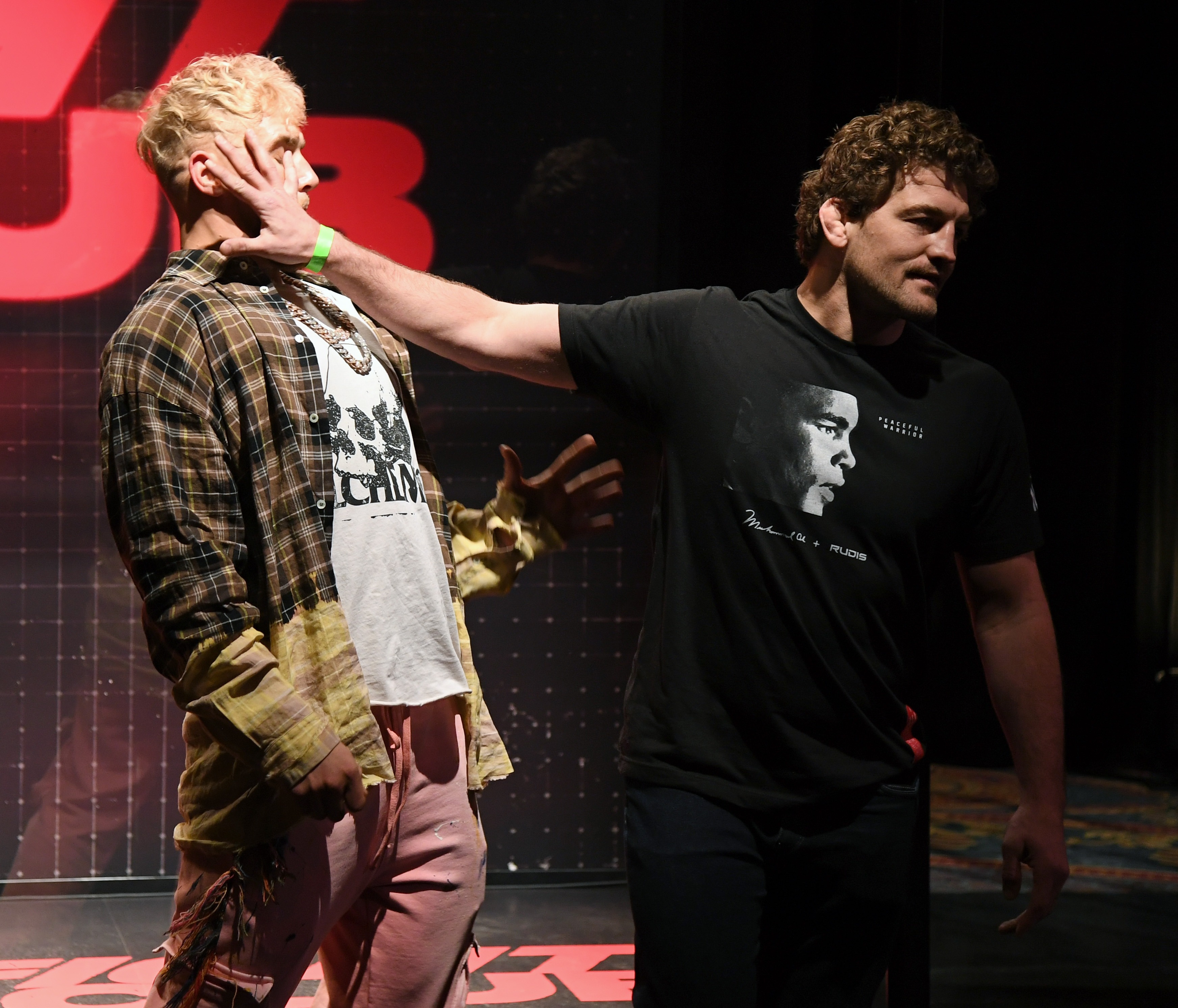 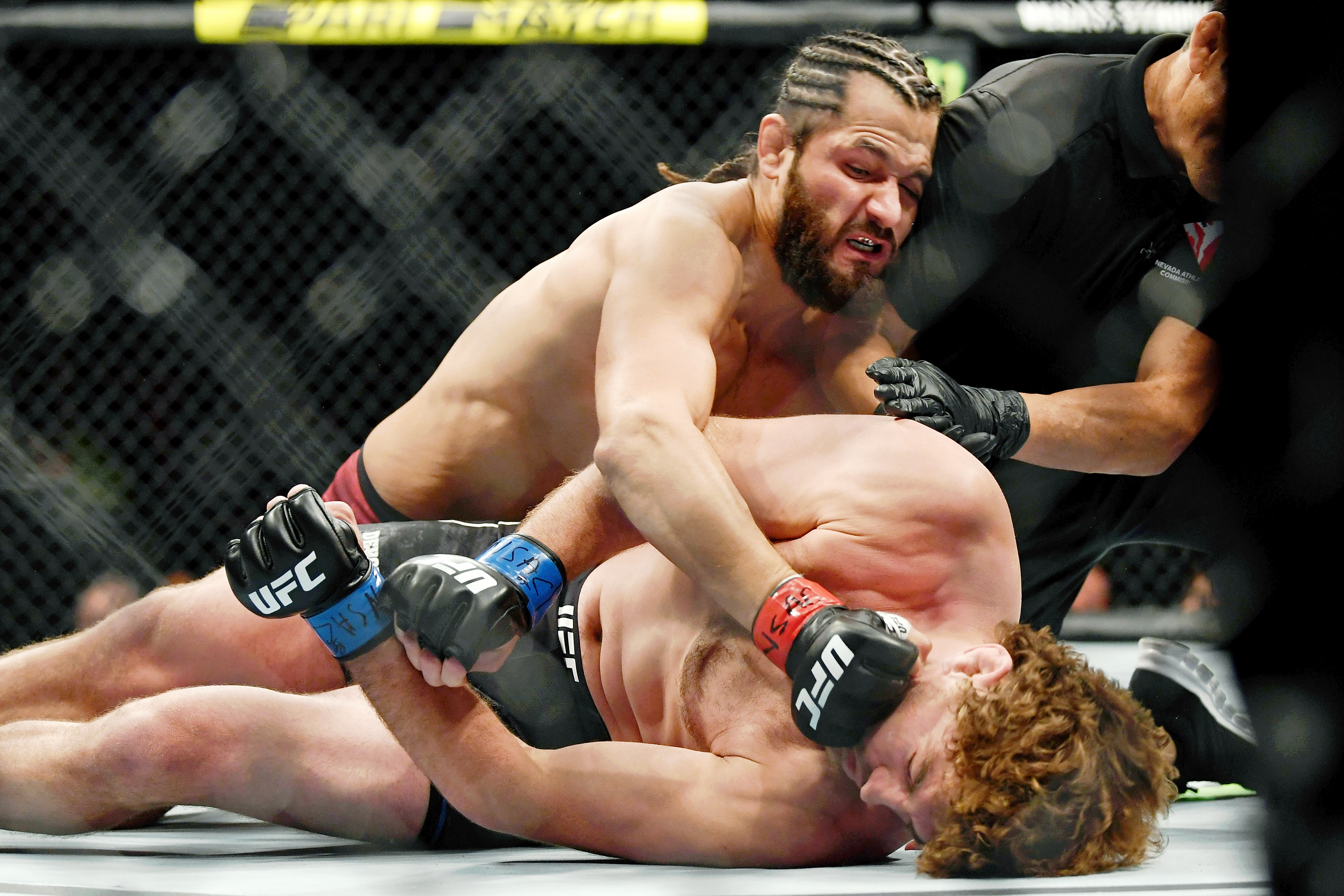 The social media star has two knockouts in as many fights, against online rival 'AnEsonGib' and ex-NBA player Nate Robinson.

Askren is an ex-ONE Championship and Bellator champion but was renowned for his grappling rather than striking and even admits he was not gifted with speed or power.

However, after social media barbs between the two, he has agreed to swap the cage to pull on the boxing gloves for theTriller showpiece.

A media event was held on Friday, hosted by Snoop Dogg, to promote the much-maligned but intriguing showdown.

But Paul tried his best not to let Askren get a word in, and he even pulled out his phone at one point to continuously replay a clip of his record-breaking defeat to Jorge Masvidal in 2019, the fastest KO in UFC history.

That was after he got Masvidal on Facetime as well!

The 24-year-old said: “I'm gonna end this guy's career as an embarrassment.

“Masvidal did it once and I'm gonna do it again.” 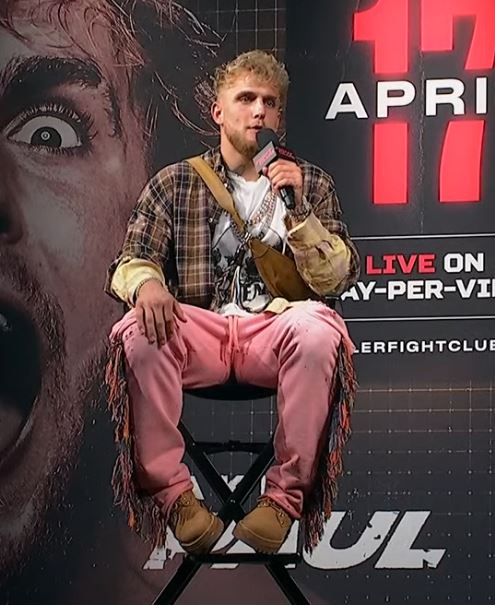 The tension seemed very real between the two, but Askren was having some fun with the younger Paul brother, whose elder sibling Logan has also previously entered the fight game and is on course to meet Floyd Mayweather later this year.

Askren said: “2021 seems like a tremendous year to beat up the whole Paul family.

“I’m gonna have fun with this, that’s what I came for. Jake thinks he’s a high level boxer, I think he’s fairly delusional, I guess we’ll find out.”

Things then threatened to boil over when the retired MMA star said: “If you and I ran into each other in a back alley in Las Vegas and I wanted to do a homicide…” 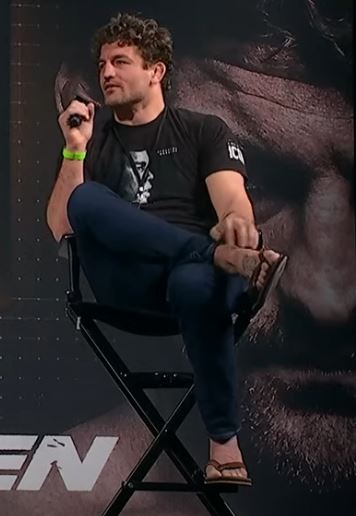 Askren added: “I would do a homicide on you if I wanted to.”

But Paul remains confident he can shock everyone, and cost Dana White a million dollars, by beating Askren.

And that will edge him closer to the man he really wants – Conor McGregor.

He concluded: “This is the road to McGregor at the end of the day.” 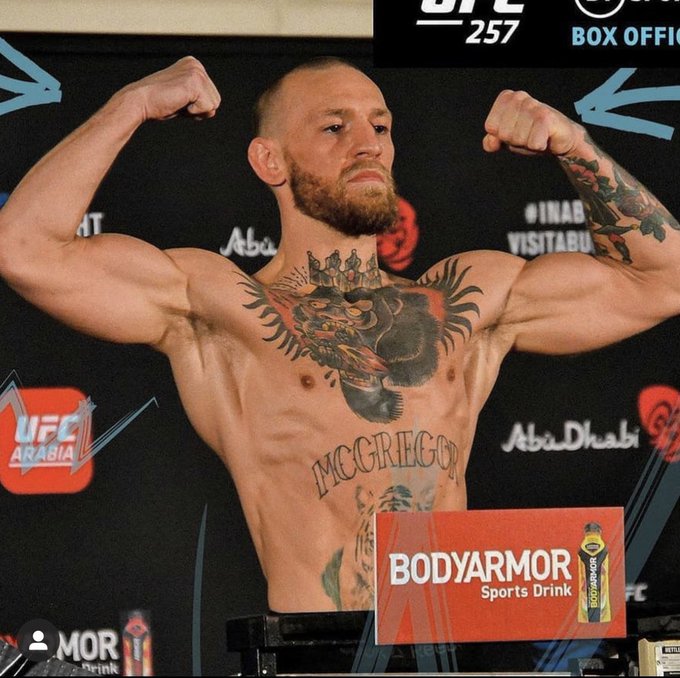