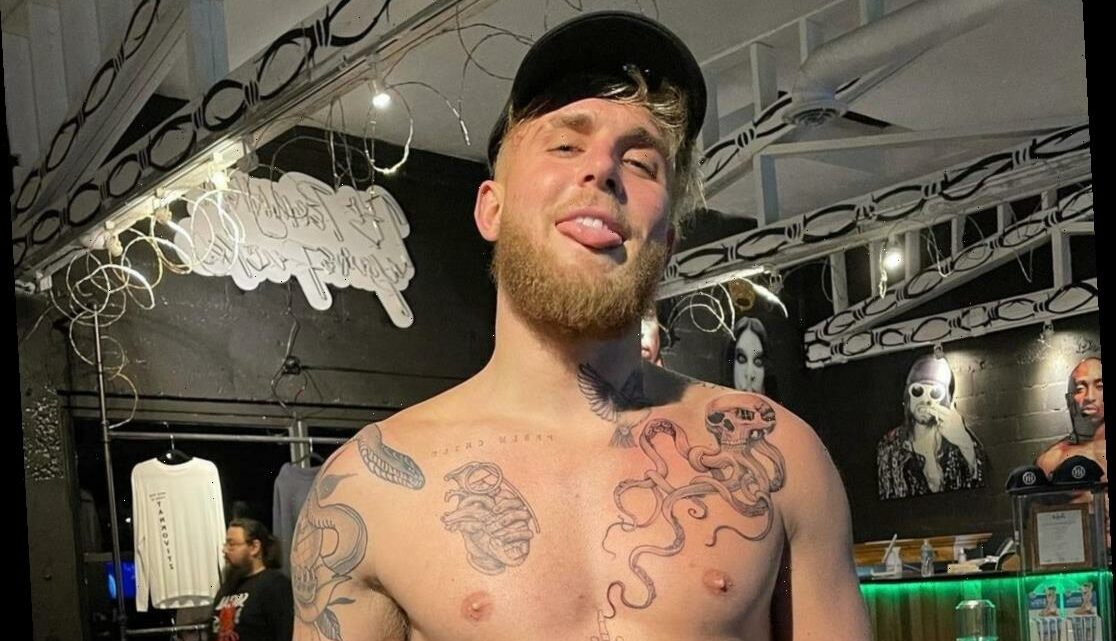 JAKE PAUL is fighting a pro boxer on April 17 but he is yet to name his opponent.

The announcement on Triller came shortly after he taunted Conor McGregor again as he chases a £37million fight with the Notorious. 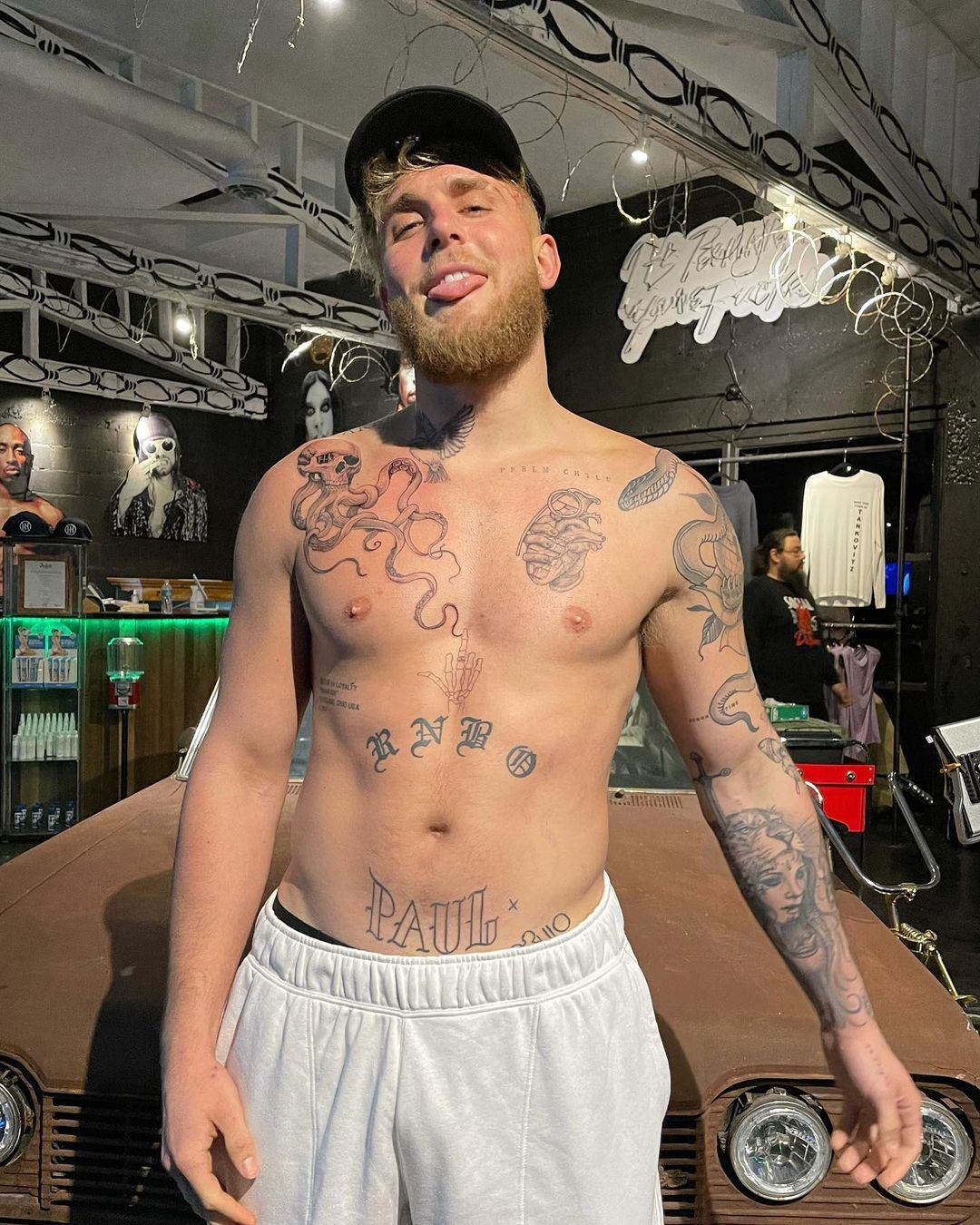 Paul announced the news on Triller having signed a deal with the video-based social media service.

He will fight at Snoop Dogg's newly launched Fight Club.

Triller owner Ryan Kavanaugh confirmed Paul will fight a pro boxer but no name has been released yet.

No venue has been confirmed either.

Paul got the date wrong in his initial statement and said the fight was on April 10.

But it was later confirmed to be a week later.

The original statement read: "Hate me or love me, you can't stop me.

"April 10, I headline a global PPV event, and I am getting my third knockout in a row.

"I look to prove to the world that I am and I will remain one of the biggest names in this sport.

"Thank you to Triller, Bobby, Ryan, and Snoop for giving me the opportunity to showcase my talent to the world.

"Given their leadership, I know the visuals, performances, and production value on this show will be unlike anything anyone has seen.

"Together, we will continue to break records."

Paul announced the news just hours after he flew a plane with a banner which read: "Conor McGregor is scared of Jake Paul."

It flew over South Beach in Miami taking aim at the Irishman – who is in Abu Dhabi preparing for UFC 257.

A guffawing pal filmed the plane and ran over to the 24-year-old, who was sat nonchalantly on his phone alongside two women and a bottle of champagne.

He captioned the clip: "Damn Conor… the whole world is starting to realise it…" 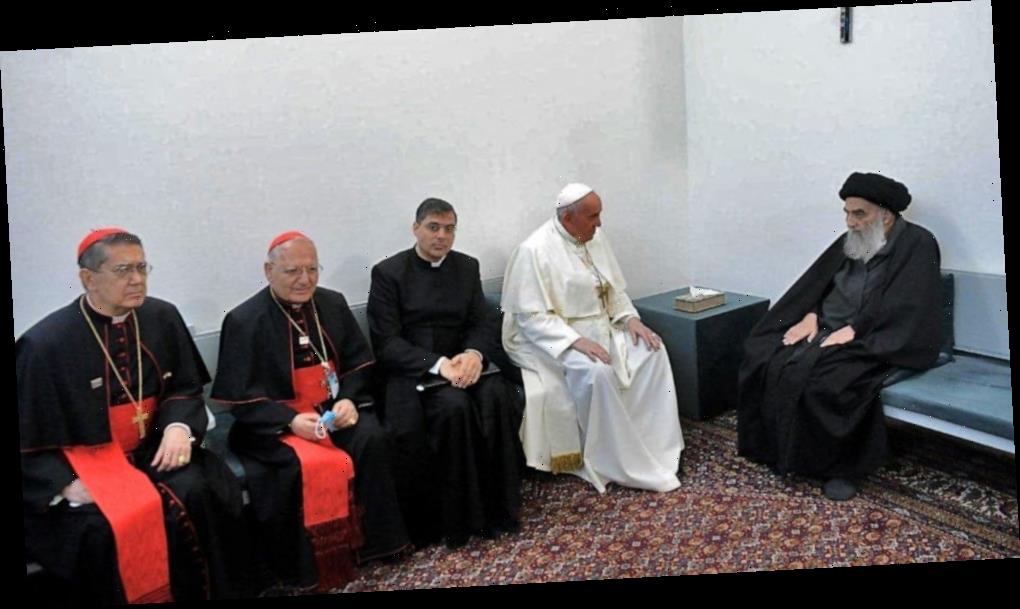